A 90 % peach loss did not stop herds of people coming to downtown Porter and Livesay Orchards for the 56th Annual Porter Peach Festival July 14 – 16.

Hosted by the Porter Lion’s Club, the famous festival was jam-packed with a Saturday morning parade, mud bog, 5k run and plenty of live music and tasty treats.

Many of the peaches that did sustain the hail storm ended up damaging the outside of the peaches, staff explained on poster boards inside the orchard. “A hail storm blew through during the middle of the day and hit all of our orchards. In some places it did massive damage — in other areas the peaches held on with a little less harm. But, in the end, most of the peaches that remained on the tree after the storm would survive with a reminder of the days’ event.”

Staff wanted their valued guests to also remember, “some of the peaches may be scarred on the outside, but on the inside, there is a heart of gold.”

In 2021, Livesay Orchards experienced a similar loss of peach crop due to the unprecedented freeze early in the year.

According to the Porter Peach Festival Facebook page, all peaches were sold out on Saturday by 4:18 p.m.

This year, Livesay Orchards had peaches from Texas to compensate for the lack of porter peaches due to the hail storm. They too, were a big hit, as they were all sold out by late Saturday afternoon.

The Grand Marshall during Saturday’s parade was no other than Porter native and peach festival veteran, Shirley Herring. Herring has been to every Porter Peach Festival since its inception in 1966. Herring is known to have a servant heart and strong love for the town of Porter, having served as City Clerk and a familiar face at City Hall. In addition, Herring is a leader with the Porter Lion’s Club, First Baptist Church of Porter, Porter Medical Center Board of Directors and Eastern Oklahoma Development District Board of Directors.

Anyone convicted of violating the resolution will be subject to a $500 fine, prison not to exceed a year, or both.

The district is "really going above and beyond,” the deputy police chief said. “I don’t know that many school districts around here ... that has an officer at every school.”

Witnesses reported that a blue SUV veered off the road, drove through brush, went over an embankment and ended up in a deep pond.

The 2022 winning anglers took all the drama out of the 22nd annual event on July 23 by virtually catching enough big fish before others got their fishing hooks wet.

With the passage of the 1-cent sales tax increase earlier this year, the city of Coweta has begun planning for improvements.

Wagoner’s ‘The Canebrake’ reemerging with endless opportunity on Aug. 3

In just a few weeks, visitors will be able to see the world’s largest piece of Himalayan salt crystal and a lot of other unique things at the re-opening of Wagoner’s beloved, Canebrake resort, spa and restaurant on Aug 3.

The Wagoner Parrothead Club will be celebrating 25 years of their annual Charity Golf Tournament on Saturday, Aug. 27 at Sequoyah Golf Course. 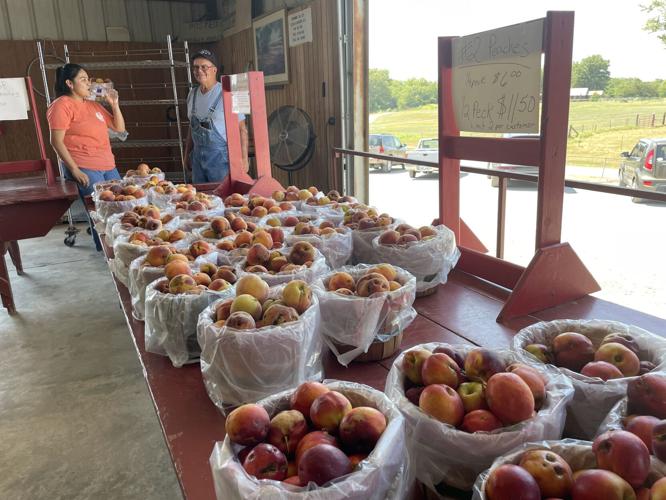 Livesay Orchards’ staff attributes the lack of peaches due to a hail storm on May 5. 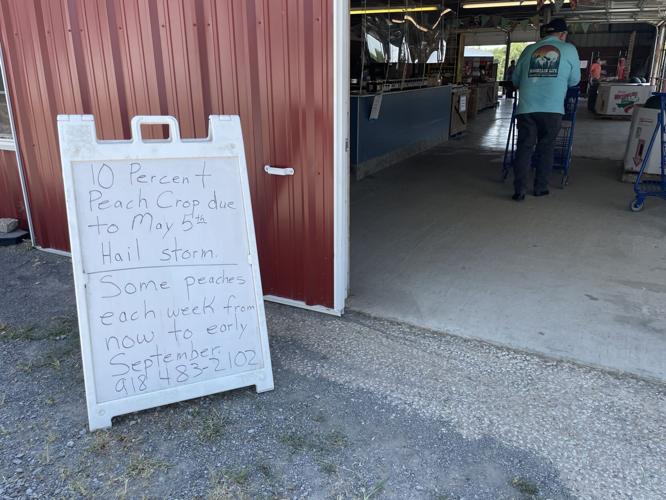 Signs were posted throughout Livesay Orchards’ buildings telling customers up front about the peach loss. 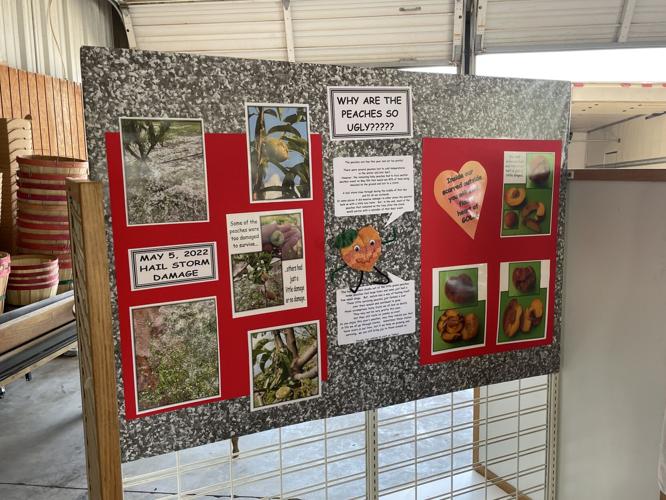 Staff wanted their valued guests to also remember, “some of the peaches may be scarred on the outside, but on the inside, there is a heart of gold.”