It’s safe to say that 14-year-old Trent McCollough has a good eye for rare species.

On Oct. 15, the Coweta Intermediate High School freshman shot an incredibly, rare deer in northern Osage County by Pawhuska. It was a pie bald — known for white spots around its body. The belly and tail was mostly pure white, with scattered spots around its upper torso and ears.

McCollough shot it with a .300 Winchester Magnum on the first day of youth rifle season around 6:30 a.m. He was 140 yards out.

“I was just sitting in the stands and my uncle and I were talking,” McCollough said. “I saw movement. Then, I saw his rear end when he came walking out.”

The buck was completely by himself. At first, McCollough thought it was just a normal, six point buck until he came up to it after he took the shot.

“As soon as I went up to him with my uncle, we noticed it was a nine point pie bald. I didn’t even know what a pie bald was until my uncle told me,” McCollough said.

Currently, the buck is getting full body mounted, so McCollough will never forget his lucky shot any time soon.

McCollough has been a hunter ever since he could hold a gun, he said. It runs in his family. Now, his interest in the sport has just reached a whole new level.

Coweta Police have named a lone suspect from the November armed robbery at the Kum & Go convenience store, resulting in a clerk getting shot multiple times and sustaining serious injuries.

The hashtag for Wagoner County Emergency Management Captain Mark Wilson has always been #Wilsonstrong during his months long COVID-19 battle — and now his family can officially report he was strong enough to return back to Oklahoma for treatment.

Wagoner native Alan Thompson wants people to expect the unexpected in a classic rock performance unlike any other at the Wagoner Civic Center on Dec. 10.

The Wagoner High School Student Council earned the Gold Chapter award for the second year in a row — the highest award honored by the Oklahoma Association of Student Councils.

Interested plungers can sign up at the Wagoner Elks Lodge from now until the day of the plunge.

What kind of improvements would you like to see Wagoner County? There are plenty of ideas on the table in the 2030 Comprehensive Plan.

Monday, Nov. 15 is the first official day of Shop Coweta 2021, and 68 businesses are participating. 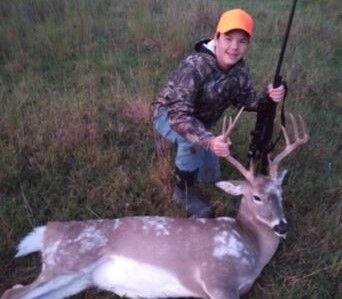 A pie bald is known for having white spots around its body—typically a genetic abnormality. 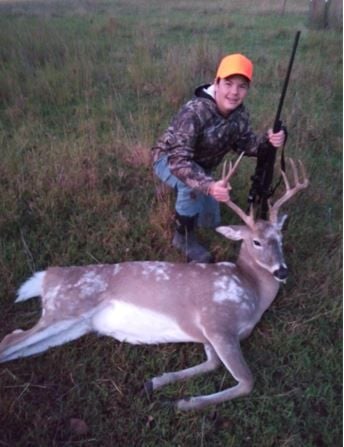