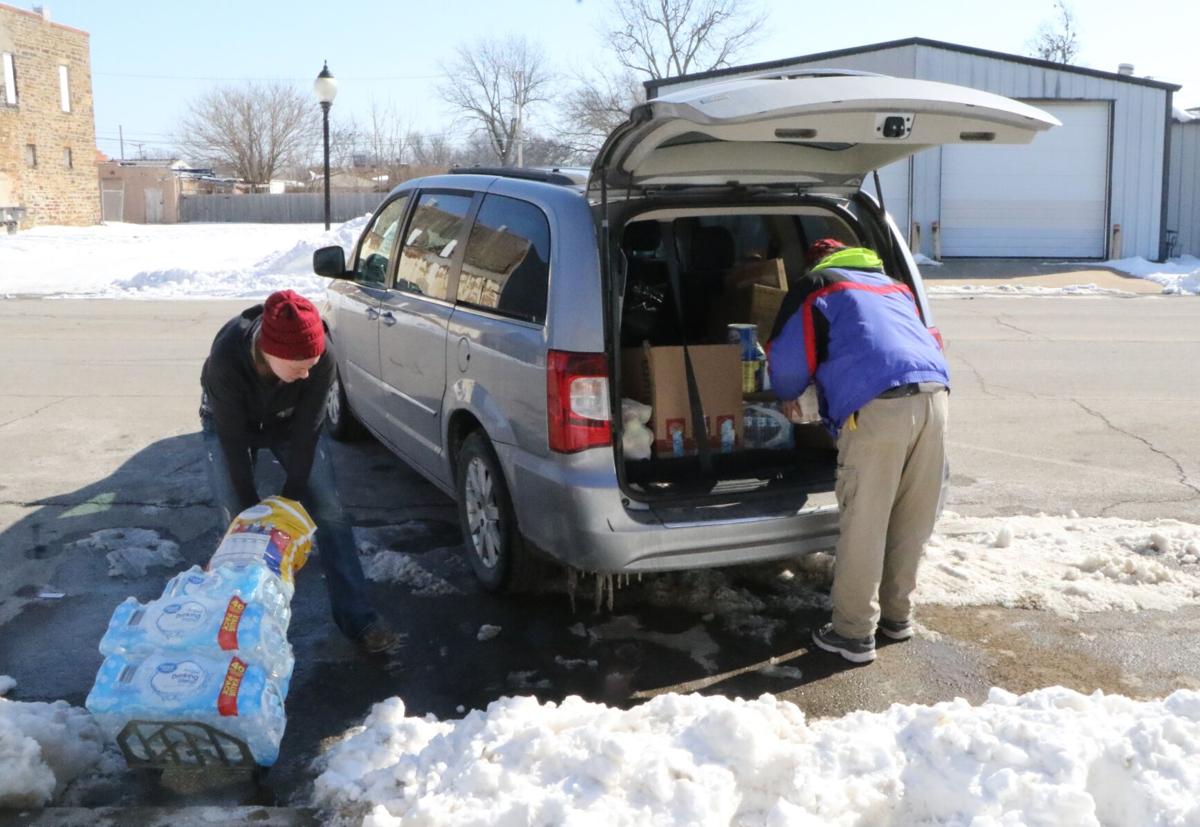 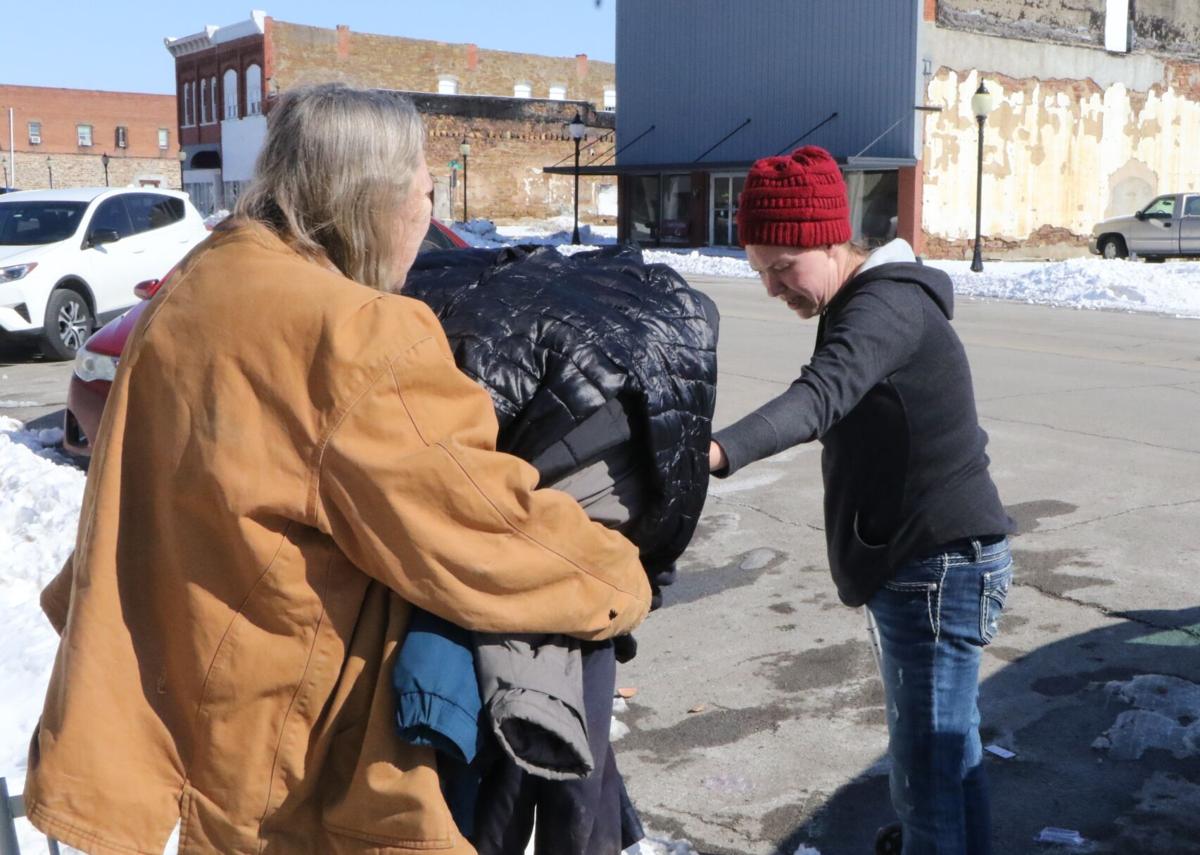 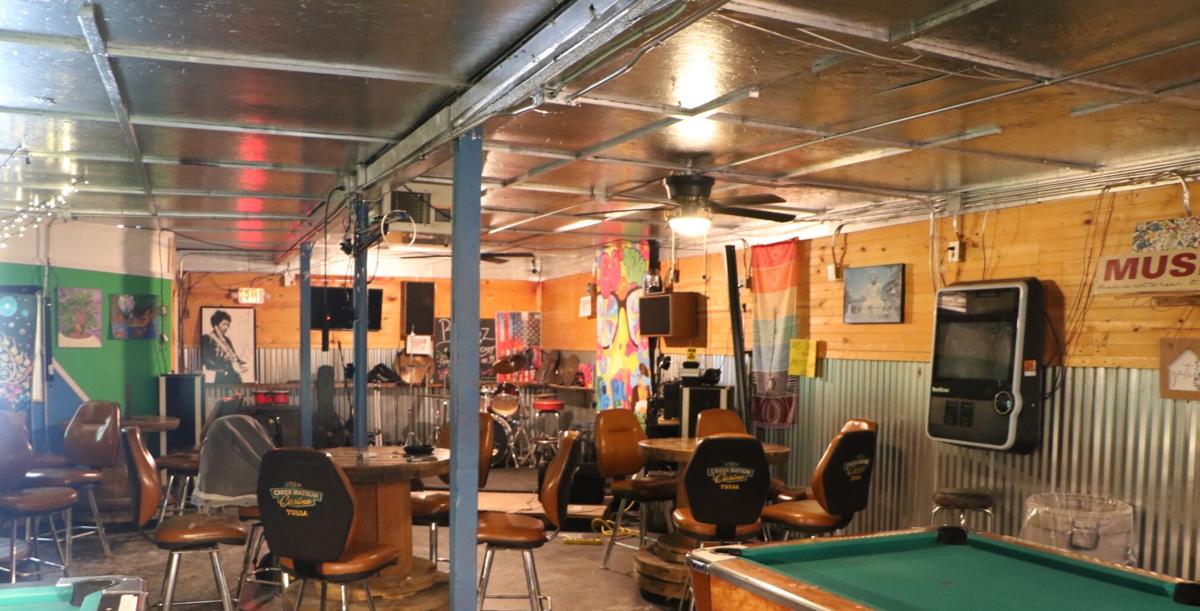 Budz Lounge On Main opened its doors to the homeless on Feb. 13 as an escape from Oklahoma’s brutally cold winter weather. BRITTNEY BENNETT/WAGONER COUNTY AMERICAN-TRIBUNE

When Budz Lounge On Main opened its doors on Feb. 13 as a homeless shelter against a historically harsh winter storm, its owners had no idea it would spur an outpouring of community generosity that fed, clothed and housed more than 40 people.

Owners Sarah Hutt-Greenman and her mother Jayne Stiles, who also own Flower to the People Dispensary next door, relayed their gratitude to the community for its response.

“I have never witnessed the community come forward like they did,” said Hutt-Greenman. “Between financial donations and food contributions, we were able to feed, clothe and house over 40 people. All of this would not be possible without the generosity of each and every person who donated money, items and their time.”

The decision to open the lounge as a shelter and warming station was simply “the right thing to do,” according to Stiles.

“I think people were surprised the cannabis lounge was doing it, but people still jumped in right away,” she said. “We knocked it out as best we could and the outcome is wonderful. We’re not doing it for kudos. We did it because it’s the right thing to do. In our best hearts, we just couldn’t imagine people being out in this.”

All cannabis consumption inside the lounge, located at 224 S. Main St. in Wagoner, was put on hold as individuals sought shelter throughout the following week.

Several homeless and low income families with children also received assistance for temporary shelter in local hotels due to the amount of donations received.

“It was all community paid for,” said Hutt-Greenman. “We actually two families that are long term residents in the hotel, waiting on income taxes, and they have children. That money is going to go towards trying to support them until their income taxes show up so we don’t have another displaced family to worry about.”

In addition to offering shelter, the lounge also provided hot food to its guests and accepted donations of cash, blankets and other non-perishable food items with the help of local organizers Morgan Murphy and Ashley Waits.

“We were base, so we were loading boxes and prepping meals, and they were foot soldiers,” said Hutt-Greenman. “Without their team efforts, I don’t think we could have helped as many. I saw around 40 people and there’s no telling how many individuals they were assisting as well overall.”

For Murphy and Waits, the experience has inspired them to continue helping some of Wagoner’s most needy.

“We have acknowledged the need and are hopeful in taking the necessary steps in the direction of a more permanent solution to our friends and family in Wagoner who have fallen on hard times and need extra help outside of what resources are currently available,” said the two in a joint statement.

Hutt-Greenman and Stiles are also looking ahead.

“The richness I’ve seen come out of this is that people are now aware,” said Stiles. “I’m just excited because look what we did just as a community that pulled together. We didn’t lose anybody. Now we can hopefully make some great changes since there are new people running for city positions.”

Budz Lounge On Main opened its doors to the homeless on Feb. 13 as an escape from Oklahoma’s brutally cold winter weather. BRITTNEY BENNETT/WAGONER COUNTY AMERICAN-TRIBUNE