Related: TU officially hires Steve Farmer as offensive line coachCoweta native Steve Farmer is finally coming back home. He hasn’t been back since 1997.

“It’s Green Country. We get the four seasons. It’s full of tremendous people. I love the history of it,” he said to the Wagoner-County American Tribune.

The University of Tulsa officially announced the hiring of Farmer as its offensive line coach on Jan. 17.

A man who lives and breathes football, Farmer played at Northeastern Oklahoma A&M before transferring to play at Illinois State. He was lucky enough to become a young coach when his Illinois State head coach Todd Berry hired him to coach the defensive tackles in 1999, before picking up the tight ends in 2000.

From there he had coaching stops at Eastern Illinois, Eastern Michigan, Louisiana-Monroe, Utah State, and of course, Texas Tech.

Farmer was with Texas Tech for three seasons, resulting in six Red Raiders being named to All-Big 12 teams from 2019-2021. In each of his first two seasons at Tech, Farmer’s unit ranked among the top 30 in fewest sacks allowed in the country.

When a portion of the Texas Tech staff were let go, Farmer became a coaching candidate. It wasn’t long after that when TU Head Coach Philip Montgomery started calling.

“I’ve always admired Coach Montgomery, offensively and what he’s done for the program,” Farmer said. “I always watched him from afar. Things moved fast after he called.”

“Who he was and watching his offense first-hand, you see some of the stuff on TV. You see it on the coach’s copy. All of those things don’t do it justice until you see it in person. I became a huge fan of him,” Farmer said.

Farmer is from Coweta, and so is his wife, Amy. He played at Coweta High School under the all-time winningest football coach, Ron McHenry. Coach McHenry died in January 2018 at 80-years-old. He coached in Coweta from 1981-2003.

From there, he went to play football at Northeastern Oklahoma A&M and transferred to Illinois State to complete his football and academic career. He was coached under Todd Berry, now the executive director of the American Football Coaches Association, or AFCA. Berry served as head football coach at Illinois State from 1996 to 1999, the U.S. Military Academy from 2000 to 2003 and Louisiana-Monroe from 2010 to 2015.

As for Farmer’s goal at the University of Tulsa, it’s pretty simple: win the right way.

“I expect us to win the American Athletic Conference,” Farmer said. “That’s why we’re here and that’s what we have to accomplish. I don’t know why we couldn’t get that done here in Tulsa.”

Nathaniel Rojas didn’t want to open a Mexican restaurant because he thought there were too many in town. That is until he opened a restaurant with a giant menu, and tacos were his biggest seller.

Rain or shine — the Wagoner Farmers Market doesn’t have a reason to cancel anymore in their new location.

GED classes coming to Wagoner County for the first time

Kelly Husted, a familiar face to the football team, has officially been named the new superintendent of Porter Consolidated Schools for the upcoming school year.

A gigantic mural, designed by the Wagoner Arts Alliance, further proves that if you're seeking some quality fishing time, look no further than Wagoner, Okla.

A former employee of Wagoner’s Front Porch Winery has been charged with two counts of embezzlement by the Wagoner County District Attorney’s Office, and now the winery’s majority owner is suing him for additional matters.

2022 Summerfest kicking off: Here’s what you need to know

The 61st annual Summerfest will officially be kicking off Thursday thru Saturday at Maple Park in Wagoner. 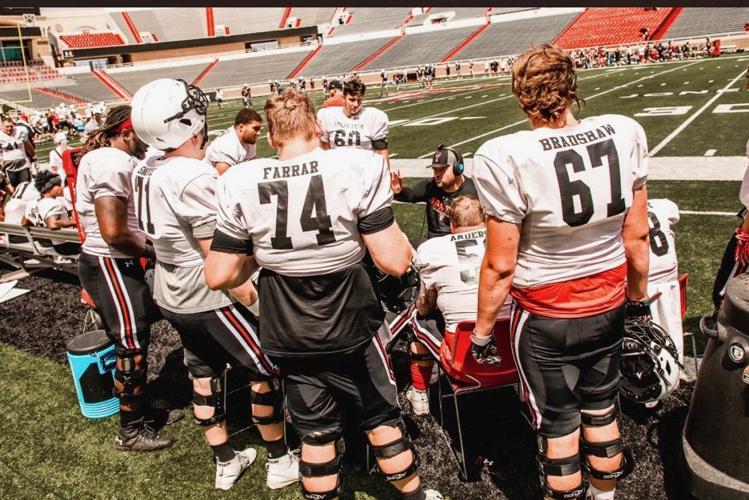 Steve Farmer offers instruction to his Texas Tech offensive linemen during a pre-season practice in 2019. 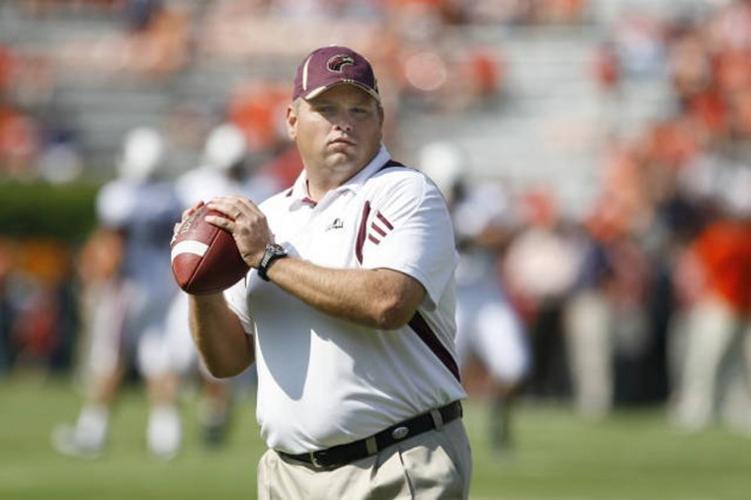 Coweta native Steve Farmer was the offensive coordinator at University of Louisiana-Monroe for a period of time. 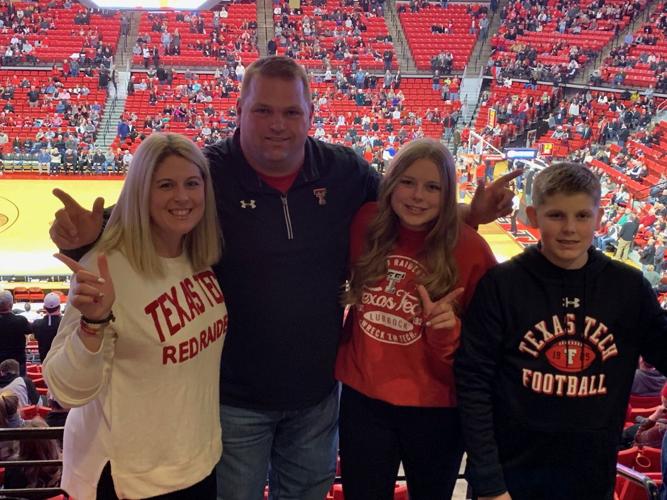 Steve Farmer, his wife, Amy, and their children, Rebekah and Luke.