After going through a plethora of contractors, the 121st street bridge in Coweta is finally repaired as of Nov. 23.

It remains a one-lane bridge and has an 18-ton weight limit, according to the City of Coweta.

The bridge is located on 121st Street South, east of OK-51, and was closed for a period of time due to structural damage after a vehicle accident. A guardrail was thrown off by a driver on the south side of the bridge, city staff said.

The purchase order was submitted to Gordian in early November, the state of Oklahoma’s job order contracting contract, and they selected CORE Construction to complete the work. Coweta City Manager Roger Kolman was assured that the project would take less than a month for it to be complete from that step, and that surely was the case.

Nearly 100 people live in the area behind the bridge, Kolman said. Needless to say, they are thankful it’s back in operation again. 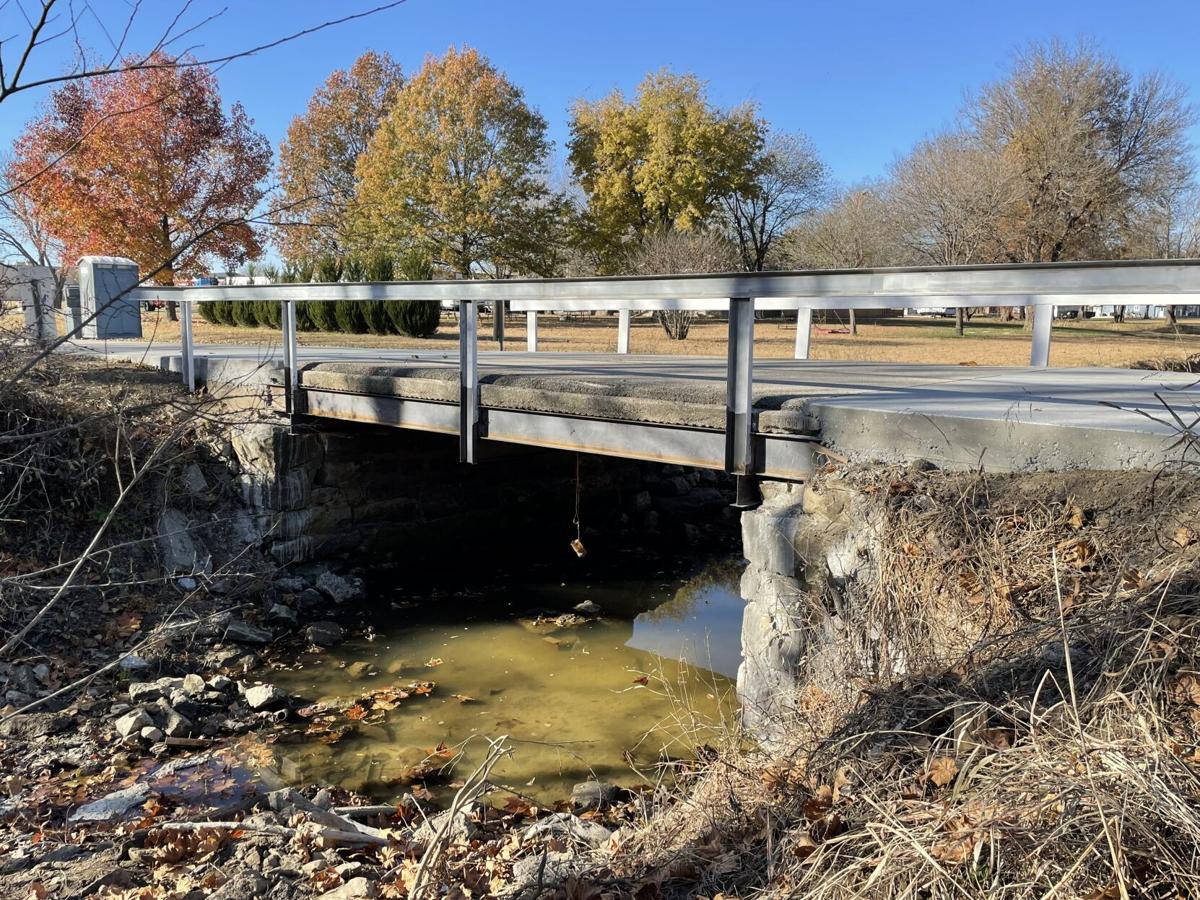 The bridge is located on 121st Street South, east of OK-51 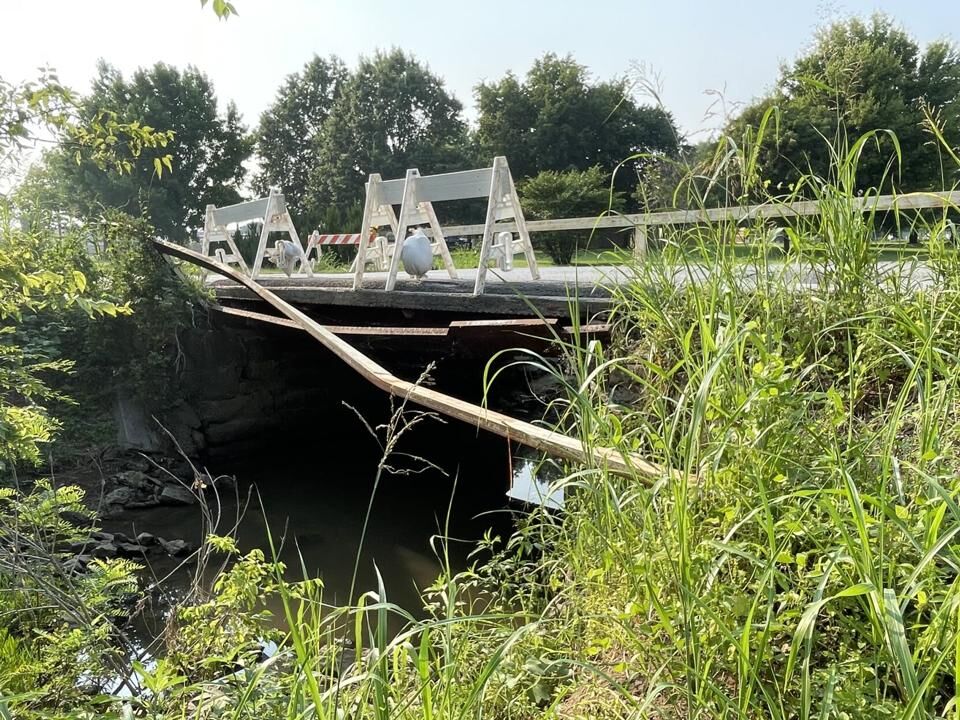 The 121st bridge prior to construction.