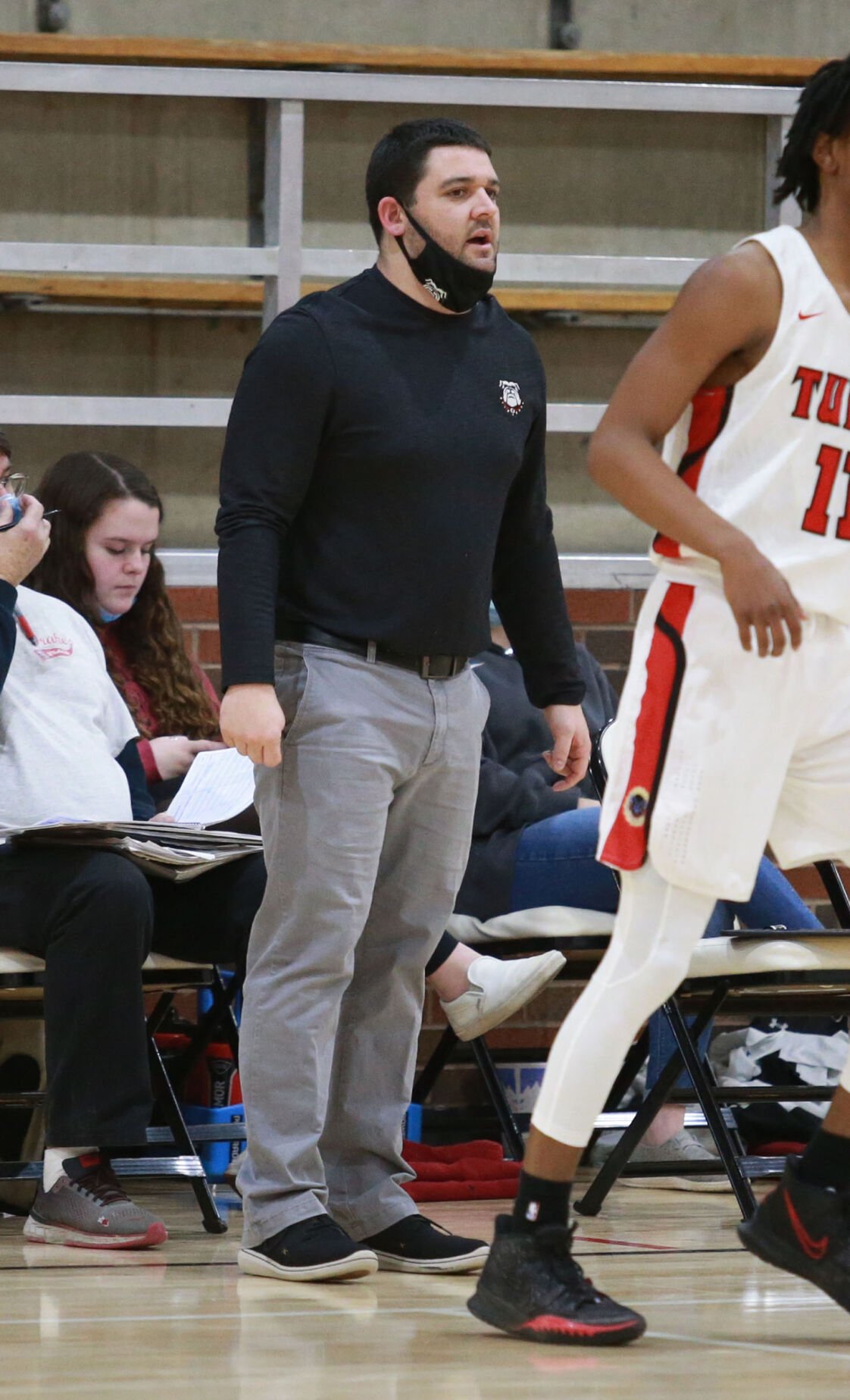 Wagoner boys head coach Zack Ange says his basketball team will be “ready to go” when the playoffs start Saturday. 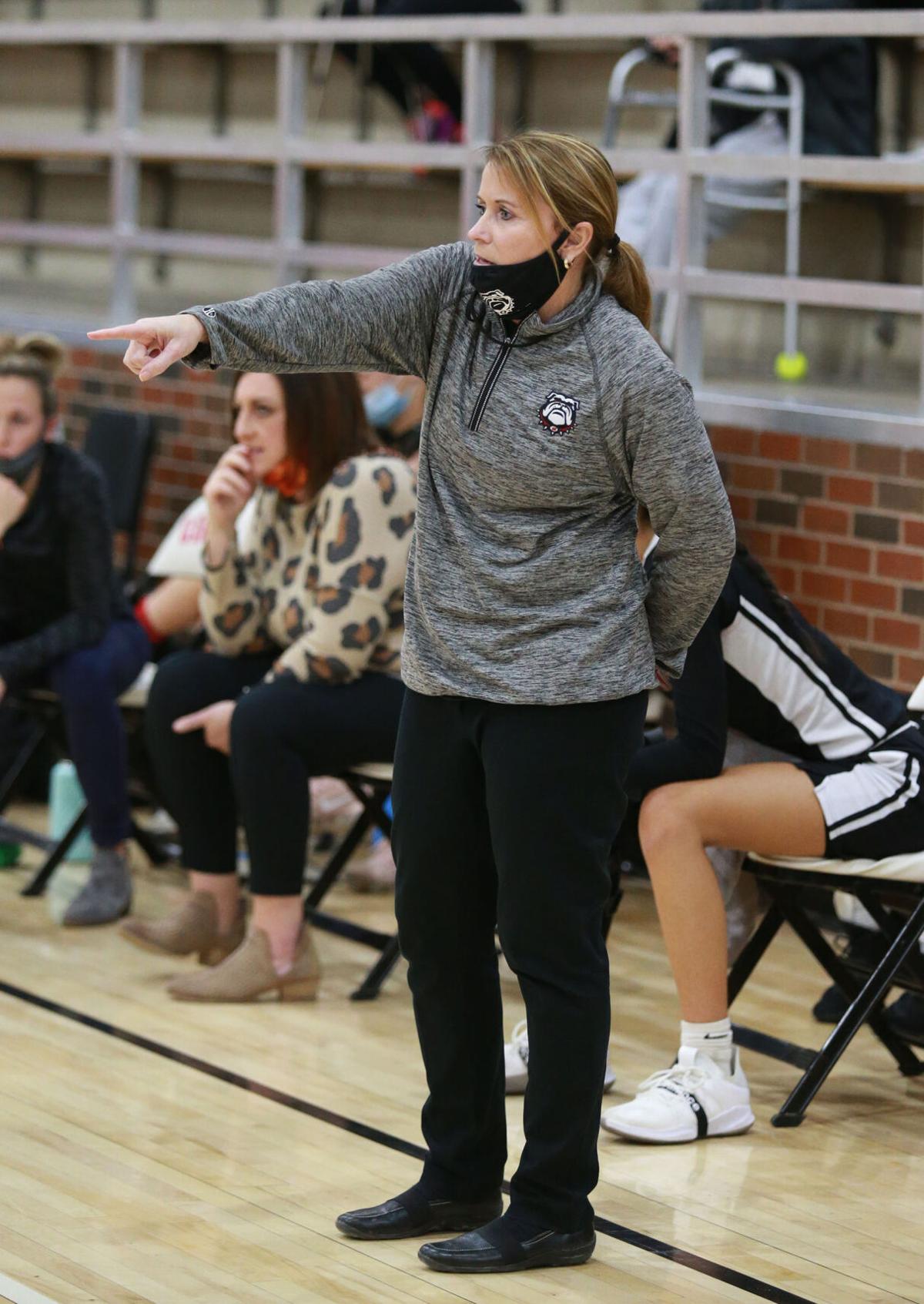 Wagoner girls head coach Randi Pawpa will lead her 6-10 team against Inola in a Class 4A playoff opener Saturday.

After having all three games last week canceled due to the winter weather, Wagoner’s boys and girls basketball teams will be back in action Saturday when they host Inola in Class 4A district openers that open the postseason.

“I have been a little worried all season about us being exposed to COVID from playing in a game, and for us with seven seniors – and having five of those as starters – it would be devastating if that happened to us right before the playoffs and we couldn’t play that first game,” Ange said.

Ange’s team had a shootaround last Saturday, Feb. 13, just before another winter storm arrived in Wagoner.

“I told our players that with all the challenges this season, the team that’s going to win is the one that’s mentally focused and strong,” Ange said. “There are no excuses.”

Ange improved his regular-season schedule this year after early playoff exits in recent years, despite impressive records, in order to be better prepared for the postseason.

“Inola is better than its record and has a hall-of-fame coach (Clyde Barkley),” Ange said. “We’ve got six of the top 13 teams (in 4A) in our area. This is why we played tough competition. If we play our best basketball, we’ll be fine, no matter who we play. We’ll be ready to go.”

Both the boys and girls teams, whether they win or lose, will advance to the regional tournament that starts Feb. 26 at Victory Christian. Wagoner will face either Victory or Sallisaw. Victory’s boys are ranked No. 4.

Budz Lounge On Main opens for homeless ahead of winter storm; prompts outpouring of community support

The historic chill of last week’s winter storm should have driven everyone inside without question.

Wagoner boys head coach Zack Ange says his basketball team will be “ready to go” when the playoffs start Saturday.

Wagoner girls head coach Randi Pawpa will lead her 6-10 team against Inola in a Class 4A playoff opener Saturday.