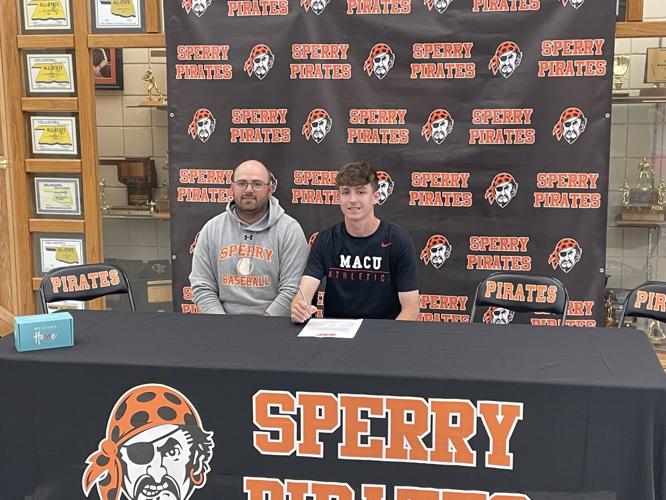 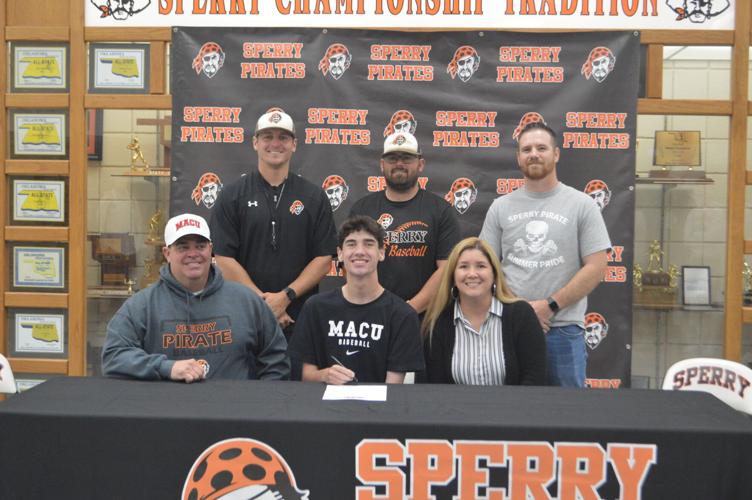 Brummett, who signed April 28, has helped the Pirates to a 24-12 record and the 3A-5 district title.

Baseball season is over at Skiatook and Sperry after losses in rain-delayed regional tournaments.