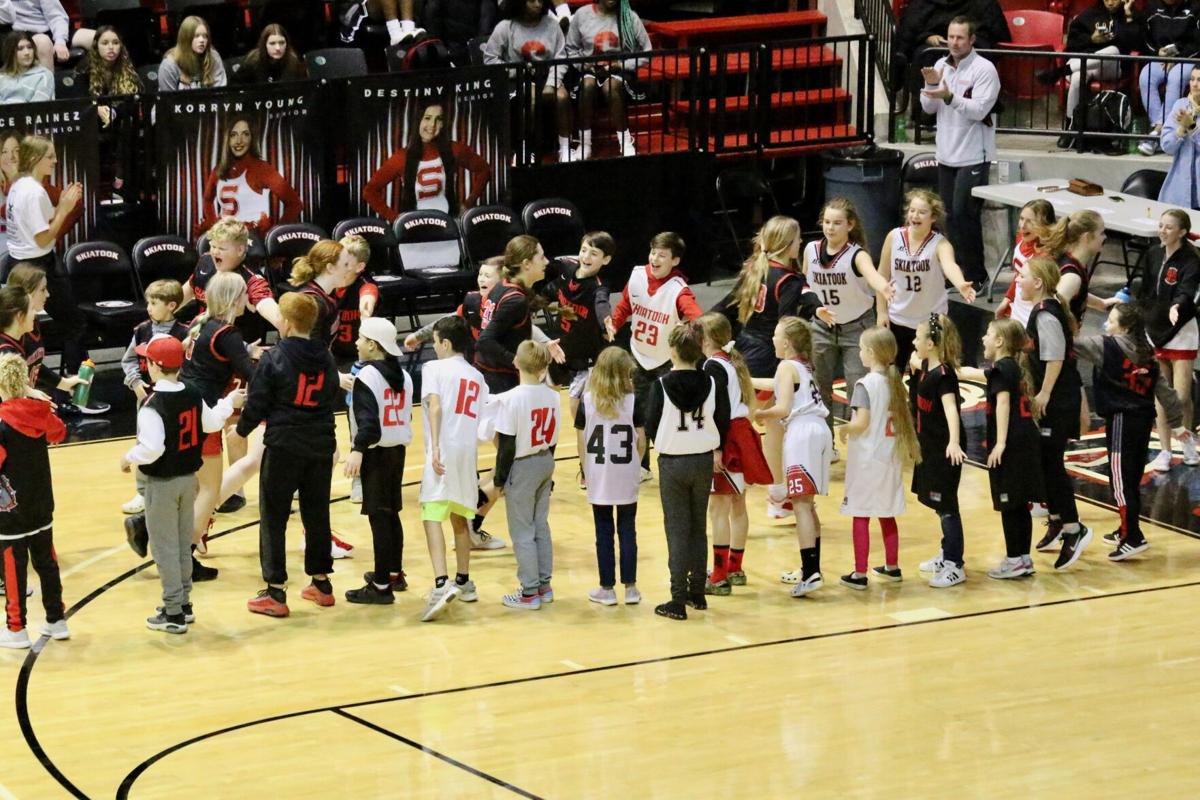 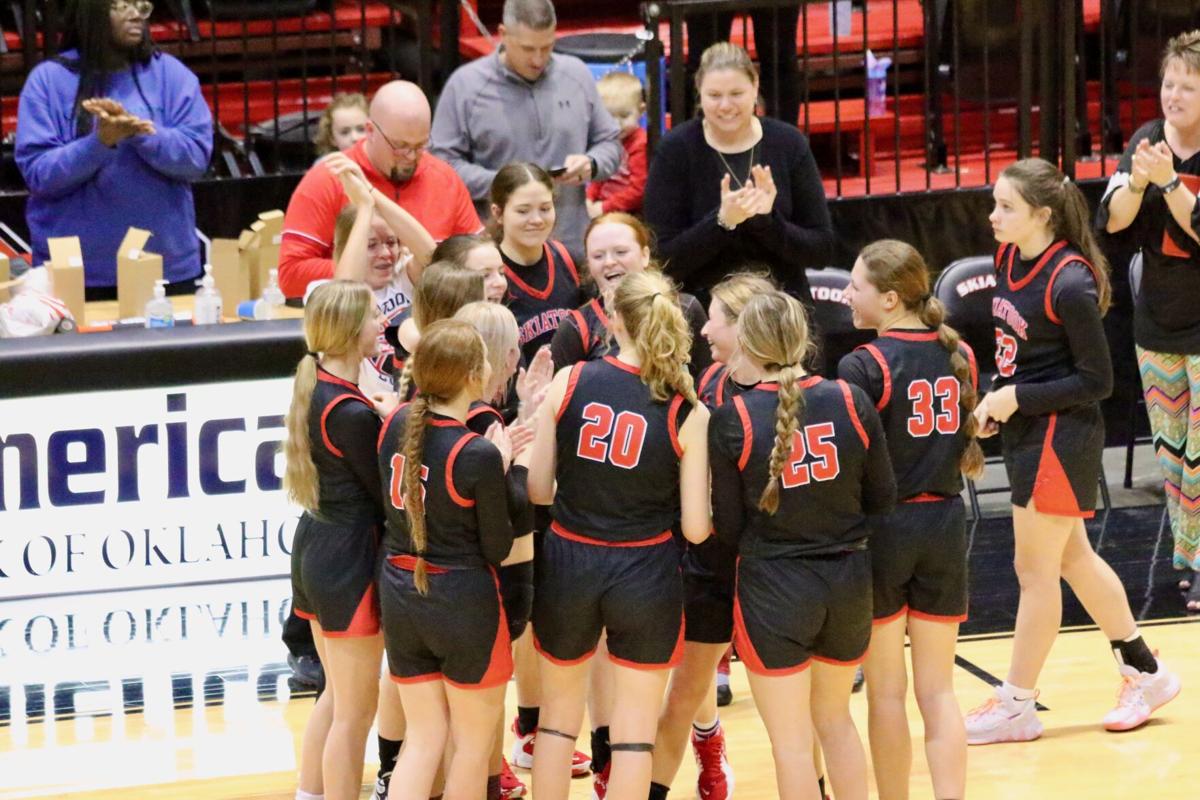 The team celebrated after their first place victory. 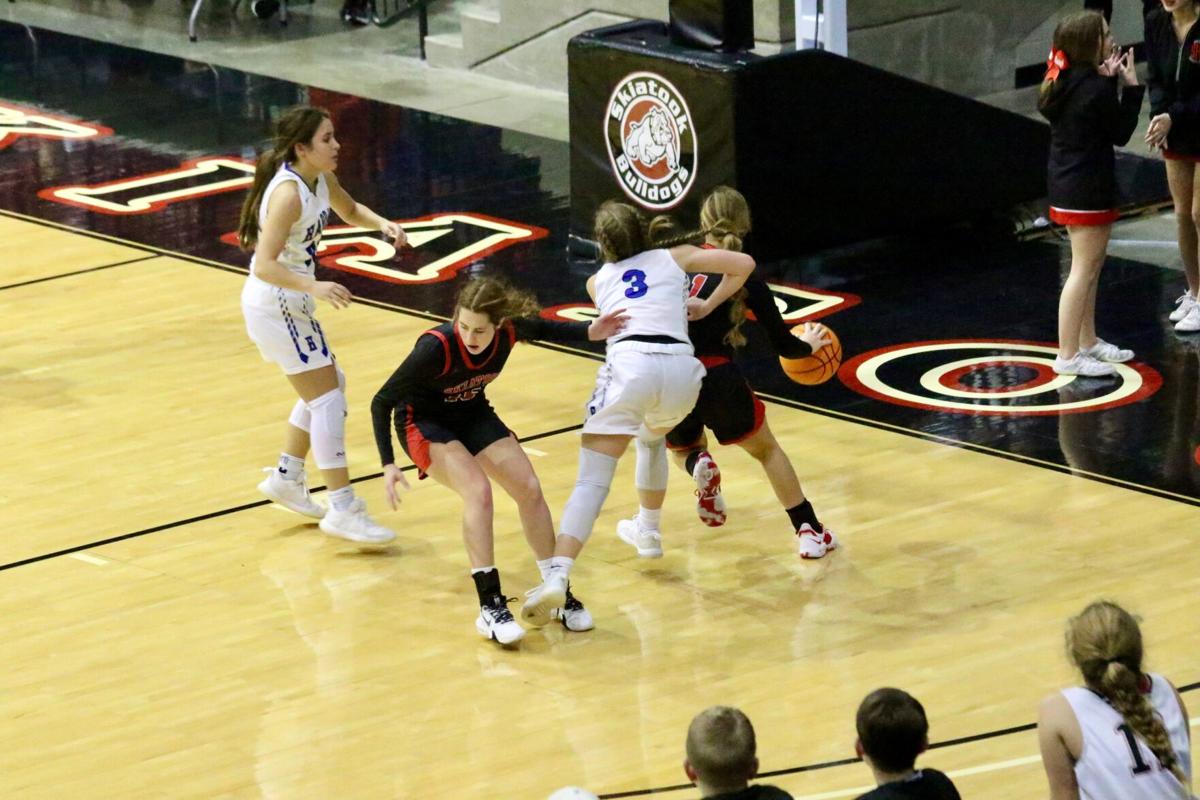 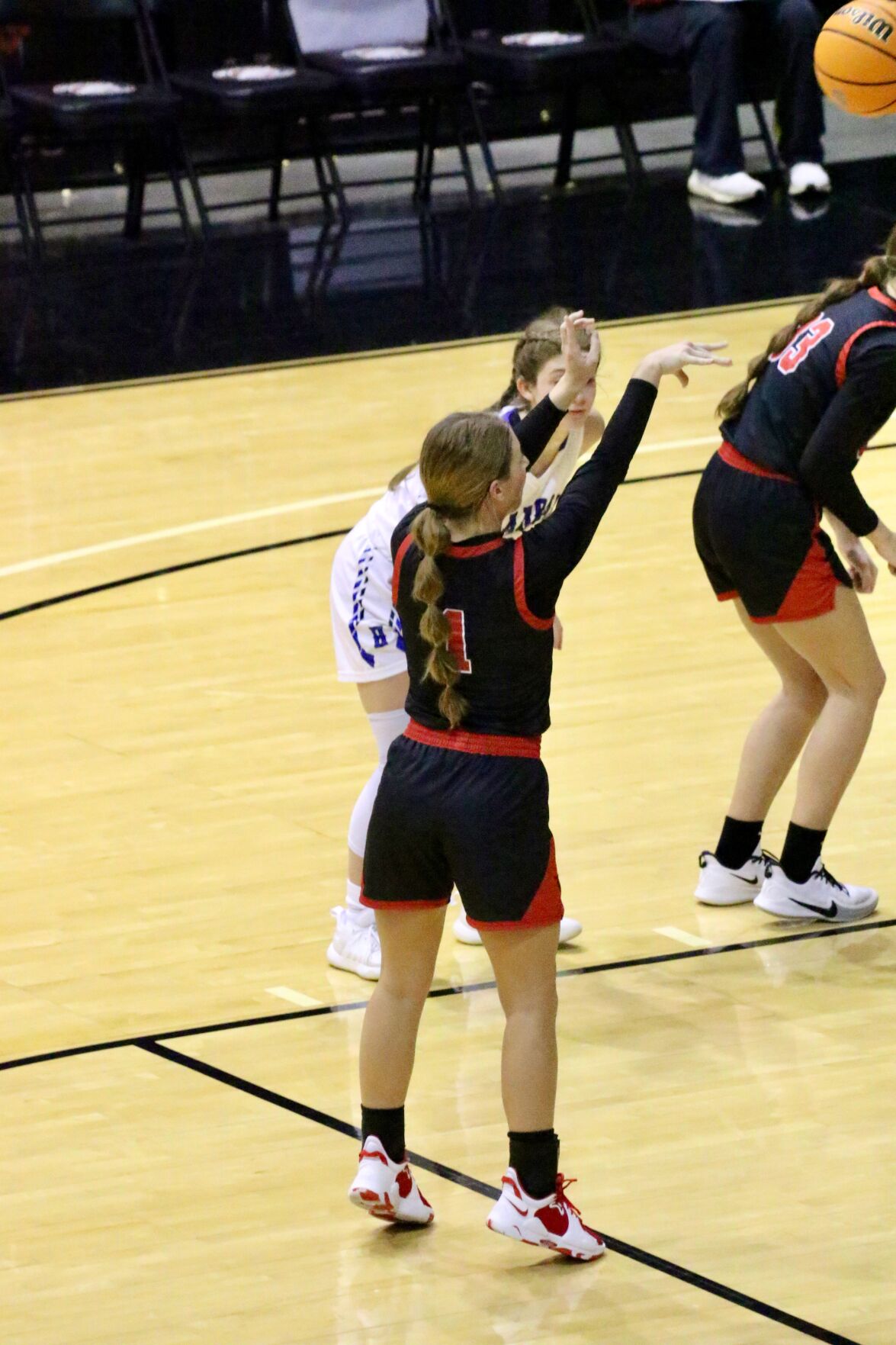 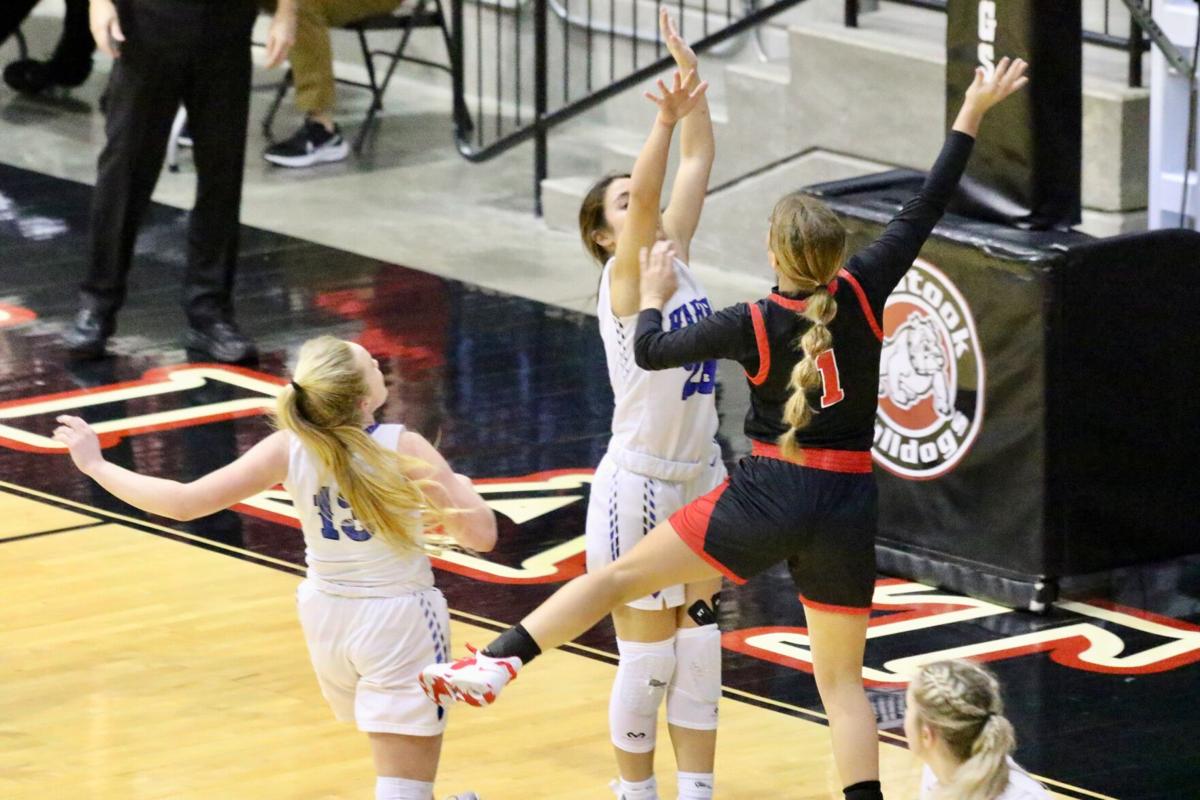 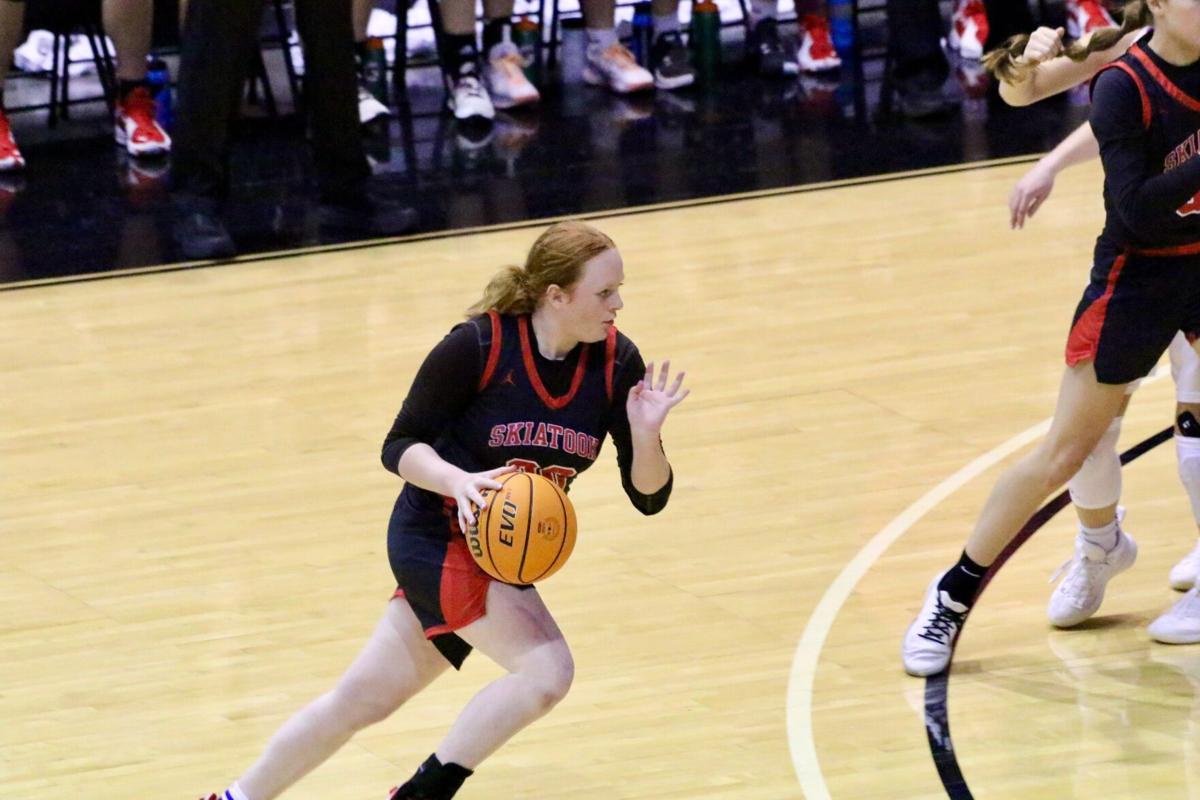 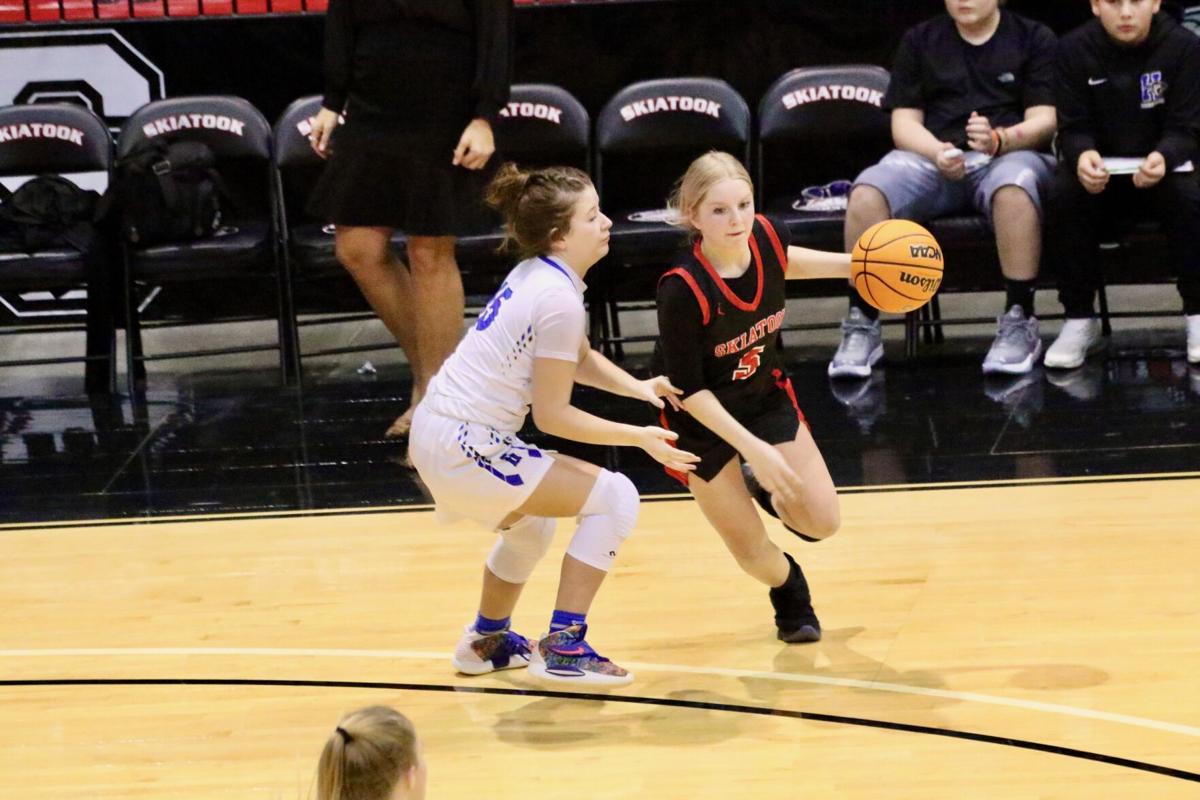 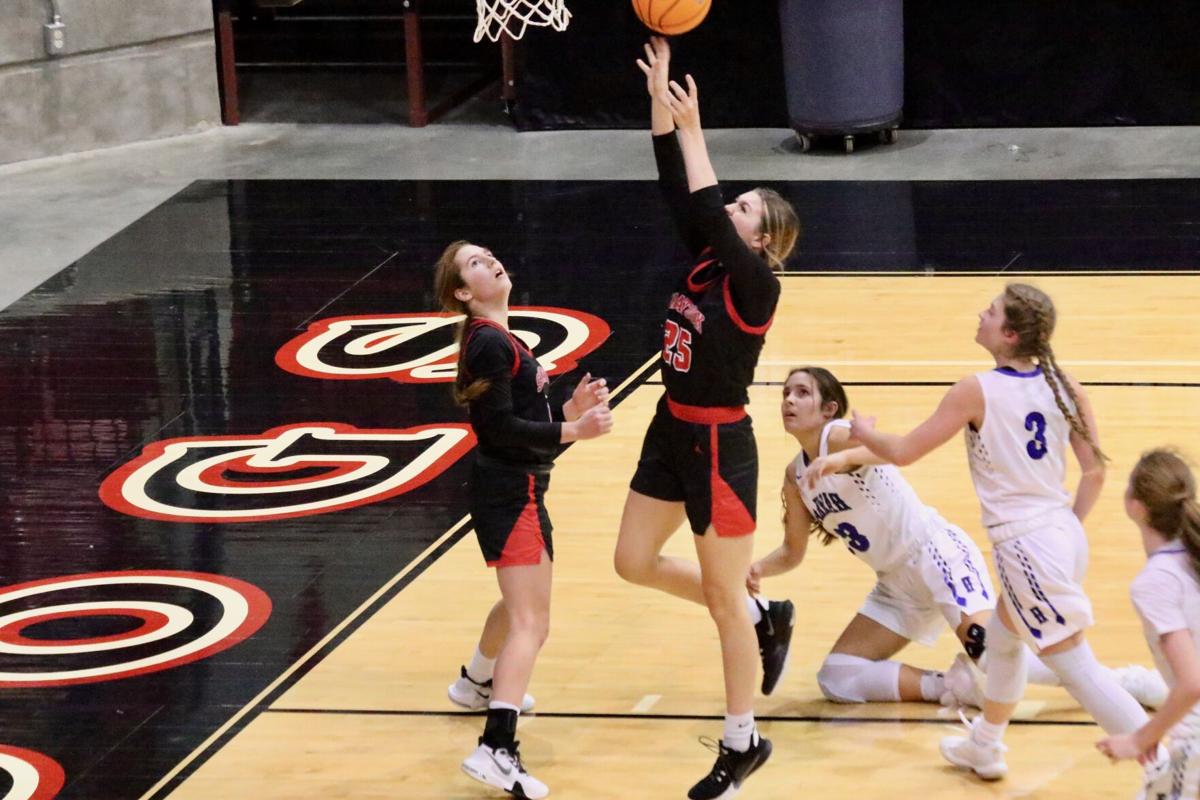 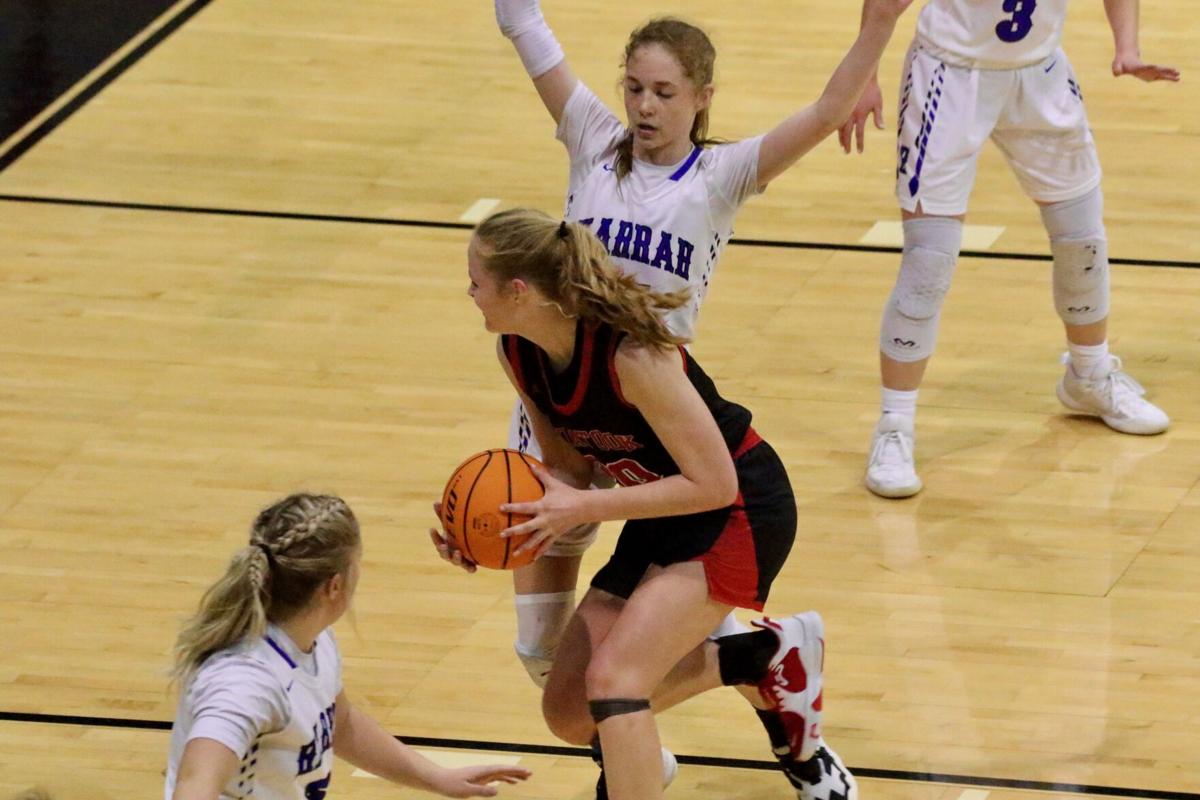 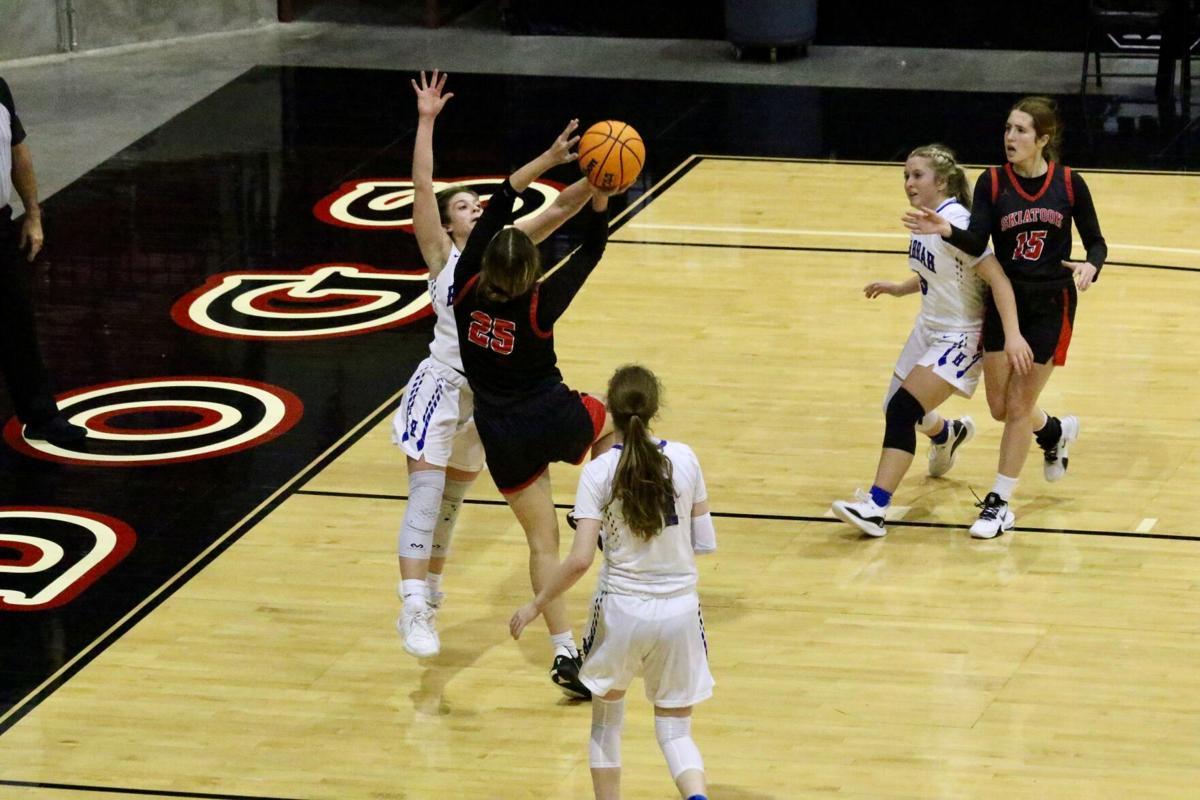 The Lady Dawgs stepped onto their home court on Thursday, January 6th, confident in their changes at winning the Skiatook Invitational basketball tournament.

The Dawgs faced Checotah in the first round of play, and won 46-34. The team looking to have good rhythm and communication on the court.

The team faced Berryhill in the second round on Friday, January 7 and won, 46-34.

In the championship game, Skiatook faced Harrah. The Lady Dawgs had a several point lead the entire game and won 36-27 and became the 2022 Skiatook Invitational Champions.

Each year, the Oklahoma Department of Wildlife Conservation (ODWC) proposes changes in Title 800, the administrative rules that govern hunting…

Sperry wrestlers hit the mat Thursday, January 6 against Plainview, but lost the match 43-33.

The team celebrated after their first place victory.