It’s a beautiful Sunday afternoon in Grayhorse. It’s quiet here, peaceful. The fallen leaves crunch beneath my feet as I make my way through the graves.

On this day, I am conducting follow-up research for a Grayhorse Cemetery project I’ve been working on the past two years.

You see, prior to the 1970s, someone took a gun and shot the porcelain photos on about 20 or more headstones in the cemetery. Some photos were destroyed; others were left with fragments, along with a bullet hole.

What’s hard for me to look at are the mutilated faces left on the headstones that didn’t fully break. I grew up in the 1990s seeing the vandalized headstones, and it always came with a pang of anger and a reminder that prejudice existed against my people.

After David Grann’s 2017 bestselling book, “Killers of the Flower Moon,” was published about the Reign of Terror and the systematic killing of oil-rich Osages in the 1920s, tourists began to visit the Grayhorse Cemetery.

The book centers around a few Osage families from Grayhorse, but most specifically the Kyle family. Three sisters and their mother were murdered by white men in a plot to obtain their oil wealth. The conviction of those same white men is what helped to form the Federal Bureau of Investigation. It was their first case.

A renewed interest in the cemetery came when Martin Scorsese began filming “Killers of the Flower Moon” over the summer. I figure I have a year to make sure all the headstones are replaced before the Grayhorse Cemetery is put on the proverbial map when Scorsese’s film premieres in the fall of 2022.

If you have never heard of the Osage Nation, you will. “Killers of the Flower Moon” is an Apple Original film — the first major film for its production company.

That means a billion people in the world who own an Apple device will be guided to watch “Killers of the Flower Moon.”

As crazy as that sounds, I am glad our story is being told. Because even though I grew up on the Osage Nation reservation, the Reign of Terror was not taught in my Oklahoma history class. I think Americans, especially Oklahomans, need to know their history, even if it’s ugly, even if it’s evil.

As Thanksgiving nears, the Osage have a lot to be thankful for and a lot to be prepared for.

As my good friend Ryan RedCorn says, “America has a fascination with dead Indians.” This was evident after a blogger (who shall not be named) posted a selfie from the Grayhorse Cemetery. This caused alarm and outrage among our Grayhorse community.

An online debate ensued, and people said they had every right to go to the Grayhorse Cemetery and take photos and do whatever they wanted. This isn’t true.

The Grayhorse Cemetery is private; it’s located on the Osage Nation reservation, on our trust lands, and it is within our jurisdiction. It is regularly patrolled by the Osage Nation Police Department, and a new gate is being installed.

The community has spoken — stay out. Our ancestors are buried there. They suffered unspeakable acts of evil for a wealth they didn’t ask for.

The Osage Nation Museum is expanding and will have an exhibit on the Reign of Terror. The Fairfax Community Foundation is working on establishing a memorial the public can visit.

The Reign of Terror didn’t just murder individuals; it murdered a culture dating back hundreds of years. The cemetery is the resting place for Osages that belong to the Grayhorse District.

As Thanksgiving nears and we think about the origins of the holiday, don’t forget to say some prayers for your Osage neighbors in northeast Oklahoma. We’re going to need them.

Shannon Shaw Duty is the editor of the award-winning Osage News, the official independent media for the Osage Nation.

Gallery: Final days of filming for 'Killers of the Flower Moon' crew in Oklahoma

This fall has been extremely busy at the state Capitol. Besides our normal interim studies, attending national conferences, meeting with state…

The Medicare Part B monthly premium is going up in 2022 by $21.60, one of the biggest increases ever. The reason for it, they say, is the mass…

Investing in Our Cherokee Workforce

The workers employed by Cherokee Nation take care of all of us. Whether serving as clerks, doctors, nurses, food service workers, teachers, ac… 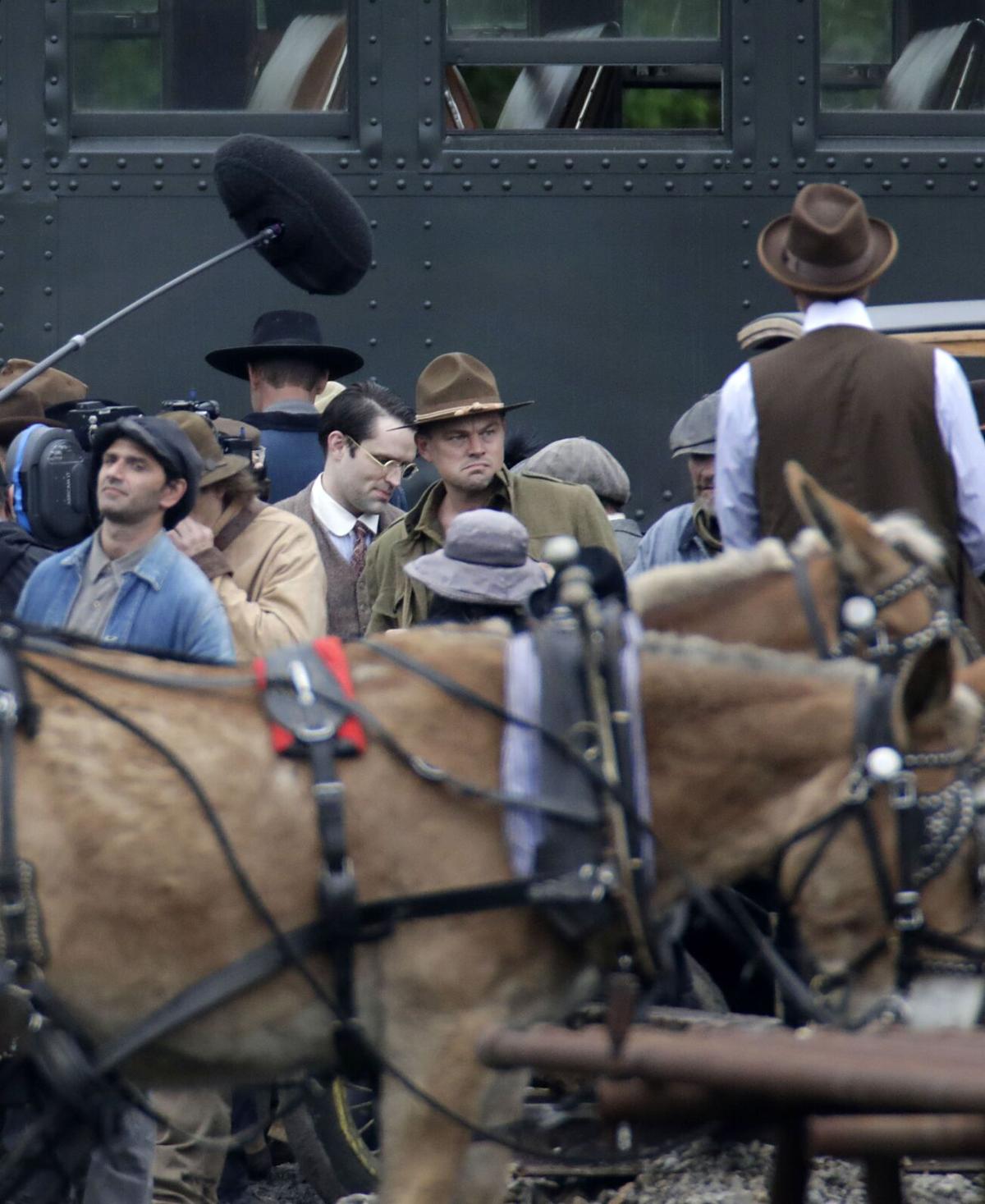 Leonardo DiCaprio films a scene for the movie based on the book “Killers of the Flower Moon” in Pawhuska on May 24. 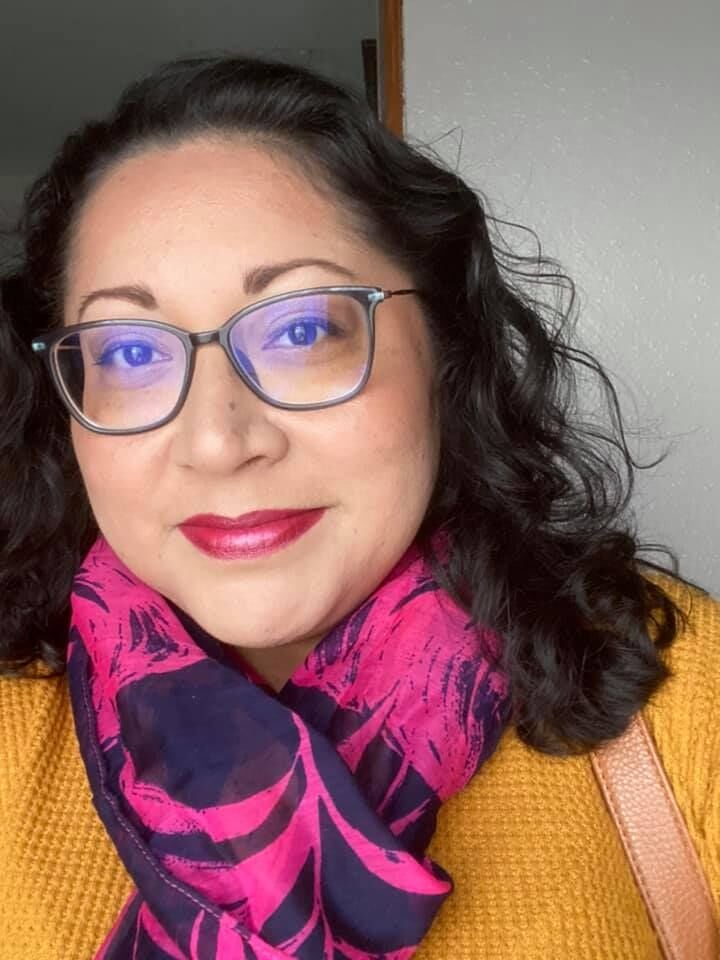