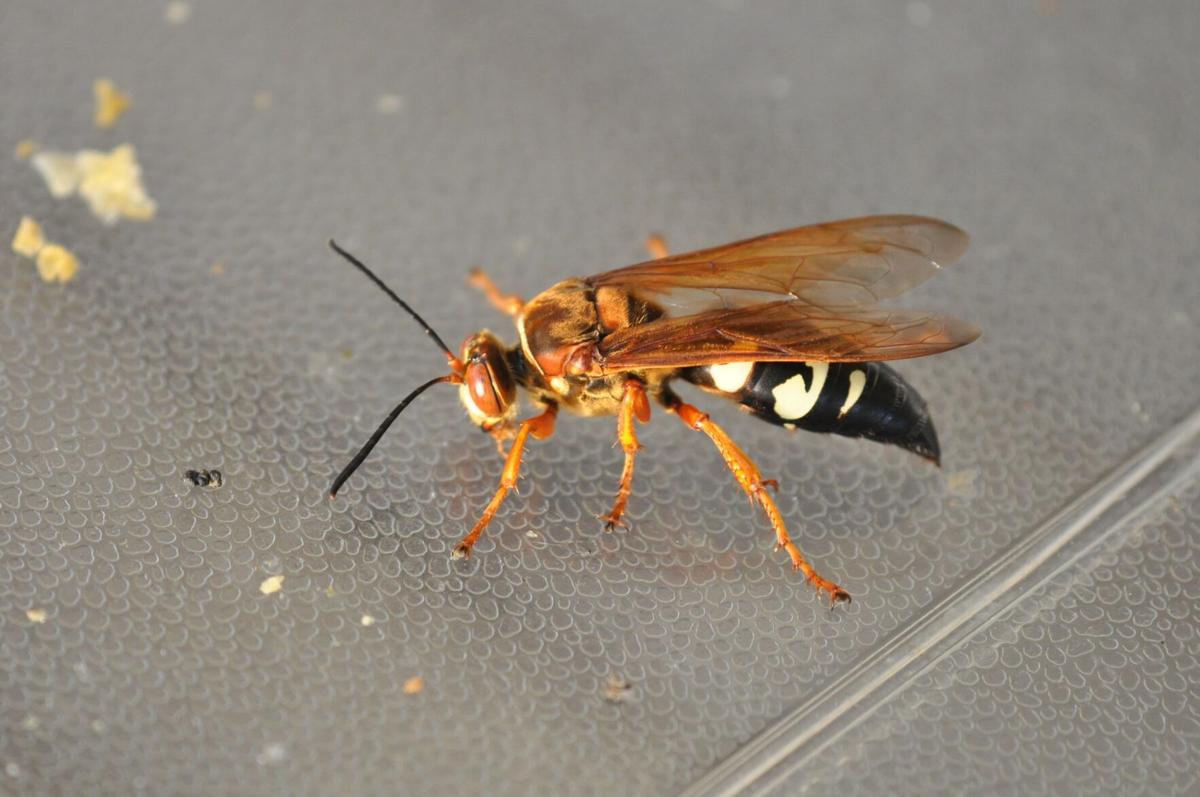 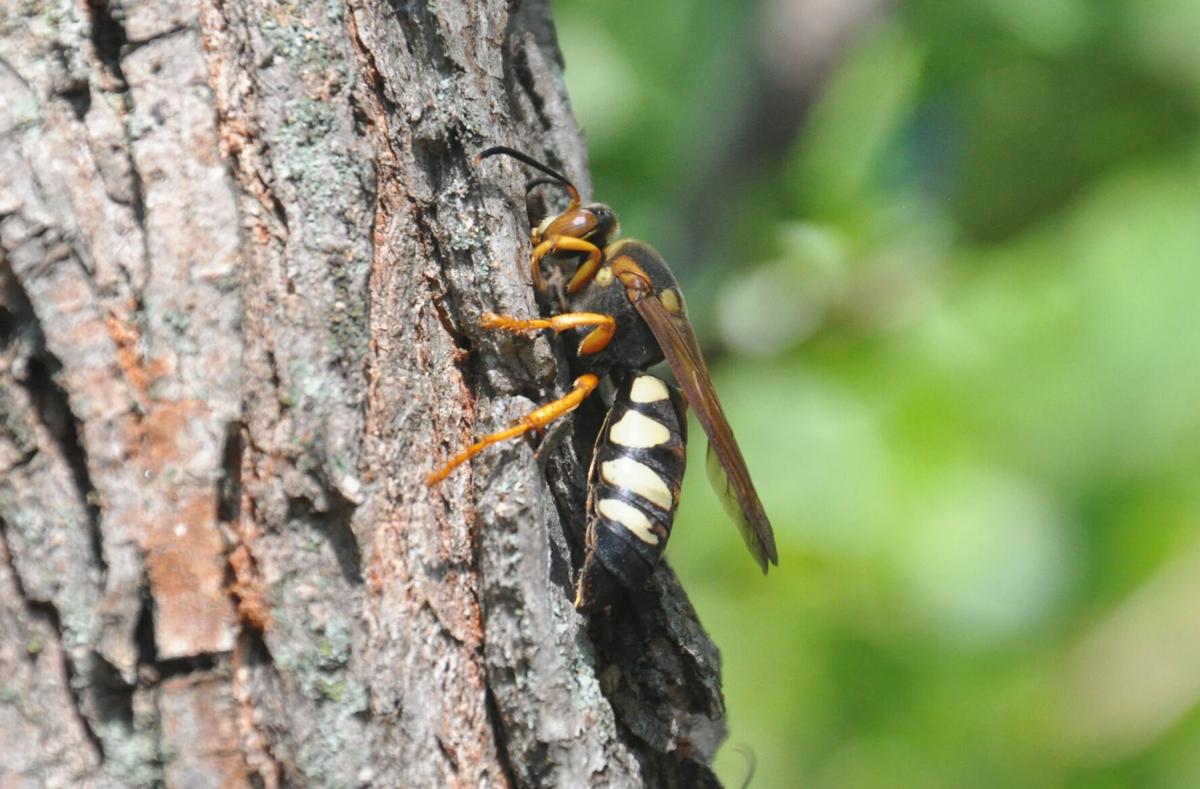 The horse guard wasp is a fast-flying sand wasp that is found around horses and cattle where it feeds mainly on horse flies. A female wasp will make a nest in the sand and lay a single egg. She brings up to 60 paralyzed flies to the nest, filling the chamber with them. Then she closes the entrance to the burrow and builds another nest. Female wasps often nest in colonies. After the egg hatches, the larva feeds on the flies until it is mature, then it digs its way out of the sand.

If a person happens to be in a pasture with horses and cattle, the wasp will often buzz around the person as it looks for flies. Their in-your-face behavior can be intimidating but the wasp is no threat to us, just horse flies. It’s a beneficial wasp and a great friend of livestock.

COVID-19 cases are on the rise again as the Delta variant spreads. Over the past two weeks, the number of cases week over week has more than d…

COVID-19 isn't done yet. The Delta variant, described as being as contagious as chicken pox, is running rampant through Oklahoma, especially a…

The Oklahoma Cheerleading Coaches Association inducts its inaugural Hall of Fame class on July 29, 2021, at 10:00 am, at Southern Hills Marrio…

Some Oklahoma hospitals overrun with new COVID patients as state sees more than 8,000 new cases in a week

The US Centers for Disease Control and Prevention updated guidance Tuesday, July 27, 2021 to recommend that fully vaccinated people wear masks…

More than 150,000 Oklahomans (breakdown attached) are now receiving SoonerCare health benefits due to Medicaid expansion. This amount adds to …

Walmart to Pay 100% of College Tuition and Books for Associates

Today, Walmart announced it will pay 100% of college tuition and books for associates through its Live Better U (LBU) education program. Start…

The 3rd annual Bikers and Backpacks for Teachers will meet at Sperry Christian Church with kickstands up at 9:30 a.m. The run will end at Rive…

The scissor-tailed flycatcher is the state bird of Oklahoma.  It was illustrated on the 2008 Oklahoma quarter and on the current license plate…

Sperry Public Schools had released its Return to Learn plan for the 21-22 school year.