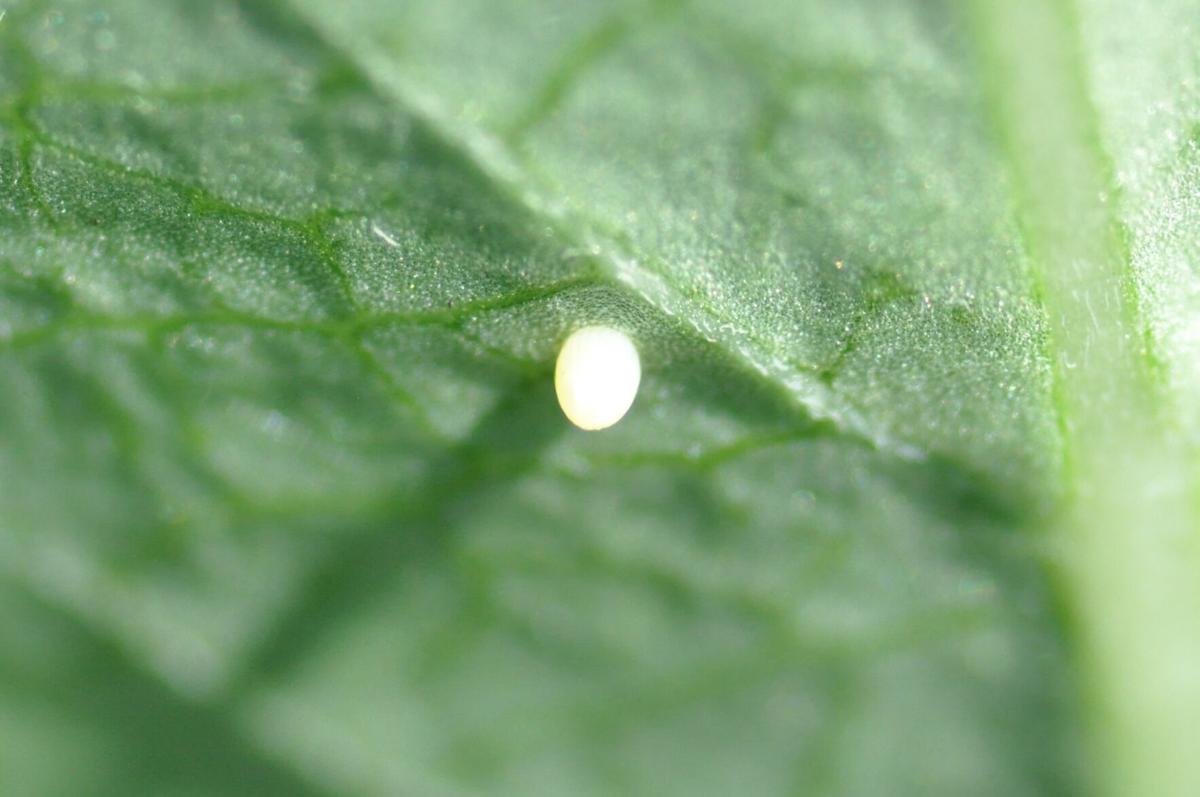 Egg of a Monarch butterfly 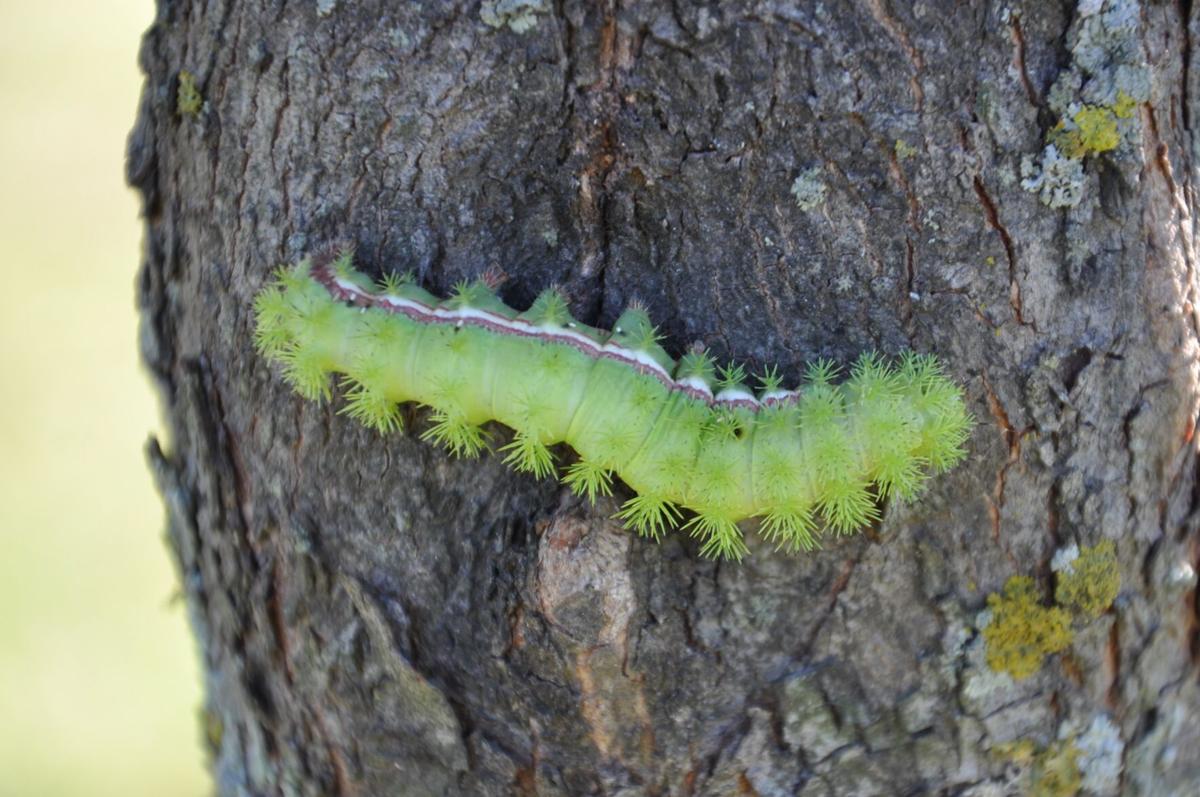 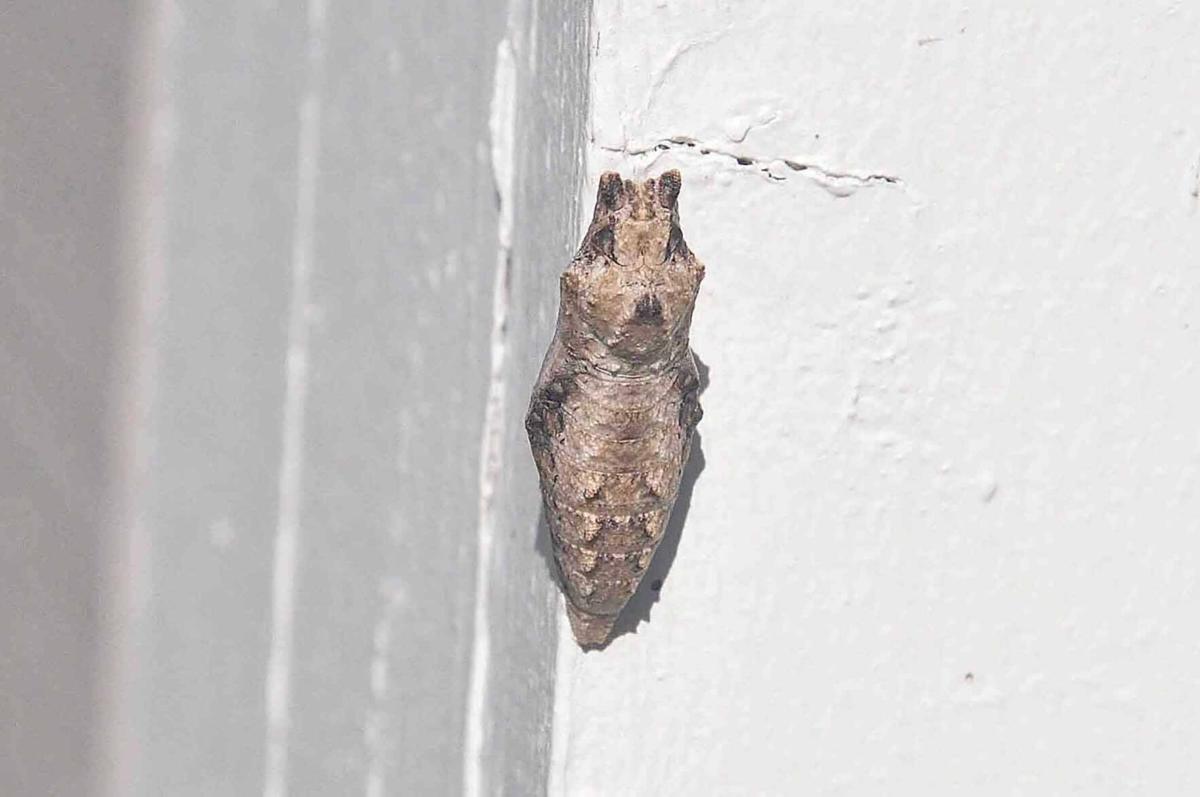 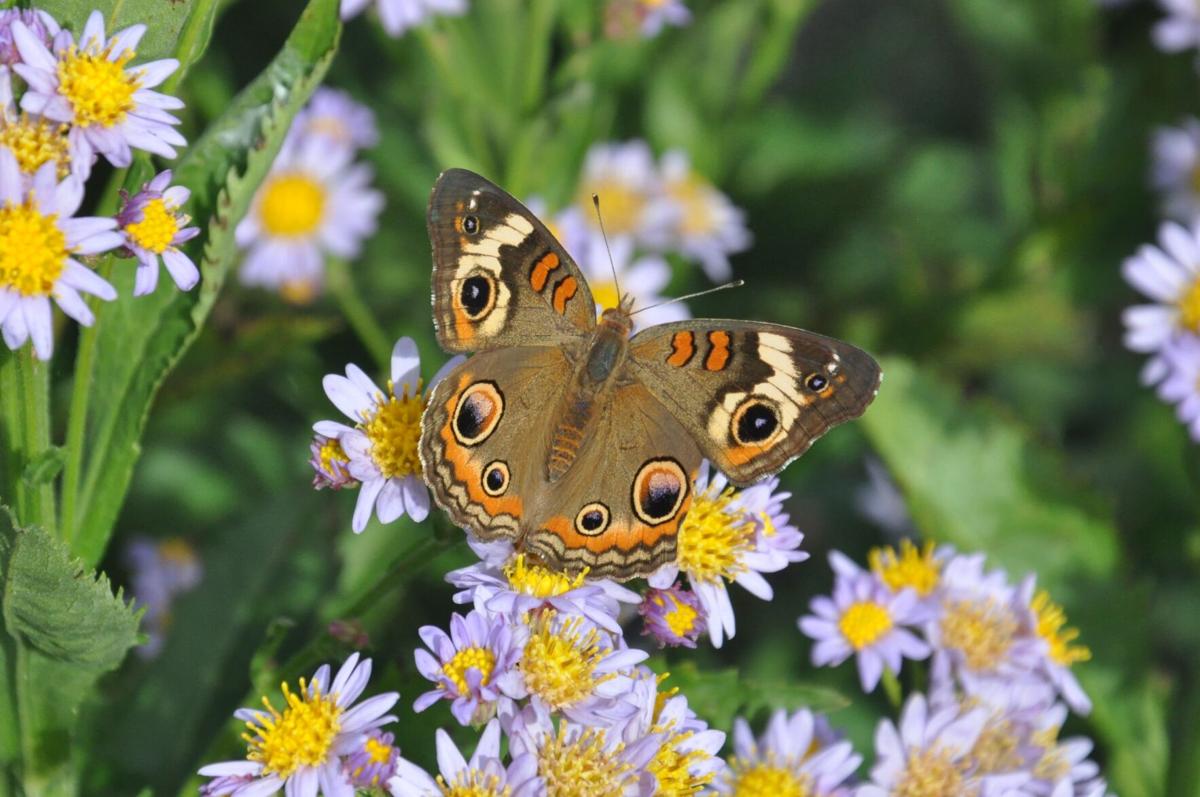 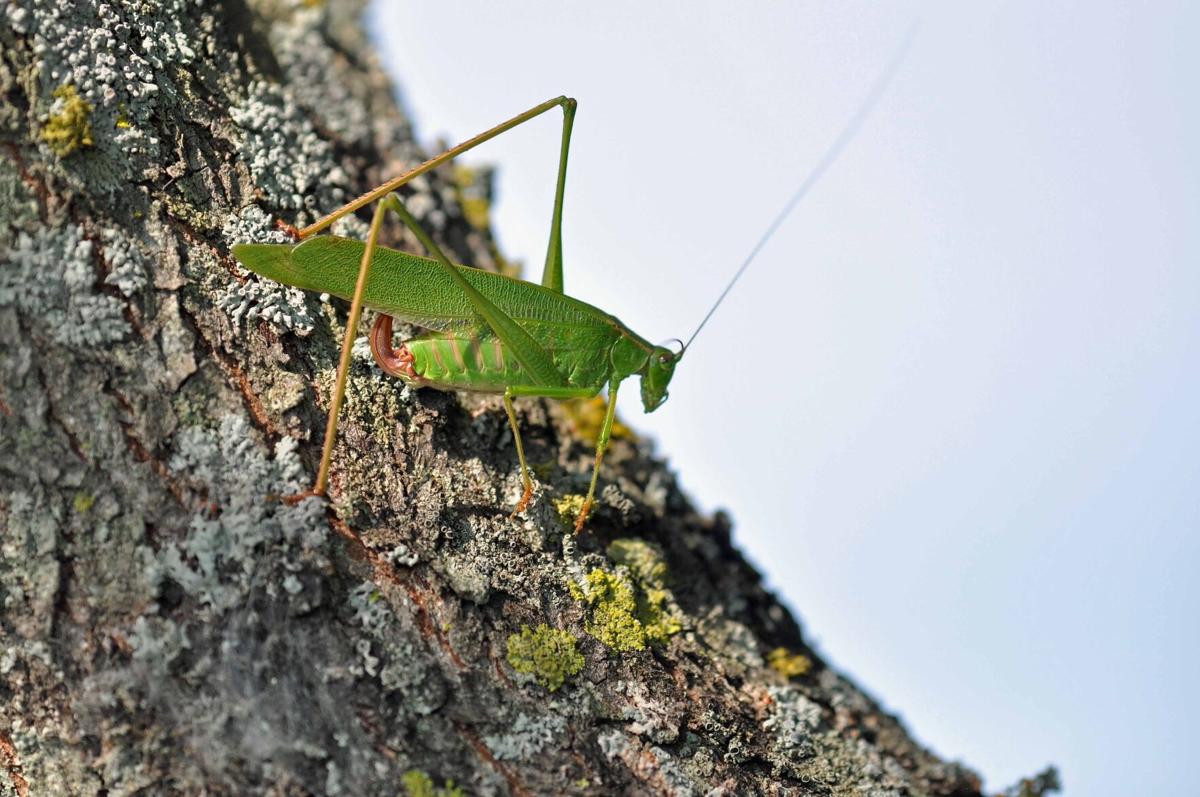 Metamorphosis is a biological process whereby an animal changes from an immature form to an adult form. It involves going through distinct physiological stages, and is seen in some fish, amphibians (frogs, toads, salamanders) and insects. The term metamorphosis is derived from the Greek words meta “transforming” and “form.” It may be complete or incomplete.

Pupae of the various insect groups have different names. For example, a chrysalis is the pupa of a butterfly, cocoon of a moth, tumbler of a mosquito and so on. There are many kinds of pupae, each with a different name.

Tulsa County schools are up $15.5 million while Epic One-on-One is down $53.4 million in midyear school funding adjustments announced by the state late Monday. #oklaed

A total of 7,683 students were named to the 2021 fall semester honor rolls at Oklahoma State University in Stillwater, including 3,410 student…

There are several kinds of trees in the Skiatook area that have thorns. This note describes four of them. Black locust, Callery pear, chittamw…

Voters in Osage County who want absentee ballots mailed to them for elections in 2022 should apply now, County Election Board Secretary Kelly …

The newest season of “Osiyo, Voices of the Cherokee People” debuts this month, showcasing the endangered language, rich traditions and compell…

Our hearts are broken

Egg of a Monarch butterfly