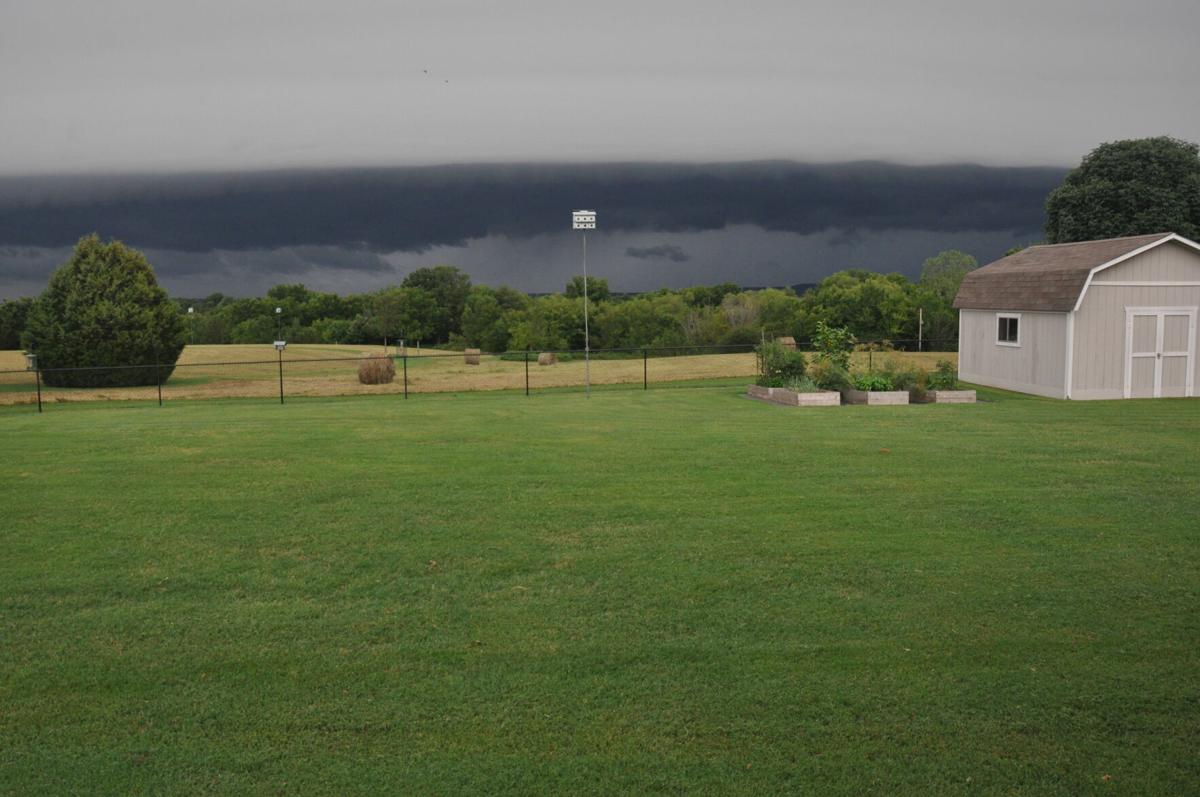 A storm front before a July rainstorm. 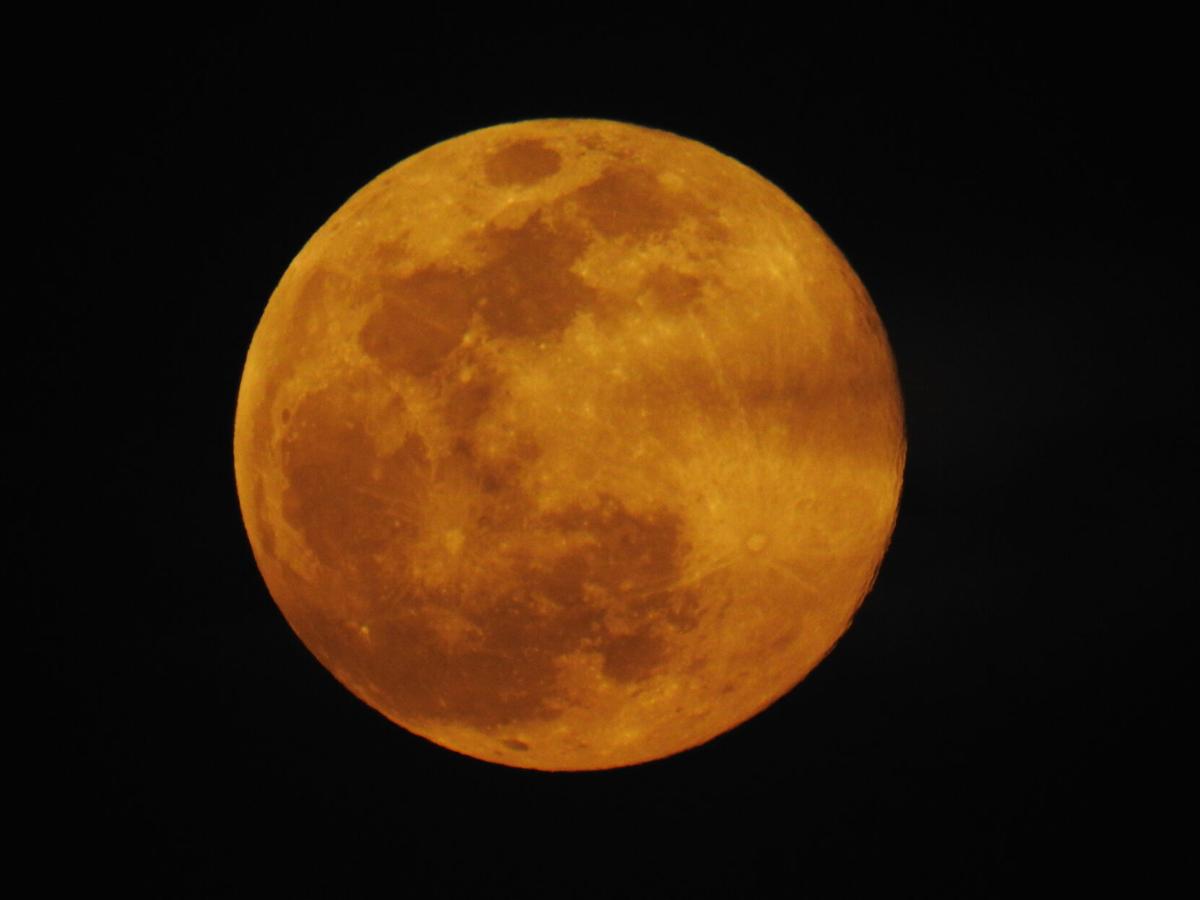 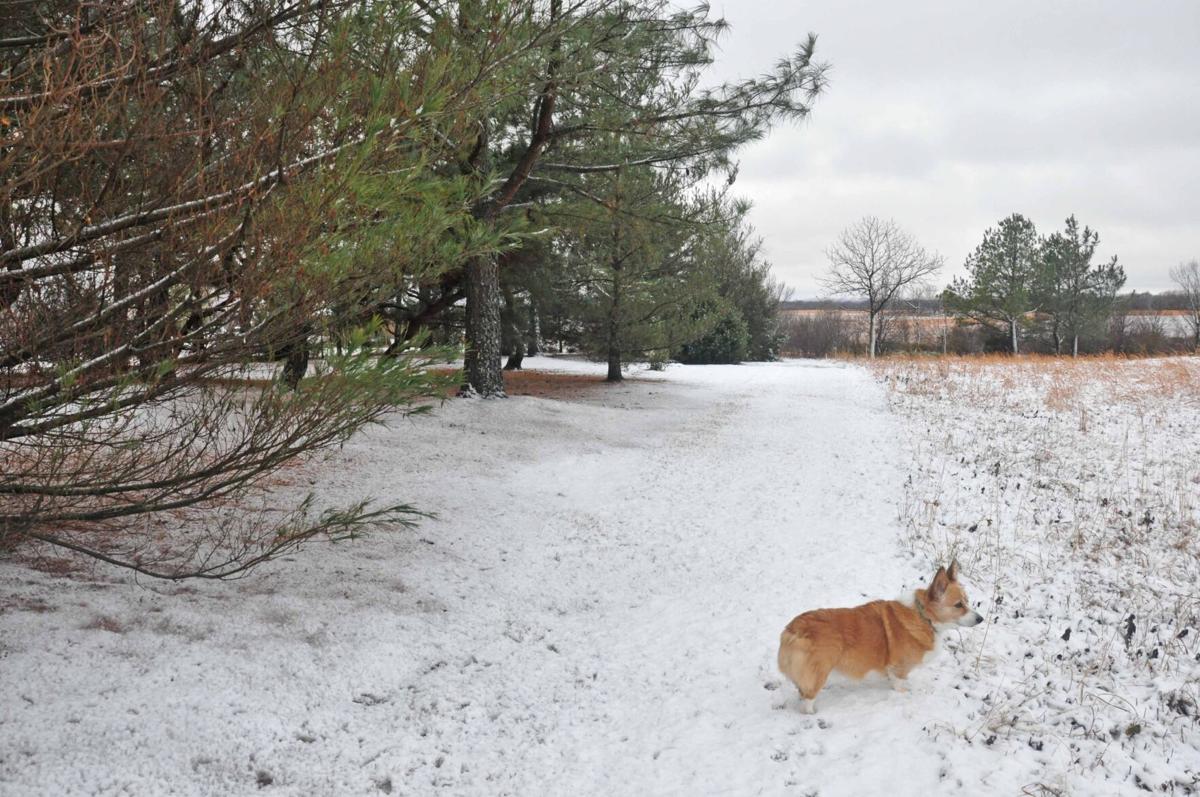 The first snow of winter. 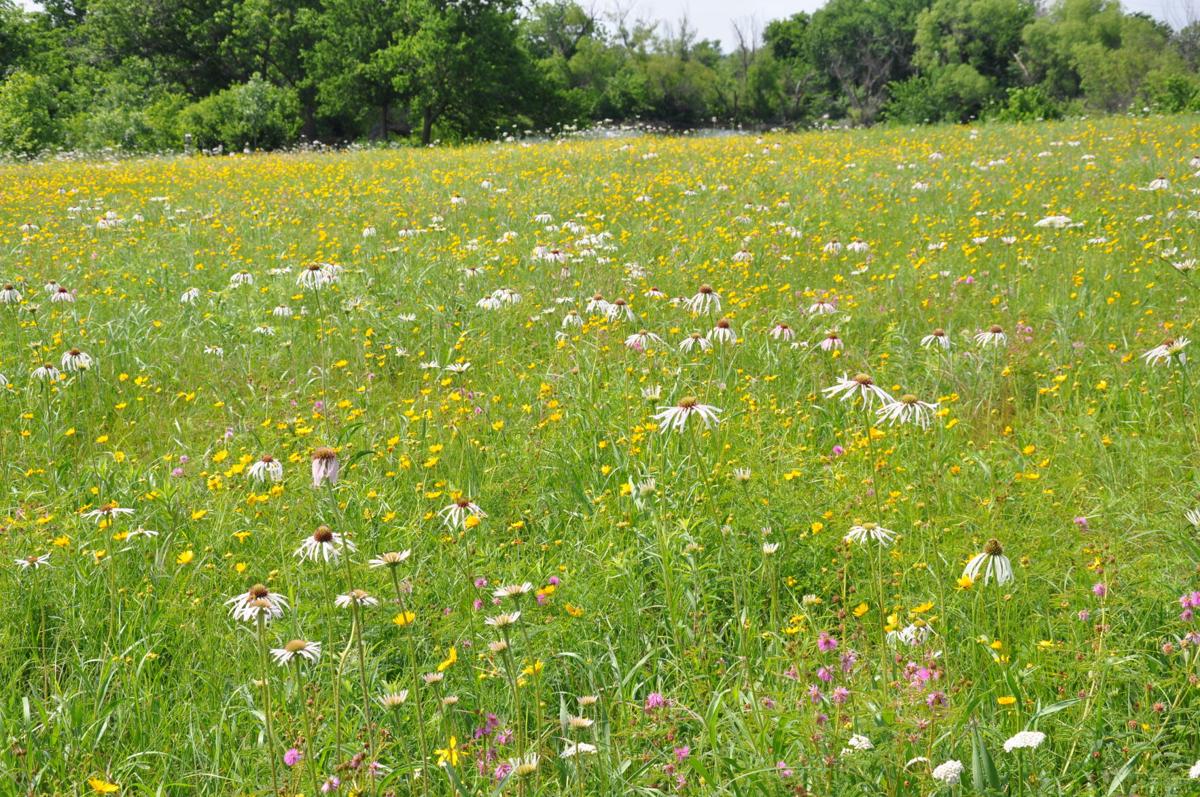 A meadow of wildflowers in early spring. 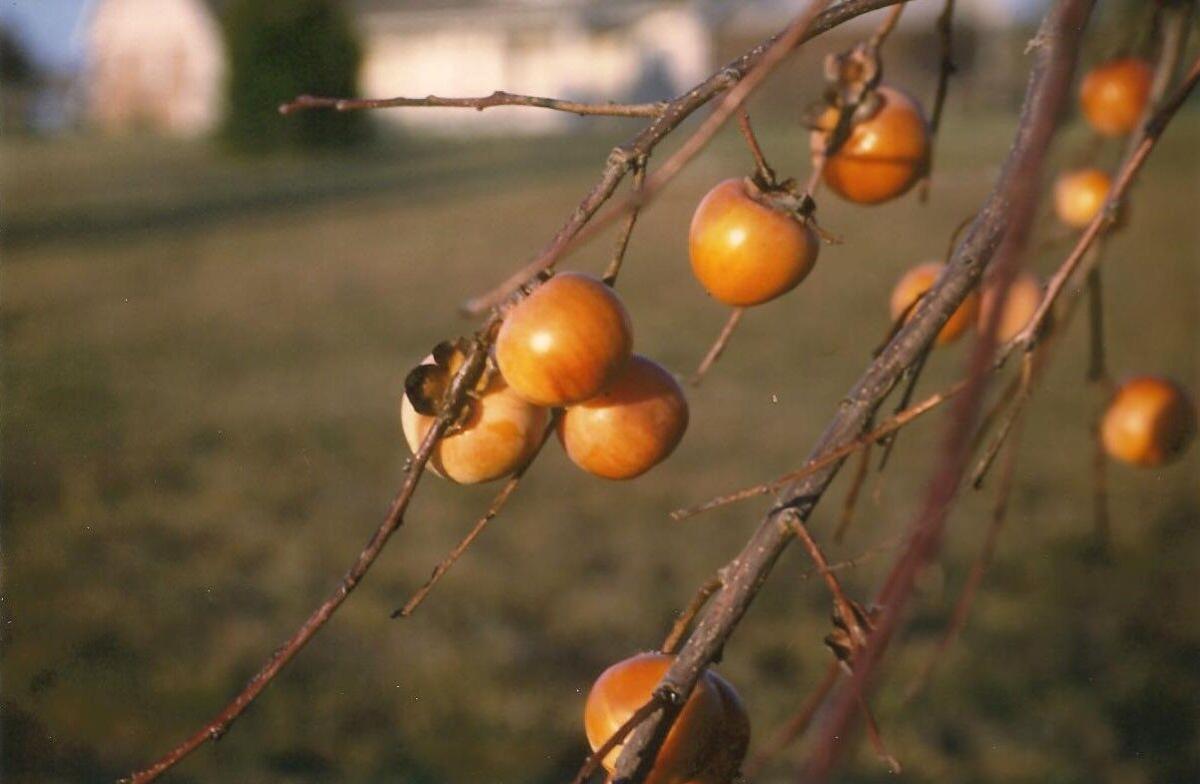 Persimmons in the fall. 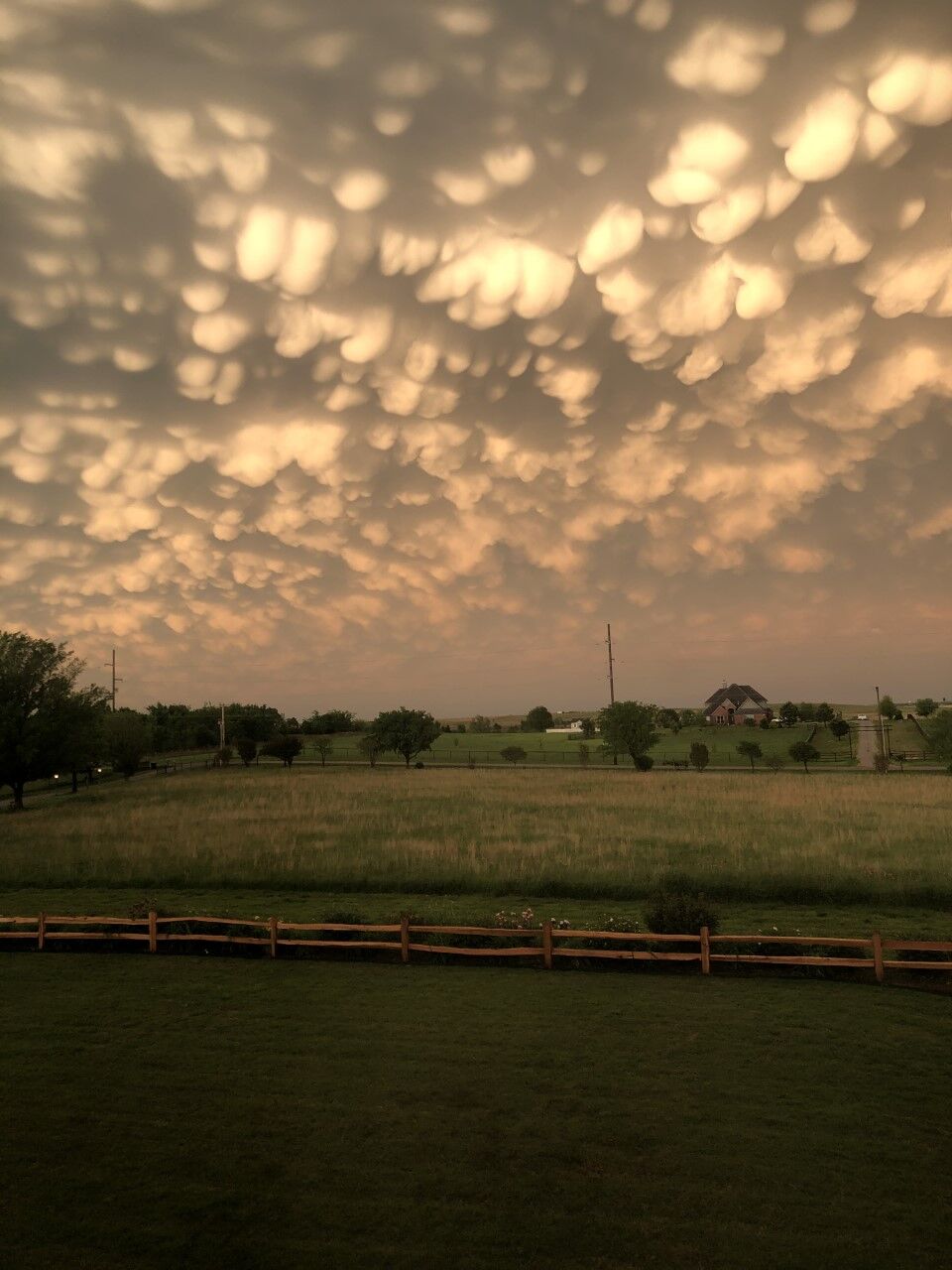 Skiatook’s 2020 was an interesting year for weather. It was the mildest of the past 21 years.

Here are some weather highlights of the past year. We had five snows – two in January, one in February, and two in December. The greatest accumulation was 4½ inches on December 13.

July brought an unusual (for July) amount of rain, 6.4 inches. Total rainfall for the year was 45.5 inches, 4.4 inches above normal. Fall was normal, as was December and the beginning of winter.

G3 Sports Cuts is closed due to an accident suffered by owner and barber Jeff Hartman.

The State Department of Health launched a website on January 7, 2021 for online registration to receive the coronavirus vaccine.

Chester Reyckert, a citizen of Skiatook and owner of the Skiatook Statuary, brought his concerns about Skiatook’s City Council rejection of a …

There are three groups of hawks and we have examples of each, resident year-round, in the Skiatook area.

On January 13, Governor Stitt extended the executive order declaring a state of emergency in Oklahoma due to COVID-19.

A storm front before a July rainstorm.

The first snow of winter.

A meadow of wildflowers in early spring.

Persimmons in the fall.