To no one’s real surprise, none of the four candidates in last week’s Republican primary election for the vacant House District 66 seat won a majority of the votes, so the top two candidates will advance to a runoff next month.

Gabe Renfrow of Sand Springs jumped out to an early lead in last Tuesday’s primary, and he never trailed.

But Clay Staires of Skiatook rarely fell out of the second spot, sealing his opportunity to square off against Renfrow in the Aug. 23 runoff.

The winner of the runoff will face James Rankin of Sand Springs — the only Democrat to file for the seat — in the general election in November.

With all 18 precincts in Tulsa and Osage counties combined reporting, Renfrow received 37.6% of the vote to Staires’ 26.2%.

The other two men in the race, Mike Burdge of Sand Springs and Wayne Hill of Skiatook, received 18.8% and 17.4% of the votes, respectively.

He attributed his success to old-fashioned hard work.

“I think it has a lot to do with the work I put in, and that’s the exciting part for me,” he said late last Tuesday. “That work showed up tonight.

“The amount of work I put in had some kind of major showing.”

Renfrow said he expected a runoff and was focused on being one of the candidates to advance to that race, but to lead the primary was a surprise.

“I didn’t expect to be in first at all,” he said. “I realized that there would probably be a runoff and thought that I would probably come in second, just because I worked so hard to get there. But with the opponents I had — all of them great men in their own right — I couldn’t be sure.

“It’s just an amazing feeling to come in where I did.”

Staires, 57, said he’s pleased to be heading into the runoff, as well.

“We’re very happy with the results,” he said last Wednesday. “This is what we were anticipating.

“We knew that with four strong contenders, it would be nearly impossible for any one” candidate to win the primary outright.

Renfrow and Staires both said the game plan now, essentially, is to keep working for votes.

“I’m going to knock as many doors as I possibly can,” Renfrow said, adding that he has scheduled a week off from his job as a nurse at the Oklahoma Heart Institute in mid-July for voter outreach.

“I’m just going to continue to work as hard as I can to meet as many people as I can,” he said.

Renfrow and his wife, Gini Renfrow, who is a nurse practitioner and an adjunct professor at the University of Tulsa, have two children.

Although the family now makes its home in Sand Springs, Gabe Renfrow grew up in southeastern Oklahoma around McAlester.

That lack of a “hometown crowd” means it’s critical for people in the district to get to know him, he said.

Staires said last Wednesday that he would spend a few days looking at data from the different polling places and “breaking down all of the information that came in through the voting.”

But aside from a few tweaks here and there, he doesn’t expect to change his message much.

“More than anything, what I’m hearing is people are looking for leadership,” he said. “They’re not happy with where we are right now as a country, but even as a state, there’s areas of dissatisfaction, and they are looking for experienced leaders in Oklahoma City.”

He said voters are saying: “We don’t want status quo. We want someone who will go over and lead us.”

Staires and his wife, Lisa Staires, have two daughters. The couple returned to Oklahoma in 2002 from Kansas City, where he was a teacher, to lead the Shepherd’s Fold ranch near Avant.

Staires grew up at the Christian camp, which his parents began in the early 1970s.

In Osage County, with all eight precincts reporting, Renfrow won 37% of the vote to Staires’ 33%, with Hill taking 22% and Burdge garnering 8%.

GOP voters in and around Skiatook, Sperry and Sand Springs will decide between two contenders Aug. 23.

The new resort, owned and operated by artisan Melissa Struttmann and her husband, Steve, offer local quilters, scrapbookers and other hobbyists a unique getaway experience on the close outskirts of town.

Kelsie Marie Higgins, 27, of Skiatook, aided and abetted another individual in a robbery on June 30, in which the victim’s cash was stolen

Skiatook Public Schools will have more dollars to allocate to its classrooms this year thanks to TTCU Federal Credit Union. 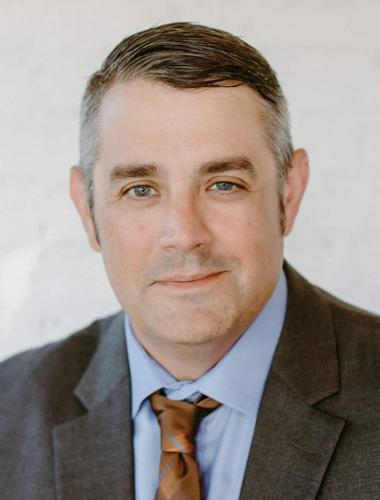 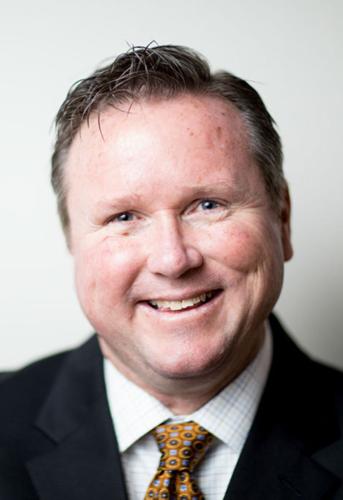