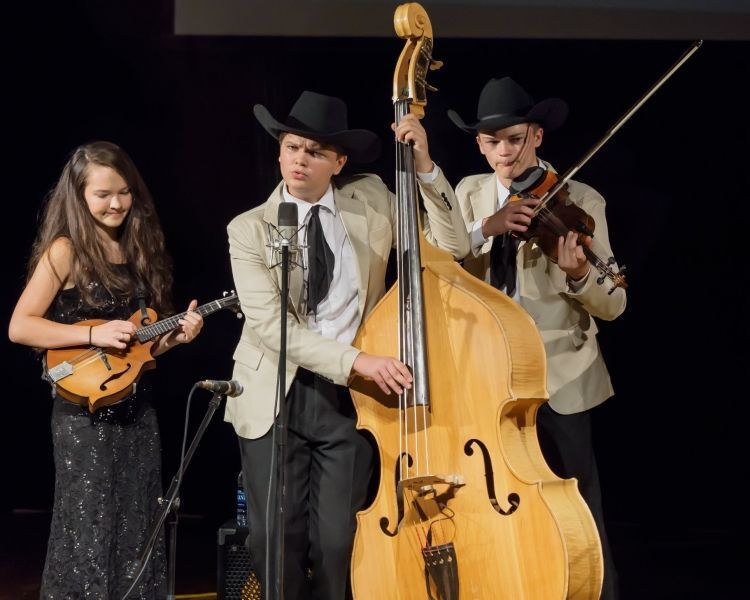 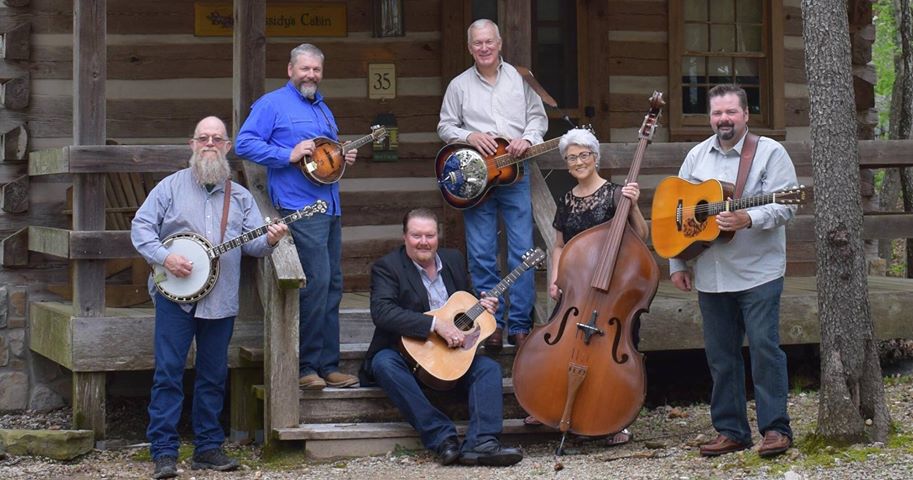 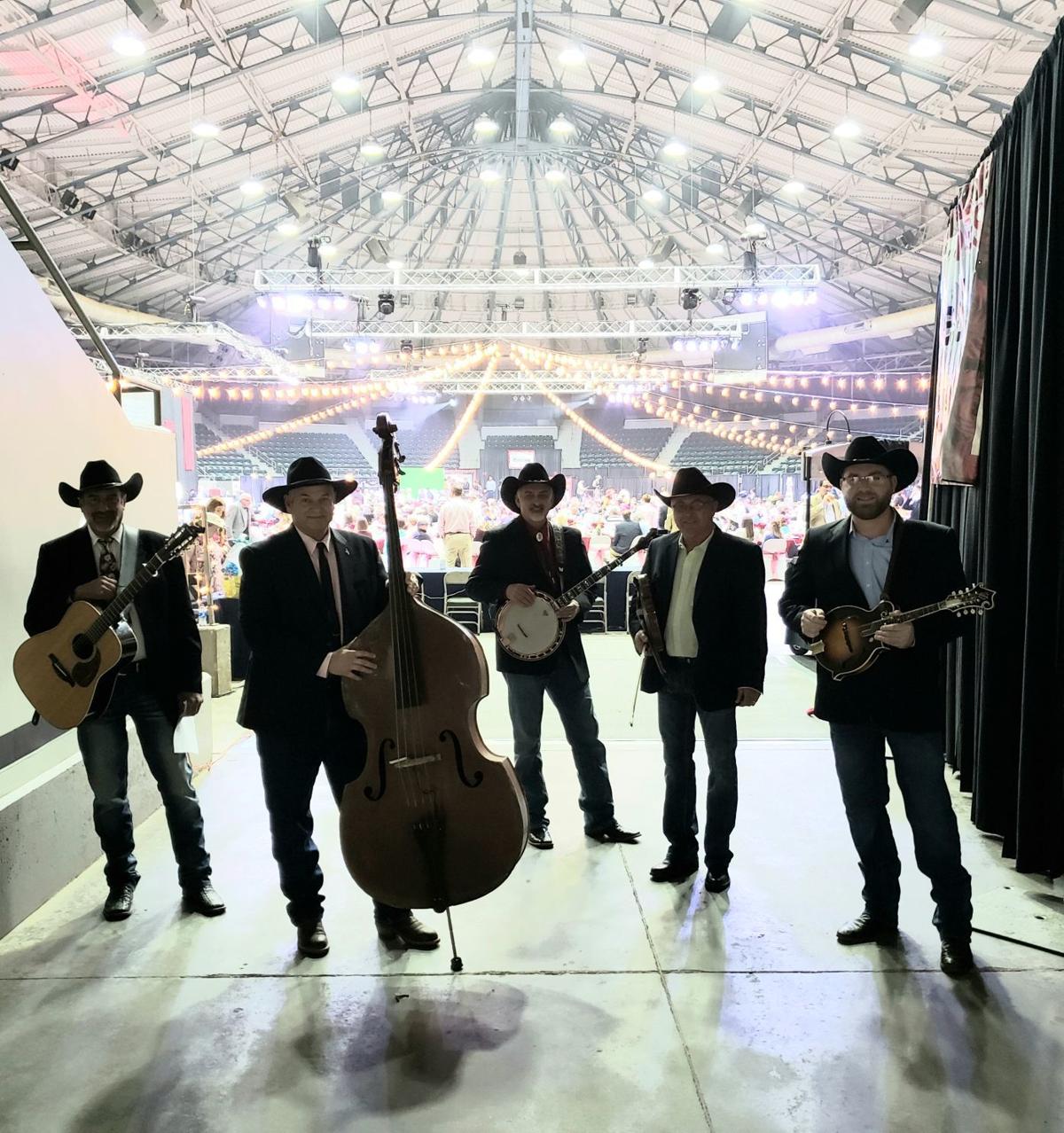 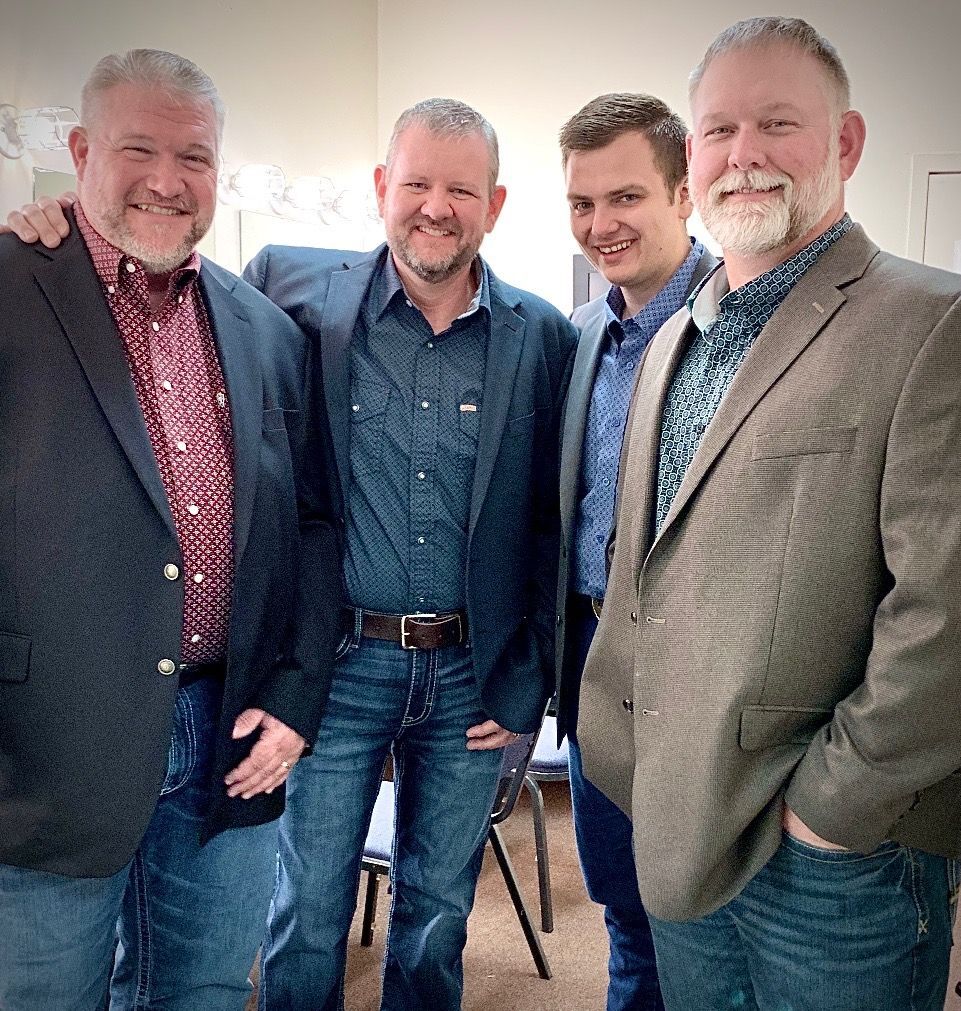 When the Tallgrass Music Festival opens for its 17th year, it will feature fan favorite bands.

Returning from previous festivals is The Baker Family. From the youngest up to Mom, this group has amassed a trophy case full of awards for their musicianship, including their appearance on season 12 of America’s Got Talent. The family was named the 2016 ICGMA Bluegrass Band of the Year. They regularly rate as a fan favorite on festival surveys.

The Roving Gamblers are also returning this year. Walter Shook, lead singer and guitar, started the Roving Gambler Band over 30 years ago with a group of friends devoted to the idea that Bluegrass Music should be fun! The infectious laughter and great music, often spills over into audience participation and we love it!

Steve Florey plays Mandolin and is the director for the band, tending to bookings and band appointments. Tony Talley plays Dobro for the group and sings baritone. He has a history of picking with great musicians and it shows. Christine Talley plays Bass and brings a light to the band with her singing abilities. Adam Hardcastle is a Banjo player with class, and he often has a cool beard. Tim Case is a Guitar picker extraordinaire and rounds out some of the best musicians to ever put on a Roving Gambler Band show.

SpringStreet is returning to the festival stage this year. The band got their start in 1990 when founding members, Mike Williams and Steve Carroll, went to Eureka Springs, Arkansas, to see “the father of bluegrass music,” Bill Monroe, perform. The street next to the auditorium was named Spring Street, and so they simply chose that name. Twenty years later, the band has developed their sound with a combination of bluegrass, gospel, folk, country, and even some classic rock ‘n’ roll from time to time. The band will play Friday at 7 p.m.

Route 3 will be returning to the line-up this year. The band won Bluegrass Artist of the Year at the 2020 Arkansas Country Music Awards. The group has been playing together for 15 years. Jason Jordan is on the mandolin with Doug Clifton on bass. The banjo will be played by Gaylon Harper with Roy Bond on guitar.

“The Tallgrass Music Festival is in its 17th year and is growing every year in popularity among the bluegrass crowd,” Nunley said.

Camping sites are available for RV and tent camping. To keep up with festival news, camping options and festival location go to skiatooktallgrassfestival.com or visit the festival’s Facebook site.

Waitr’s widespread appeal in Oklahoma has triggered the restaurant on-demand food app to expand its service to Skiatook. Delivery service has …

In recognition of Veterans Day, Aspen Dental locations nationwide will open their doors to provide free care to military veterans across the c…

Jeannie Reyckert has generously donated many photos and old newspaper articles to the Outsiders Museum in Tulsa.

The Christian Motorcycle Association Bikers Redeemed hosted a toy run on October 17 to collect toys for those in need this Christmas.

The American beautyberry is a 3–5-foot-tall shrub with long arching branches. It is found throughout the southern states as far west as Oklaho…

The Pride of Skiatook Marching band concluded their competitive marching season this week. The show’s theme this year was summertime and featu…

he Oklahoma State Department of Health (OSDH) today reported that 98 people in Oklahoma have confirmed Salmonella Oranienburg infections, the …

Skiatook has 59 active cases, Sperry has 21

The summer Delta surge is slowing in Oklahoma.However, experts warn that this winter, as we return to indoor weather, combined with flu season…

The Oklahoma State Department of Health (OSDH) encourages all Oklahomans to get the flu shot as soon as they are able this flu season. The Cen…