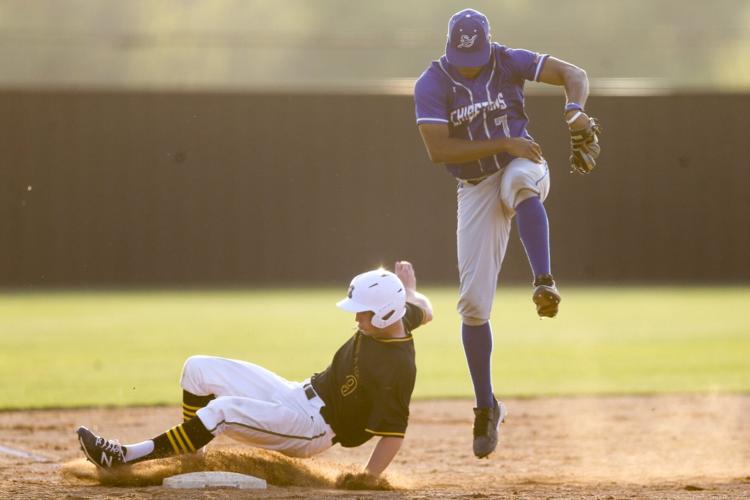 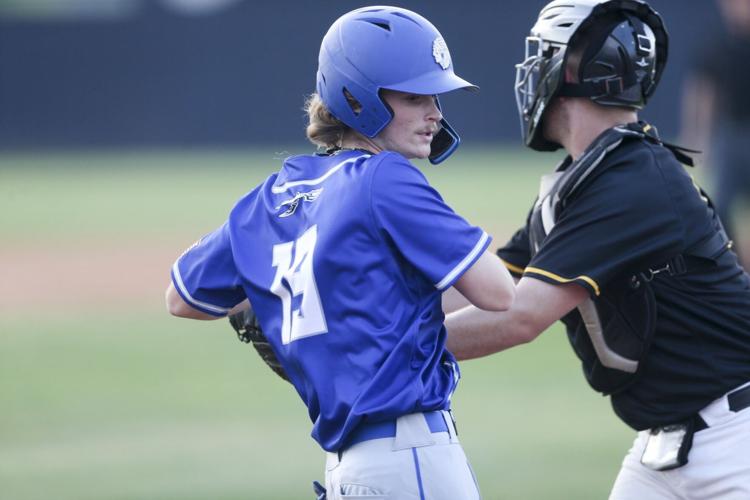 For the first time since 2011, Sand Springs is hosting a Class 6A baseball regional this week.

The Sandites (29-6, 11-3) clinched being a regional host with two district wins over Putnam North on April 25-26. Sand Springs finished one game behind district champion Owasso in 6A-3 and won a tiebreaker with Jenks for second place due to a two-game sweep on April 5-6.

Jabe Schlehuber (6-1) tossed a one-hitter in the opener with 10 strikeouts. Keaton Campbell had two RBIs.

Dom Ornelas blasted his team-leading eighth home run of the season in the sequel, and the Sandites tallied 20 hits in their highest-scoring game since 2016. Eli Buxton (3-1) threw six strikeouts against two hits in three innings.

On Thursday, the Sandites paid back an 8-0 loss from earlier in the season by defeating Highway 97 rival Sapulpa 18-5.

Kayden Campbell (4-0) pitched a two-hitter against the Chieftains (26-9), and Keaton Campbell and Ty Pennington both hit home runs to lead a 16-hit Sandite effort.

The regular season ended in a 4-3 loss to Westmoore (25-10) on Saturday. Buxton took his first loss of the year as he gave up three hits and struck out three in 1⅓ innings.

Slow-pitchSand Springs ended the season with a 7-14 record after falling 10-2 to Guthrie and 19-1 to Jenks on Wednesday at regionals.

GolfZane Downey shot an 81 and Mason Ward had an 84 to lead the Sandites at the Skiatook tournament on Wednesday. Seth Benton shot 89, Drew Paden 91 and Cameron Villines 94.

Layne Kirkendoll won the long jump at 19 feet, 1.5 inches to break her own school record of 18 feet, 8 inches. She also placed fourth in the high jump at 5 feet, 2 inches.

Caden Strawn and Drew Turner were runners-up with five fish weighing 16.47 pounds, including a 3.93-pounder.

In the high school division, the Sandites were led by Mack Taylor and Parker Haling, with five fish weighing 13.15 pounds for ninth place.

Gabriel Castellano and Dallas Elifrits were 32nd, with three fish weighing 7.07 pounds. Cruz Norris and Gunnar Casey were 56th, with a 3.05-pound fish.

The jump made Kirkendoll only the fifth girl in school history to win a gold medal, and it was the 13th overall for the Lady Sandites.

Sandites finish 31-8 as they lose to Enid in regional baseball finals. In track and field, Layne Kirkendoll qualifies in both long and high jump, placing second in high jump at 5 feet, 4 inches, and second in long jump at 18 feet, 2 inches.

The Lady Sandites are enjoying their best-ever season while the boys team was winless in a rebuilding year.

The undersized Sandites qualified for the postseason for the first time since 2012 but couldn’t get past the 6A-4 district champions from Broken Arrow.