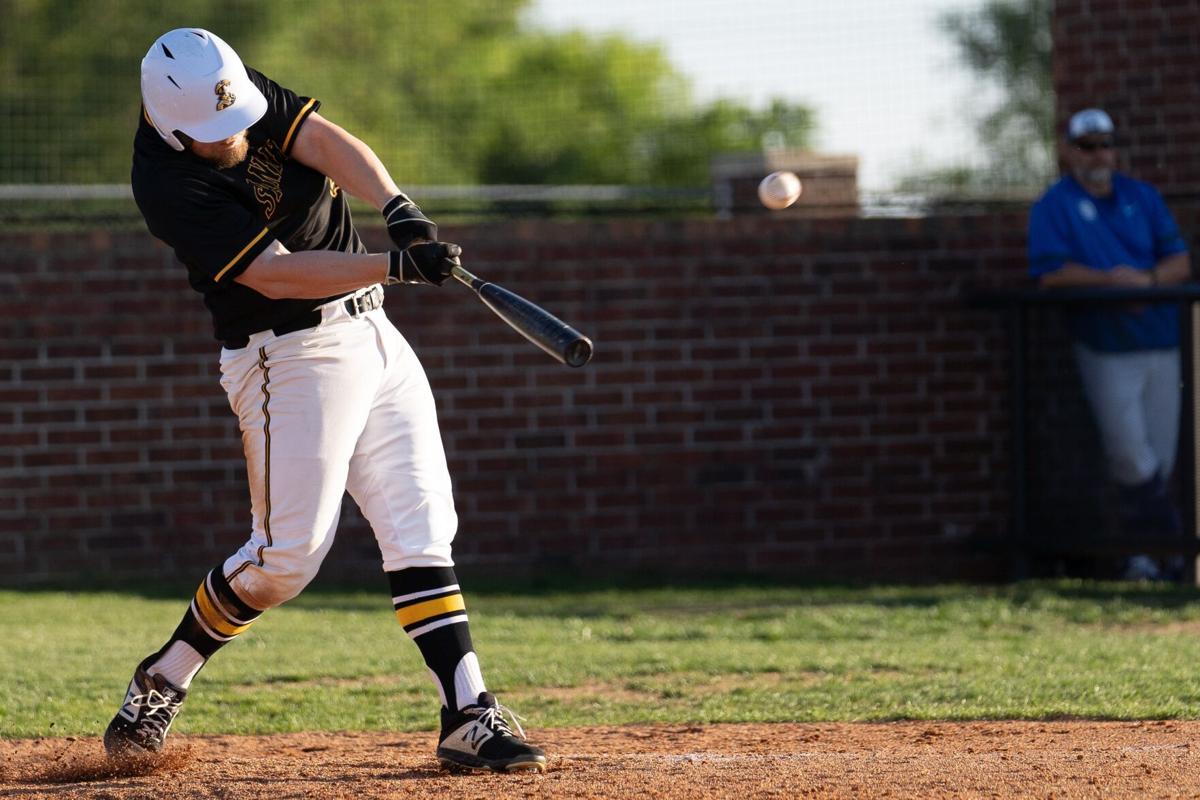 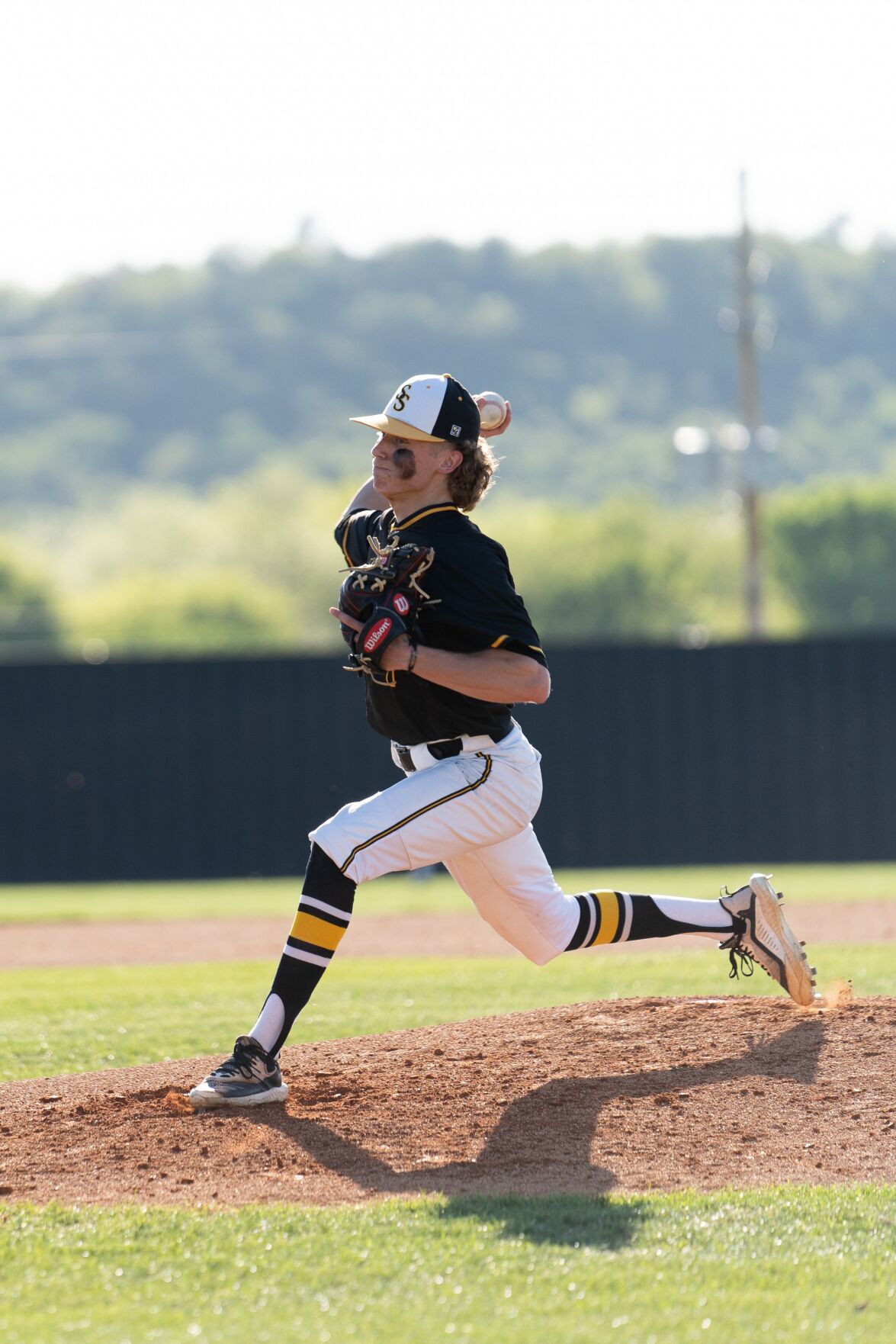 Sand Springs celebrated baseball’s Senior Night with a 5-0 victory over Glenpool on Friday. Hayden Blair homered, Dom Ornelas had a three-run double and Morgan Powell struck out three in two innings to pick up the win.

On Saturday, the Sandites (15-19) capped a 4-1 week as they traveled to Westmoore and won 7-4 behind pitcher Jabe Schlehuber’s two-hitter.

The week began with a 7-5 comeback win over powerhouse Owasso on April 26 as the Sandites rallied from an early 4-0 deficit. Brock Swanson pitched four shutout relief innings to close out the victory.

Rhen Rutledge went 3-for-3 at the plate, scoring two runs, and Ornelas hit a homer. The Rams, however, won a rematch 24 hours later, 1-0 at Owasso.

The Sandites topped Guthrie 2-1 on Thursday after Keaton Campbell tripled in the sixth and scored on Ty Pennington’s sacrifice fly. Keaton Campbell also recorded a save on the mound and Kayden Campbell got the win.

In college baseball news, Sandites graduates Cal Watkins and Cale Savage announced they will be continuing their careers at Washburn. Watkins will be transferring from Seminole State while Savage has spent the last two seasons at Northern Oklahoma College at Enid.

BasketballMarlo Fox recently announced his decommitment from Seward County Community College and will instead continue his basketball career at Rogers State. Fox, a Tulsa World and Oklahoma Coaches Association All-State selection, averaged 18.7 points per game this season to lead the Sandites.

Slow-Pitch SoftballThe Lady Sandites ended their season at 8-18, going 1-3 in their final week. On April 26, they fell 21-6 to No. 9 Union, despite Taylor Skipper’s grand slam. At 6A regionals they won 8-4 against Putnam City before falling 16-0 and 16-7 to No. 3 Moore. Jaden Jordan and Lauren Hammock hit home runs in the final game.

Track and FieldSand Springs took a reduced roster to the Sapulpa Track Meet on Friday. They rested several athletes before the upcoming 6A regionals, which will be Saturday at Sapulpa. The boys team placed 11th and the girls took seventh.

Kirkendoll has won 12 events this season and is undefeated in long jump.

Cameron Clemons, Raegan Padilla, Drew Hawkins and Madison Lee all scored touchdown runs. Kali Baker passed to Lee for a TD and ran in three PATs. Lee and Ali Day both scored on pick-6s -- Day's was a 79-yarder before also catching the PAT toss from Baker.

Both Sandites soccer teams will return to action Friday at Booker T. Washington, with the girls playing at 6 p.m., followed by the boys at 8.