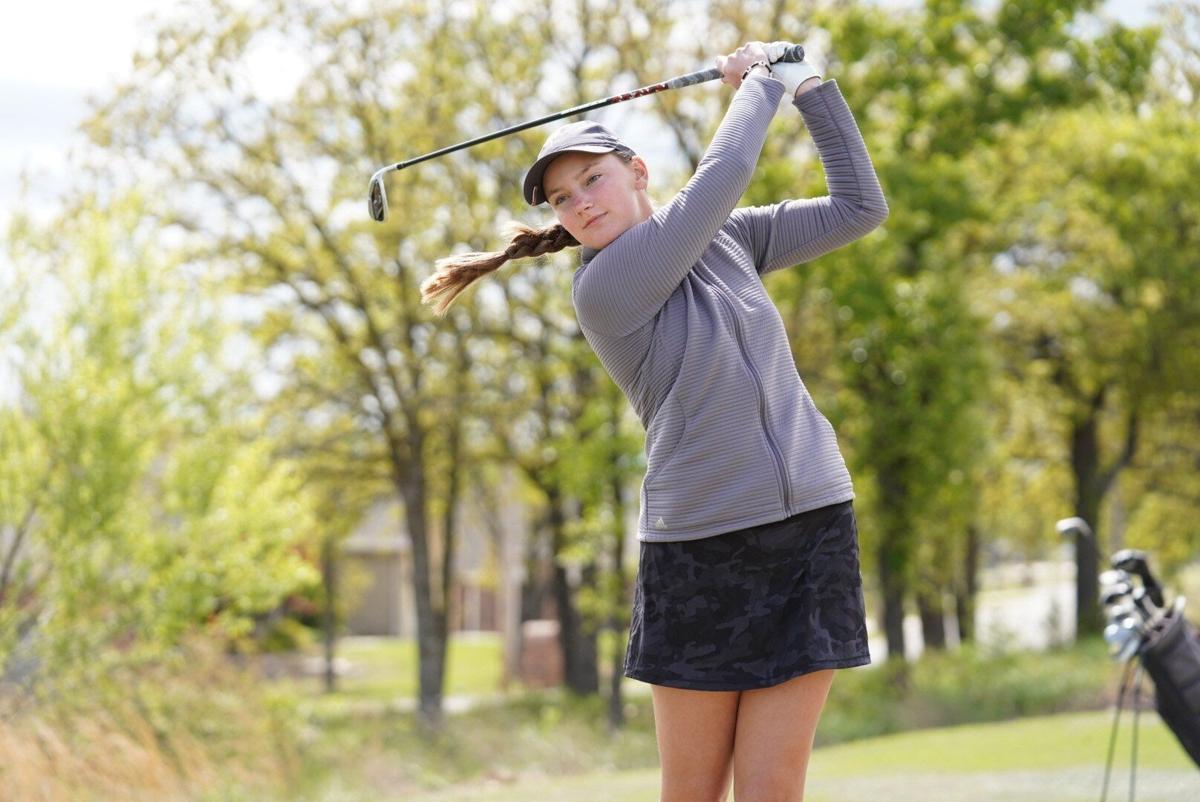 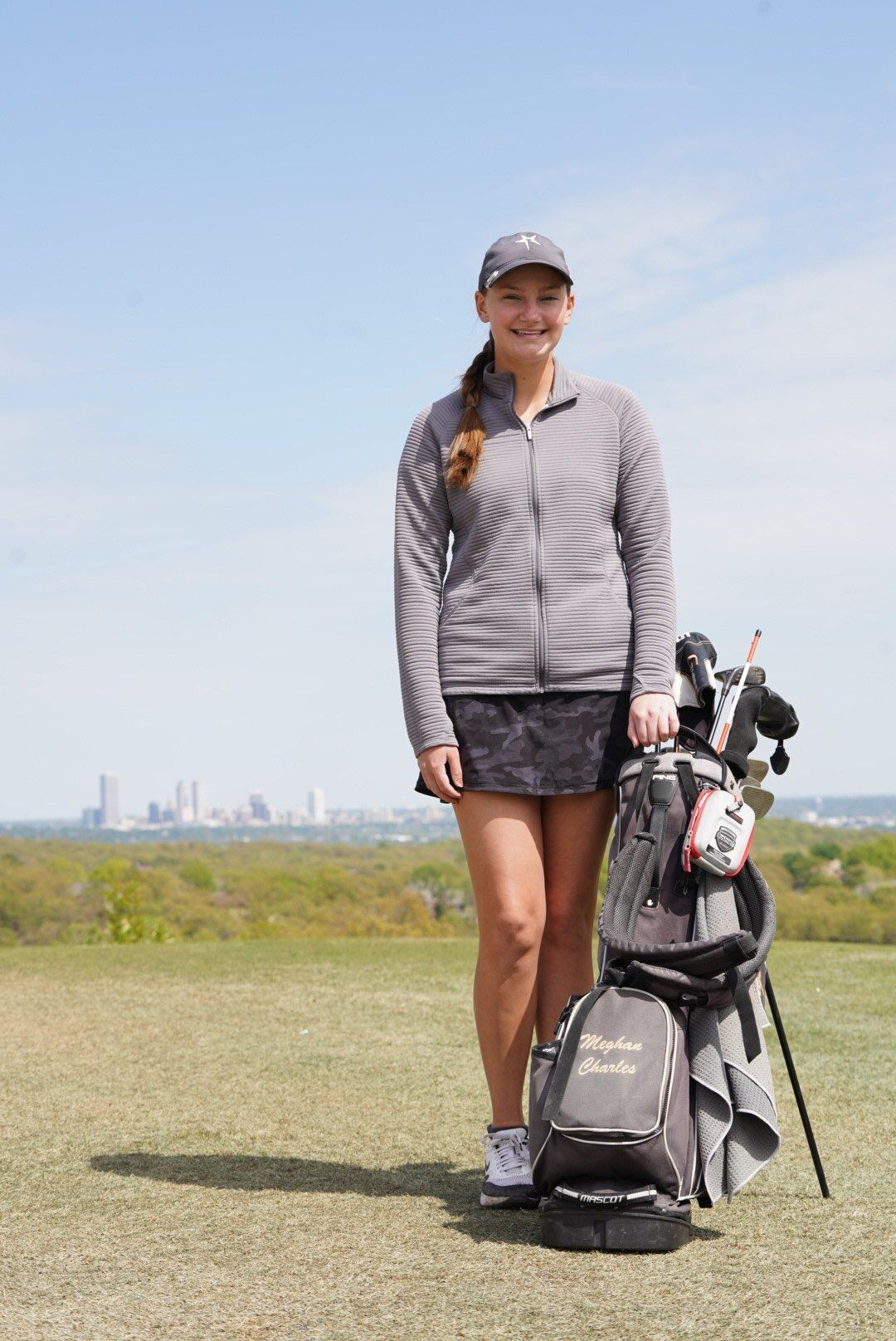 Sand Springs’ Meghan Charles isn’t a new name on the golf scene — she is already a two-time Class 6A state qualifier.

But the young star has found another gear in her senior season and has already earned three first-place medals.

Charles, an Oklahoma City University signee, won the Sand Springs and Sapulpa tournaments, and captured the Frontier Valley Conference title. The conference meet was held simultaneously with the Jenks Invitational at South Lakes. There were also non-conference teams at the tournament, and Charles placed second overall with a round of 74, but was the top-performing FVC athlete.

“Meghan is a joy to have coached for these last four years,” coach Matt Webb said. “She’s one of those athletes that every coach wants to have. She’s worked hard. She’s very driven.

“After this year she should be a four-time state qualifier, but last year we didn’t have (a state tournament). I expect her to qualify again this year. Freshman year she shot both rounds in the 90s, sophomore year both rounds were in the 80s, and she hasn’t shot out of the 70s yet this year. She’s really worked hard to develop her game. She can play. She’s definitely one of our better female golfers we’ve had around here.”

Charles also placed sixth at Edmond North, second at Stillwater, third at Owasso, fourth at Union, and fourth at the State Preview tournament. She has shot under 80 at every single tournament, and has logged three rounds of 74.

“It has felt so good,” Charles said. “I feel like for so long I put in a lot of work and the scores didn’t really come along, but this year I feel like it’s starting to really pay off.”

She started golfing at a young age and really fell in love with it in middle school.

“I love how much of a mental game it is,” Charles said. “You don’t really need to be super strong or athletic to do golf. It’s more about the mental game, so it’s really helped me grow in that way.”

As her senior season draws to a close, she has two goals: place top-five at regionals, and top-five at state. Next year she plans on studying nursing at OCU.

“I’m really passionate about helping people, and I felt like I was being called in that direction,” Charles said.

Layne Kirkendoll and Greg Reed won regional titles in the long jump, and Joseph Mattison also qualified in that event.

Kirkendoll has won 12 events this season and is undefeated in long jump.