Forty years ago, an empty field sat at 1402 N. 81st West Ave. on the Sand Springs-Tulsa line. Today that field holds a thriving church celebrating its 40th anniversary and the 10th anniversary of its current pastor, Chad Stewart.

Reach Church has been reaching people in Sand Springs, Tulsa and around the world for nearly half a century, but for most of its history, it was known as Word of Life Fellowship.

In August 2018, the church changed its name to Reach, but the mission has always been the same: “Go to Sand Springs, raise up a New Testament church, and from there you will touch the world.”

Those were the words that David Emigh heard God speak to him while the 28-year-old was pastoring alongside his wife, Sharon, in Rosebud, Missouri.

The Emighs founded the church in 1981 in a former QuikTrip building at 619 E. 10th St. that later became the church’s Depot Youth Ministries building when the new church was built on 81st West Avenue.

Many Word of Life churches are still operating around the globe to this day in countries such as the Philippines and Myanmar.

The church never got to celebrate its 30th anniversary, however.

David Emigh died June 15, 2011, in a motorcycle accident, and Associate Pastor Chad Stewart was thrust into the leadership role.

Stewart came to Word of Life as the college and careers pastor and served briefly as the interim youth pastor before being promoted to associate pastor a few months before Emigh’s death.

Moving a church forward after the death of its founding pastor was far from an easy task.

Stewart had to honor the legacy of the church’s founder and maintain the church’s existing identity while simultaneously following his own passions and calling.

On Sept. 11, 2011, more than 90% of the church’s members voted to promote him to the lead role, and 10 years of service have proven that he was the right man for the job.

The church has seen a number of changes over the past decade. The name change was a big one. The youth ministry is now at the main church building, and the old Depot building was sold to The Stronghold church.

But at its heart, Reach Church is still the same — touching the world from a home base in Sand Springs, Oklahoma.

The church meets every Sunday at 10 a.m. and has youth services each Wednesday at 7 p.m. It actively participates in the Sand Springs Local Church Network, serves the local school districts, hosts community events and continues to support missionaries and satellite churches around the world.

The congregation will celebrate their 40th anniversary Sunday, Sept. 19, with two services — at 9 and 11 a.m. — with guest speakers at each. A cookout and church picnic will follow.

Scott Emigh is the Sand Springs Leader’s sports writer and the nephew of Word of Life founding pastor David Emigh. He attended Word of Life from 1994 to 2015 and previously served in the church’s youth and children’s ministries. 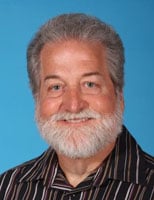 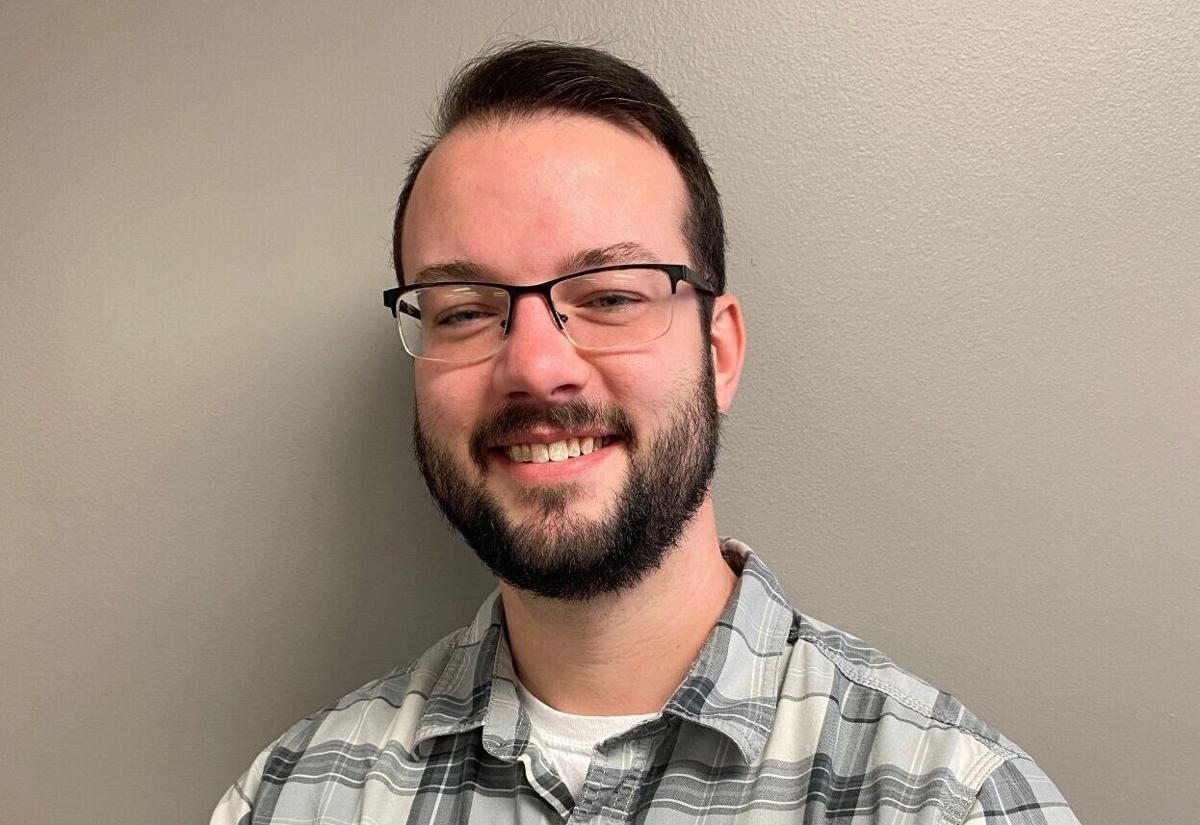