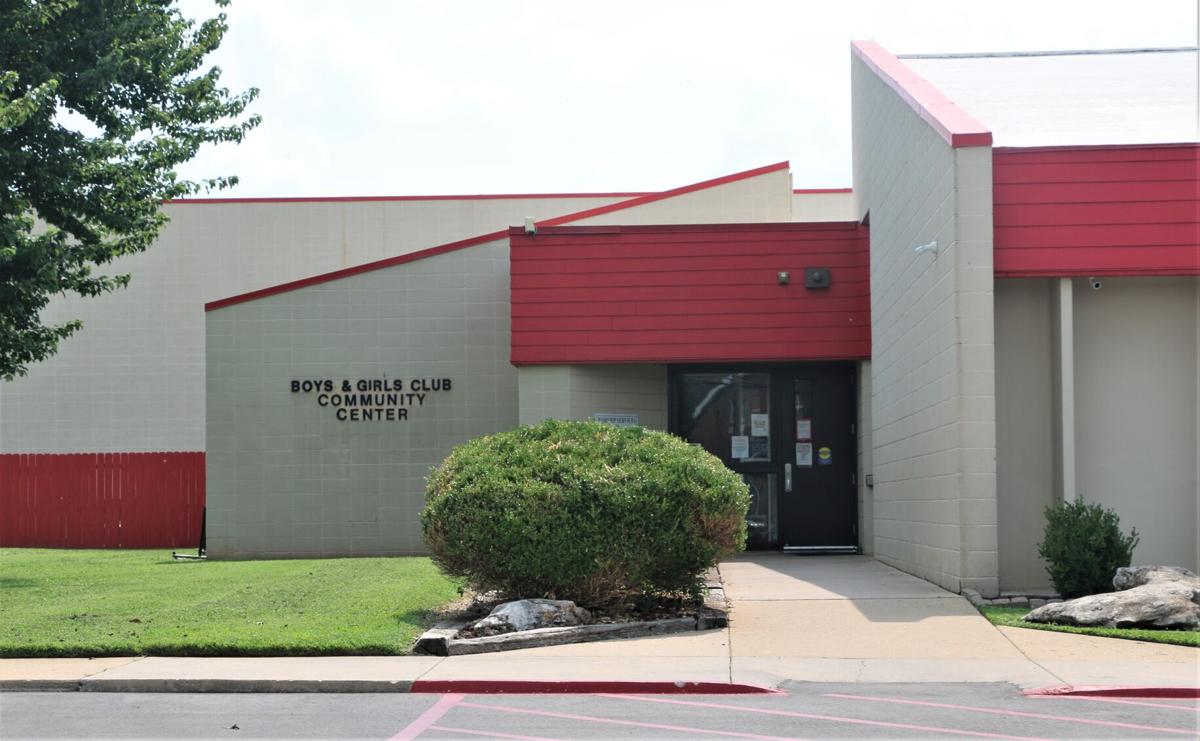 The Salvation Army Boys & Girls Club of Sand Springs at 4403 S. 129th West Ave. will be closed this week for the second week in a row after a reported positive COVID-19 test of a club member last week. 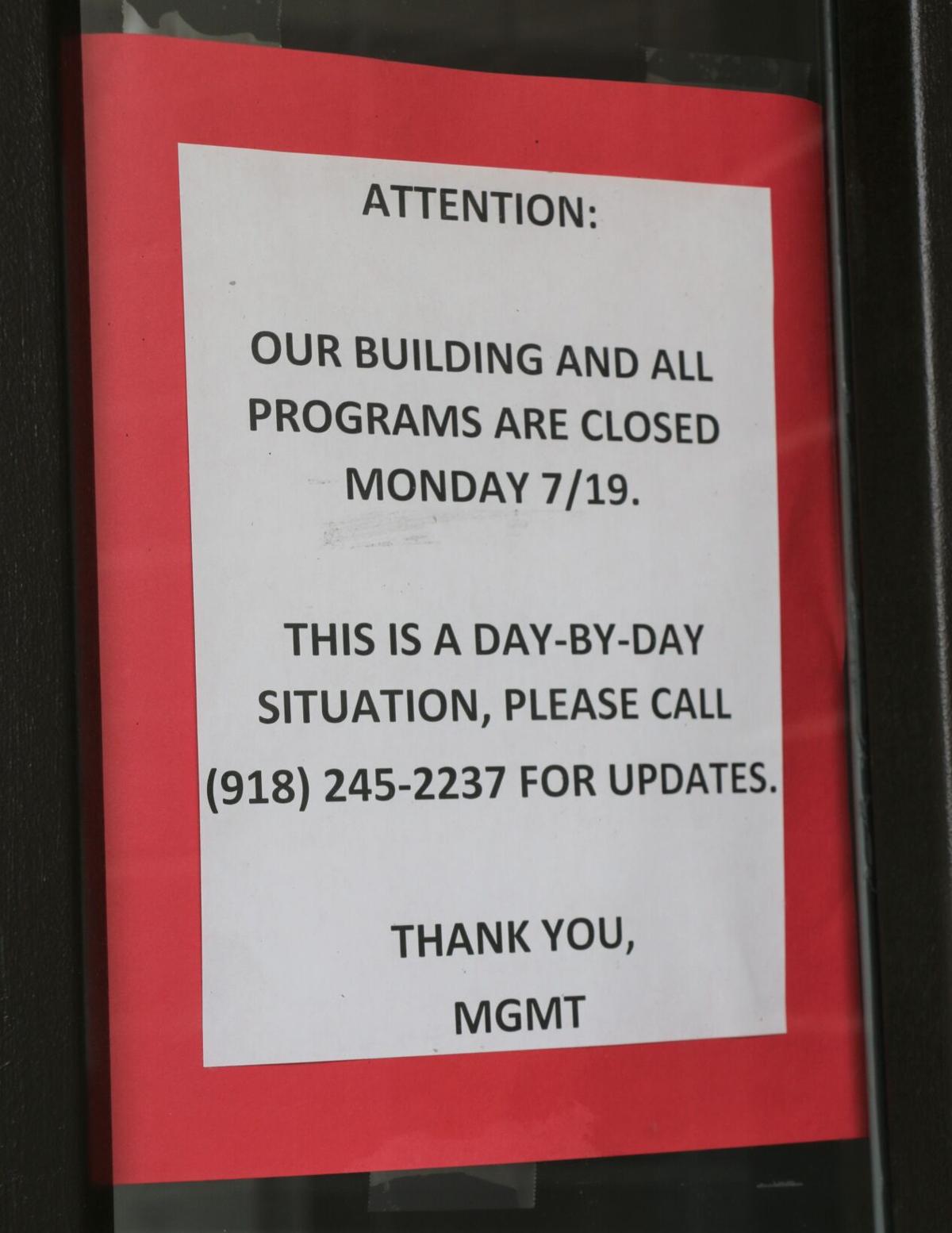 A sign on the door posted before noon Monday told patrons that the situation would be changing daily, but by Monday evening, officials said the facility would be closed through the week.

The Salvation Army Boys & Girls Club of Sand Springs will be closed for the second week in a row following the reported positive COVID-19 test of a club member.

Jenny Swyden, the public relations manager for The Salvation Army’s Tulsa Metropolitan Area Command, said Monday evening that the club at 4403 S. 129th West Ave. will be closed for the rest of this week, but she did not say whether any additional patrons or staff members had tested positive for the coronavirus.

“I do not know specifics,” she said.

Capt. Daniel Nelson, area commander of the Tulsa Metropolitan Area Command, had confirmed in an email to the Sand Springs Leader on Thursday afternoon that a club member had tested positive for COVID-19.

He said parents and guardians of club members were notified in a letter dated July 13 of the positive test and of the club’s decision to close for the remainder of last week.

Additionally, the letter said any prepaid days during the closure would be credited or refunded.

Swyden said Monday evening that staff members were following all COVID cleaning protocols, but she said she did not know specifically what that entailed.

Swyden said no other area official would be able to provide more specific information about the number of patrons or staff members involved because they would all be following “protocols for communication” from the national organization.

Nelson wrote to the Leader last week, “We trust this will be an isolated experience and are taking as many precautions as possible to provide safe service to the community.”

The local organization had posted on its Facebook page July 13 that the closure was “because of COVID protocols.”

“During the closure, we will suspend all athletic, pool, and fitness room programs,” the Facebook post said. “Our hope is to keep the closure as minimal as possible, without compromising the safety of those we serve. For updates on reopening, please check our Facebook page. Thank you for your understanding!”

“We’ve had now 73 people from Sand Springs perish due to COVID,” he said. If that would have been from traffic crashes "we would have seen an uprising … about traffic safety.”

CPHS grad has climbed the ladder at OSU, but Kyle Wray is still a Sandite at heart

A "wait and see" attitude toward vaccination is having disastrous consequences for younger, previously healthy adults amid onset of extremely contagious delta variant.

More than 400 businesses have registered in the program's first seven months.

When prepping for Ironman, don't discount the effects of heat

The Ironman Tulsa race's spring date offers a few training pluses as well as some minuses.

Having his family along, even if only in spirit, helps him pass the time during long workouts, he says.

A funeral for Allan Simpson was Friday in Sand Springs.

The new trail will closely follow the current path, but it will be 10 feet wide.

The Salvation Army Boys & Girls Club of Sand Springs at 4403 S. 129th West Ave. will be closed this week for the second week in a row after a reported positive COVID-19 test of a club member last week.

A sign on the door posted before noon Monday told patrons that the situation would be changing daily, but by Monday evening, officials said the facility would be closed through the week.