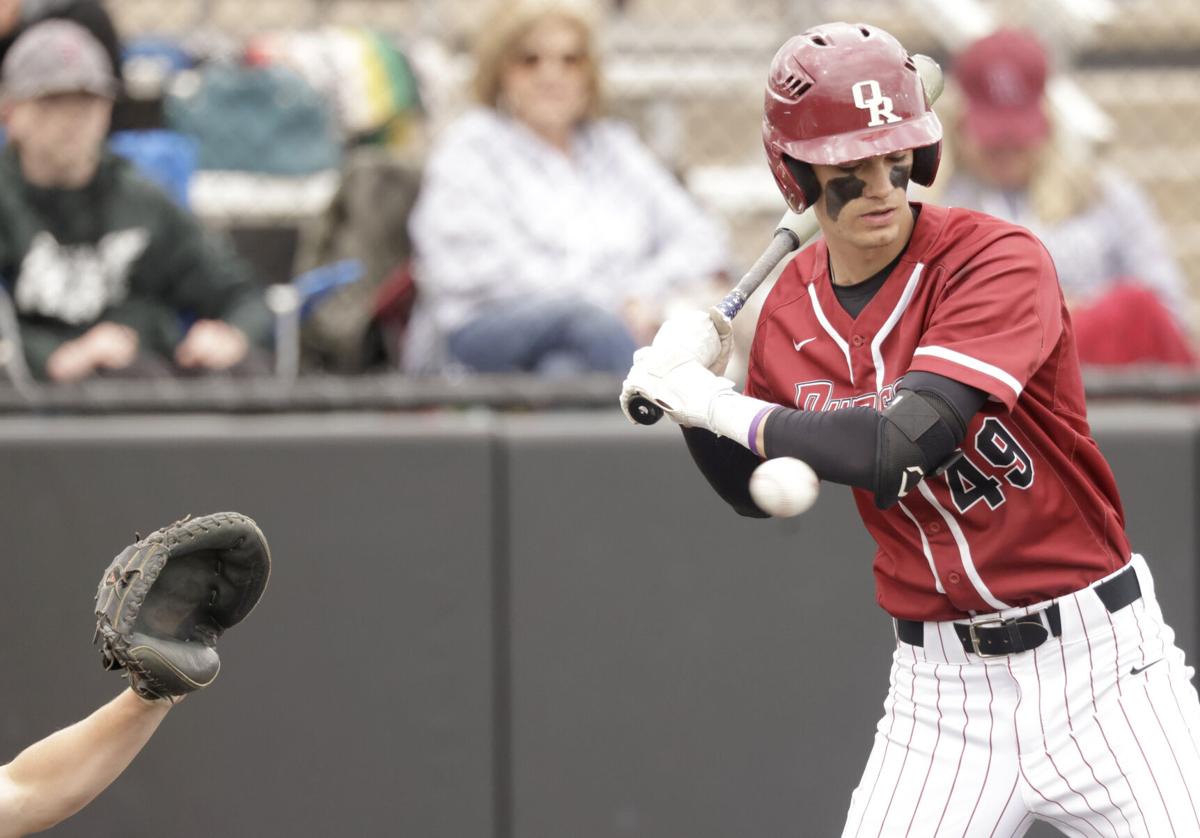 Owasso’s Brody Green hit a homer, had a double, walked, was hit by a pitch, had three RBIs, and also scored three runs in the regular-season finale Saturday. 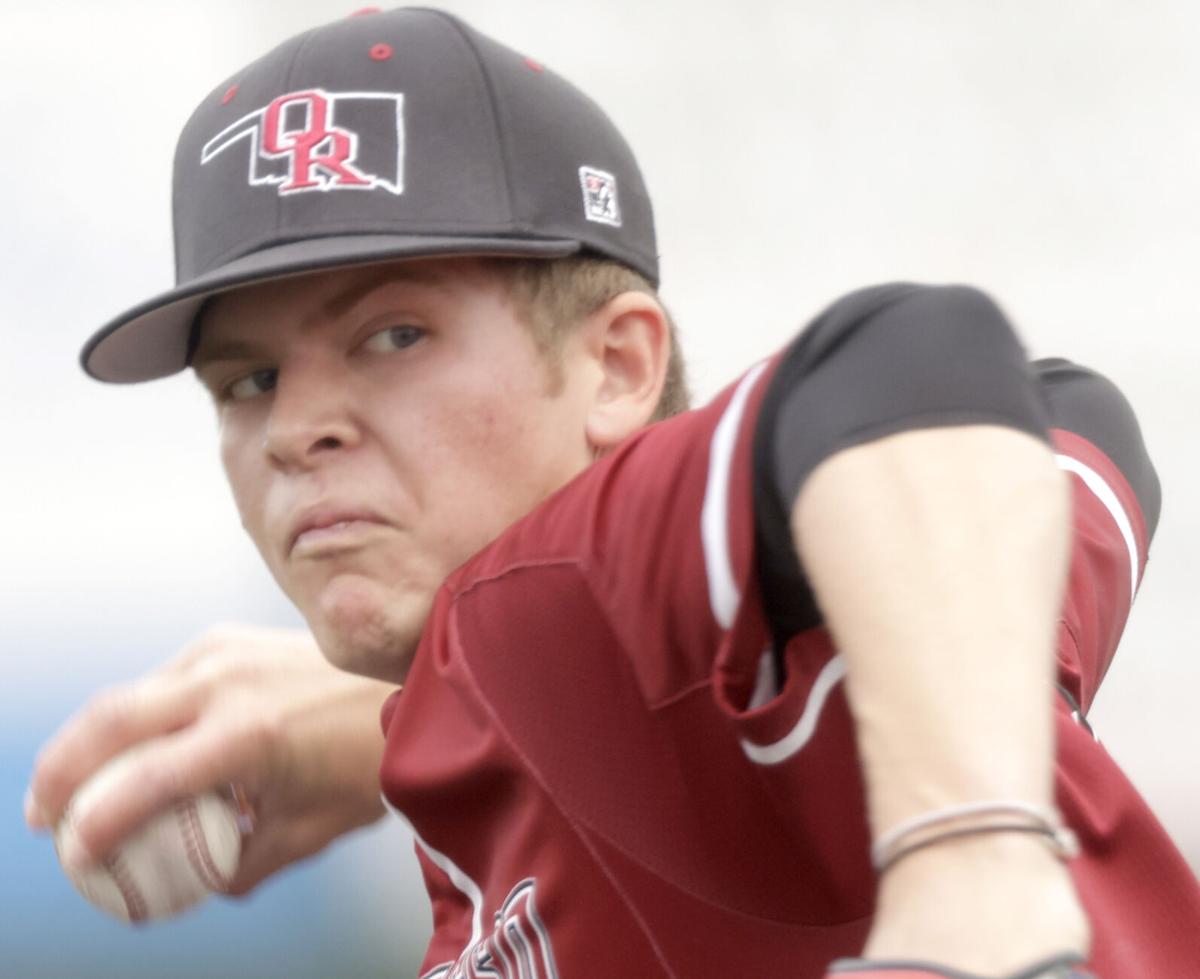 Owasso’s Bennett Flanary pitches against Berryhill during their game at Stigall Field in Owasso on Saturday, April 10, 2021.

The Rams (29-4) will host a Class 6A regional and face Putnam City in the first of four games at 11 a.m. Wednesday. Broken Arrow and Ponca City will play in the other opening-round game at 1:30 p.m.

The winners bracket contest will be at 4 p.m. and then the elimination game finishes things off at 6:30 p.m.

“You can’t overlook anyone now,” Owasso coach Larry Turner said. “You have to come ready to play.”

Owasso had solid contributions throughout against the Fire (15-7). Leadoff hitter Jackson Smith and 2-hole hitter Brody Green did a lot of the damage.

Smith homered, walked twice, drove in two runs, and scored two more. Green also hit a homer, had a double, was hit by a pitch, had two RBIs, and scored three runs.

Smith drew a leadoff walk in the bottom of the first inning and Green followed with his home run over the left-field fence.

Jett Tucker scored the other run in the frame. He singled to left field with two outs, ended up at third base after a hit batsman, and a walk, and then came home on a passed ball.

The Rams scored six runs in the bottom of the second. Grady Mercer walked to start the frame and Smith followed with an opposite-field shot over the left-field wall.

Mason Pennington also had a key two-RBI double to the gap in left-center in the second. Owasso then put up seven runs in the bottom of the third inning.

Braden Blundell drove in a pair with a double to straight away left field. Zach Burnes also knocked in a run on another double into the left field corner.

Turner was pleased overall with his team’s success during the regular season and of the steady progress they made throughout.

“The kids have improved so much,” Turner said. “They are incredible to coach and they let you coach them hard. That makes it all so gratifying to be a part of and so much fun.”

Owasso opened the week with a 7-5 loss Monday at Sand Springs, but came back to edge the Sandites the next night 1-0 at home behind a complete- game from Jackson Farrell.

Owasso’s girls had beaten Union 3-2 in penalty kicks back on March 9, and Union was hoping to get another shot at them in the playoffs.

Owasso High School will host soccer and basketball camps for younger students starting at the beginning of June.

The Eagles' 10-4 season included a dramatic first-ever soccer playoff victory on May 3.

The Rams swept a two-game district series over Bixby before ending last week with a rainout and an 8-1 win over Vian.

Libby Perkins on the Owasso tennis team answers some fun questions about her time on and off the court.

Owasso’s Brody Green hit a homer, had a double, walked, was hit by a pitch, had three RBIs, and also scored three runs in the regular-season finale Saturday.

Owasso’s Bennett Flanary pitches against Berryhill during their game at Stigall Field in Owasso on Saturday, April 10, 2021.