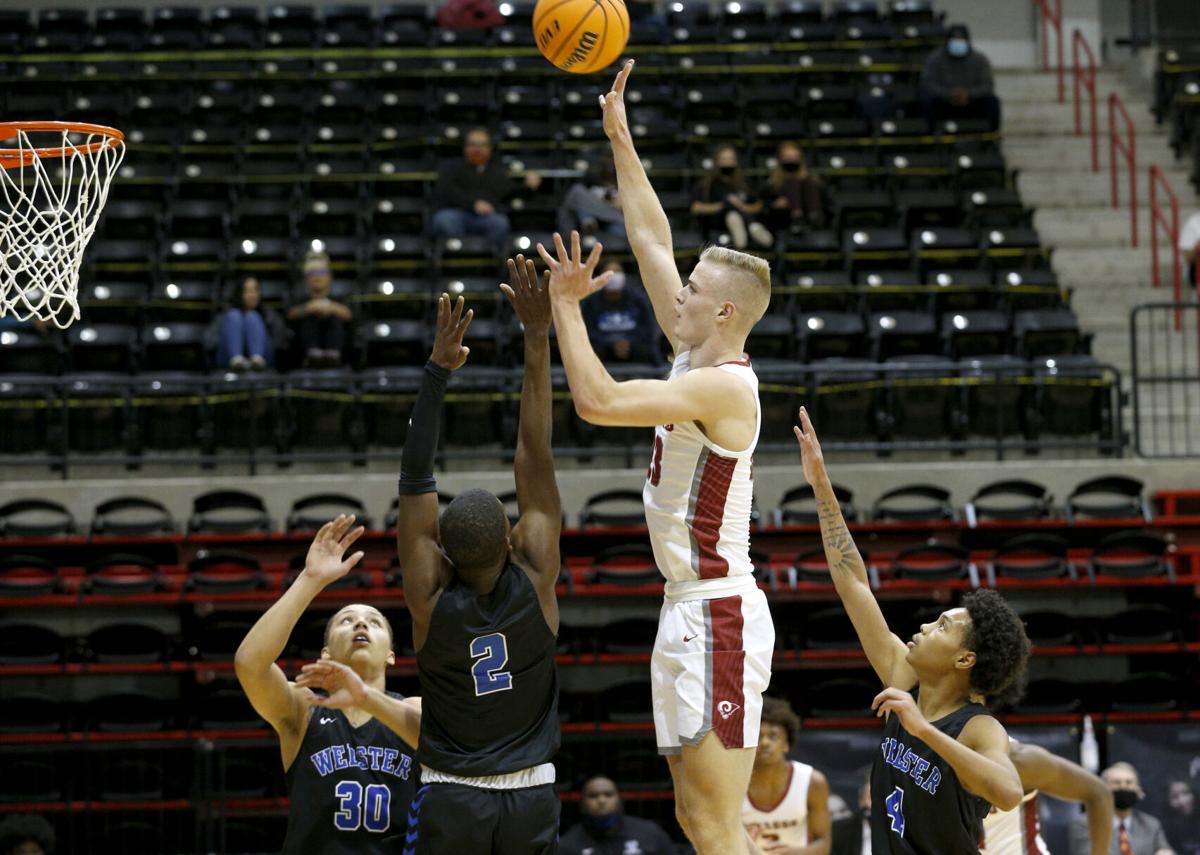 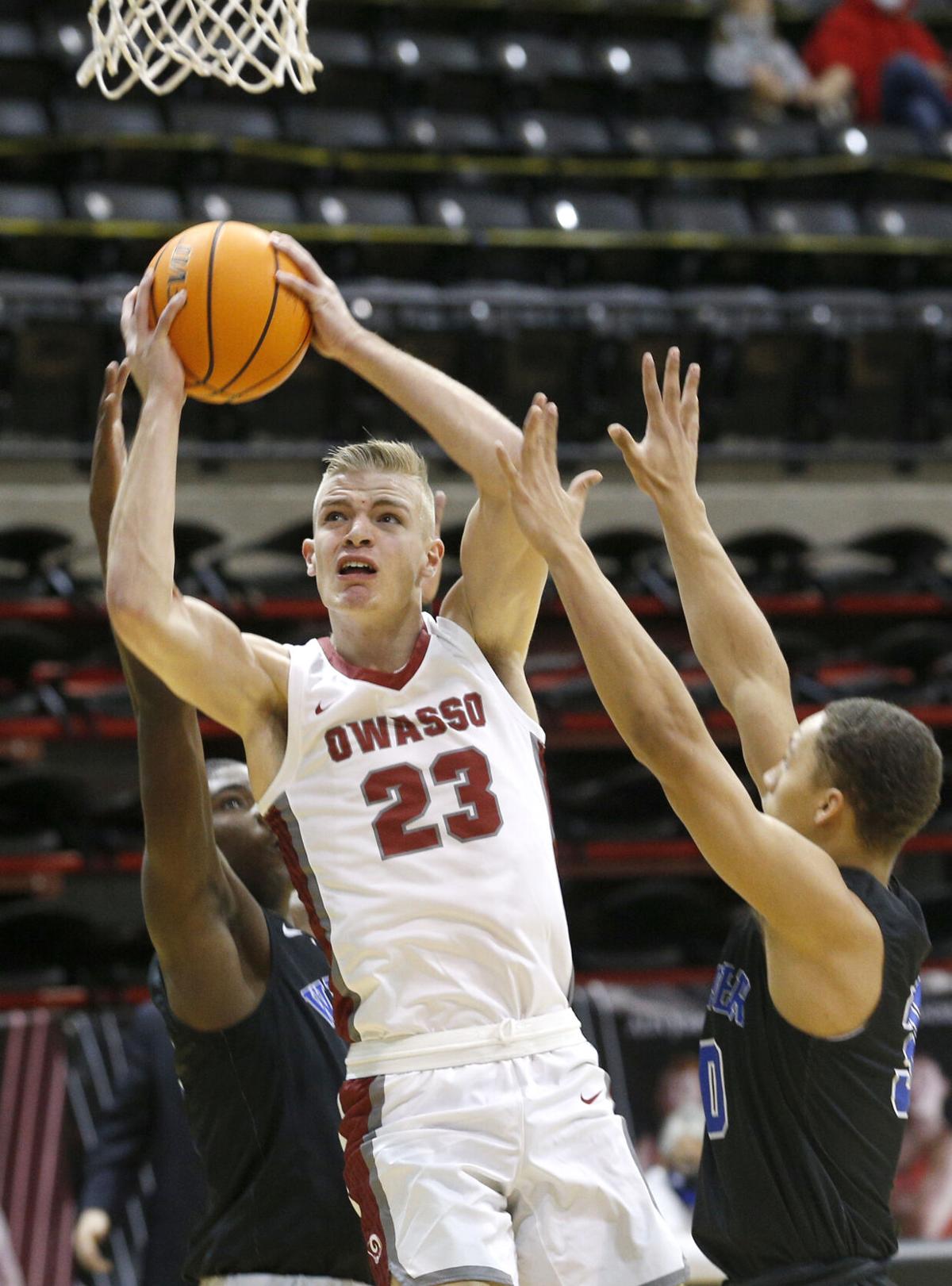 Sixth-ranked Owasso beat No. 17 Broken Arrow 50-46 in an overtime thriller between Class 6A Frontier Conference rivals Saturday night in the boys championship game of the Skiatook Invitational.

The Rams (5-1) are now 7-2 in the last nine seasons in the title games at Skiatook. They used a balanced attack in getting past the Tigers (5-4).

Mann was selected as tournament MVP. Fry and Armstrong were all tournament selections. Jaiell Talley paced Broken Arrow with 16 points and also made the all-tournament team.

The Rams advanced to the finals after a pair of tight victories. They edged Muskogee 46-44 on Thursday and then downed Webster 64-61 Friday on a buzzer-beater. Owasso opened the week with a 68-57 loss at Union last Tuesday.

The Rams came from behind in their first two games in Skiatook and did so again in the final. They trailed 32-26 after three periods, but stormed back to go up 42-41 on a pair of Ellison free throws with one minute left in regulation.

Tyler Pinder’s 3-pointer put the Tigers back in front 44-42 with 33 seconds remaining. Ellison, however, responded as he got a steal and then made two more free throws with 10.8 seconds to play in regulation.

The Owasso defense got a stop to send things to the extra frame. Armstrong broke a 46-46 tie when he buried a pair of free throws with 42.5 seconds left.

The Rams then forced another turnover, and Mann got a put back with 20 seconds remaining for the final margin.

“I was proud of the way our guys played,” said Owasso head coach Brian Montonati. “We are still trying to find our rhythm and flow on offense. One thing that always gives us a chance is our defense.”

Owasso led 11-10 after the first quarter and 23-20 at half. The Rams only scored three points in the third period, but were able to come from behind yet again and eventually prevail.

“Hats off to Skiatook for putting on the tournament,” said Montonati. “They do things right. It’s a special place that we always circle on our calendar.”

Owasso got beat by a combined total of 14 points in three games at the Skiatook Invitational, and Collinsville got past the host Bulldogs 61-52 in overtime on Saturday.

Owasso used a game-ending, 10-0 run to rally past Webster. The Rams will look for their seventh Skiatook title in the past decade.

Watch Now: Acknowledging ‘the magnitude of the job,’ Josh Blankenship takes over at Broken Arrow

Class 6A No. 11 Owasso blew the doors off Jenks with a 78-46 victory over the Trojans in Frontier Valley Conference play.

The Rams picked up dual victories over Jenks and Sapulpa, knocking off the Trojans 69-9 and Sapulpa 42-14.