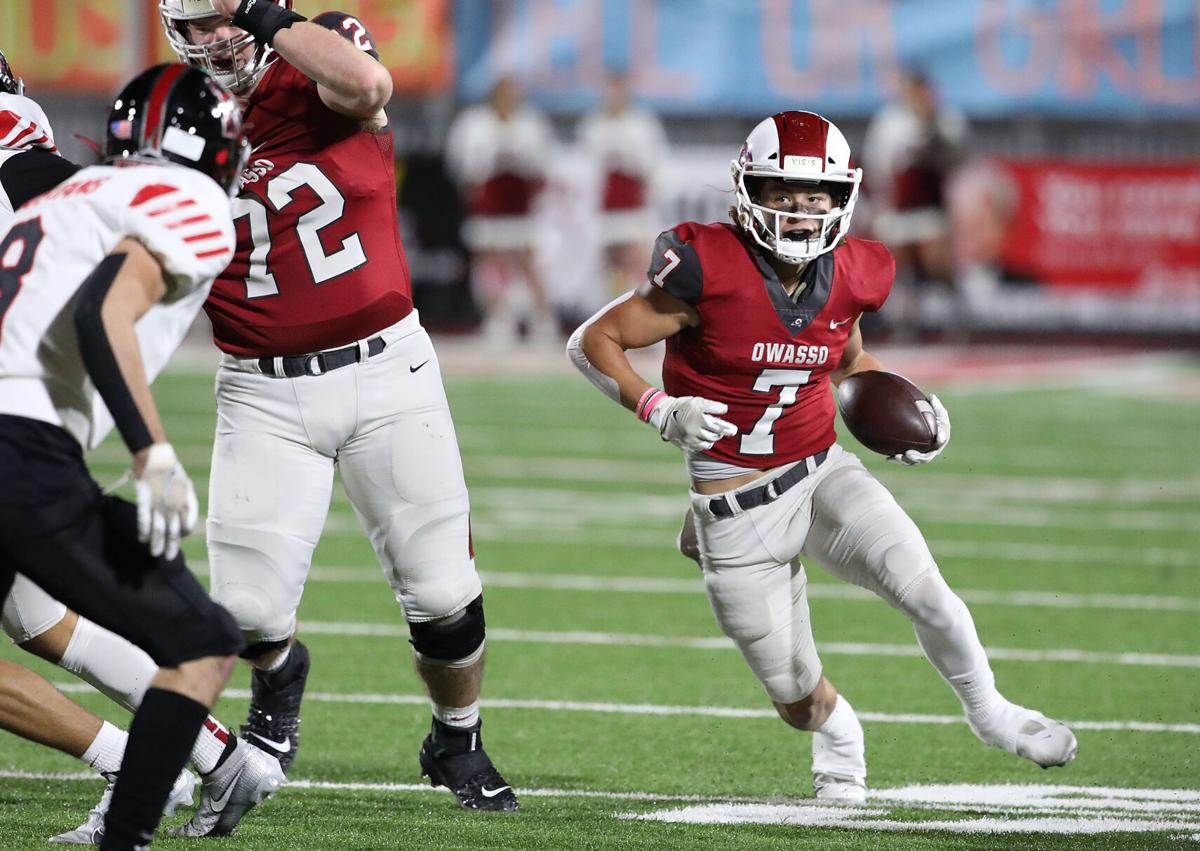 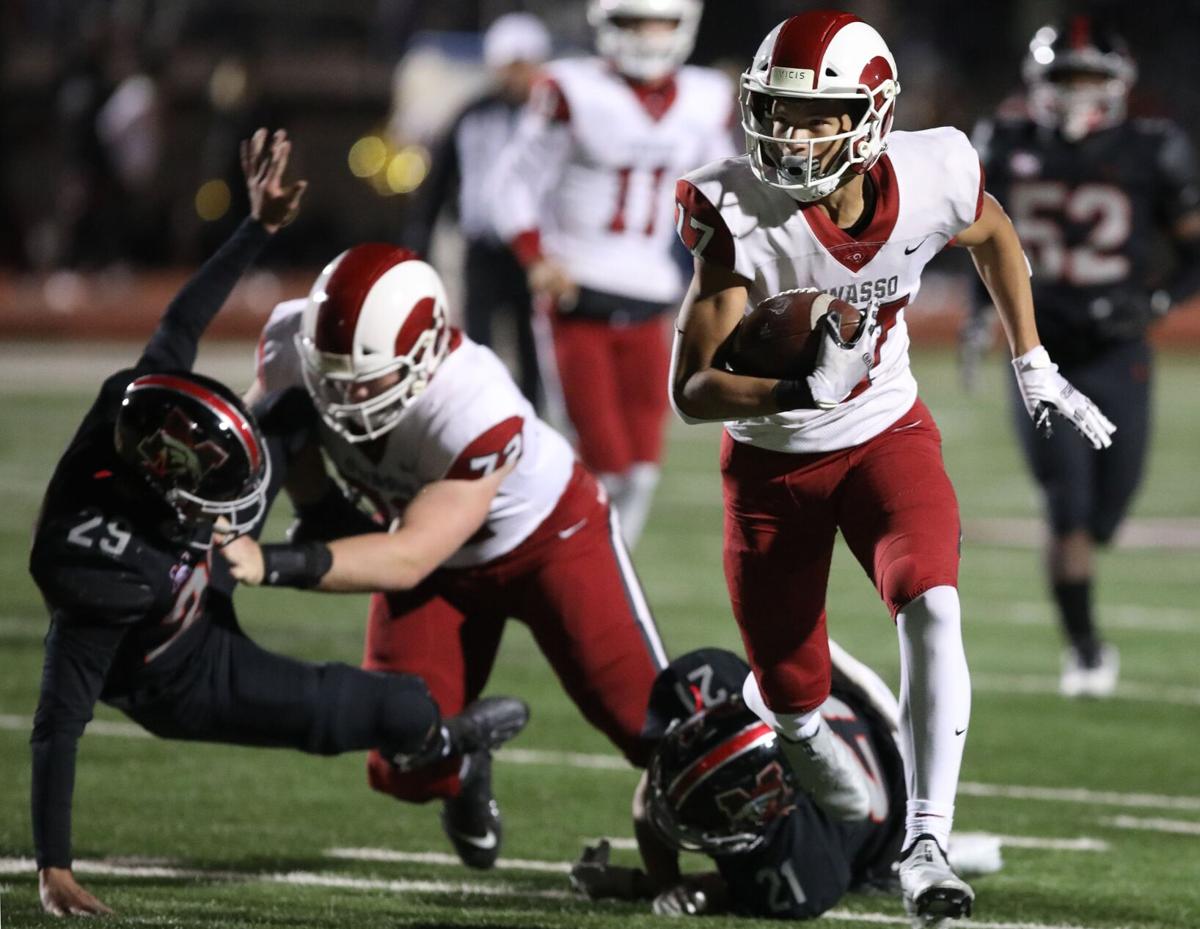 Owasso’s Kelan Carney (right) runs for a touchdown against Mustang in the 2020 regular season. 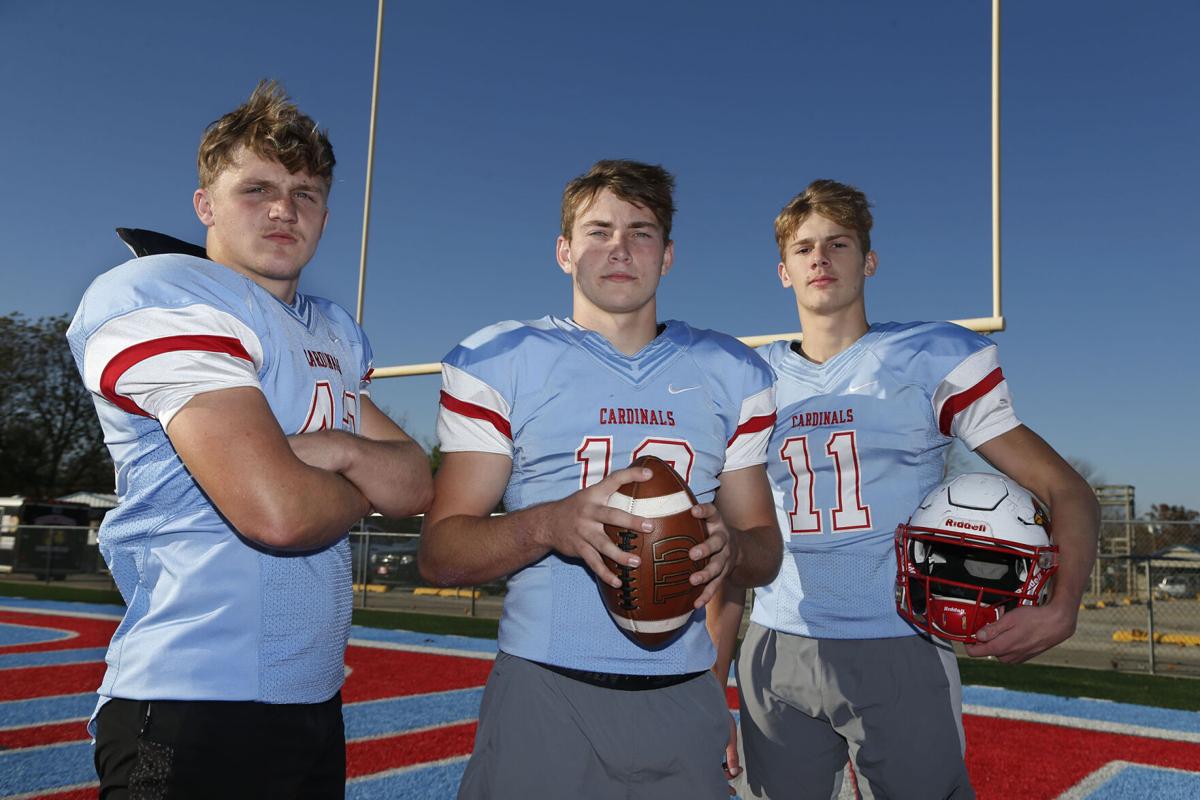 Owasso and Collinsville have combined for 11 candidates in the 2021 All-World Preseason Football Contest that is underway, giving readers the chance throughout the summer to select the best high school football players in the Tulsa area.

Nominees were picked on the basis of past performance, projected 2021 accomplishments and college potential. Players from all grades are eligible and may only be selected at one position.

Voting at OKPrepsExtra.com will continue through 3 p.m. Aug. 10.

The winners will be announced in the Tulsa World and at OKPrepsExtra.com in late August. You may vote once a day per device, and we recommend voting early and often.

Go to OKPrepsExtra.com for weekly voting updates, as well as unbeatable high school sports coverage from the Tulsa World.

Owasso’s Kelan Carney (right) runs for a touchdown against Mustang in the 2020 regular season.