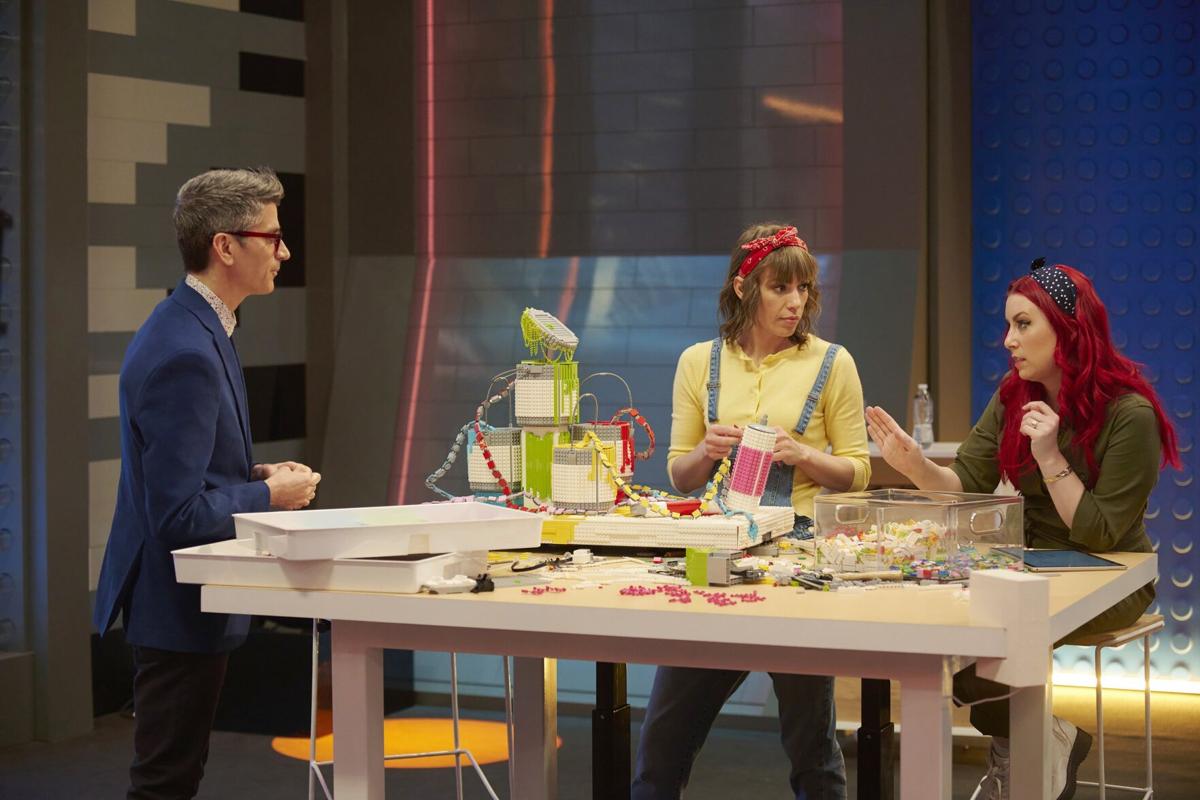 Owasso’s Natalie Cleveland (right) is shown with teammate Michelle Brooks and “Brick Master” Jamie Berard in an image from season two of “Lego Masters,” which premieres June 1 on Fox. 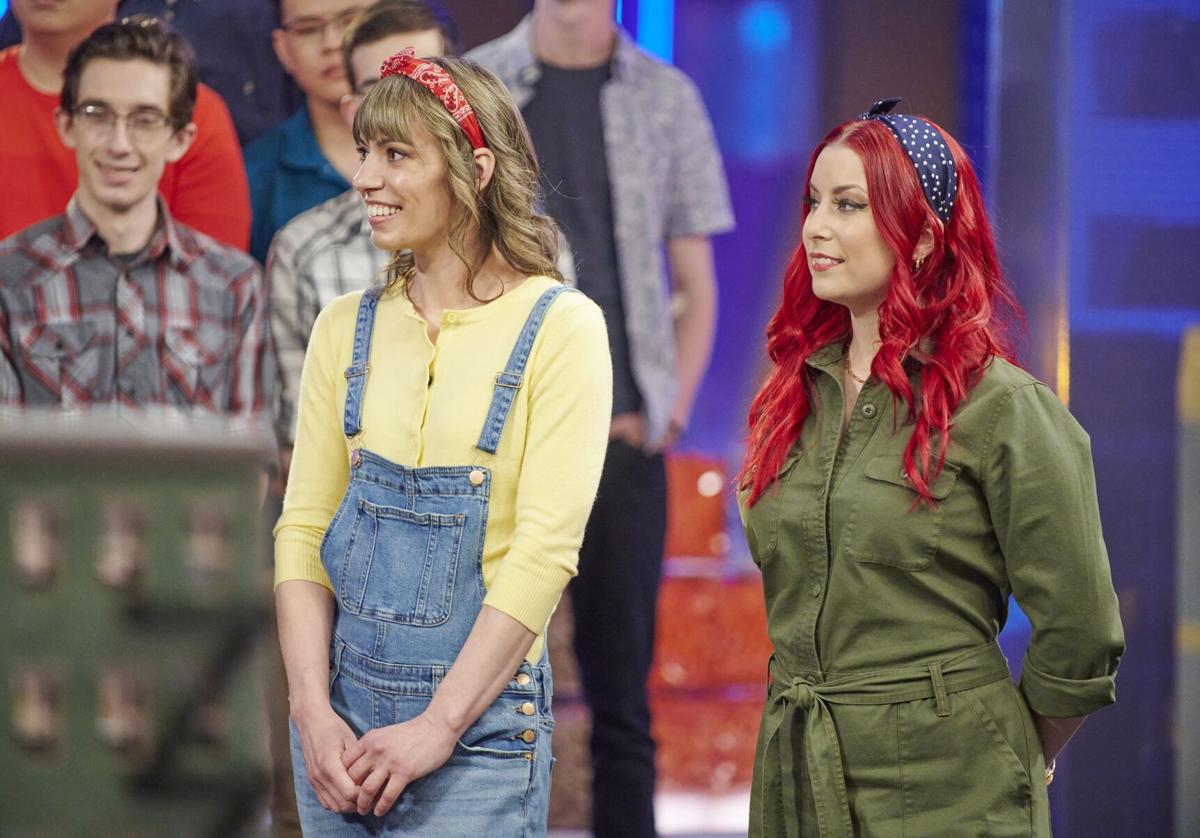 Natalie Cleveland is going to be on television.

What do her three daughters think about that?

Cleveland said her 5-year-old is excited, but the older kids, ages 12 and 13, are somewhere between excited and cringing that mom is going to be on TV.

“They are just hoping I don’t embarrass them,” Cleveland said.

Cleveland, an Owasso resident, is among competitors on “Lego Masters.” Season two of the unscripted series debuts 7 p.m. Tuesday, June 1 on Fox. She and teammate Michelle Brooks, a friend from Arizona, will compete against 11 other Lego-building duos for a trophy, the title of Lego Master and a first-place prize of $100,000.

Cleveland entered the series with a disadvantage — a lack of Lego experience. Other competitors have richer histories as Lego artists. Cleveland played with Lego as a kid and builds Lego creations with her daughters.

“Lego is one thing that kind of bridges the age gap,” she said. “Lego is one of a few things that their interests overlap the most, so it’s just kind of an easy connector point, no pun intended.”

And that’s the extent of Cleveland’s Lego resume. She said she was “super intimidated” prior to filming because other competitors were more accomplished. To prepare for her appearance on the series, she said she watched a “million” YouTube videos.

“I do a lot of DIY projects I don’t have a lot of experience in,” she said. “I will just go down the YouTube rabbit hole and try to lose myself in watching other people and their techniques and how they do things.”

Creative people have to find some sort of outlet to unleash the art bottled up inside them and, for Cleveland, that usually means music. She’s a singer, songwriter and producer (seek her out on Spotify) and she tackles creative passions like interior design in her spare time. She applied to be on “Lego Masters” because Brooks needed a partner.

Cleveland was surprised when they landed an interview to be on the show and — follow the Lego brick road? — now they’re competing for high stakes.

Hosted by Will Arnett, “Lego Masters” features teams of builders competing against each other in a series of challenges. Season two challenges include crafting an earthquake tower and a demolition derby. Also, teams were tasked with the responsibility of building a wearable item for a Lego fashion show. Reaction to the last item: “We kind of all looked at each other. ‘We have to do what?’”

Cleveland said she and Brooks are proud of the things they were able to create for the show. She said it was fun to hang out with Arnett and spend time with the show’s resident “Brick Masters,” Amy Corbett and Jamie Berard.

Cleveland, asked about her biggest takeaway from the experience, said, “I just had so much fun meeting all of these different creatives from across the country and it was just really cool to connect on building and creativity. I just hope that when people see the show they will be inspired to build something or try something even if they are not an expert in it and say ‘you know what? I can do that, too. I’m going to give it a try.’”

Owasson braves IRONMAN Tulsa with renewed sense of hope, strength: ‘It was a great experience’

Whether it was swimming, running or cycling, David Bratcher’s motivation for participating in — and persevering through — IRONMAN Tulsa was, indeed, ironclad.

The two local businesses merged this week under Shepard Technologies, owned by Chip Shepard, who offers computer repair and upgrade services to commercial and residential customers.

Missouri-based artist and illustrator Raine Clotfelter has spent nearly the last two months revitalizing the side of a storefront in the heart of Collinsville's downtown district.

Alex Hinkle with Edward Jones in Owasso shares his take on how to make the most of your retirement plan.

Owasso Reporter receives 16 awards from OPA for excellence in journalism

Emma Adams of Owasso made the President’s List, and Alexis Dohmen and Lindsey Guercio, also from Owasso, were named to the Dean’s List at the Lawton-based campus.

Owasso’s Natalie Cleveland (right) is shown with teammate Michelle Brooks and “Brick Master” Jamie Berard in an image from season two of “Lego Masters,” which premieres June 1 on Fox.