Owasso’s “Complete Streets” is designed to provide safe access for all modes of transportation, including walking, bicycling, driving and public transit. 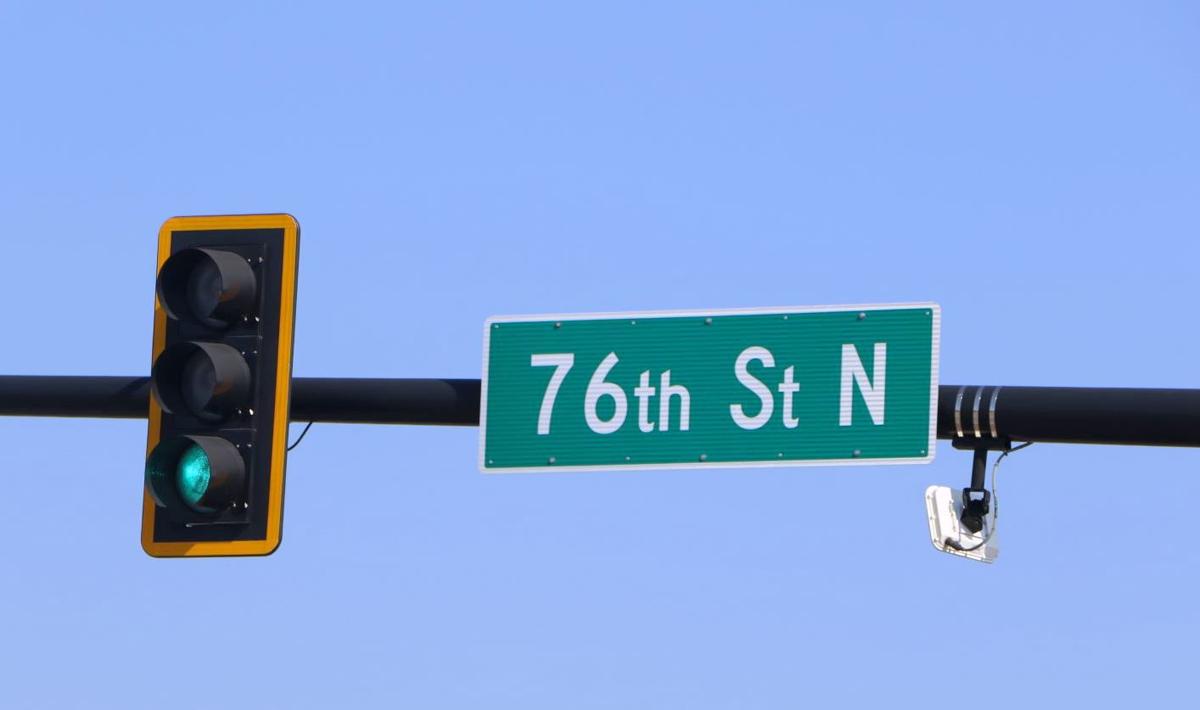 The City of Owasso is continuing to improve its roadways to accommodate the ongoing growth of the community.

City officials are striving to transform high-traffic areas into “Complete Streets” that alleviate congestion and enhance mobility for local commuters.

They met at the drawing board about a decade ago to fulfill the City’s vision of integrating the novel concept, designed to provide safe access for all modes of transportation, including walking, bicycling, driving and public transit.

Their efforts over the years have culminated in the recent widening and overhaul of both 76th Street North and 116th Street North between U.S. 169 and 129th East Avenue — two projects, for example, that city planner Karl Fritschen has helped steer to completion.

“The new streets now offer an attractive landscape median, which can also serve as a pedestrian refuge, a wider sidewalk on one side of the road to allow for less skilled cyclists and an on-street bike lane for higher-skilled cyclists who are comfortable riding with traffic,” Fritschen said.

The development of Owasso’s newly renovated streets came as a result of citizens’ survey requests to see upgraded pedestrian and bicycle options, outlined in the City’s 2011 Quality of Life Initiative.

In 2015, Owasso City Council approved a measure to officially adopt Complete Streets as a standard for future road projects, followed by INCOG’s Go Plan, which embraced the concept as a component of the City’s Long Range Land Use Plan.

“What I think this demonstrates,” Fritschen said, “is that we are making efforts to listen to the community and what they are telling us, acting on the visions and goals that have been articulated in the Quality of Life Initiative and … carrying those actions out to reality when possible with new infrastructure.”

Additionally, the projects feature curb extensions and modified travel lanes for vehicles; accessible signals and crossing opportunities for pedestrians; and amenities like trees, solar-powered light fixtures and refined stonework for a visual appeal.

“It provides a safer corridor; it controls the turning movements, particularly left turning movements, by channeling them into certain intersections,” Fritschen said. “The aesthetic element, there’s no doubt that’s going to enhance and improve property values.”

The last available traffic statistics (published in 2015, when Complete Streets was adopted by Owasso’s City Council) show that 76th Street saw a daily average of 10,160 vehicles and 116th saw a daily average of 11,110. Fritschen said he’s confident those numbers, along with safety and flow, have since increased, thanks in large part to the newly implemented concept.

He and his team are now setting their sights on carrying the Complete Streets model into the continued expansion of 116th to Garnett Road, and eventually to Mingo Road. Another project in their purview is the completion of Garnett to 106th, which will round out the nearly two-mile stretch of construction to 116th.

When asked what it means to see Complete Streets come to fruition in his hometown, Fritschen replied, “I think it’s something unique to Owasso that makes us a unique and positive destination place.”

Rogers State University’s department of health sciences announced the hiring of Madeline Haralson as an adjunct instructor for the allied health program.

Folds of Honor kicked off the new year with strong incentive thanks to a successful campaign in 2021.

Tulsa man killed in car accident along SH-20 near Owasso

The 45-year-old Tulsa man was killed in the wreck. Another driver, a 34-year-old man from Owasso, was also involved in the collision but refused medical treatment at the scene.

Staff at the mobile store, located in the Smith Farm Marketplace, held a ribbon-cutting ceremony with the Owasso Chamber of Commerce on Wednesday.

Stephen Cazenave and Jessica Creller enjoy sitting outside and talking during warm winter days when they come. The dating couple has been struggling to make ends meet while living in a small Owasso apartment amid the pandemic.

Karlee Graves and McKinzie Horsley, both from Owasso, were named to the prestigious list at the Leavenworth, Kansas-based university.

Owasso has recorded 320 active coronavirus cases and 8,478 recoveries, along with 137 deaths, according to the Oklahoma State Department of Health.

Owasso’s “Complete Streets” is designed to provide safe access for all modes of transportation, including walking, bicycling, driving and public transit.