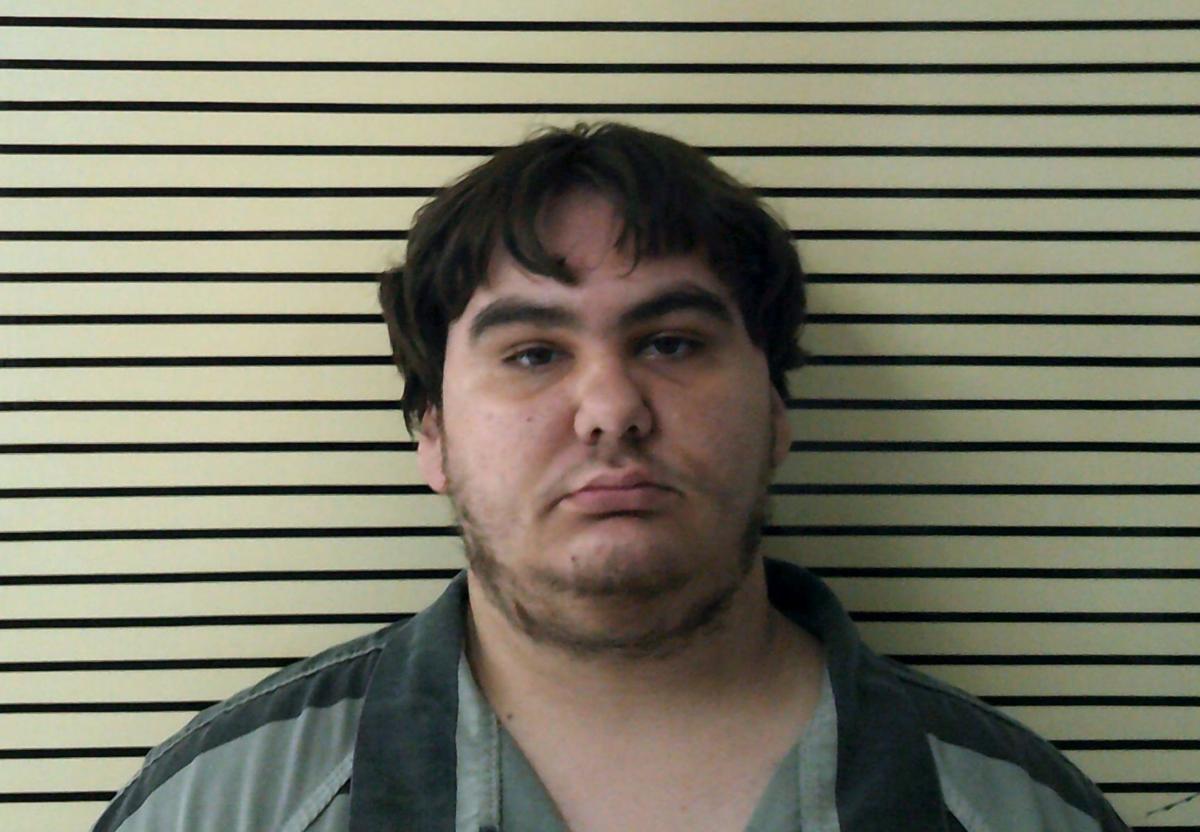 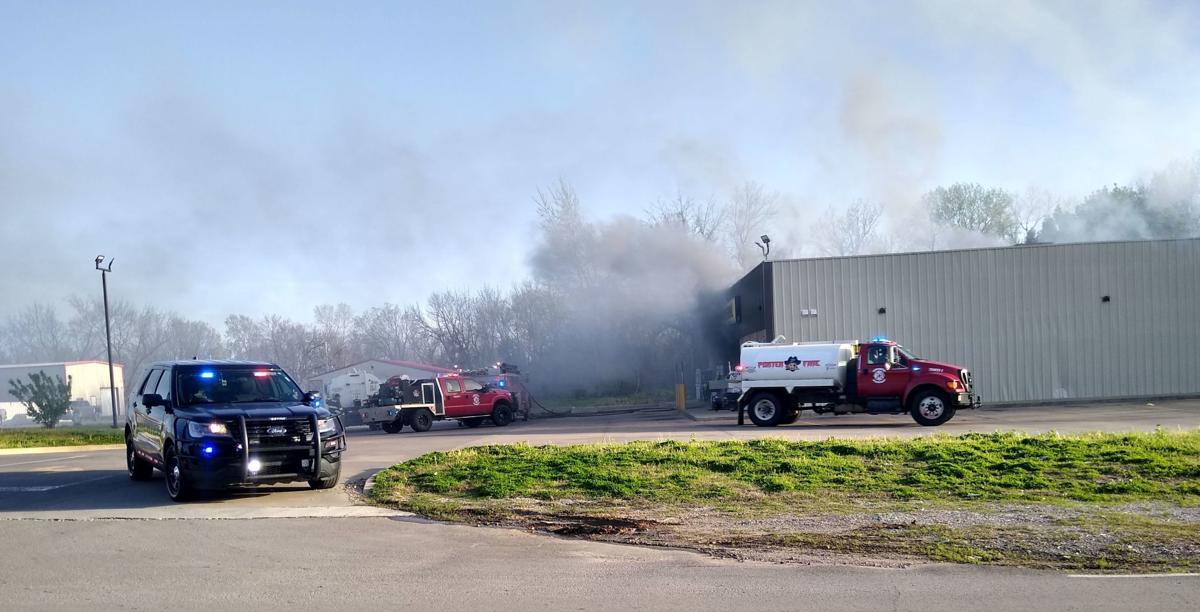 Smoke billows out of the doorways and eaves at the Dollar General Store in Porter as it burned March 28. PHOTO COURTESY OF TABITHA MORELAND

Smoke billows out of the doorways and eaves at the Dollar General Store in Porter as it burned March 28. PHOTO COURTESY OF TABITHA MORELAND

An arrest has been made in connection with a fire that destroyed the Dollar General store in Porter on March 28.

Daniel Moon, 22, was arrested July 8 at his Muskogee residence on felony charges of first degree arson and endangering human life during arson.

At his arraignment hearing on July 9, Moon pled not guilty via video. His preliminary hearing is set for Aug. 12.

According to paperwork filed in the case, District Attorney Jack Thorp said Moon willfully and maliciously caused the setting of a fire to burn the business on W. Bellaire. The store was occupied at the time by Dollar General employees and customers, giving cause for the endangering human life during arson charge.

The fire broke out in a center aisle toward the back of the store. Investigators found a large number of charcoal briquettes on the floor and shelves in the area.

According to a probable cause affidavit, Moon was a disgruntled employee that had given his resignation notice that same day. He claimed he was not being paid enough or allowed to work the number of hours he wanted.

He also told authorities he was not in the back of the store around the time the fire began.

In surveillance video, it appeared Moon did walk to the very back of the store, turn and walk down the aisle where the briquettes and other related products were located. He then walked to the manager’s office and watched the camera monitor. A minute later, the video showed smoke building up inside.

Video then showed Moon walk out of the office and look to the back of the store where a minute later, large flames grew.

The video did not show the fire being ignited, according to the affidavit; however, no other employee or customer walked by the area at any point after Moon was seen there.

The Oklahoma State Fire Marshal’s report showed the fire was started using common combustibles located in that area of the store. Cause of the fire is listed as incendiary – “most probable a lighter introduced by human interaction.”

When told about the existence of surveillance video, Moon refused to answer any additional questions and said he wanted to speak with an attorney.

On Friday, Sheriff Chris Elliott acknowledged how the spring arson fire had a substantial economic impact on the City of Porter, through both employment and by forcing residents to travel further for items they need every day.

“I’m glad to see closure on this case and am very pleased with the hard work and thought put into solving this case,” Elliott aid. “I hope the people of Porter feel that justice is being served for them here.”

He reminded Moon has been arrested, but not convicted. He is to be presumed innocent until proven guilty.

Should Moon be found guilty, the crime is punishable by a fine of up to $25,000 or imprisonment for up to 35 years, or both.

As of press time, he remains in custody at the Wagoner County Detention Center in lieu of a $25,000 bond.