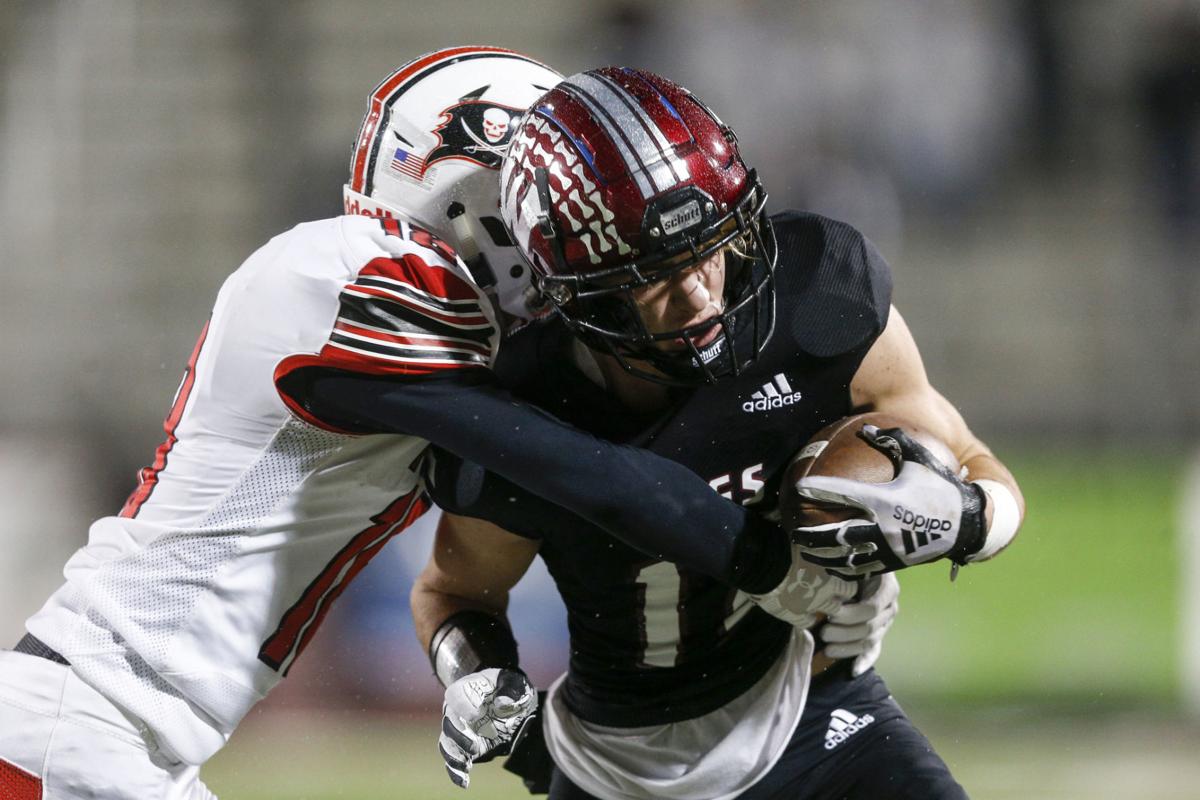 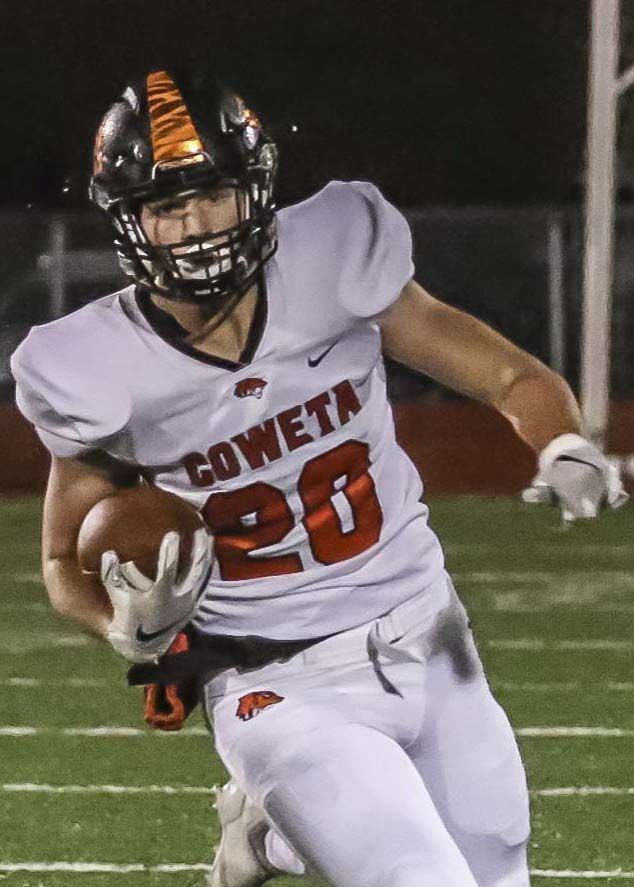 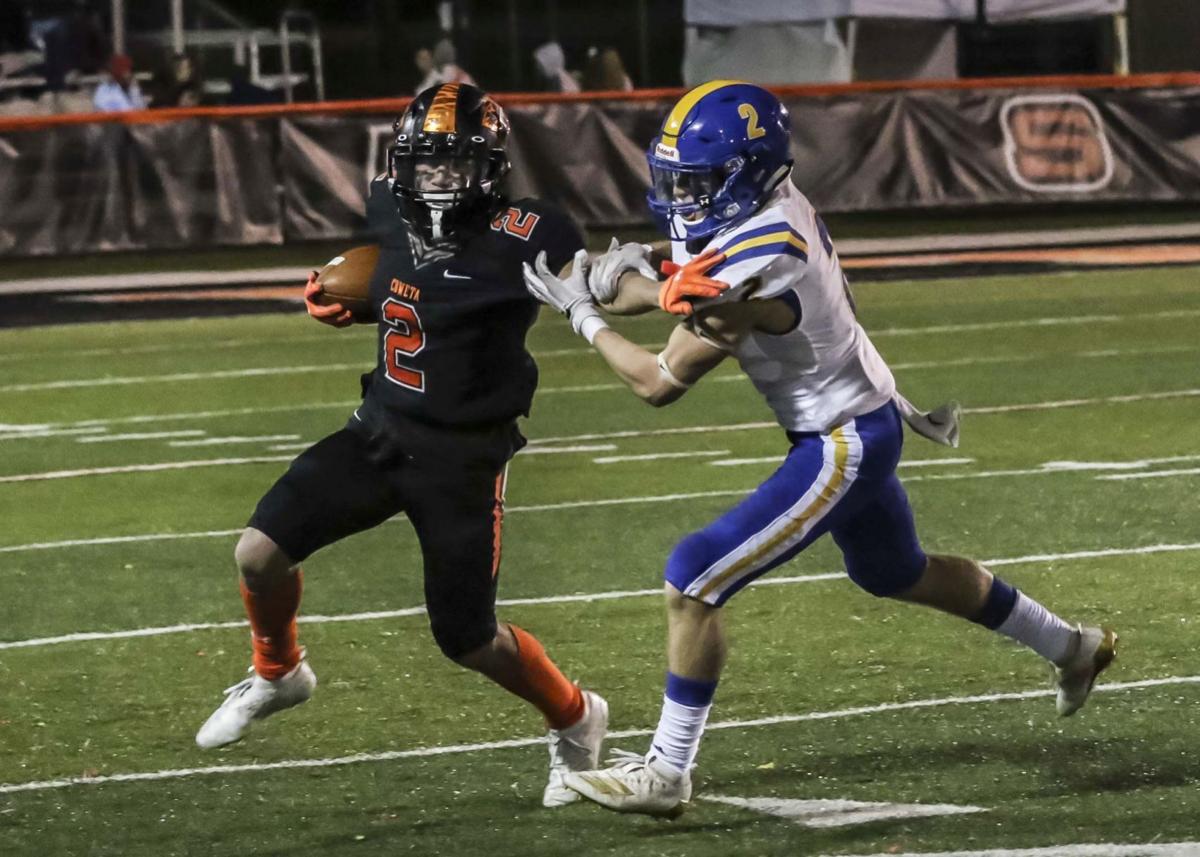 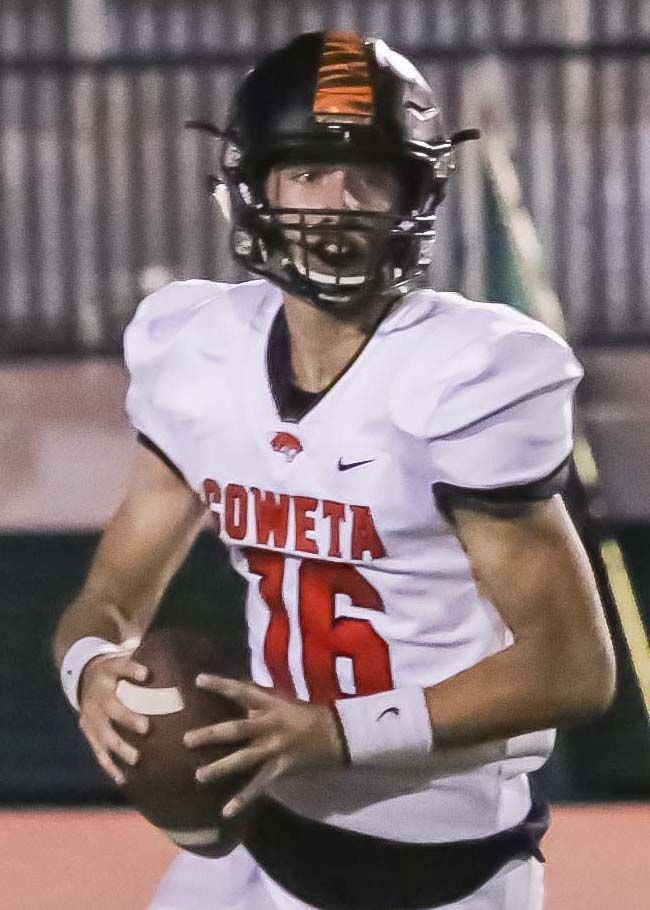 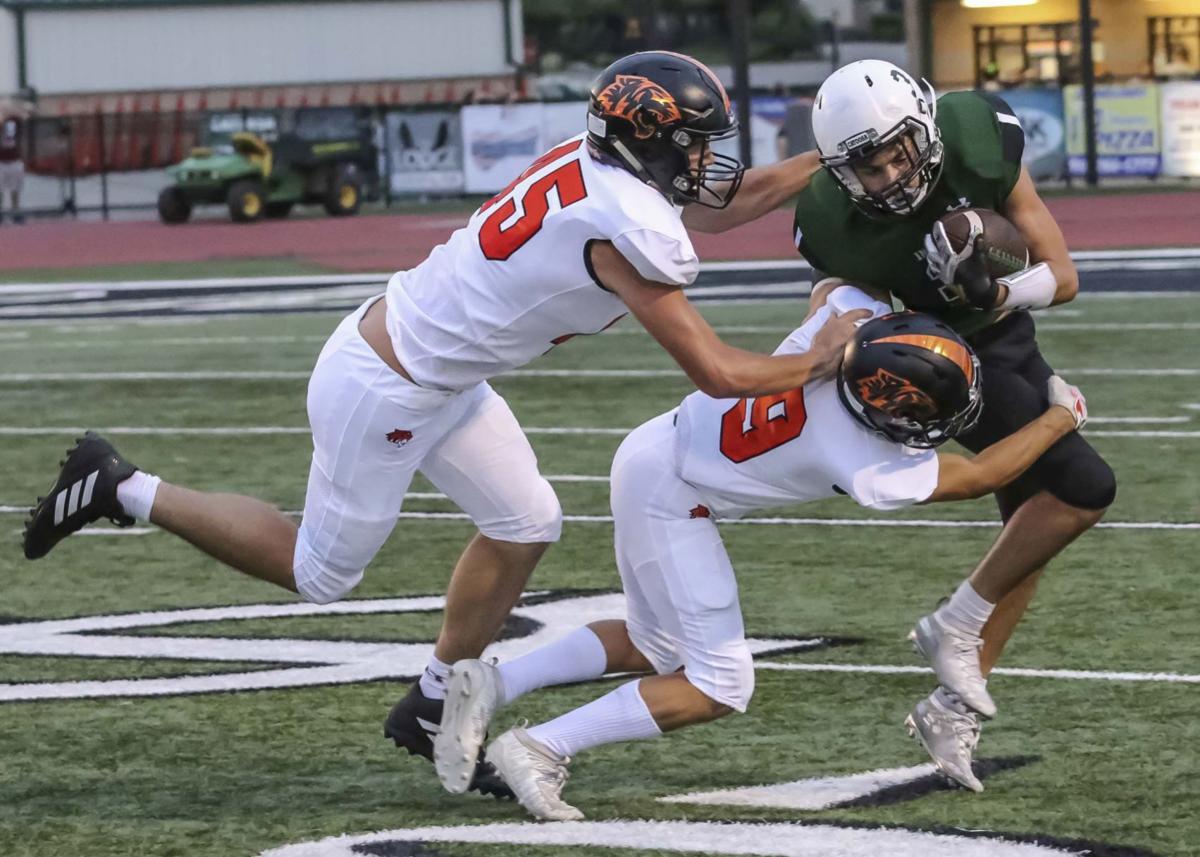 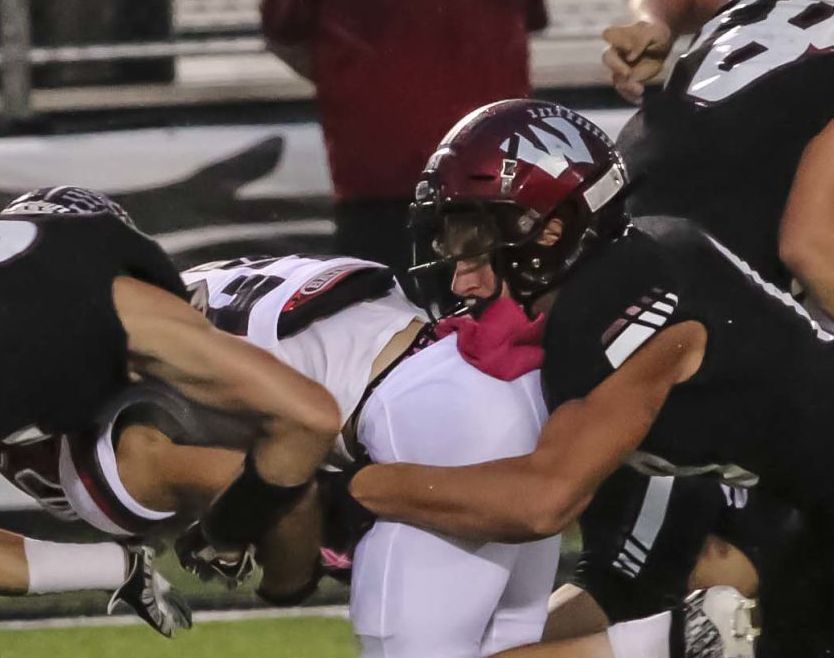 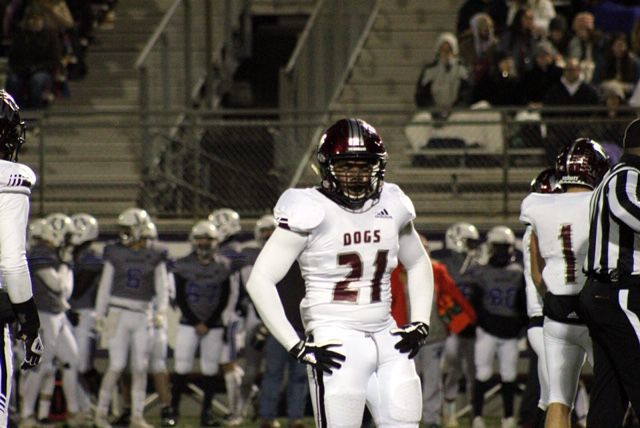 A total of 80 players — 10 at each of eight positions — have been selected as candidates. Among them are four Coweta Tigers and three Wagoner Bulldogs.

Voting begins June 21 and will continue through 3 p.m. Aug. 13. The winners will be announced in the Tulsa World and at OKPrepsExtra.com in late August.

Our position-by-position rankings, as well as features on select players, will be published later in the summer.

Local candidates (in alphabetical order) who need your vote include:

Receivers – Gunnar McCollough of Coweta and Chase Nanni of Wagoner.