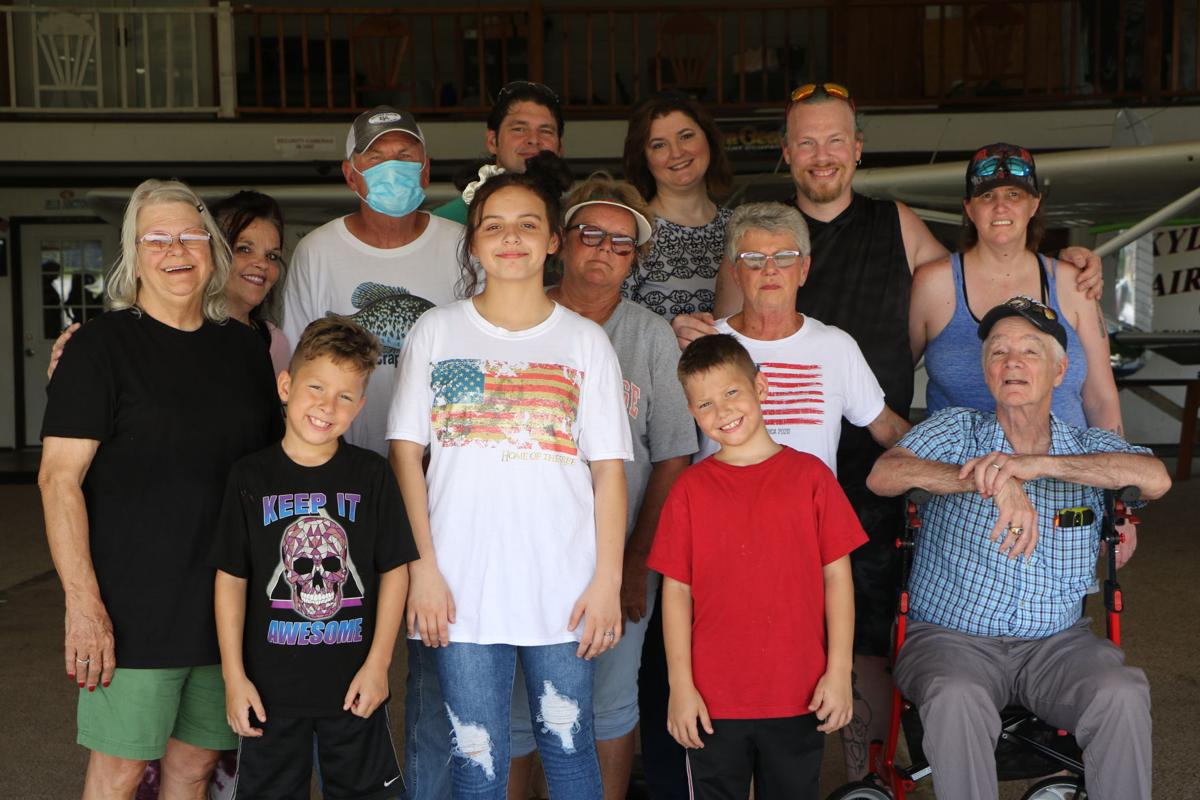 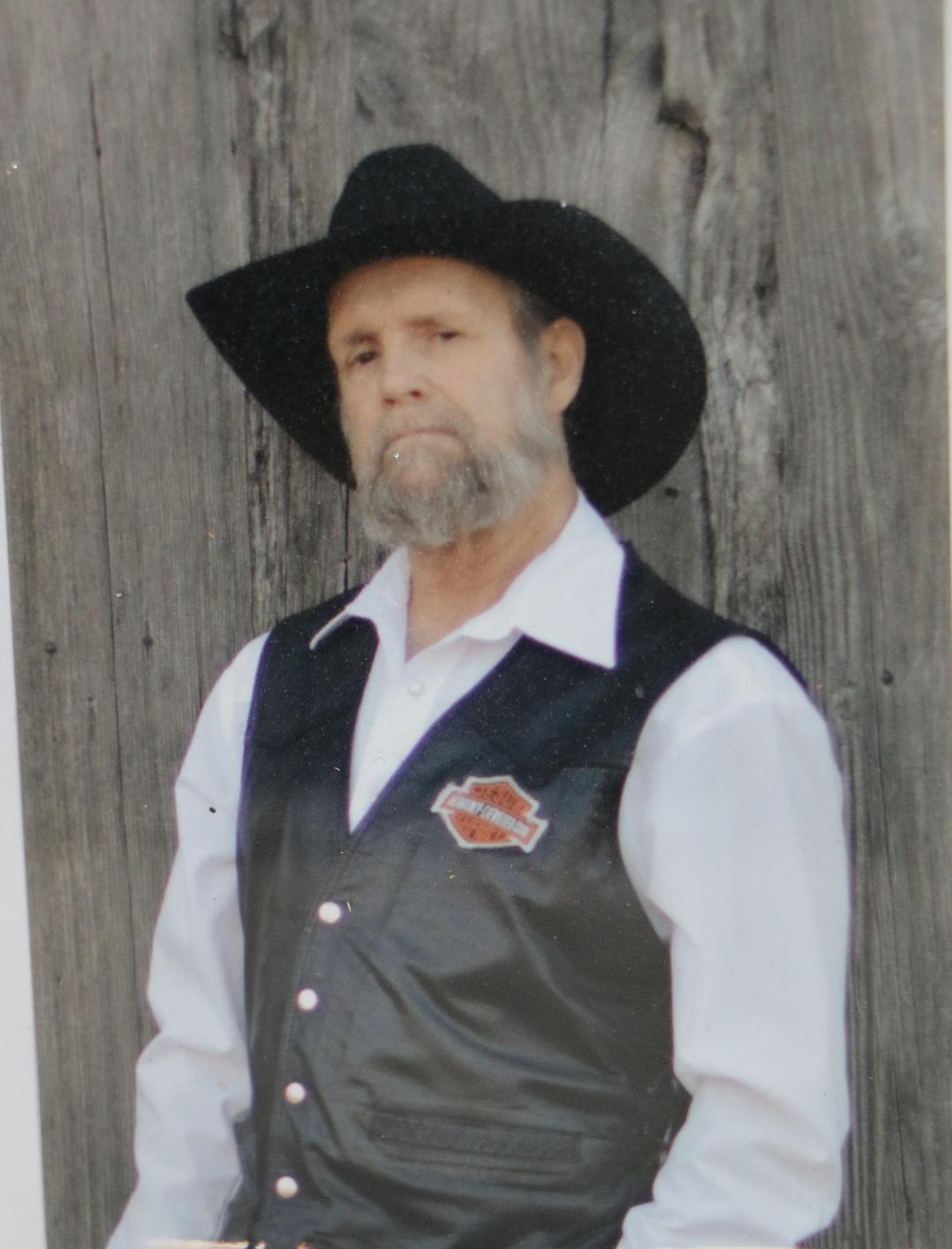 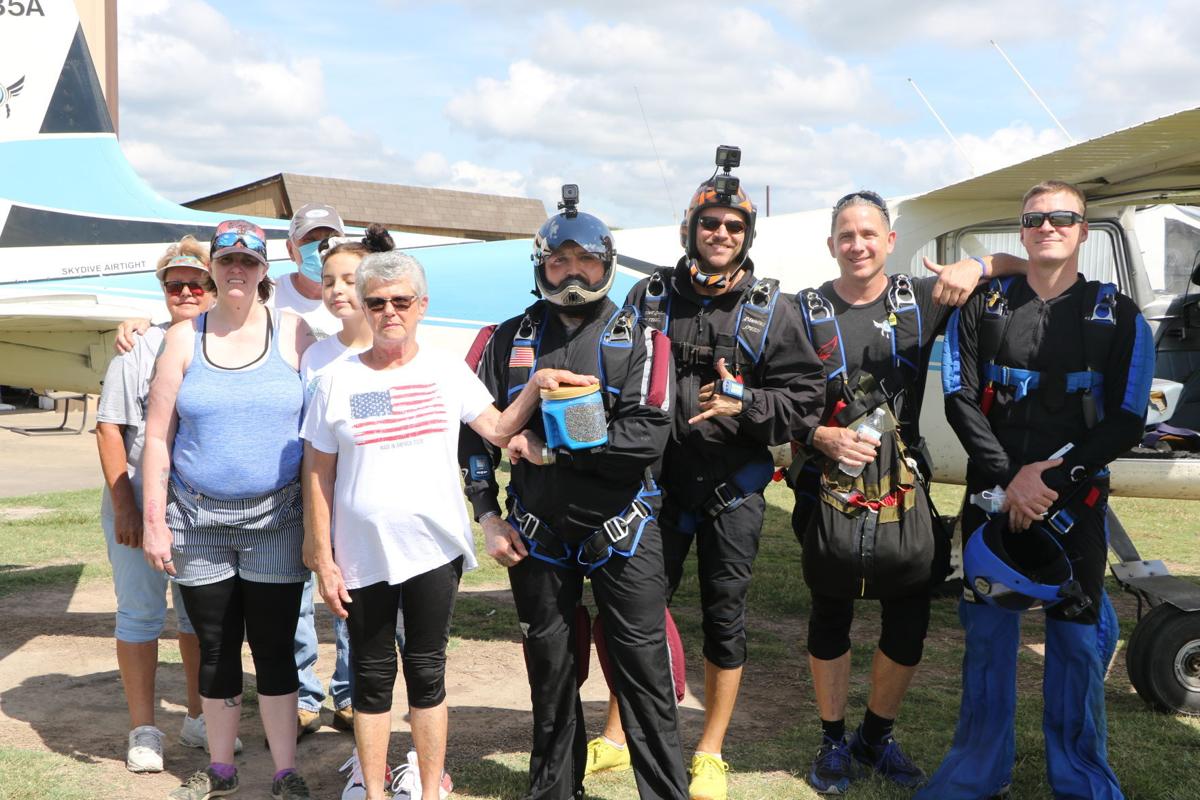 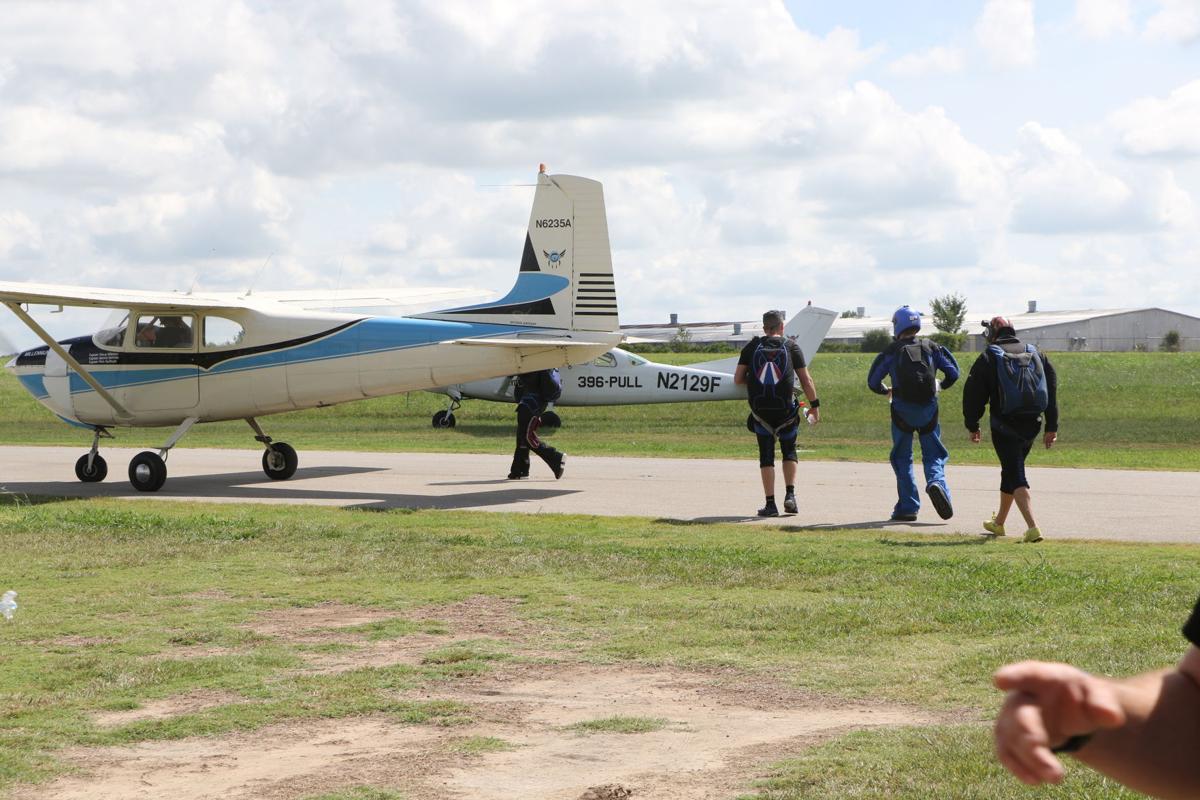 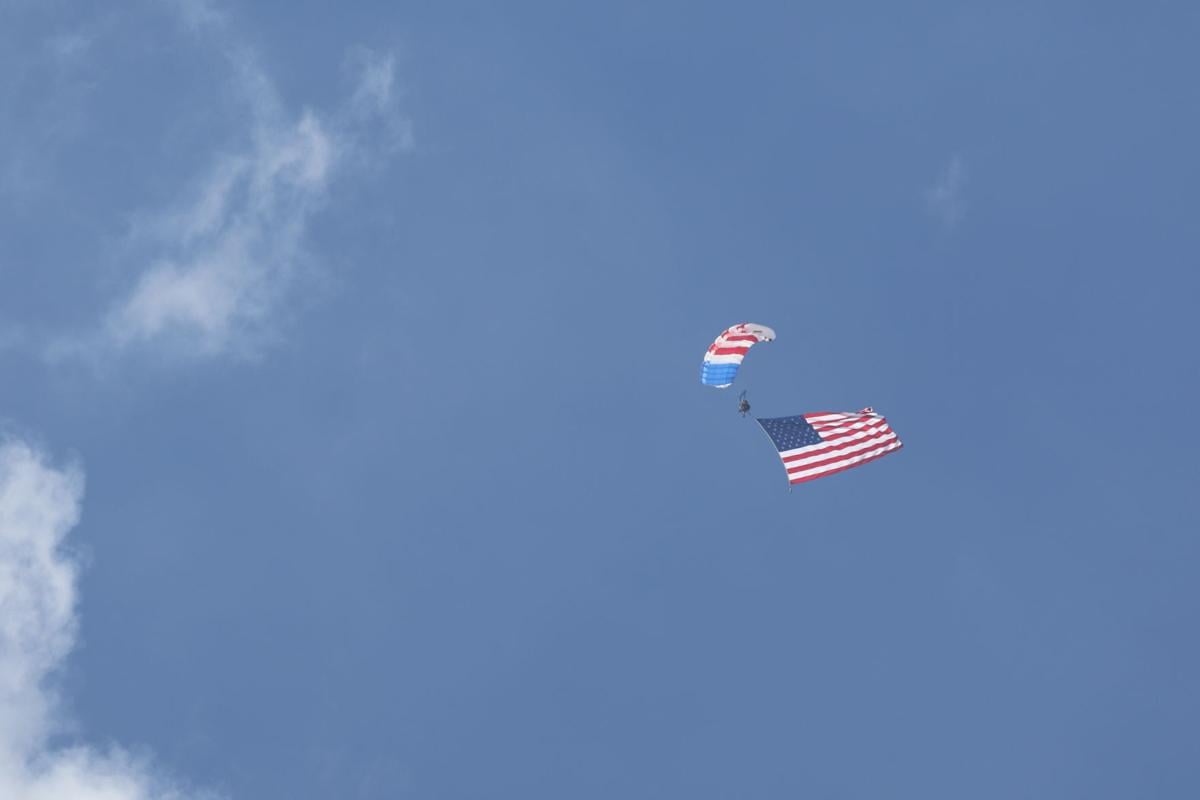 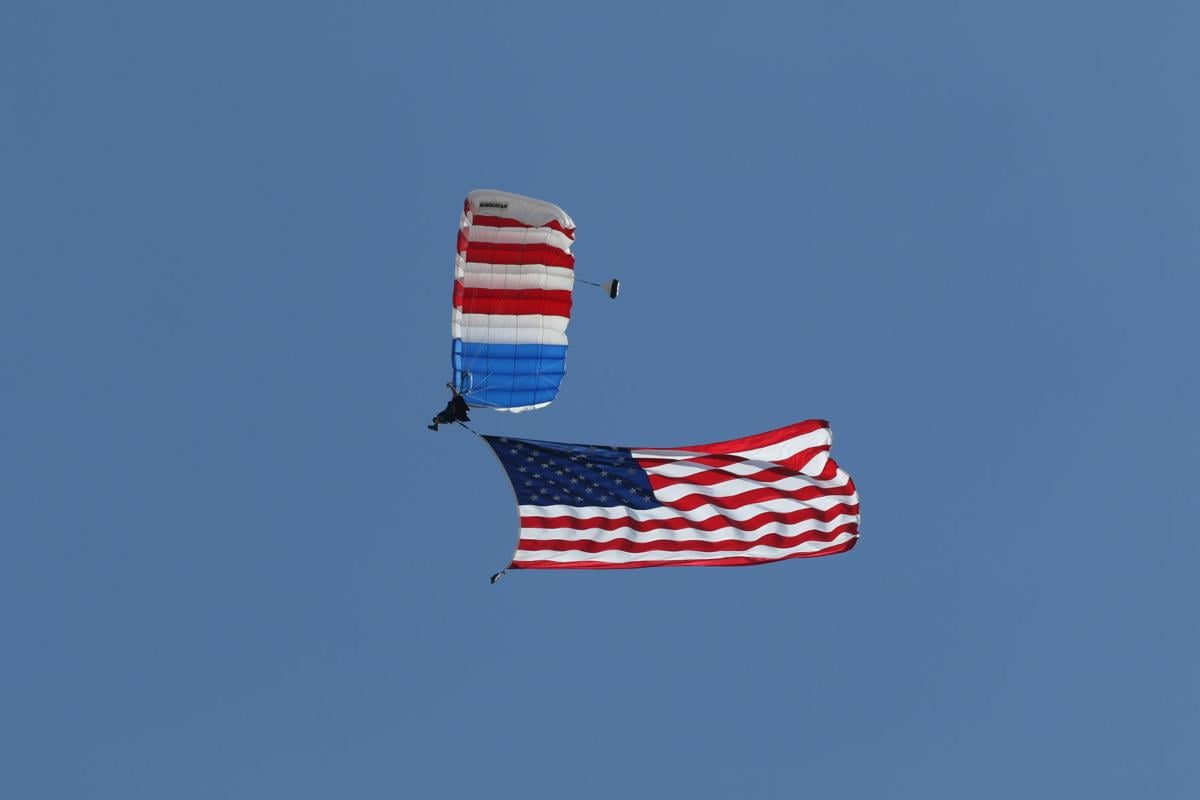 The American flag was flown in Stanley’s honor. 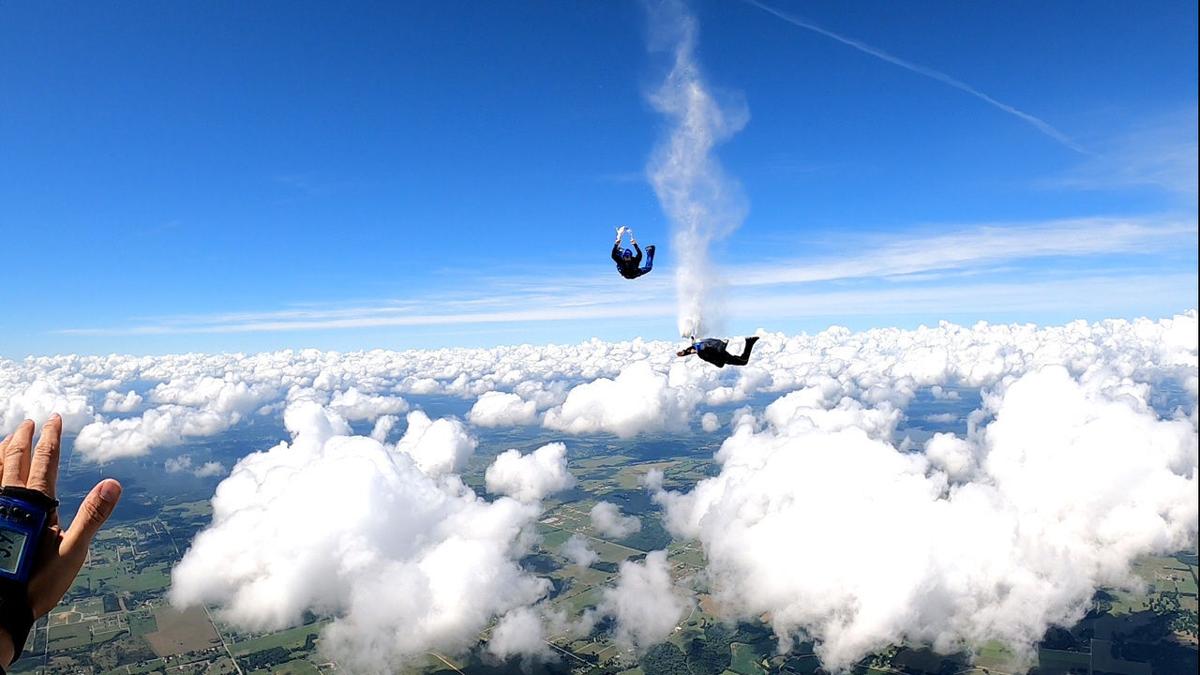 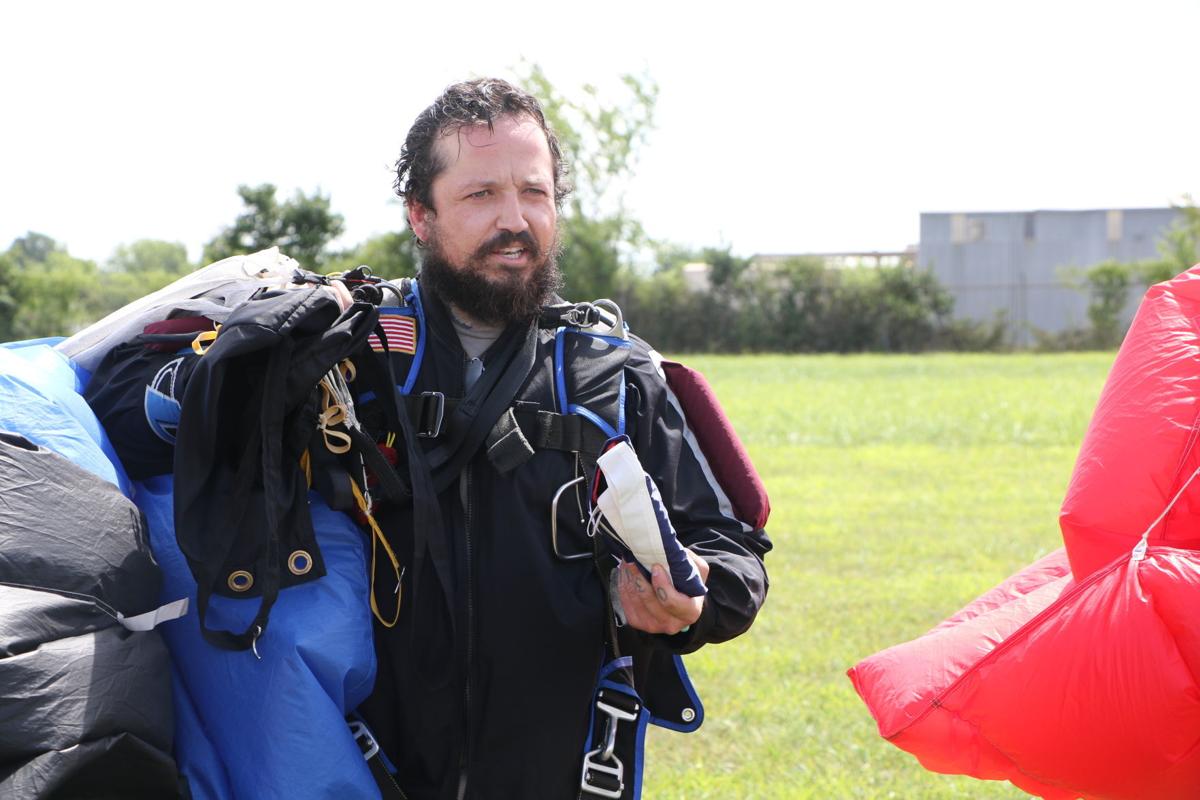 Marquez shows the flag he took with him to present to Rita Cox. LINDSEY CHASTAIN/Skiatook Journal 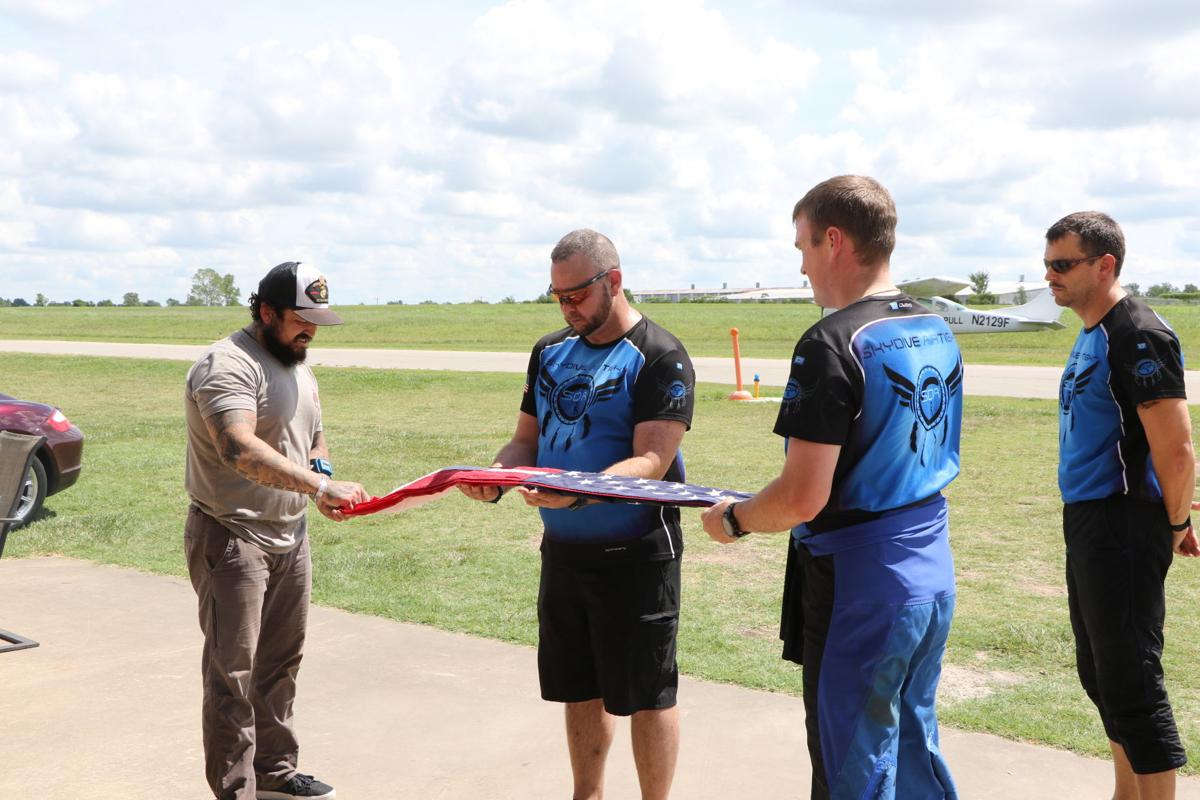 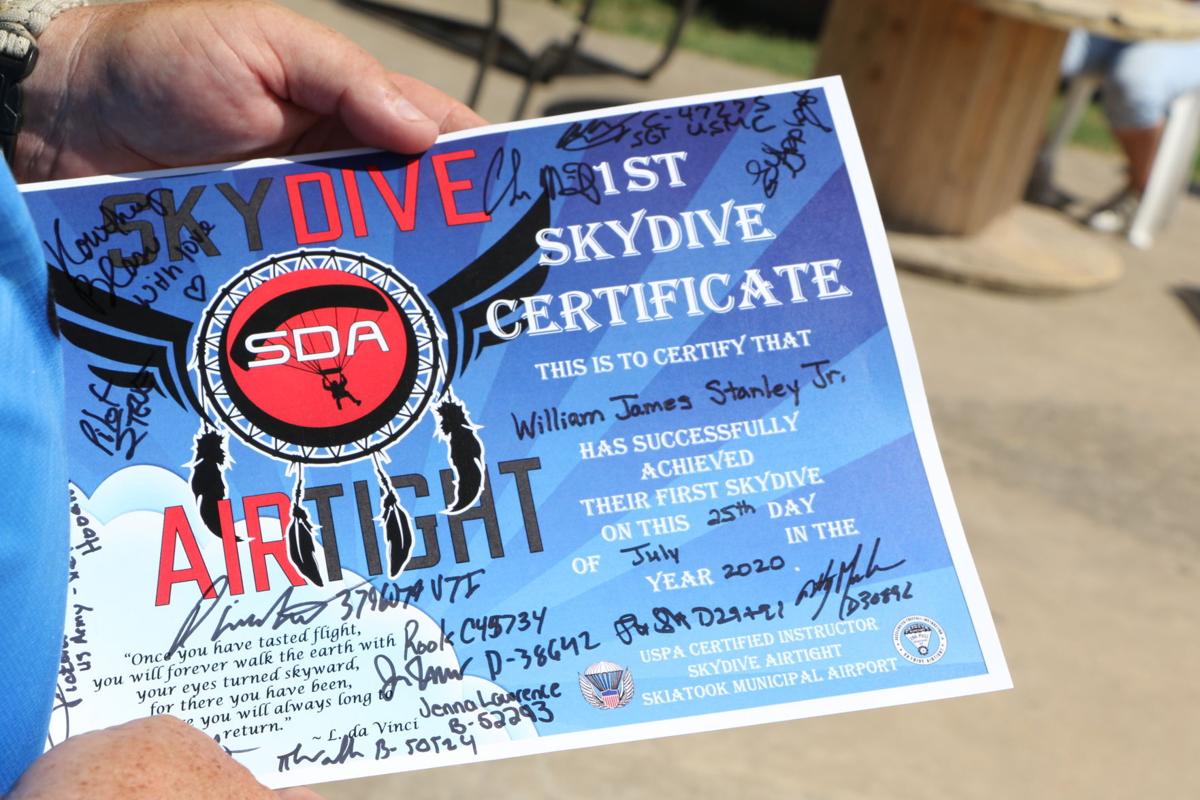 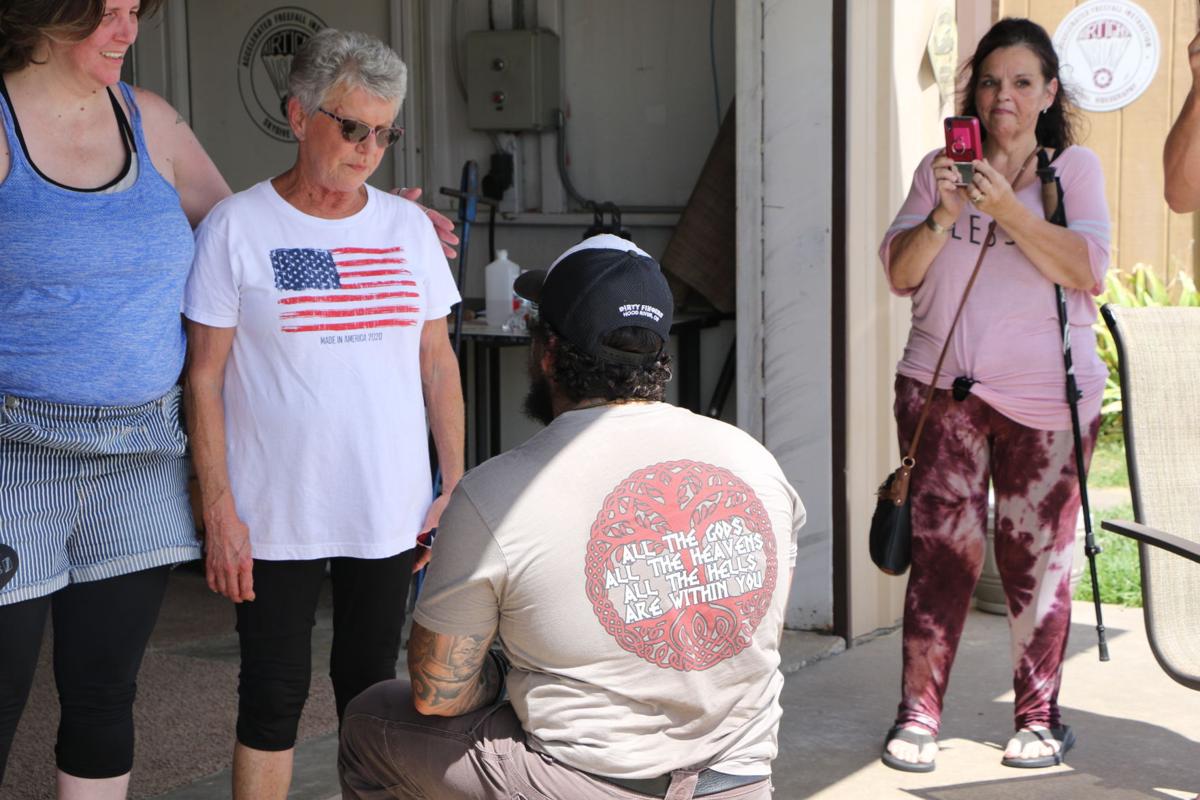 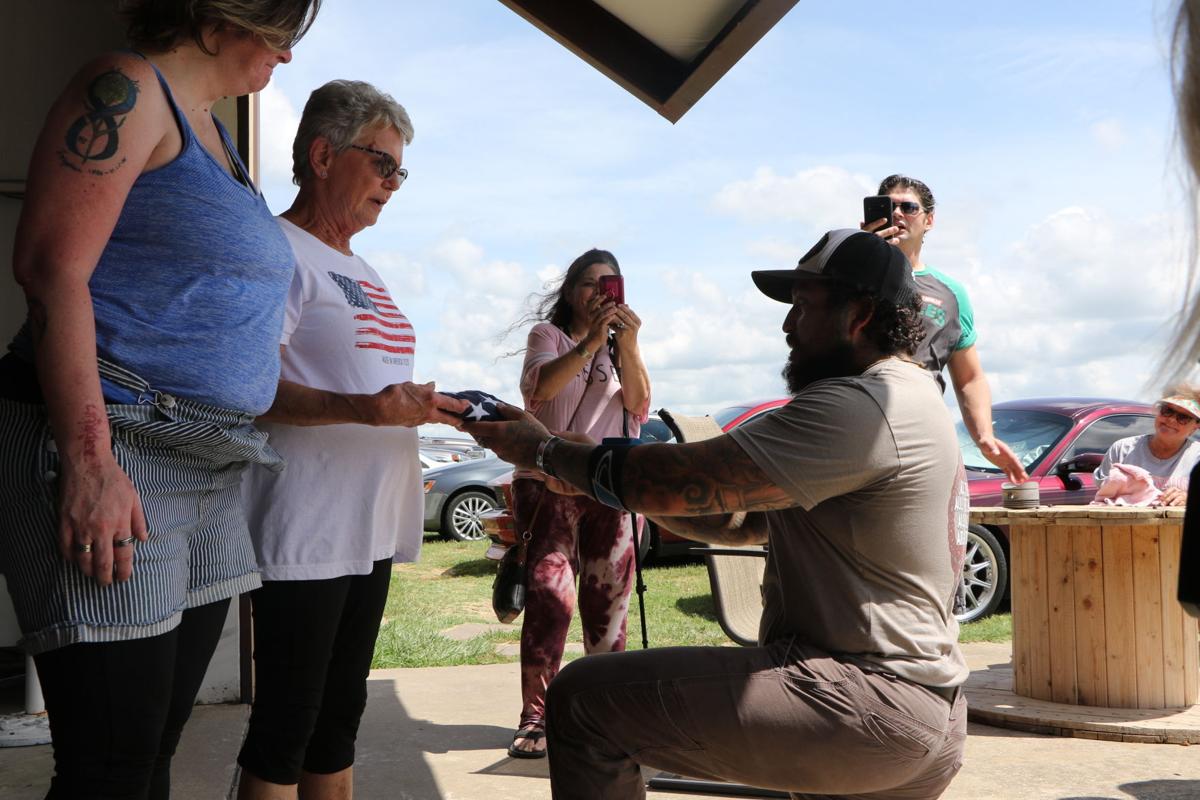 The American flag was flown in Stanley’s honor.

Marquez shows the flag he took with him to present to Rita Cox. LINDSEY CHASTAIN/Skiatook Journal

William “Bill” James Stanley Jr. was honored with a memorial at Skydive Airtight on Saturday, July 25.

At the time of his death on June 5, 2019, Stanley, a Vietnam Veteran, did not receive a military funeral. On July 25, with his friends, family and veterans, some of Stanley’s ashes were dropped at around 10,000 feet in the air to honor the veteran.

Stanley served in the United States Air Force in the 41st Infantry Division out of Ft. Collins, CO as a paratrooper and a combat engineer. He completed a tour of duty in Vietnam from 1967-68. His family says he struggled after Vietnam with flashbacks.

His best friend, Bob Bale, a Navy Veteran, said, “In Vietnam was he was driving a truck with a dead soldier inside on a stretcher. He had to pick his arm up and put it back on the stretcher. Bill said you don’t forget something like that.”

Stanley was described by family and friends as an avid hunter and fisherman.

Bale chucked as he said, “We would have these big fish fries and we would give him a hamburger while we all ate the fish.”

Stanley was also described by his friends and family as a teaser and quite honory.

“He was always taking us out to get in trouble,” said his youngest daughter Joann Reid. “He taught me how to shoot my first gun.

Everyone described how thankful and proud they were for Stanley and his love for his great-granddaughter Carlie, who called Stanley Dad. “He was always there for me,” Carlie said. “He was the closest thing I had to a father figure. He was my go to person, my best friend. He just understood more than most people. He was really funny. He never took anything seriously.”

Cox also described Stanley as a man of faith. “He was saved and baptized in 2016. He truly loved the Lord. He would even stand out on the corner with signs to show his love.”

Four veterans completed the skydive at Skydive Airtight, located at the Skiatook Municipal Airport, to honor Stanley’s memory. The first to leave the plane was Steve Stuart, who flew a 600 square foot American flag from around 5,000 feet to the ground to honor Stanley’s service to his country.

Anthony Marquez, a Marine Veteran was responsible for the ash drop and jumped with fellow Veterans John Iasiello and Jason High, both Army Veterans. Stanley’s ashes were dropped at around 10,000 feet as Stanley’s family, friends and pastors from Living Hope Fellowship watched.

After the jump, Marquez presented Rita Cox with an American flag he had taken on the jump with him as she did not get a flag at Stanley’s funeral. Cox was also presented with a certificate from Skydive Airtight, signed by the staff, that recognized Stanley’s first jump with the company, and his final jump.

“We are very glad that we were able to honor Stanley and his family in this way,” Marquez said. “I’m honored I got to join him in his final skydive.”

Stanley’s family was felt blessed and grateful to give a fun loving man a fitting send off.