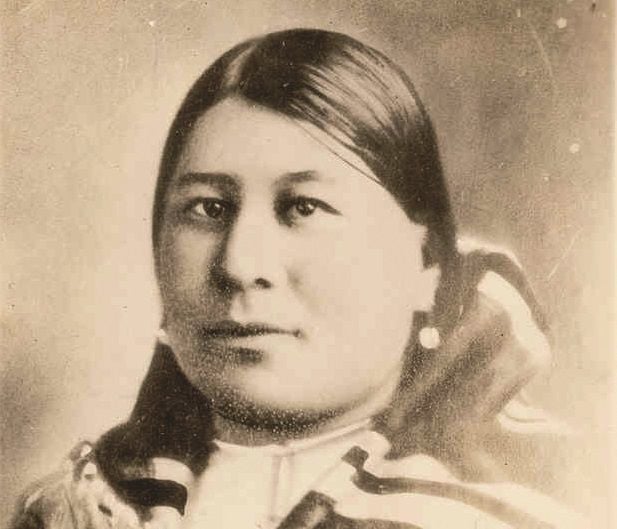 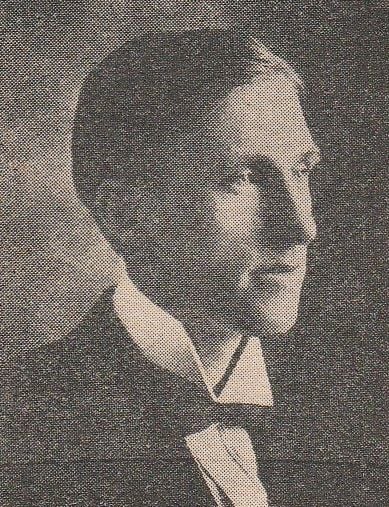 It was the time of America’s oil boom, and Osage County, Oklahoma was in the heart of the matter. In 1870, the Osage people had purchased nearly 1.5 million acres of Indian Territory due to a forced relocation from Kansas. In time, much of the surface acreage had been purchased by non-Osages, changed hands through marriages, and quite possibly fraudulent enterprises. But, the Osage people still retained ownership of the subsurface rights. It would make them rich.

A headline in 1910, in The Richmond Climax [Kentucky] read: “Richest People are Osage Indians.” The article was reporting how individuals were trying to get on the Osage Indian rolls. With an income estimated at $20,000 per Osage member, they were currently “the richest people in the world.” One lawyer was representing “23 claimants.” The roll had closed with Oklahoma’s statehood in 1907. But, when there was believed to be that much money at stake, people wanted a piece of that pie. (An online inflation calculator estimated the above dollar figure to be worth around half a million dollars in 2019.)

The minerals estate of the Osage Reservation’s subsurface made others rich as well. The oil created some of today’s leading industries, such as Phillips, Sinclair and Skelly, to name a few. However, tragedy beyond belief would take place among the Osage people.

There was no exact date for the beginning of what was coined as a reign of terror in the 1920s upon Osage citizens. However, it might be more accurate to say this was when the mayhem culminated. Suspicious deaths and other criminal actions were not new, but now more evident and outrageous. As in the death of Henry Roan who was found in his car shot in the head. Anna nee-Kyle Brown was found in a ravine, badly decomposed and also shot in the head. Those two murders were followed by the dynamiting of Anna’s sister’s home in the residential area of Fairfax, a couple of years later. What with the large revenue Osages were receiving from oil, money was seen as the primary motive behind the evil-doings. Also regarding the reign of terror, there was no known number of victims—slain or exploited.

Wah-Hrah-Lum-Pah, a full blood Osage female, was from the Grayhorse District outside of Fairfax. She was best known as Anna Kyle or simply Annie as seen in documents. She seems to have become the infamous face of the Osage murders. She was young, wealthy, and once very pretty. She was educated and had musical talent. In publications, she was often portrayed though as being promiscuous and a drunkard. At the time of her murder, she was only thirty-six years old.

The murder of Bill and Rita Smith when their home was dynamited in 1923, along with housekeeper Nettie Brookshire, had finally shed a light on what had been occurring to Osages. The destruction of the Smith house was in the middle of town. Roan and Kyle had been murdered in rural, solitary places. There doesn’t seem to be an answer for this change. But, the Federal Bureau of Investigation (FBI) files reported a possible plan behind the Kyle women’s murders. Wipe out the family.

Oklahoma Attorney General George F. Short sent word to Charles Burke, the Commissioner of Indian Affairs in Washington D.C. explaining there had been suspicious deaths among the Kyle family. The aim was to kill the family leaving just one member to inherit everything. It would become the premise for books and a movie.

The Kyle family was made up of:

• Jimmy Ne-Kah-E-Sey who had died in 1913; cause of death unknown. He was approximately 69 years old.

• Anna Kyle who was murdered in 1921. She had no children, but had two ex-husbands, Osage John Kenny and non-Native Oda Brown.

• Lizzie Q., widow of Jimmy died in 1921 after her daughter Anna; cause of death unknown. She was 76 years old.

• Mrs. Bill Smith (Rita Kyle, his second wife) who was murdered in 1923. The couple had no children.

• Molly Kyle, the wife of Ernest Burkhart, and theorized to be the sole member to inherit everything.

Jimmy Ne-Kah-E-Sey had two daughters from a previous family, though. Their families could make claims to the inheritances. If the intent truly was to wipe out this family it just seemed like an odd plan. Three deaths were not determined to be murders. There were gaps between the deaths and/or murders. But most importantly, why were they such visible killings? The plan, if there really had been one, was not covertly done. It was the 1920s and took place during prohibition. Bad liquor killed people. It was also during the pandemic of the Spanish Influenza. It seems like a true master mind could have hidden his or her scheme under the guise of poison or sickness rather than bullets and dynamite.

Fairfax attorneys and brothers, Charles and David Johnson, supported the theory of the Kyle family murder plot. They felt Anna Kyle’s estate would “enrich the Ernest Burkhart family to the extent of over $50,000.”

The final trial in the Kyle family slayings was for Anna. It took place in 1927, six years after her murder. It was held in Bartlesville, Washington County, Oklahoma. It was reported that “echoes of the sensational … murders of Fairfax in connection with William K. Hale … and John Ramsey [who] are in the penitentiary will be heard when Kelsey Morrison … is docketed to answer a murder charge.” Pawhuska attorneys T. J. Leahy and C. Kenny Templeton, a

On a Saturday morning in November 1927, Templeton gave the jury a “fiery and eloquent” speech. He addressed them by saying, “You are going to pass judgment on the last of the W. K. Hale gang and I am going to ask that your verdict be death. Hale cheated the chair,” he shouted, “but I hope this defendant will not be so lucky.”

Kelsey Morrison was found guilty of Anna Kyle’s murder. He was sentenced to a penitentiary in Atlanta, Georgia. But, true justice was not found for Kyle. Morrison’s case was reversed and dismissed over a technicality. He had had immunity when he testified in Ernest Burkhart’s trial for the murder of Bill and Rita Smith, years earlier.

Was the Kyle family really targeted as part of some well-orchestrated, systematic plot?