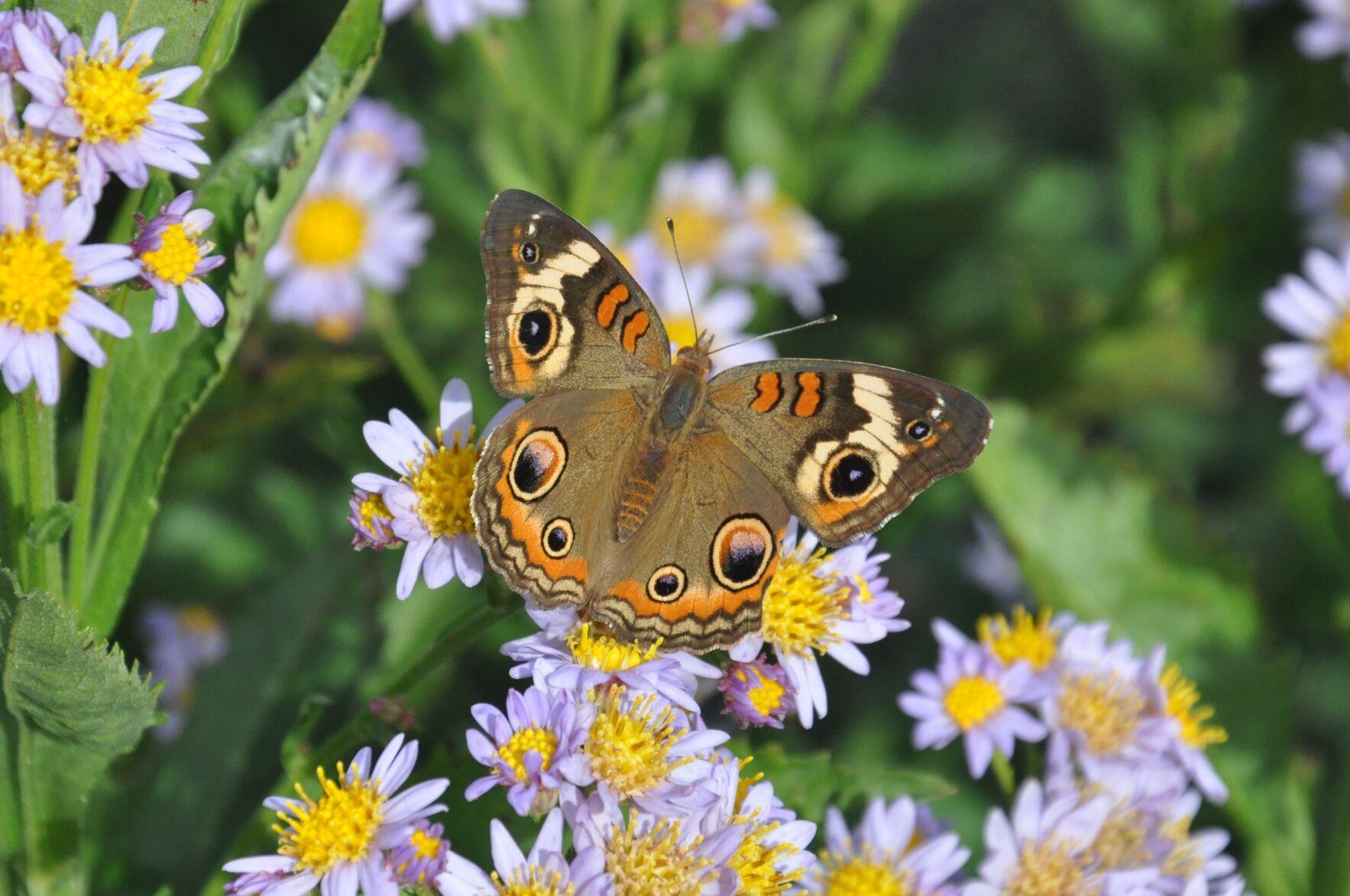 News
Our hearts are broken
Submitted

The community of Skiatook pulled together to help this man and show him what a small-town community with a big heart can do. Josh had been living with a homeless group in Colorado, but was mistreated by the group and decided to leave. He and Valentine caught a ride with a trucker and when the pair stopped in Skiatook, Josh went inside Tastee Freeze to grab a bite to eat. When he came out, the trucker was gone and Valentine was waiting patiently on the curb.

People began to see Josh and Valentine hanging out at Walmart or Casey’s. Sam Thomison stopped to talk with Josh and discovered his parents had passed away and he was living in a house without heat or water. She invited him for dinner and offered him a place to live.

Trina Gonzalez started a donation drive to help get Josh back on his feet and the Skiatook community came together to help out. Thomison invited Josh to stay at her home as long as he needed, and a van was anonymously donated to Josh.

Josh had people again and his dog Valentine became Skiatook’s sweetheart. The community joined together and the big heart that lies within this community was shining brightly.

But that all came to an end on New Year’s Eve. Josh and Valentine had dinner at Bulldog Pizza with friends and then headed off a little before 8 p.m. But Josh never made it home. He and Valentine were struck by a truck crossing the street between Sonic and Taco Bell. Both Josh and Valentine passed away.

Blake Bales said, “Great guy. Had many talks with him. He would give you the shirt off his back if needed. So hard to hear this you’ll be missed, buddy.”

Stella Brand said, “Josh was easy to talk to. I told him how sorry I was that his ride abandoned him in Skiatook with nothing. He looked at me and with a little chuckle, he said “I feel like they blessed me! And I’m so grateful because look, look at the miracle I’m living!” He meant it! He didn’t have a judgmental bone in his body. I feel blessed to have met him and to receive one of the most tender and honest hugs ever.”

A vigil was held on Tuesday, January 4 in the Bulldog Pizza parking lot. Many people commented about how they felt drawn to talk to Josh. Though no one knew him well, all those who met him were touched by his positivity and his ability to see the good in everything.

Kimmie Robinson, who helped with many of the efforts to help Josh and Valentine, said that Josh talked a lot about how much he loved Skiatook. She spoke at the vigil and stated that everyone deserves a second chance. Everyone has a past and everyone has made mistakes. And although we didn’t learn much about Josh’s life before Skiatook, he deserved a second chance just as much as anyone else.

Pastor Bill Taylor spoke about how Jesus expected us to care for al people. “Jesus didn’t tell us just to love thy neighbor, but to love one another,” he said. He emphasized that to walk in Jesus’ footsteps meant taking care of those less fortunate, the homeless, the hungry.

Josh and Valentine were taken from us just as Josh was getting a second chance at life. Our hearts are broken.

A GoFundMe has been set up to help pay for funeral expenses for Josh and Valentine. The pair will be cremated and buried together. https://gofund.me/3c2d4ccd

Ever (left) and Wesson Johnson watch a blue heron and ducks in the nice weather at the Gathering Place in Tulsa on Dec. 22. Tulsa’s average temperature for this December was 52.2 degrees, well above the city’s previous 47.3-degree record mean average, set in 1931.

Guests skate through a layer of melted ice due to the nearly 60-degree weather at Arvest Winterfest in downtown Tulsa on Dec. 23.

Guest of all ages stake as part of the 14th Annual Arvest Winterfest on December 23, 2021 in Tulsa, OK. While many skated on the rink there was a layer of melted ice due to the nearly 60 degree weather.

Mike McShane, Mike Flynn and Matt Flynn enjoy the warm weather on the basketball court at the Gathering Place on Dec. 22.

Basketball players play a round of 21 at the Gathering Place on a sunny Dec. 2.

People walk in relatively warm weather at the Gathering Place in Tulsa three days before Christmas. This December was the warmest on record, the state climatologist said.

Oklahoma had the warmest December on record last month, with average high and low temperatures more than 10 degrees above normal, the state climatologist said Monday.

“In what could best be described as a climatological anomaly on steroids, Oklahoma soared to its warmest December on record, besting the previous mark by more than 5 degrees,” state climatologist Gary McManus said.

“It was a remarkable display of muscle by Mother Nature that saw the statewide average temperature finish more than 10 degrees above normal as measured by the Oklahoma Mesonet.

“For some perspective, the next nine warmest Decembers all reside within 2 degrees of each other. No other calendar month in Oklahoma has such a large spread between the top two marks,” he said.

Oklahoma City’s and Tulsa’s records date back to 1890 and 1905, respectively.

The Mesonet recorded highs of at least 70 degrees on 25 separate days in December and at least 80 degrees on 13 days, he said.

“The month’s highest reading of 89 degrees at Grandfield (in southwestern Oklahoma) on the 24th is the highest December temperature recorded by the Mesonet since its temperature records began in 1997 and ninth highest compared to longer running cooperative network data that extends back to the early 1870s,” McManus said.

The month’s statewide average precipitation total was 0.95 inches, 1.16 inches below normal, ranking as the 34th driest December on record.

“That statistic is bolstered by decent moisture across far eastern Oklahoma, but most of the western two-thirds of the state experienced an alarming lack of precipitation. Nineteen of the Mesonet’s 120 sites recorded no precipitation for the month, and an additional 33 received a quarter-inch or less,” McManus said.

Tulsa had 1.53 inches of rain in December, about an inch below the 2.43 average for the month.

The city ended the year with a total of 37.33 inches of precipitation, also below the yearly average of 40.96 inches.

January’s average high temperature in Tulsa is 48.9 degrees, with 1.63 inches of rain and 1.9 inches of snow on average.

Statewide, December also was notable for unusually strong winds that weren’t related to thunderstorms in the middle of the month.

“Dust storms closed roads in the Panhandle due to poor visibility, producing images right out of the Dust Bowl era.”

The Climate Prediction Center‘s monthly outlook for January has most of Oklahoma with equal chances of above- or below-normal temperatures and the western two-thirds of the state with below-normal amounts of precipitation.

Whether you like good food, the arts or getting outside, there are a number of great things in Tulsa you can try.

Related
Video: A look inside the National Weather Center
Apr 23, 2019 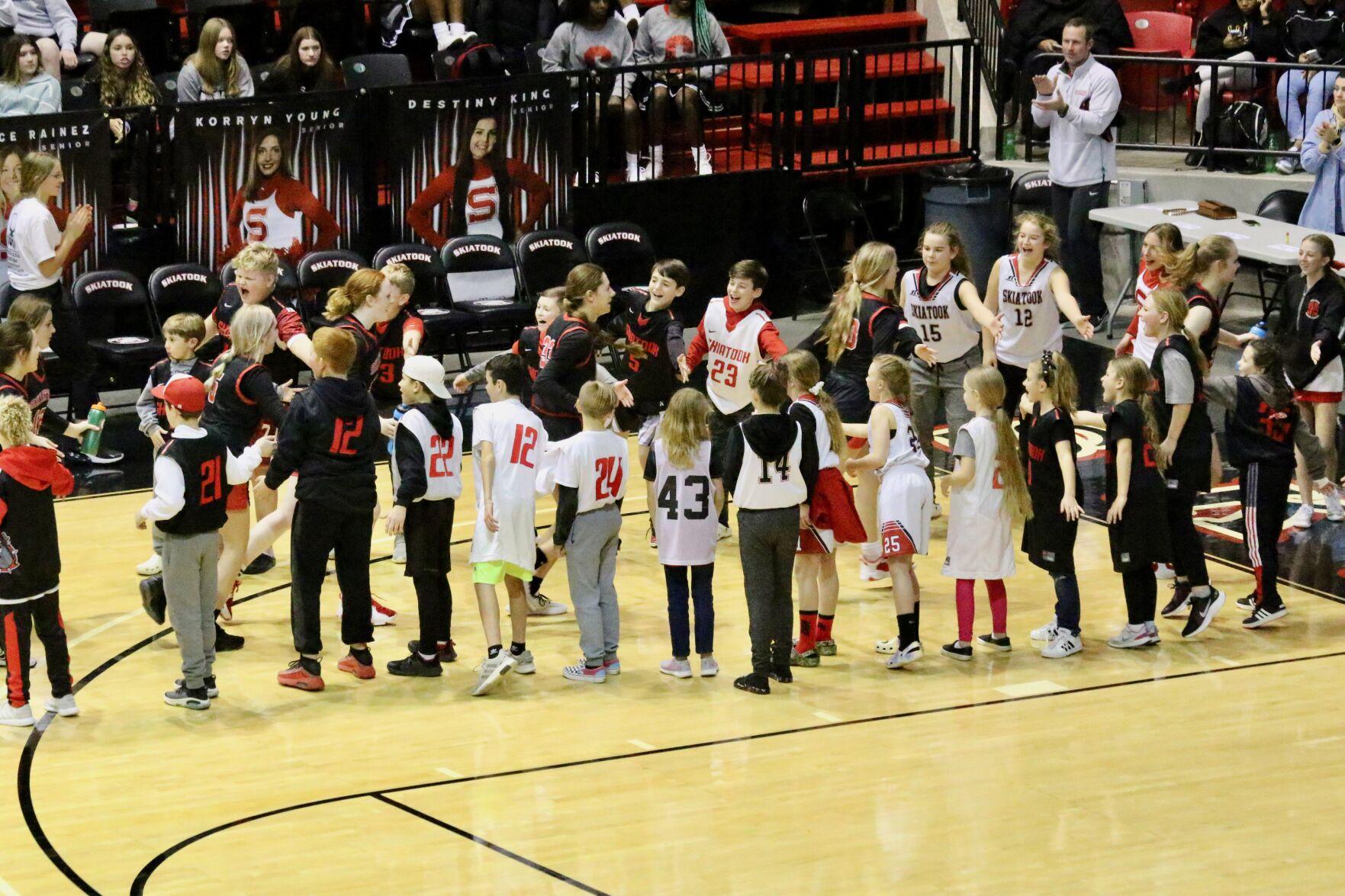 A vial of Pfizer-BioNTech COVID-19 vaccine is shown shortly after arriving in Oklahoma for distribution.

“We are pleased that the CDC has expanded eligibility of the Pfizer booster doses for kids ages 12 to 15,” said Keith Reed, interim commissioner of health. “We know that getting as many Oklahomans boosted, that are eligible, is critical during the recent surge of COVID-19.”

Earlier this week the CDC updated their recommendation to allow those who had an initial series of Pfizer to receive their booster dose five months after their last shot. This now includes those 12 to 15 years of age.

“We encourage families to talk with their primary care providers about vaccinating their kids and now boosting those who are in the 12 to 15 age group,” said Reed.

Based off of CDC guidance, five to 11-year-olds who are moderately or severely immunocompromised, are also recommended to receive an additional primary dose of the vaccine 28 days after their second shot of the Pfizer vaccine.

To schedule a booster dose for those 12 and older visit vaccinate.oklahoma.gov.

The Oklahoma State Department of Health (OSDH) protects and improves public health through its system of local health services and strategies focused on preventing disease. OSDH provides technical support and guidance to 68 county health departments in Oklahoma, as well as guidance and consultation to the two independent city-county health departments in Oklahoma City and Tulsa. Learn more at Oklahoma.gov/health.