A former Oklahoma Highway Patrol trooper has been charged with 14 counts, including 10 felonies, a month after being arrested following allegations of on-duty sexual assaults and inappropriate actions toward three women during traffic stops.

Eric Roberts is accused of raping two women in July, acts that came a month after he is alleged to have pulled over a woman and attempted to coerce her into sex, court documents state.

Three separate cases were filed Friday against Roberts, according to court documents. Each case pertains to an individual victim. In total, 14 counts — including 10 felonies — were filed against the former trooper.

Roberts posted bond and was released from jail hours after his arrest in September. He resigned from the OHP about two weeks later.

Roberts was quietly suspended from the OHP on July 24, though the allegations against him weren’t revealed until Aug. 11. That’s when Tulsa attorney Kevin Adams filed a lawsuit accusing Roberts of raping a 28-year-old woman July 22.

The woman said Roberts pulled her over near West 56th Street in Creek County and then drove her to a secluded area where the two had sex, according to an affidavit filed last month by prosecutors in Creek County. The affidavit states investigators believe Roberts told the woman, who had an outstanding warrant in Cherokee County, that he “did not need to take her to jail or write her a ticket, but needed convincing.”

Roberts then placed the woman in his patrol vehicle and told her to use a sex toy on herself as he watched a pornographic video while driving. Court documents state investigators recovered evidence — which the lawsuit states was a used condom — from the location where the pair allegedly had sex.

Roberts, who had been employed by the OHP for 16 years, resigned Sept. 25. 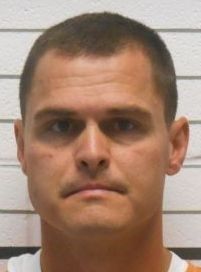 Eric Roberts: Three separate cases were filed against him Friday. Each case pertains to an individual victim. 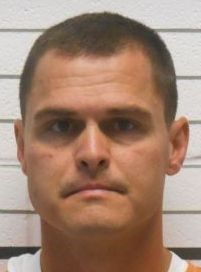