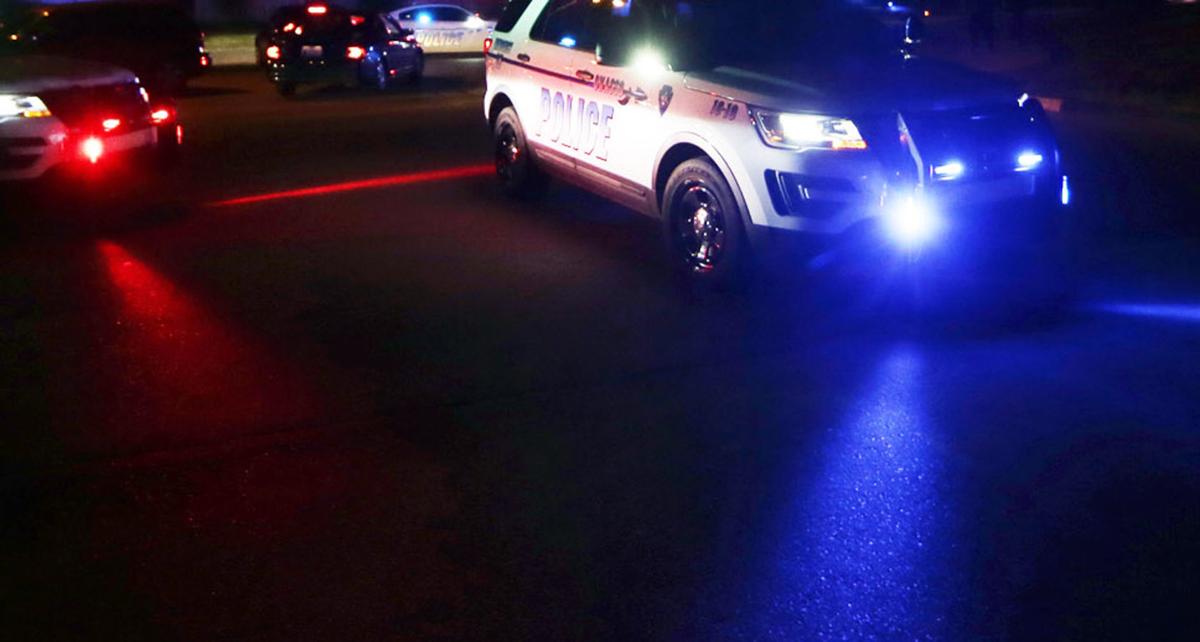 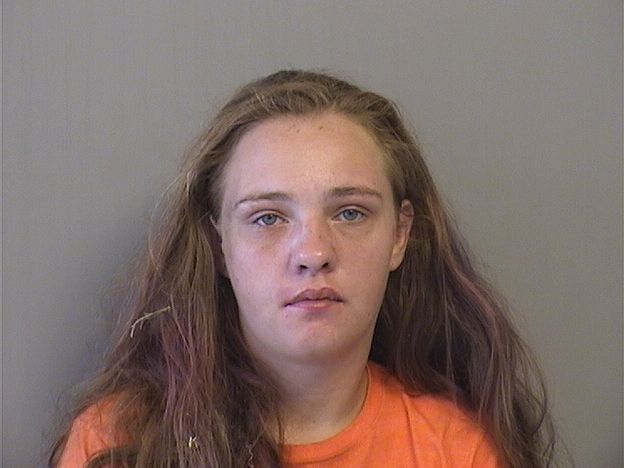 Two women allegedly led Owasso officers on a chase in a stolen pickup truck that ended in a crash following a shoplifting incident, police say.

Around 10:41 a.m. on Sunday, officers were dispatched to Academy, 8959 N. Garnett Rd., where two women reportedly stole over $500 in merchandise without paying and fled in a white Ford pickup, according to the police report.

It states that an officer who saw the vehicle exiting southbound onto U.S. 169 from 86th Street initiated a traffic stop, but the driver failed to yield and continued down the highway at a high rate of speed.

As the pursuit entered Tulsa, Owasso PD was joined by Tulsa officers and troopers from the Oklahoma Highway Patrol. The chase continued onto surface streets until the vehicle struck a signal pole near 31st and I-44, the report shows.

The driver, 23-year-old Regan Hall, of Bixby, was removed from the vehicle and secured, but the passenger fled on foot and was not located, according to the report.

Hall was arrested by OHP on charges related to the pursuit and stolen vehicle. Additional charges are being sought related to the theft in Owasso against Hall and the other alleged suspect, identified as 28-year-old Brittany Grant, the report shows.