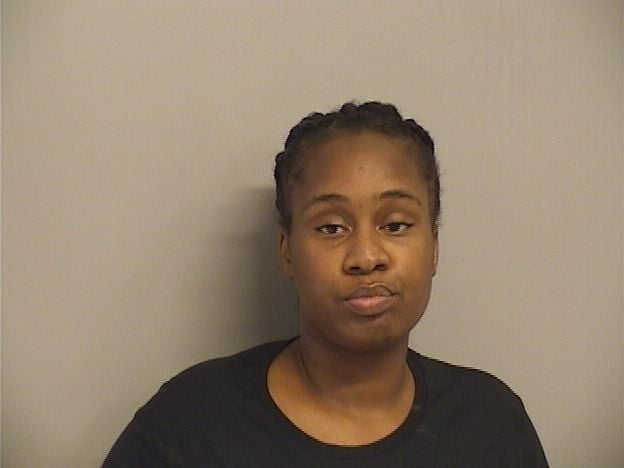 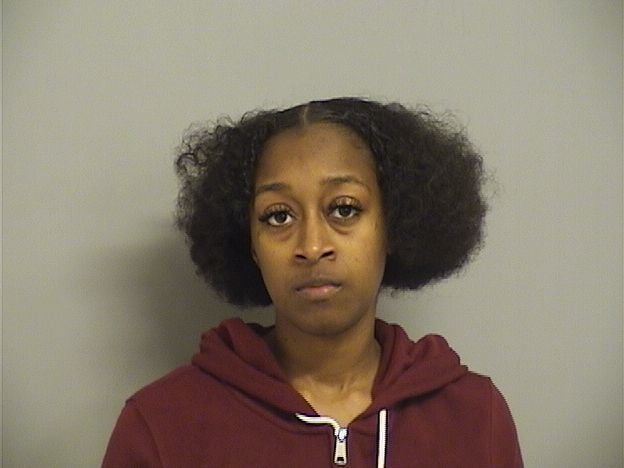 A Tulsa woman was arrested for the third time in four months by Owasso police this week for shoplifting.

Officers booked 29-year-old Marqwesha Lashea Davis on Thursday after Belk employees reported seeing her and another woman allegedly stealing from the store and fleeing the scene, according to the arrest report.

It states that Davis and Mahogany Ray’Yawn Block, 26, also of Tulsa, left in a black Ford SUV, which an officer stopped a short time later on Hwy 169 near 76th Street.

A records check revealed that Block’s driver’s license was suspended, and the officer observed an open bottle of liquor inside the vehicle. He also recovered the stolen merchandise from Belk as well as several bags from Target, the report shows.

Upon contacting Target loss prevention, the officer confirmed that Davis and Block had stolen items from that store as well. The merchandise from Target was valued at $250, and the property from Belk was also valued at $250.

Davis has been caught with over $2,500 in alleged stolen merchandise from area stores since July.

She was arrested on Oct. 5 for shoplifting and trespassing at Walmart Supercenter, and on July 22 for shoplifting from Academy, where she was allegedly found with $841 worth of merchandise, including over $1,100 in clothing from Old Navy in Tulsa.