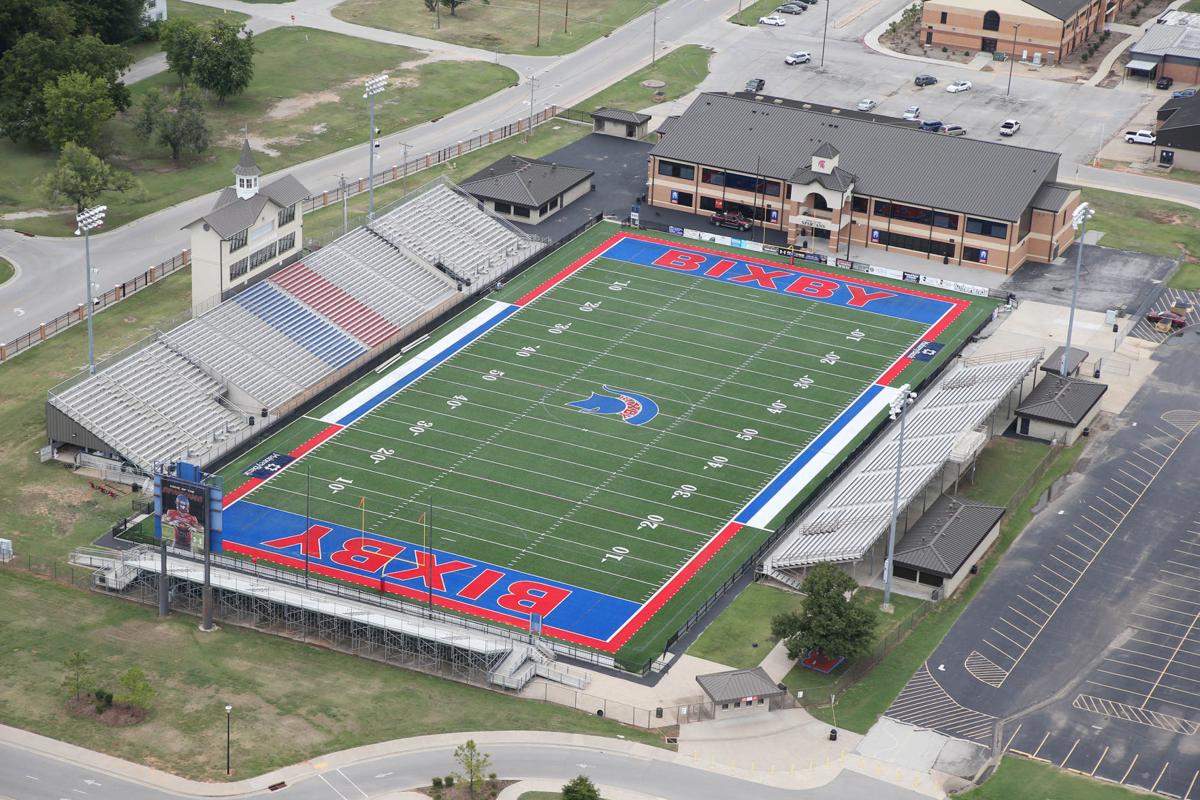 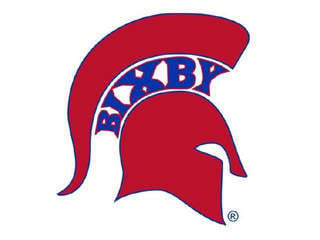 A search warrant affidavit filed in Tulsa County District Court on Monday details the allegations of a rape by instrumentation of a 16-year-old Bixby High School football player by four of his teammates, while other teammates laughed and even barred the door.

The court document reveals for the first time the likely date of the assault — Sept. 27 — just two days before the Bixby Spartans’ homecoming win against Muskogee.

It also reveals that investigators are looking into “indications of a ‘cover-up’ ” in reporting of the assault by school officials.

A judge granted investigators a search warrant seeking all school district documents “related to the sexual assault, hazing or bullying involving any member of the Bixby football team in 2016 or 2017.”

“It is unclear when school officials reported this sexual assault of a child to the authorities, although it was certainly delayed for days,” the affidavit states. “It certainly appears that any reporting of the incident was significant and has caused difficulty in the investigation, especially including the inability to preserve evidence. It also appears that there may have been some initial effort by one or others to not report the incident at all.”

Basic details about the rape report and police investigation have been very difficult to obtain from law enforcement officials to date, but the search warrant affidavit filed in court Monday includes a host of new information from a Nov. 13 interview of the victim by Bixby Police and the Oklahoma State Bureau of Investigation.

The victim reportedly told the investigators the recent sexual assault he detailed was just the latest attack on him, as “a similar incident had also happened at a team function at the same location during the 2016 football season.”

The report doesn’t specify the date of the recent assault, but the boy told police he was at a football team function at the home of the Bixby superintendent.

“While upstairs, three football players held him down while a fourth player stuck a pool stick into his anus, through his shorts,” the affidavit states. “While this took place, another football player videoed the incident on a cellular telephone.”

It identifies five juveniles by their first and last initials – two holding the victim’s legs, one restraining the boy’s upper body, the fourth assaulting him with a pool stick and the fifth recording video of the attack with his cell phone.

The investigator states that there was some delay in the reporting of the assault to the proper authorities as the Bixby school system had been investigating “but police had not been notified.”

It states that Adams, the principal, asked to meet “off the record” with a Bixby police officer on Oct. 31. Then on the evening of Nov. 1, Adams called the same officer to say that the superintendent, Wood, “had given him permission to report the incident to the police, but directed it be reported to a certain Bixby police officer.”

The district attorney’s investigator who wrote the affidavit states that the only documentation the Oklahoma Department of Human Services has “of any report of this child sexual assault took place on the morning of Nov. 10, 2017. In my opinion, it is relevant that much of the media coverage regarding this incident began on the evening of Nov. 9, 2017.”

The evening of Nov. 9 is when the Tulsa World first broke the story that police and the school board in Bixby were investigating.

Multiple sources with direct knowledge had told the Tulsa World at the end of October that a handful of Bixby high school football players were kicked off the team for the remainder of the season amid allegations of a sexual assault and hazing at a football team event.

Acting on those tips, the Tulsa World tried for two weeks to obtain from Bixby Police any report of a possible assault on a student.

Local police initially responded that they had received no reports, but said they were investigating “a possible incident” anyway because they had “heard the same rumors.”

Members of the school board held a special meeting on Nov. 9 at which they met behind closed doors with their attorney about “a pending confidential investigation of an incident involving certain Bixby High School students.”

After a 90-minute executive session, board members returned to open session but took no action on the investigation.

Then on Nov. 10, Bixby Public Schools and the City of Bixby confirmed that school officials had notified local police, as well as the Oklahoma Department of Human Services.

Asked Monday evening whether any school employee had been suspended or otherwise disciplined in the case, the Bixby School Board’s contract attorney Doug Mann said: “Our investigation continues. No employment actions have been taken.”