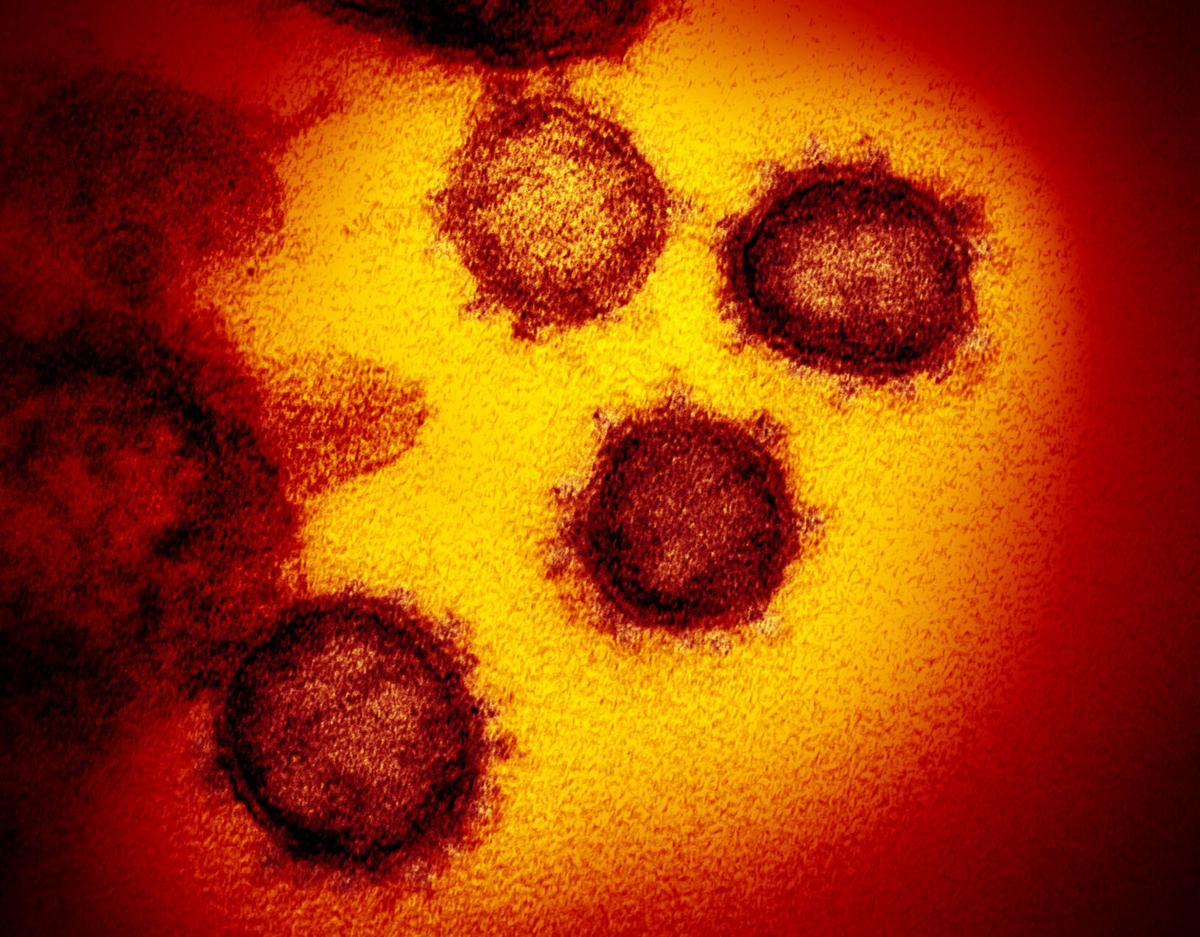 An image from an electron microscope shows SARS-CoV-2, the virus that causes COVID-19. 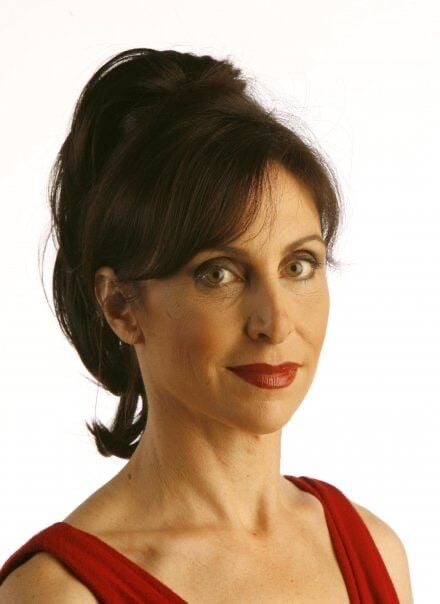 It’s been about a year since the early coronavirus alarms were raised, and despite a decline in infections, new fears are rising. New COVID-19 variants are making pessimists worry that an even bigger next wave may be coming.

It’s true that the virus is mutating in ways more profound than biologists anticipated last summer. But new research also suggests that there may be limits to how many tricks the coronavirus has up its sleeve — and that may make it easier for vaccines to keep up.

If scientists have been somewhat blindsided by the variants, it’s because they hadn’t fully realized the way the coronavirus tends to mutate — in a way that’s distinct from influenza or HIV. This virus has a talent for shape-shifting by dropping pieces of its genetic code.

Early on, a few scientists observed these so-called deletion mutations by studying virus samples from patients with compromised immune systems. Such patients can be crucibles for viral evolution, because the virus survives in their cells for months, making copies of itself all the while.

The mutations that scientists were observing were essentially the same as those now seen in the new variants. Molecular biologist Kevin McCarthy of the University of Pittsburgh, who analyzed mutations in immune-compromised patients, found this eye-opening. “Evolution in that patient, in some ways, foreshadowed what the virus was going to do all over the world,” he said.

McCarthy’s group published its findings earlier this month in Science. Another group of researchers published a similar comparison in December in the New England Journal of Medicine.

Last spring and summer, scientists had considered SARS-CoV-2 to be somewhat mutation-averse, because it contains a molecular proofreading mechanism. When a mutated virus replicates, this mechanism corrects it. Human cells and those of other animals have various such proofreading systems to allow them to replicate without too many errors. Influenza viruses and HIV do not — which is one reason those viruses continue to evolve too fast for a single vaccine.

However, it turns out that the coronavirus’s proofreader lets one type of mutation through: a section of missing genetic code. So the virus is able to eject sections of code and still replicate — and still get transmitted to other people.

McCarthy says he came to appreciate this in the early fall when he was asked about some of the deletions found in a patient. “I started looking at all these genomic sequences of SARS-CoV-2 that had been deposited from all over the world in a public database,” he said. “And I started finding additional examples.”

The deletions can allow viral proteins to change their shapes in ways that could evade both the proofreading mechanism and the human immune system. That’s what people are worried about, McCarthy explained. The first new variant that made big news — the B.1.1.7 variant that spread so fast in the U.K. — has two of these deletions.

Penn State University evolutionary biologist Andrew Read likens this to the introduction of new predators on an island. The animals already there either die or adapt — by growing shells, by climbing or burrowing or by acquiring the ability to fight back.

If the coronavirus develops an anti-vaccine strategy, we will need a counter strategy.

That could mean upgrading the existing vaccines so that they induce a broader range of antibodies. It also might help to give people different vaccines for their first and second doses — an approach that needs to be tested in clinical trials.

McCarthy would like to see more data on the patients who have gotten COVID-19 despite being vaccinated. When were they exposed, and did they have high or low levels of the virus in their bodies? This fight requires that all scientists working to understand the virus have all the data they need.

But from what they’ve learned so far, it doesn’t appear that the new variants mean the pandemic will never end. McCarthy thinks SARS-CoV-2 may not be able to mutate itself in infinite ways that make it better at infecting people and evading antibodies. So far, scientists have been seeing the same deletions cropping up again and again. “The virus was telling us that it was evolving in a certain way for a certain reason,” he said.

At this point, new changes are appearing independently in different places — so-called convergent evolution — and it could be that the number of possible changes is limited.

A year ago, some people thought the course of the pandemic could be foretold according to simple formulas. As the complexities of the coronavirus have become apparent, scientists have grown less confident in their predictions. But that also means there’s no reason to assume the pandemic will never go away.

President Joe Biden’s defense budget offers little to improve any of the uniformed services, but it would absolutely devastate the readiness of the U.S. Army, columnist Thomas Spoehr, a retired Army lieutenant general writes.

An image from an electron microscope shows SARS-CoV-2, the virus that causes COVID-19.