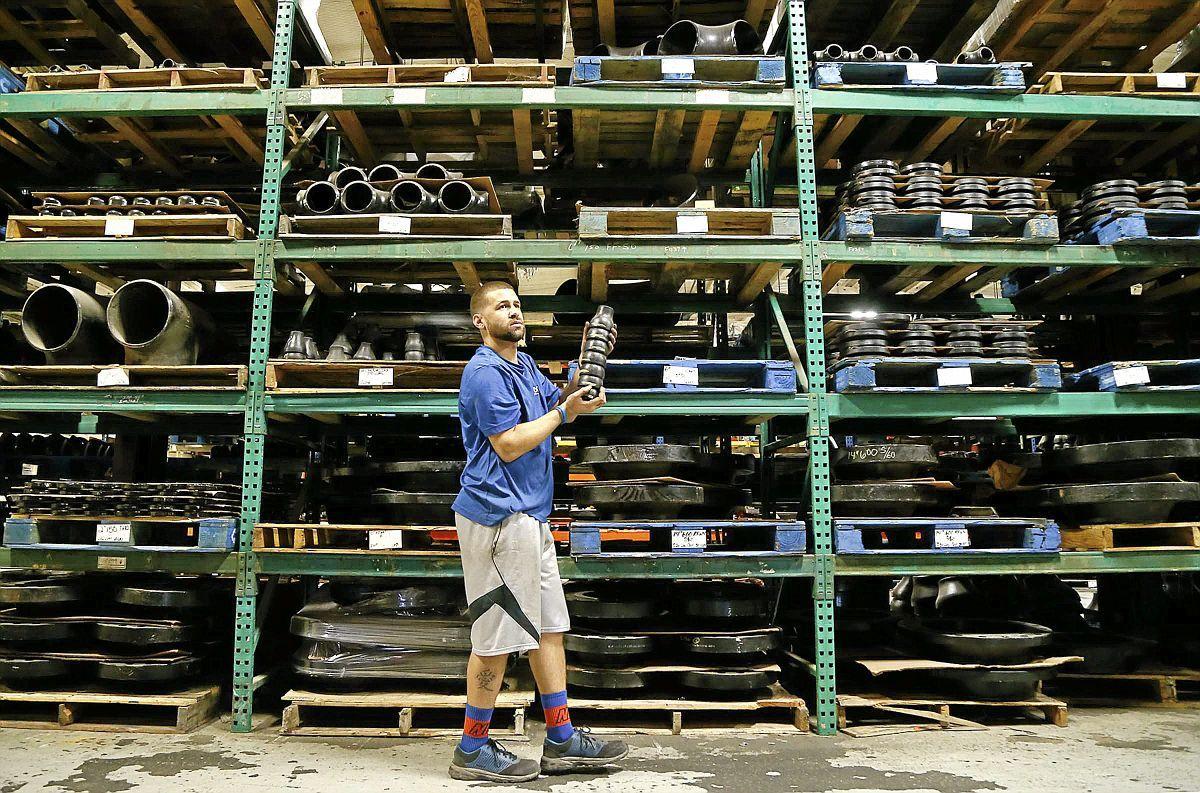 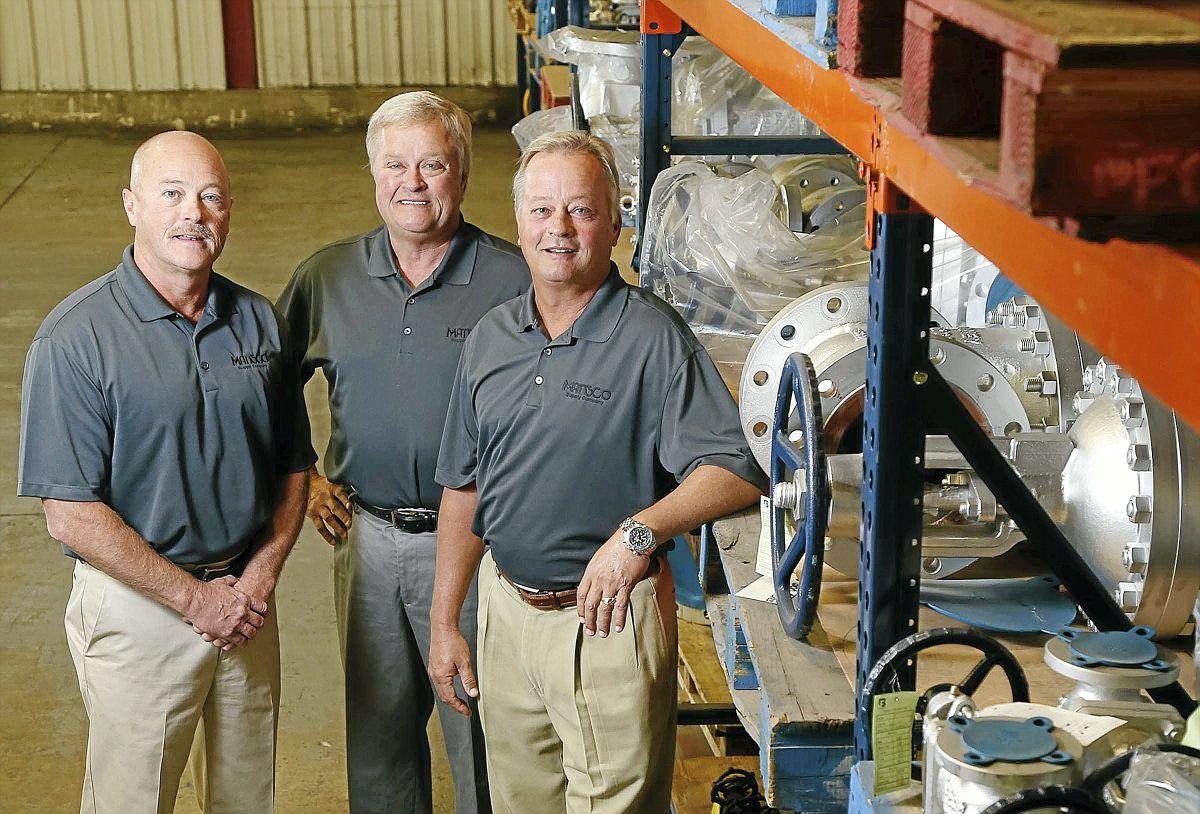 Carlyn Mattox (left), Bob Mattox and Kyle Mattox gather at the Mattsco facility Wednesday. The brothers say working together at the company founded by their father has brought them closer.  MATT BARNARD/Tulsa World 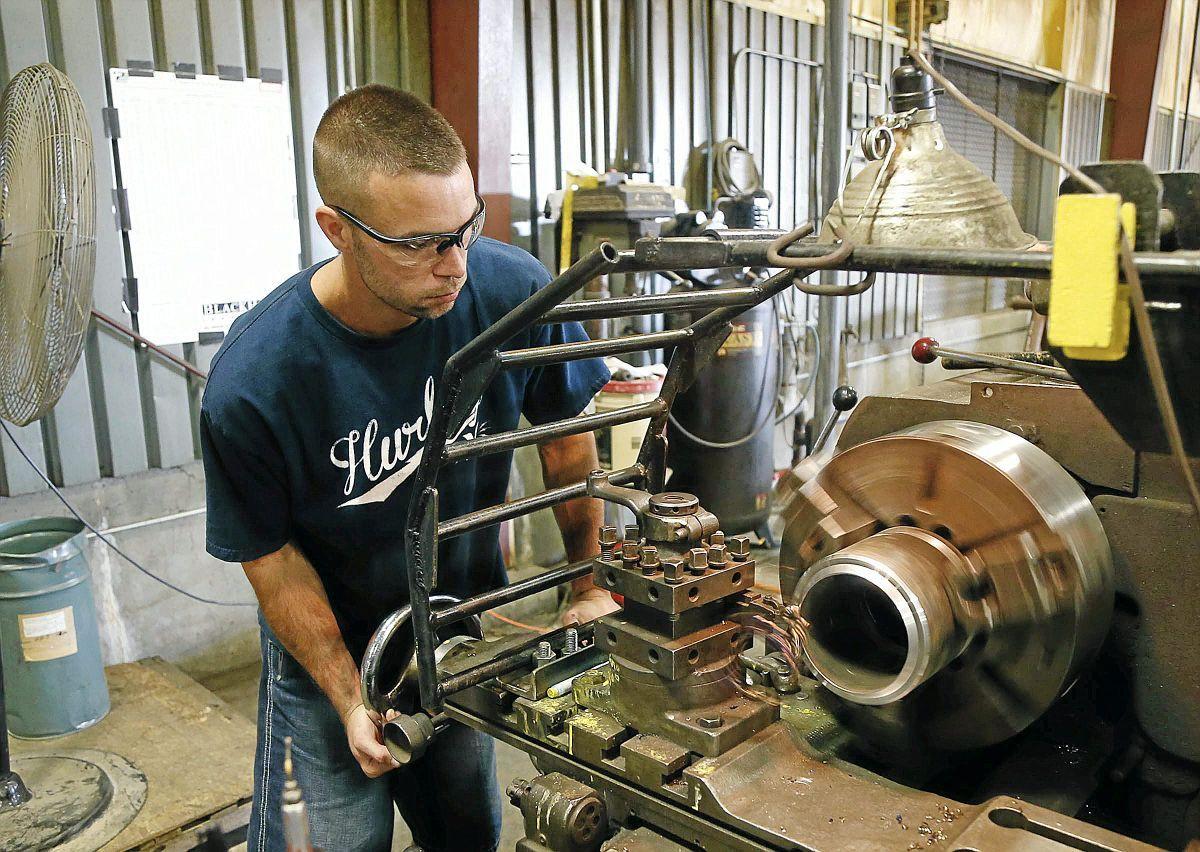 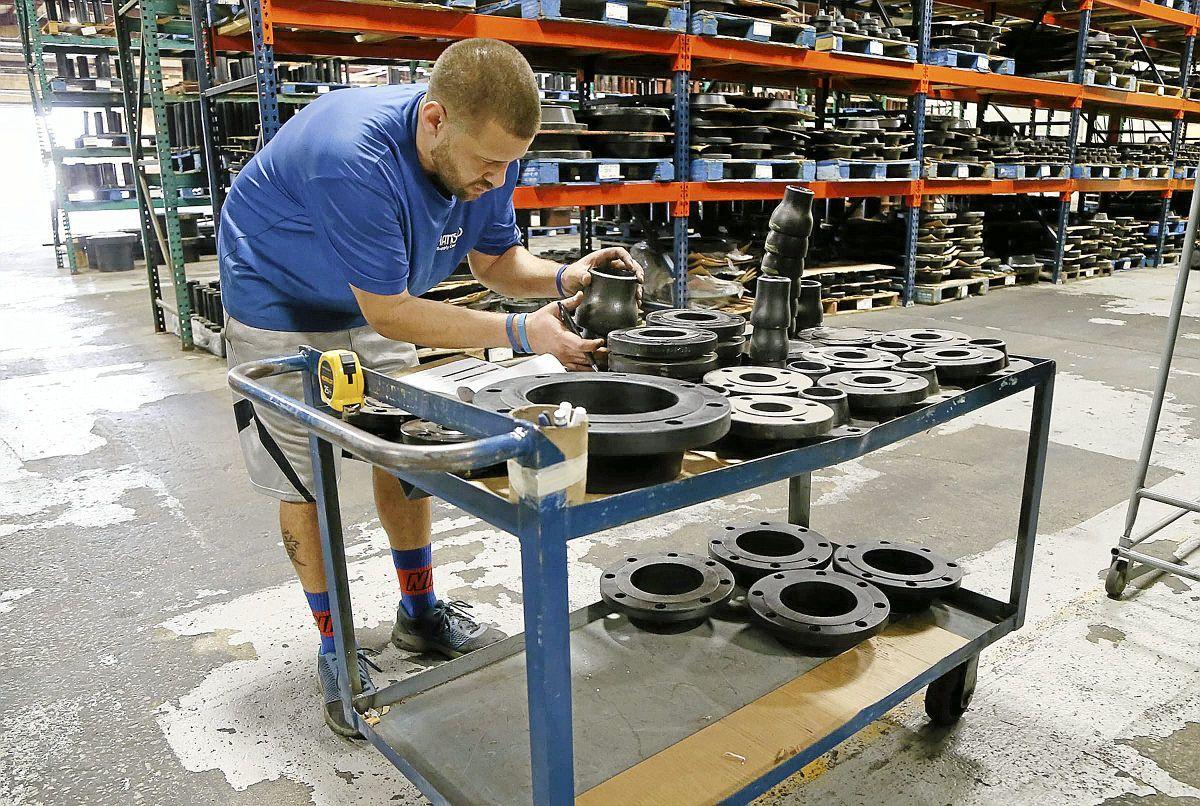 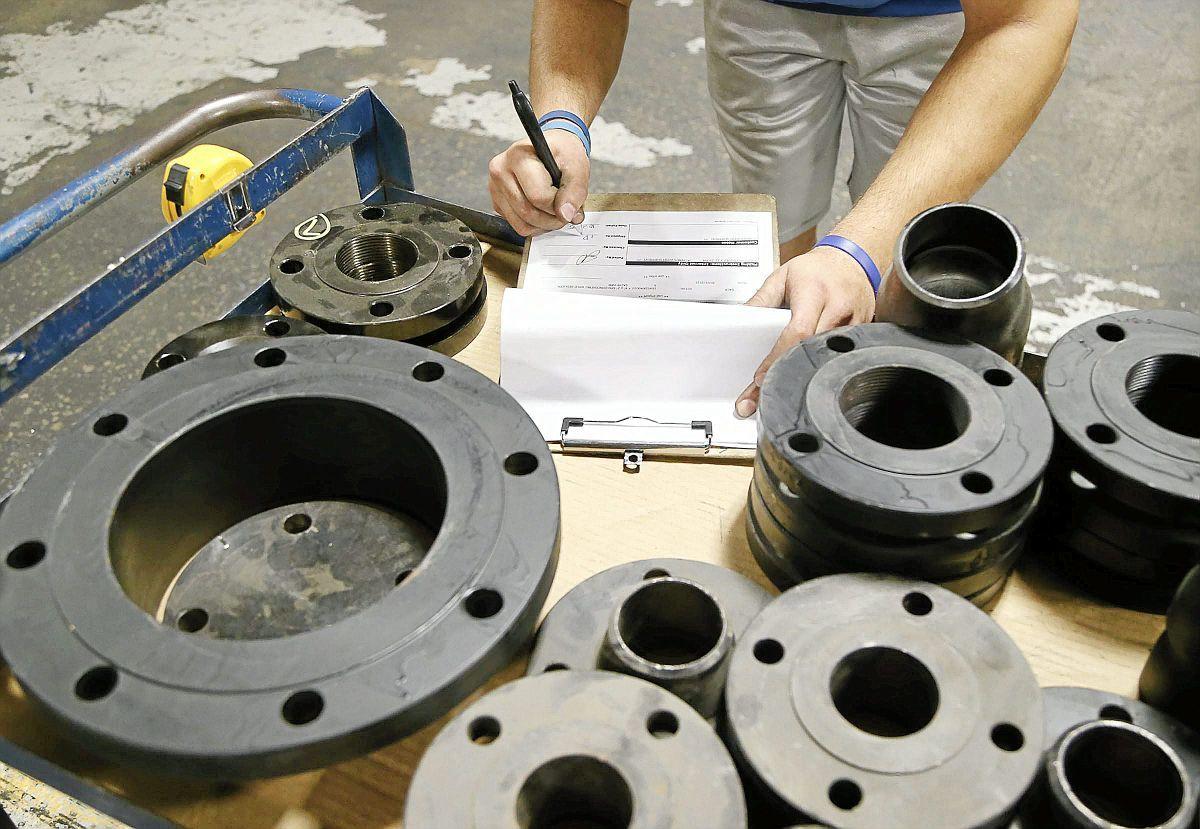 An employee sorts parts Wednesday at the Mattsco facility near Catoosa. The company is celebrating its 40th anniversary in business. MATT BARNARD/Tulsa World

Mattsco Supply Co. President Carlyn Mattox said his father, John, had always dreamed of owning his own business. In 1975, not long after John Mattox turned 50 years old, he decided it was time to get started.

At 17 years old, Carlyn Mattox was right by his father’s side when Mattsco Supply Co. began. Now, at 57, Carlyn is at the helm of the industrial and oil field pipe, valve and fitting distributor that he helped grow.

Mattsco Supply Co. will celebrate its 40th anniversary on Thursday evening. During the past four decades Mattsco has gone from a team of five working from a 25,000-square-foot building in west Tulsa to approximately 40 employees operating out of a 100,000-square-foot facility near Catoosa.

Mattsco distributes products that range anywhere from ¼-inch to 48 inches in width. The company, which is certified minority-owned and associated with the Cherokee Nation, also has the ability to provide customers with value-added services such as threading and cutting.

Mattsco never really celebrated any of the other years-in-service markers, Carlyn Mattox said. There was no event for hitting 10 years, 25 years, etc. But 40 years seemed special, he said.

“Forty years kind of signifies a generation, for one,” Mattox said. “A lot of people say life begins at 40.”

The number is also prominent in the Scriptures, he said.

“The Bible talks about it — 146 times the number 40 is mentioned,” Mattox said. “It’s a time of tests, trials, probation. We have been there, that’s for sure.”

Although John Mattox has since retired and passed away, Mattsco is still a family enterprise. Carlyn’s brothers Bob Mattox and Kyle Mattox joined the team within a few years of the company being founded.

“We all started in the warehouse,” said Bob Mattox, who is now the company’s vice president.

“You work from the ground up,” added Kyle Mattox, the secretary of the corporation.

Working together hasn’t caused any rifts, the brothers said.

There were struggles, however.

“We went through some tough times starting out,” Carlyn Mattox said. “We had some customers that went bankrupt on us.”

The fledgling company made it. With the exception of a few tumultuous months in 2008 caused by the economic turmoil at the time, the past 15 years have been especially strong ones, Carlyn Mattox said.

Without a doubt the best thing the company has done is relocate to a facility at 1111 N. 161st East Ave., Carlyn Mattox said. The building sits on 10 acres.

Prior to the move in November 2012, Mattsco’s operations had been spread out across four buildings near Admiral Place and Sheridan Road.

They didn’t move to the larger facility until they had the money to pay for it, Carlyn Mattox said.

“Probably the best thing we’ve done that’s kept us successful is we kept out of debt,” he said. “That’s been a thing that has killed a lot of companies.”

Since moving, the increases in efficiency have been noticeable, he said.

“I think the best years are still ahead of us,” Carlyn Mattox said.

Carlyn Mattox (left), Bob Mattox and Kyle Mattox gather at the Mattsco facility Wednesday. The brothers say working together at the company founded by their father has brought them closer.  MATT BARNARD/Tulsa World

An employee sorts parts Wednesday at the Mattsco facility near Catoosa. The company is celebrating its 40th anniversary in business. MATT BARNARD/Tulsa World