Spring 2021 is projected opening for outlet mall in Jenks, developer confirms
0 Comments
Share this
{{featured_button_text}}
1 of 3 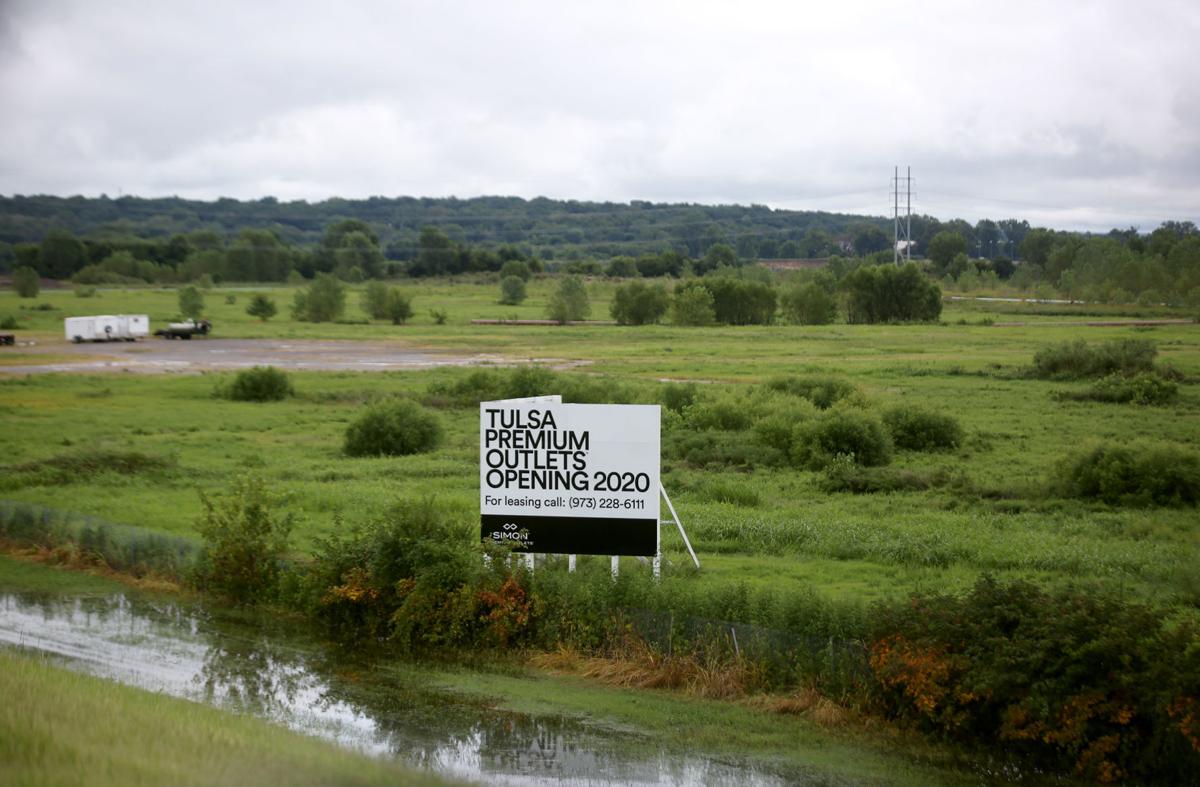 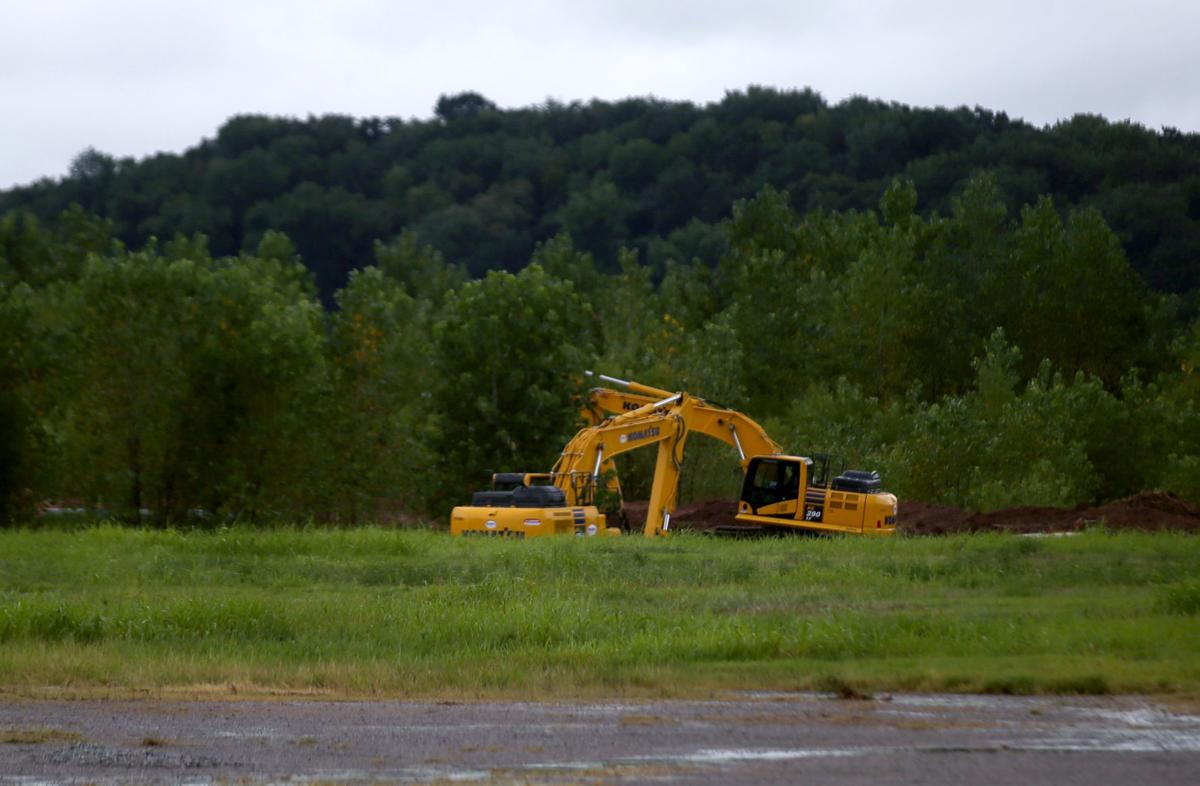 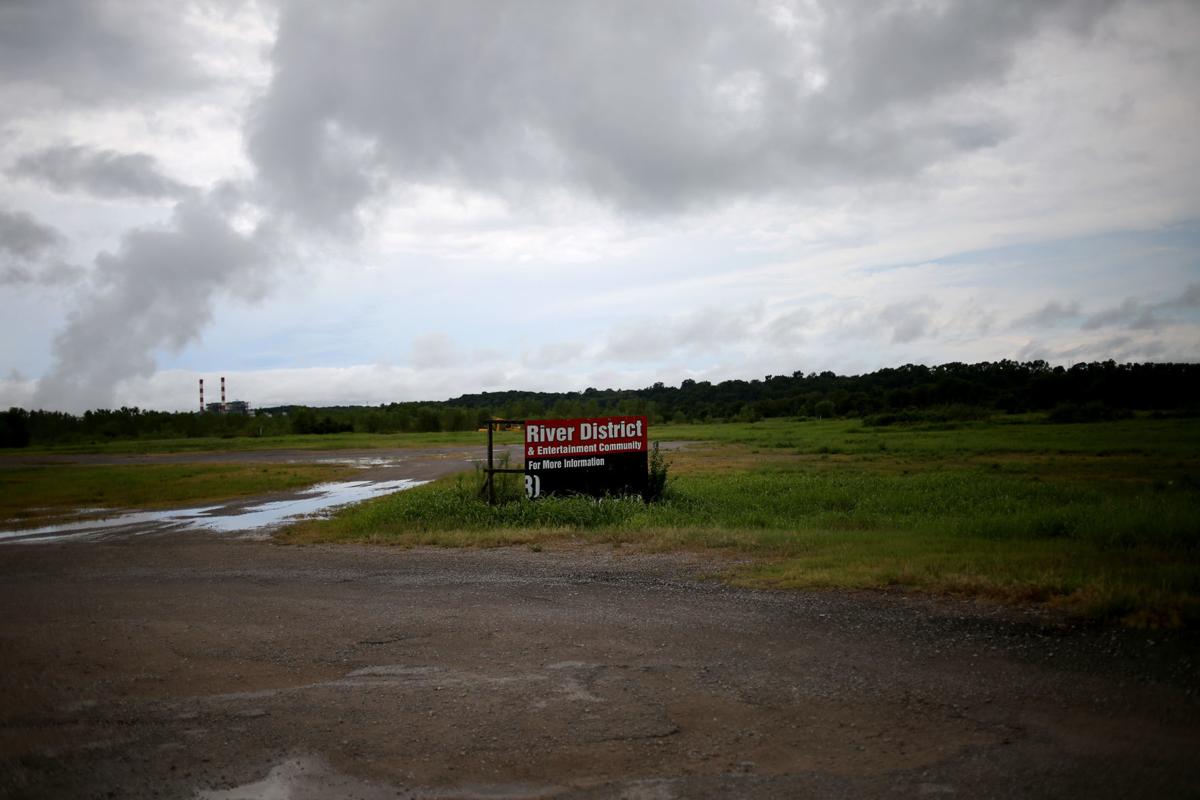 Bolstered by a healthy outlet mall sector, the largest mall owner in the United States has declared it plans to build a new facility in Jenks.

Simon Premium Outlets, a retail platform of Indianapolis-based Simon Property Group, confirmed last week that it anticipates opening an outlet mall in the Tulsa suburb in about 18 months.

The company’s confirmation follows the Tulsa World’s reporting Aug. 7 that Simon-affiliated Tulsa Premium Outlets LLC had purchased 51 acres for the project for $12 million. Simon also owns Woodland Hills, a regional mall that opened in Tulsa in 1976 and was purchased by the company in 2002.

“At the heart of Simon’s strategy is connecting with communities where we can raise the bar for a new shopping experience, and we are proud to confirm we’ve found that opportunity in the Tulsa market,” Simon Premium Outlets CEO Stephen Yalof said in a statement. “Tulsa Premium Outlets will be a regional destination that offers strong value, fantastic fashion and an unparalleled experience for our guests. We are working towards a spring 2021 opening and look forward to sharing the center’s progress as it unfolds.”

Simon Property develops and manages premier shopping, dining, entertainment and mixed-used destinations, which comprise primarily malls, Premium Outlets and The Mills. It owns or holds an interest in 206 income-producing properties in the United States: 107 malls, 69 Premium Outlets, 14 Mills, four lifestyle centers and 12 other retail properties in 37 states and Puerto Rico, according to its most recent financial statement.

Simon opened a 330,000-square-foot shopping center in suburban Denver in September, and the company recently has shown a willingness to invest in its tenants to keep them viable.

In 2016, Simon and mall owner General Growth Properties, now owned by Brookfield Property Partners, joined forces to purchase teen apparel chain Aeropostale out of bankruptcy court for $243.3 million. The pact enabled Simon to occupy space at its malls with a tenant that “made a ton of money,” David Simon said on the earnings conference call this summer. The company also recently invested in an e-sports company that will open spaces at its malls.

Stephanie Cegielski is a spokeswoman for the International Council of Shopping Centers, the global trade organization of the shopping center industry.

“The outlet sector is strong: 20 outlets have opened in the U.S. since 2015, growing the area of outlet space to 84.8 million square feet,” she said in a statement. “It’s important to remember that the appetite for brick-and-mortar shopping remains strong overall, with over 90% of retail purchases still happening in-store. The outlet sector is no exception.”

The shopping center in Jenks is expected to occupy at least 340,000 square feet, according city records.

“We have a lot of great things in Jenks, already, a lot of businesses, a lot of points of destination,” said Josh Driskell, president and CEO of the Jenks Chamber of Commerce. “This is going to be another piece of that puzzle that’s going to supercharge all the excitement, all the energy, all the businesses here.

The agreement states that the company will invest about $100 million in the mall, which is estimated to create 400 temporary construction jobs and 800 full-time and part-time jobs at the mall. Also, under terms of the pact, the city of Jenks is obligated to pay Tulsa Premium Outlets a sales tax contribution equal to 1.5% of mall sales. That contribution, not to exceed $17 million, is to be used by Tulsa Premium Outlets to offset an estimated $30.27 million it will incur in public improvement costs.

“When we passed a bond issue back in 2013, it wasn’t in anticipation of a project like this,” Driskell said. “Simon wasn’t on the table at that point. But voters had the foresight to say yes, we think this property is prime for a large development. I think we’re ready for it.

“You have a lot of work that goes into it, and I have a lot of faith in our city staff, police and fire departments. When this thing opens, we’re going to be booming and ready to go.”

Another mall proposition could be affected by Simon’s commitment to Jenks.

Fort Worth, Texas-based Woodmont Co. announced five years ago that it was partnering with Cherokee Nation Businesses to bring an $80 million outlet mall to the Hard Rock Hotel & Casino Tulsa in Catoosa. Stephen Coslik, CEO of Woodmont, could not be reached for comment this week.

But CNB said Friday that that development has gained no traction.

“Because of a massive shift nationwide from brick and mortar to online retail habits, a capital investment in an outlet mall isn’t in our short-term plans,” CNB said in a statement.