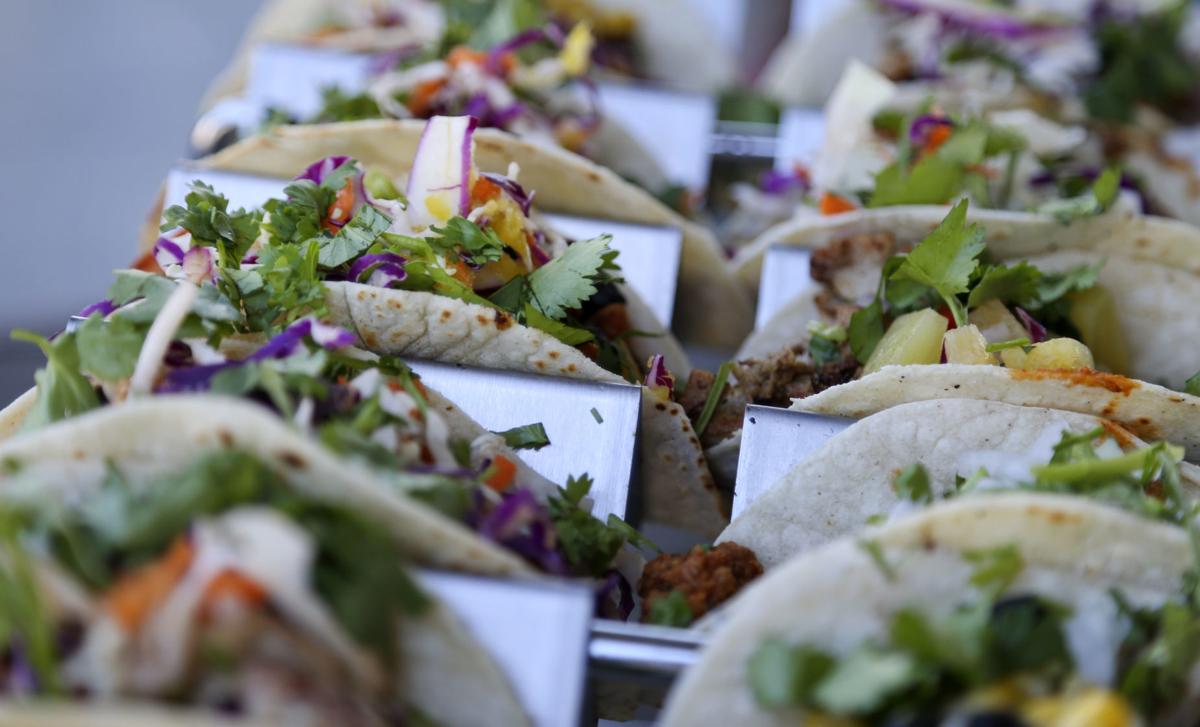 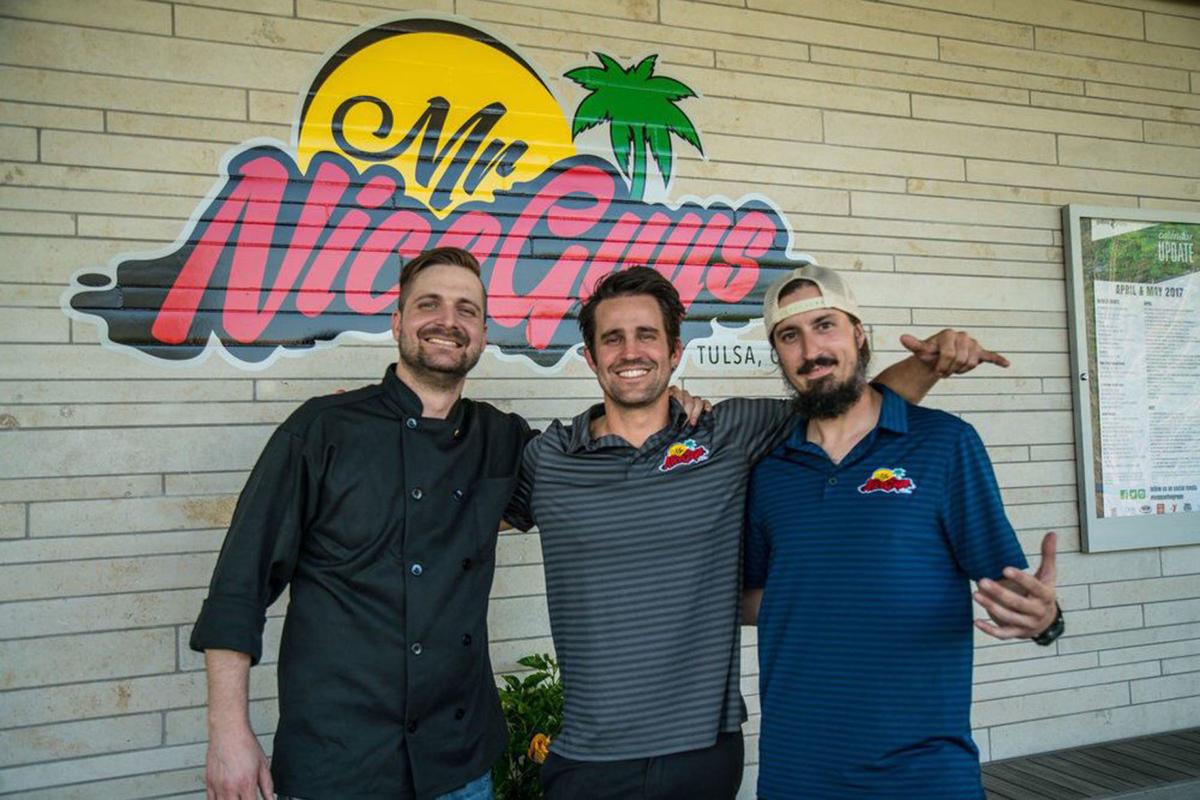 A development of the Lobeck Taylor Family Foundation, the facility also announced Thursday an in-house bar concept called The WEL, whose name incorporates the initials of LTFF founding board member William E. Lobeck.

Owned by Mike Emery, Brandon Shelest and Scott Vantuyl, Mr. Nice Guys has been part of the Tulsa food truck community since 2011, and it has expanded into its current Guthrie Green storefront, which will remain open.

“Growing up in Tulsa, there wasn’t a whole lot to do, especially in the midtown to downtown area,” Shelest said in a statement. “Having this business affords us the opportunity to change our city from the ground up. We can’t wait to be part of Mother Road Market, which is a totally new concept for Tulsa, and give Tulsans the experience of the brand-new Nice Guys Shrimp Shack concept, as well.”

The WEL plans to offer coffee throughout the day and will also feature a bar with beer, wine and cocktail options. Manager will be Tulsa native Brian Biehl, former owner of bar and restaurant The Alley.

“What drew me to Mother Road Market was the sense of community that a project like this inherently builds,” Biehl said in a statement. “ A food hall, by design, brings people together and puts them in a position where they are exposed to multiple cuisines, concepts, people and ideas. I think more of that is needed these days.

“To me, eating and drinking is best when it’s shared with others, be it family, friends or even strangers. It’s really a conduit for creating and nurturing relationships.”

Mother Road Market will be home to about 20 businesses operating within a 320-square-foot footprint, enabling them to test their latest concepts without the financial burden of a large lease.

Mother Road Market, a nonprofit development of the Lobeck Taylor Family Foundation, on Aug. 6 announced Howdy Burger, a new concept from the M…