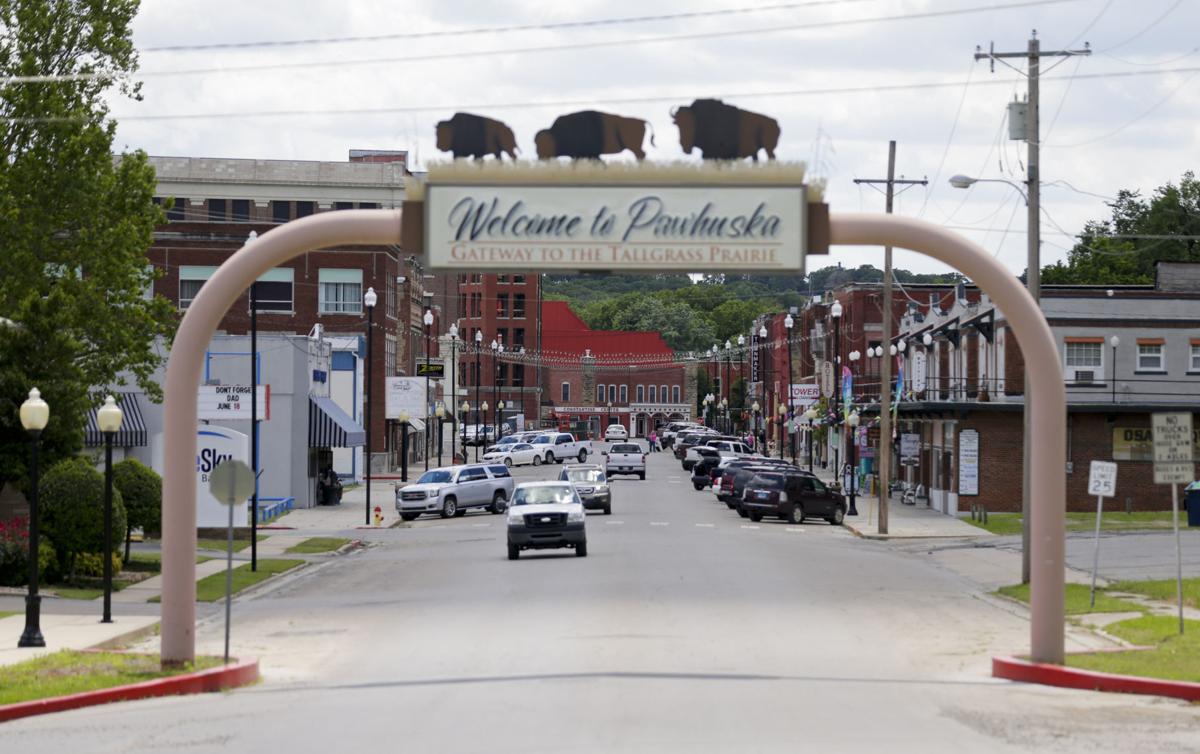 A sign greets visitors in downtown Pawhuska, home to the Pioneer Woman Mercantile. The city has seen an infusion of jobs and businesses since the Merc opened in 2016. JESSIE WARDARSKI/Tulsa World file 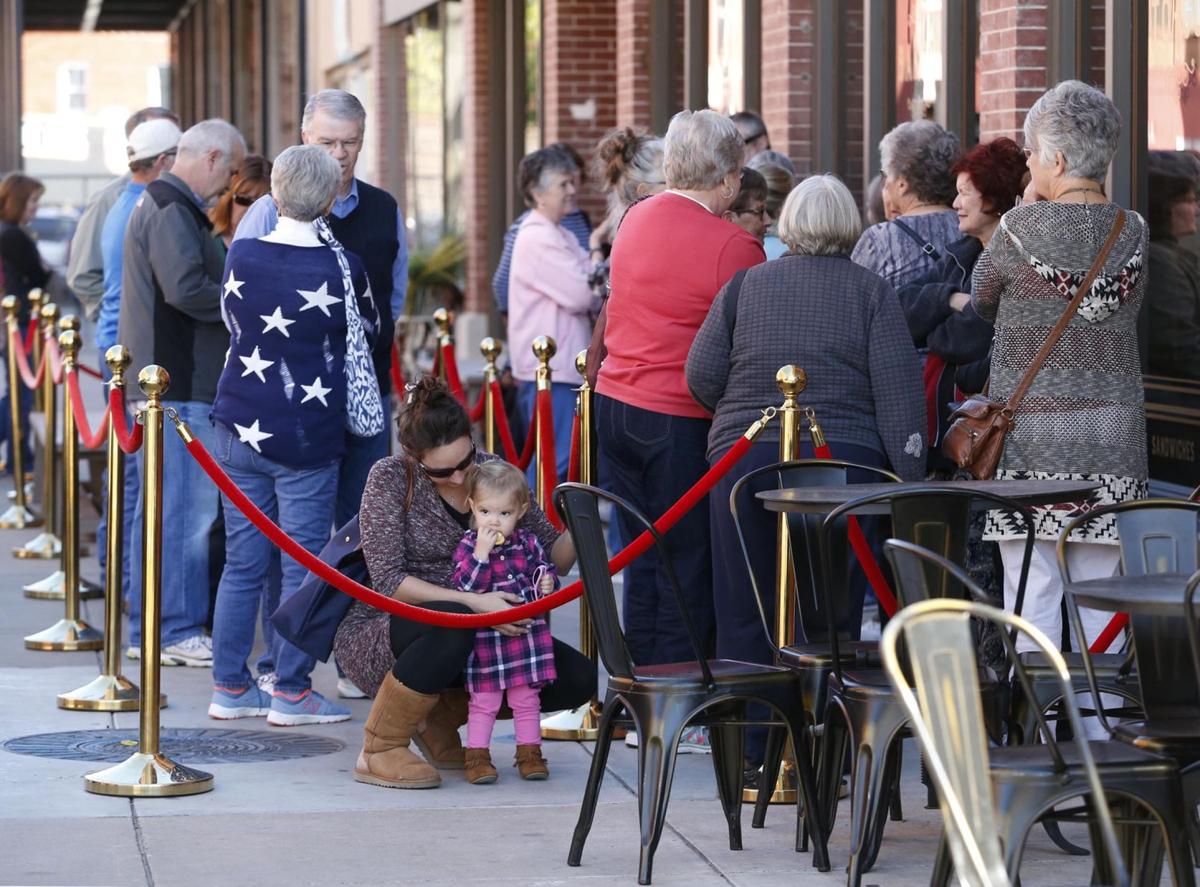 A line forms outside The Pioneer Woman Mercantile in Pawhuska on Oct. 11. MATT BARNARD/Tulsa World file

In its first full year of operation, the Mercantile made a lasting impression, drawing visitors from across the country and putting locals to work.

Its buzz has continued to build.

In a story that appeared around the Merc’s one-year anniversary, the Tulsa World reported that the store and its warehouse had generated 235 jobs and led to the creation of 20 new businesses.

Tapping into the Pioneer Woman phenomenon, Ree Drummond also announced this year plans for two new renovation projects, one of which is an adjacent eight-room hotel. Under construction across the street is the roughly $2.5 million refurbishing of the historic Triangle Building, which Tulsa developers Bob Jack and John Snyder are converting into a five-story, 20-room hotel.

$4.2 million financing round prompts company's return to Tulsa from Texas

The recipient, Sway Medical, is a mobile neurological assessment company founded in 2011.

The Tulsa-based convenience store chain will assist teachers who have posted their lists on DonorsChoose.org and fulfill the remaining amount needed to complete the request.

For federal benefit recipients, there's still time to get an economic impact payment for your eligible children.

He was sentenced to a year and one day in federal prison for not filing his federal income tax returns for calendar years 2012 and 2013, Timothy J. Downing, United States Attorney for the Western District of Oklahoma, announced.

He was also ordered to pay more than more $1 million in restitution to the Internal Revenue Service.

Stimulus Payments Could Make Tax Season a Nightmare in Early 2021

There's going to be a lot of confusion about help from the federal government.

A sign greets visitors in downtown Pawhuska, home to the Pioneer Woman Mercantile. The city has seen an infusion of jobs and businesses since the Merc opened in 2016. JESSIE WARDARSKI/Tulsa World file

A line forms outside The Pioneer Woman Mercantile in Pawhuska on Oct. 11. MATT BARNARD/Tulsa World file