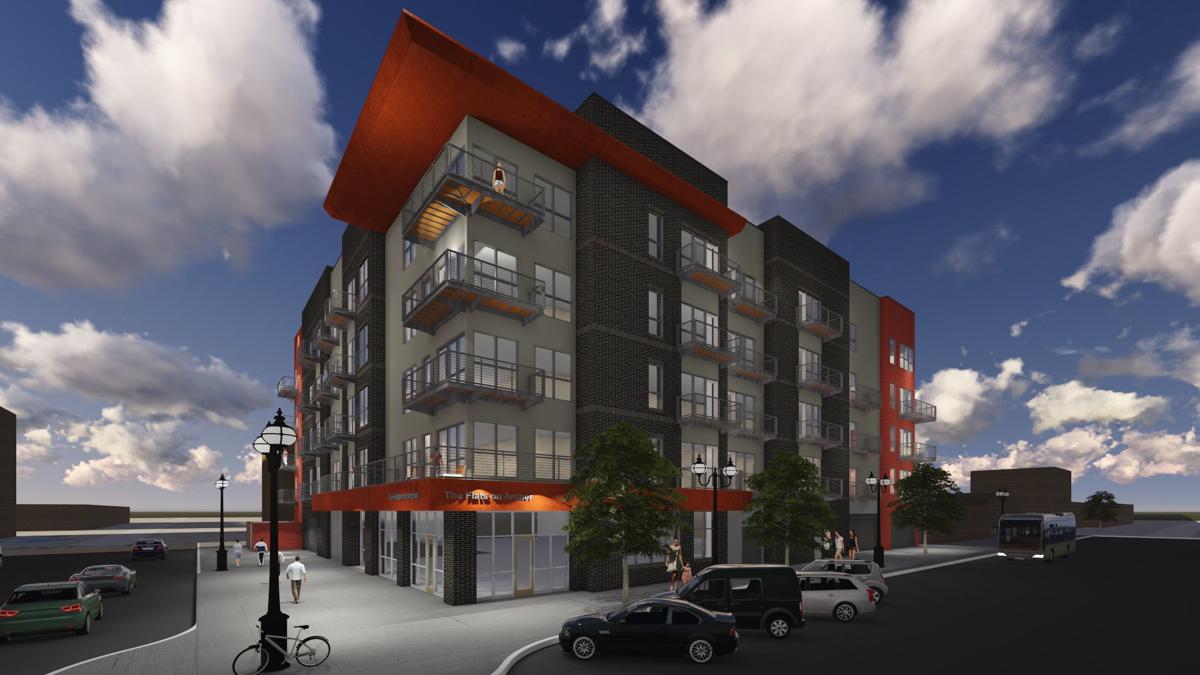 The Flats on Archer, 110 N. Boston Ave., will be a five-story multifamily property with 62 units and commercial space on the ground floor. Developers Sam Combs and Howard Aufleger broke ground on the project in April.

Read more on The Flats on Archer here. 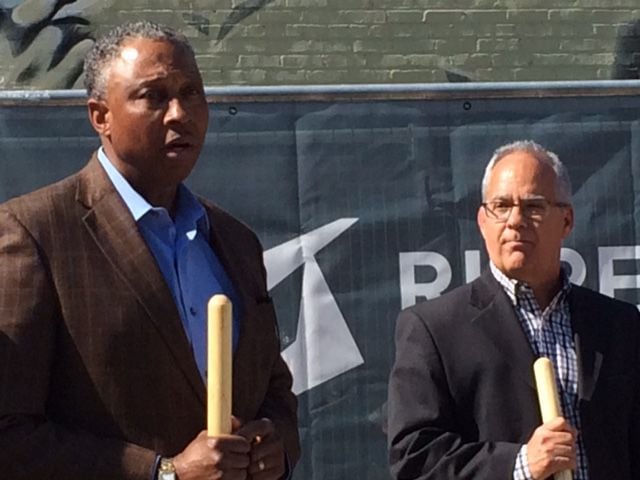 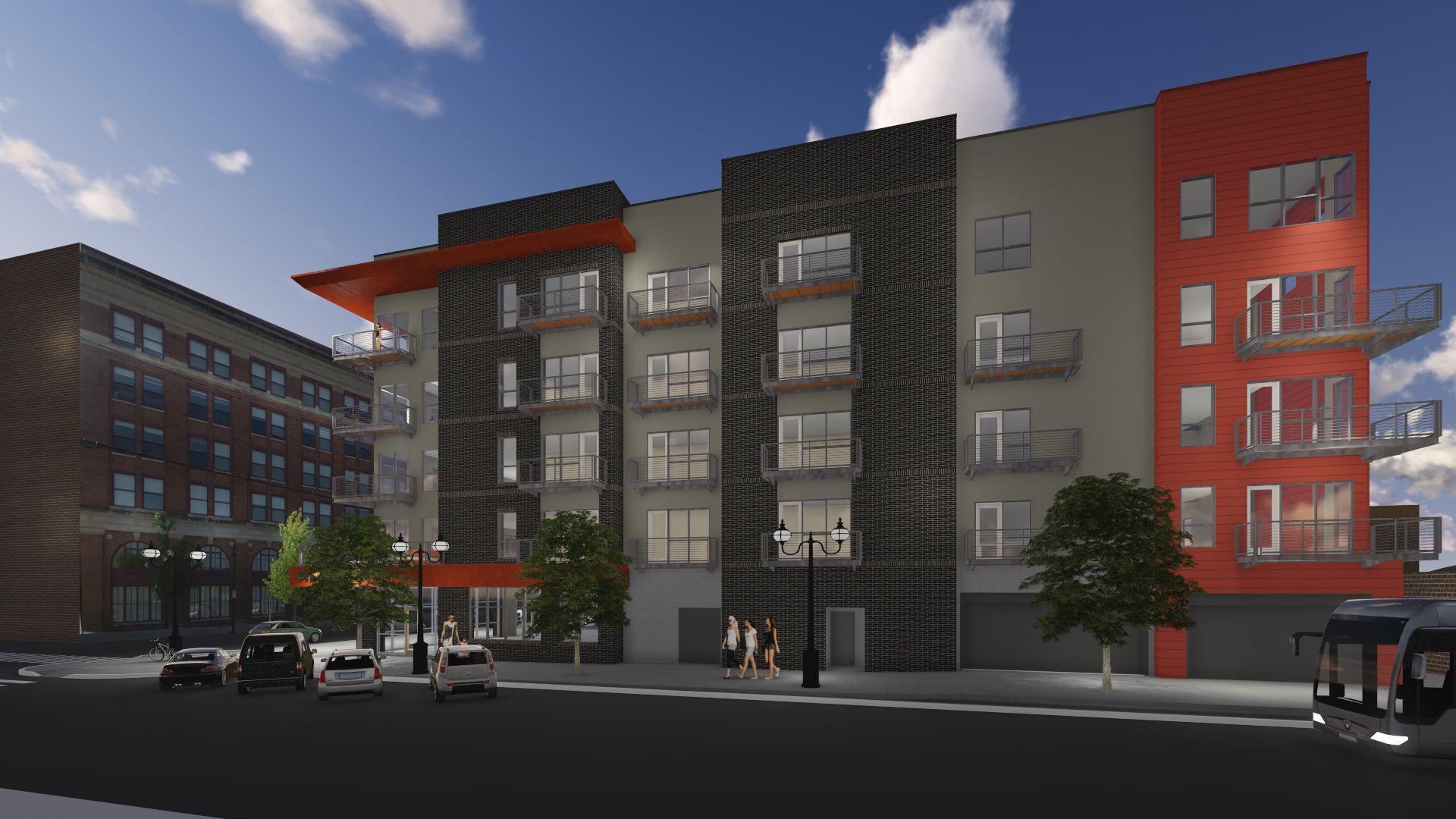 Sam Combs said he and Howard Aufleger are about as opposite as two people can get.

“I do all the talking, and he doesn’t say anything at all,” Combs said. “But he’s smart as a whip.”

Alums of Stillwater High School, the pair shared a stage Tuesday as partners in The Flats on Archer, a roughly $11 million, mixed-use development on which officials broke ground in the Brady Arts District. The summer of 2018 is the projected completion date for The Flats, a five-story multifamily property with 62 units and commercial space on the ground floor.

Situated at the corner of Archer Street and Boston Avenue, the land at 110 N. Boston Ave. was obtained through the Tulsa Development Authority.

“The notion of redeveloping properties that are underutilized for our city is a wonderful concept,” Combs said. “When you bring public and private dollars together, what more can we ask for?

“It makes for a more livable community. When we get done here, I think you are going to see something that’s special.”

About a year younger than Combs, Aufleger wrestled in high school and Combs played basketball.

“We didn’t hang out that much,” Aufleger said. “We were opposite sports at the same time of the year.”

The two reconnected when Combs’ was looking for a house for his son to live in while attending Oklahoma State, and C Star Property Management, which Aufleger owns, was hired to maintain it.

Combs envisions The Flats as a haven for young professionals and empty-nesters, “people who want to downsize from their home and want to live downtown and enjoy the walkability.”

Rupe Helmer Group is constructing the mixed-use project, which is being designed by Sikes Abernathie Architects of Tulsa.

Developers want to fill the 2,200 square feet of commercial space on the ground floor with a cafe/market. The Flats will feature workout facilities on three of the floors and a rooftop component with meeting space available for commercial and residents’ use, Combs has said.

The building also will be equipped with smart technology, allowing tenants the ability to operate much of a unit’s electronic system via cell phone.

The Flats on Archer, 110 N. Boston Ave., will be a five-story multifamily property with 62 units and commercial space on the ground floor. Developers Sam Combs and Howard Aufleger broke ground on the project in April.

Read more on The Flats on Archer here.