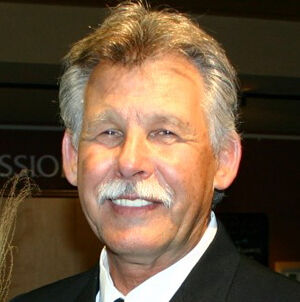 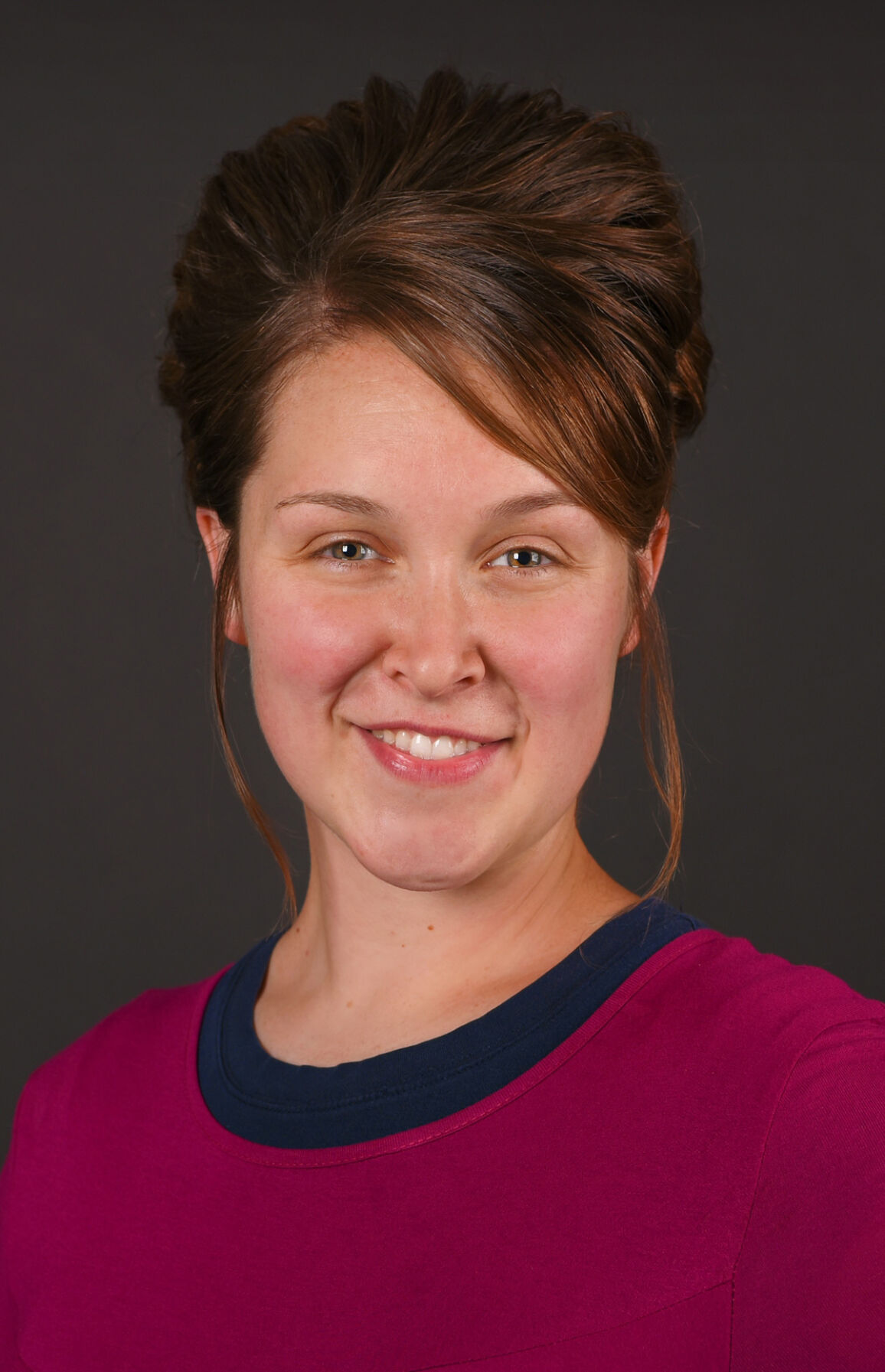 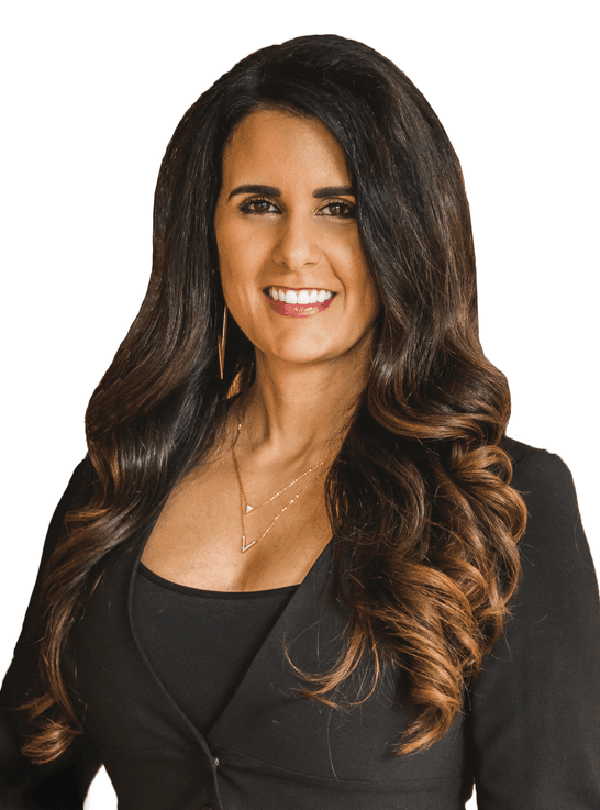 Eastburn grew up in Santa Paula, California. He attended Ventura Community College, where he received his Bachelor of Science degree in fire science.

After college, Eastburn worked as a national arson investigator at the National Fire Academy in Washington D.C., for one year. He had a 37-year career at the Portland fire bureau, reaching the rank of captain and receiving the highest recognition available, the Medal of Honor. Eastburn is also a commercial pilot and flew for Far West Airlines, serving Oregon, Washington and Vancouver, British Columbia.

A full-service agent since 2006, Eastburn is familiar with residential listings in the Oklahoma City metro area, including Edmond, where he lives with his wife, who is also a Chinowth & Cohen agent.

In his leisure time, Eastburn enjoys flying and taking vacations with his wife across the country in their RV.

Mitchell was born and grew up in Louisiana, where she graduated from Apostolic Tabernacle Christian School in Winnsboro, Louisiana.

She first became a licensed Realtor in 2018, while living in Kansas.

A full-time, full-service agent, Mitchell is familiar with residential, land and commercial listings in Tulsa and the surrounding communities of Claremore, Collinsville, Owasso and Oologah, where she lives.

In her leisure time, Mitchell enjoys sewing and lake activities with her family. She is involved in her church as a Sunday school teacher, musician and singer.

A native Oklahoman, Renee was named Miss Oklahoma Indian Nation. She graduated from Southern Nazarene University with a Bachelor of Science degree in business. She also holds a degree in psychology.

After graduating, Renee became an account executive for a Fortune 500 company.

This column is prepared by Tulsa World Media Company’s Advertising Department. You may send an announcement (up to 150 words) to stefanie.forney@tulsaworld.com.

FEATURED HOMES FROM THE COVER

The Villas at Crestwood is a gated community with 12 home sites. Each custom home is designed and constructed by the same builder, ensuring th…

THESE FEATURED HOMES ON PAGE 4

THESE FEATURED HOMES ON PAGE 4

FEATURED HOMES FROM THE COVER

Matt and Teresa Lormer of M-squared Homes have been designing and building residential properties since 2010.