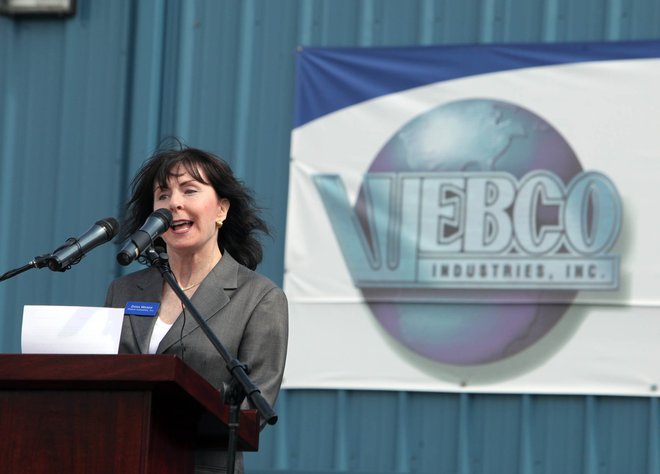 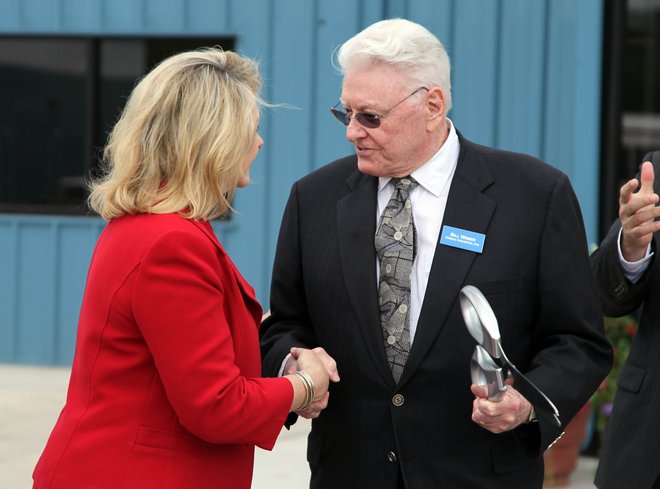 SAND SPRINGS - A new Webco Industries factory that has created 80 jobs is erasing a controversial past at the site once occupied by Hissom Memorial Center.

Webco has been operating in its new facility for about a month but just now has begun running at full speed.

"We were capacity-constrained in our other carbon facilities," CEO Dana Weber said. "It gives us more capacity for our customers."

Sand Springs-based Webco Industries Inc. broke ground on the plant in June 2009. It's at the former site of Hissom Memorial Center, which housed mentally disabled people until a federal judge shut it down in 1987 after complaints of its prison-like setting with inhumane conditions.

Sand Springs officials and others had been seeking a new tenant for decades and finally were able to strike a deal with Webco. However, a lot of work was necessary to clear the property and prepare it for a state-of-the-art manufacturing facility.

Mike Howard, the company's chief financial officer, said extensive drainage work was needed at the site along the southern bank of the Arkansas River.

Much of the 154-acre property is classified as wetlands and protected riparian zones, which can't be developed.

In addition, there were miles of outdated steam, water and sewage tunnels that had to be removed in order to put in new utilities.

"If you were here one year ago you would have seen dilapidated buildings overgrown with shrubs and weeds," Weber said.

Howard said Webco spent about $8.5 million clearing the land, and the entire project cost the company about $55 million.

The city of Sand Springs helped pay for the land acquisition with an $8 million tax increment financing deal approved in April 2011. The property was previously owned by the state and leased to the Sand Springs Development Authority.

The project has been years in the making for Webco Industries, which backed off of it in 2008 as the plummeting economy dragged down the company's business.

But Weber said her father, Webco Chairman Bill Weber, had plans to build a state-of-the-art carbon tubing facility since he founded the company in 1969.

"When he started the company, he wanted to do an all-carbon tube facility, but investors wanted a more traditional tubing factory," Weber said. "Now we have the facility he always wanted."

The company employs about 900 people nationwide.

Webco will use the factory to expand its metal tubing manufacturing operations from its facilities in Oklahoma, Texas, Illinois and Pennsylvania. Weber said the plant will, in turn, help expand the capacity of Webco's other facilities and make the company's products more efficiently.

"And we won't have to wait on any broken equipment," she said. "We're pushing the capabilities of our existing equipment."

The new site also leaves the company room for future growth, with about 60 to 80 acres left for future development, Howard said.

"You never know what kind of future needs we'll have," Weber said.