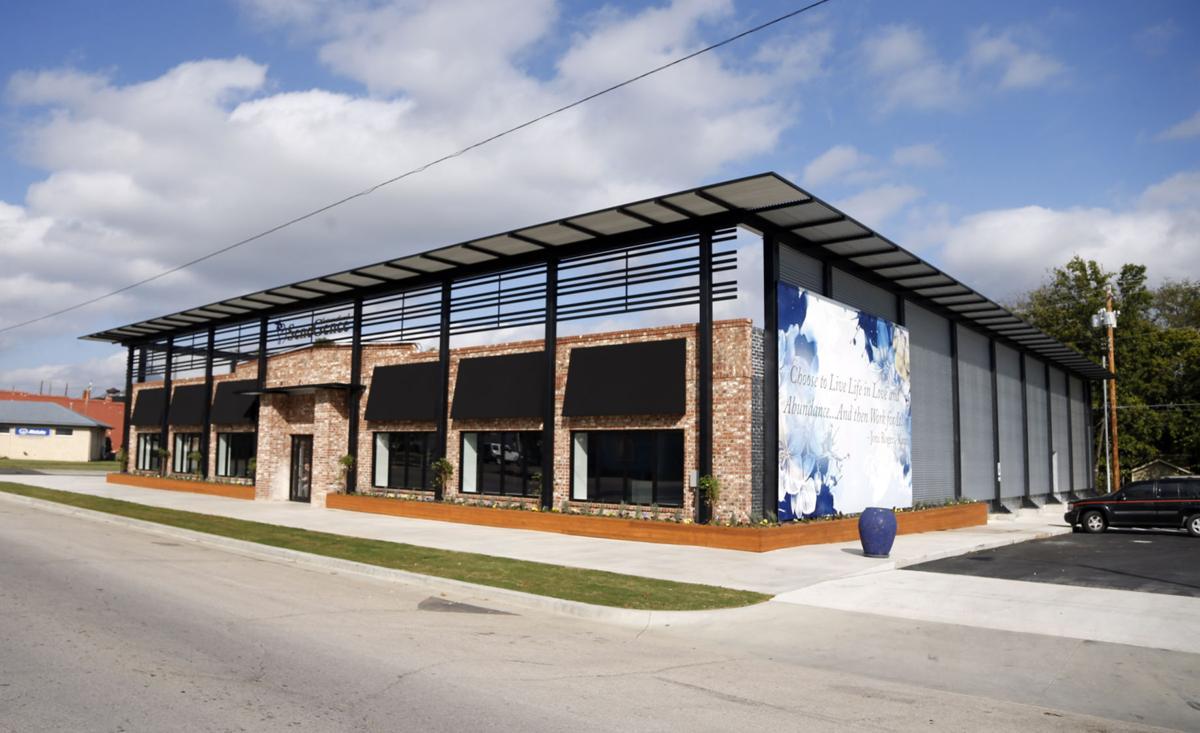 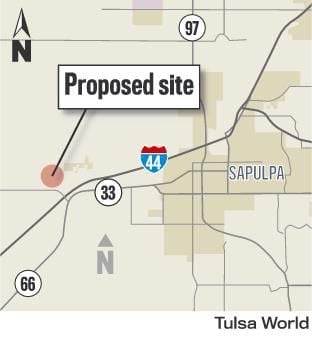 A California cosmetics company that is planning 1.5 million square feet of new construction west of Sapulpa will bring hundreds of jobs to the area, its CEO said.

SeneGence International, a direct-sales cosmetics and skin care firm that operates in 13 countries, is expected to start building its corporate campus at 18377 W. Oklahoma 33 by the end of 2017, Joni Rogers-Kante, a former Sapulpan and company founder wrote in an email.

Infrastructure on the 225-acre site will include offices, warehouses, manufacturing facilities, a pick-and-pack area, restaurant, gymnasium, park and SeneSuites hotel. The company will be hiring maintenance workers, groundskeepers, warehousing workers and top-level management staff as the facilities become operational, she wrote.

Rogers-Kante recently updated the project by emailing the Tulsa World through PMg, a Tulsa-based program management firm working on the SeneGence project, whose financing is being managed by American Heritage Bank. D.C. Bass Construction of Sapulpa is the general contractor, and Tulsa-based GH2 Architects is the designer.

“We are growing so fast as a company, the Main Street Facility in Sapulpa that was opened last October 2016 quickly became too small to function as the originally planned pick-n-pack warehouse,” Rogers-Kante wrote.

“It has since been redesigned as our SeneGence Midwest Call Center and office space for our growing employee base in Oklahoma.”

An additional 25-plus people are now employed in the SeneGence Midwest Call Center, she wrote.

“My husband, Ben Kante, (SeneGence chief strategy officer) and I have purchased a couple of buildings built in 1912 on Dewey Street to restore, and we will be turning portions of the buildings into facilities that will be useful for our visiting SeneGence executives, as they will be spending many weeks each month helping to oversee various parts of our expansion into Oklahoma,” Rogers-Kante wrote. “We are very excited to have the opportunity to restore these buildings to their original beauty.”

Plans also are in the works to convert a building on New Sapulpa Road in Sapulpa into a temporary manufacturing facility that could be fully operational within three to four months. That site will employ at least 75 people, Rogers-Kante wrote.

Many local residents already have been hired and will be flown to California to be trained. Manufacturing will begin soon while the front portion of the building is remodeled as a laboratory and office space, Rogers-Kante wrote.

Products made in that facility will then be shipped to a 50,000-square-foot Broken Arrow warehouse, which will operate as a pick-and-pack facility within the next 30-45 days, said Mitch McLaughlin, SeneGence’s Midwest operations manager.

McLaughlin said the reception in Sapulpa has been warm.

“It’s been fabulous,” he said in a telephone interview. “We have a lot of foot traffic. We have a big makeup bar. People in Sapulpa continue to support the business. We get new distributors just off foot traffic that come in and try the product and say, ‘Hey, how do I get signed up?’ ”

How to be a savvy shopper amid Cyber Monday hype

Besides recognizing FOMO, here are other ways to be a savvy shopper on Cyber Monday, which is the Monday after Thanksgiving. Also, check out more of the week's best money tips from experts.