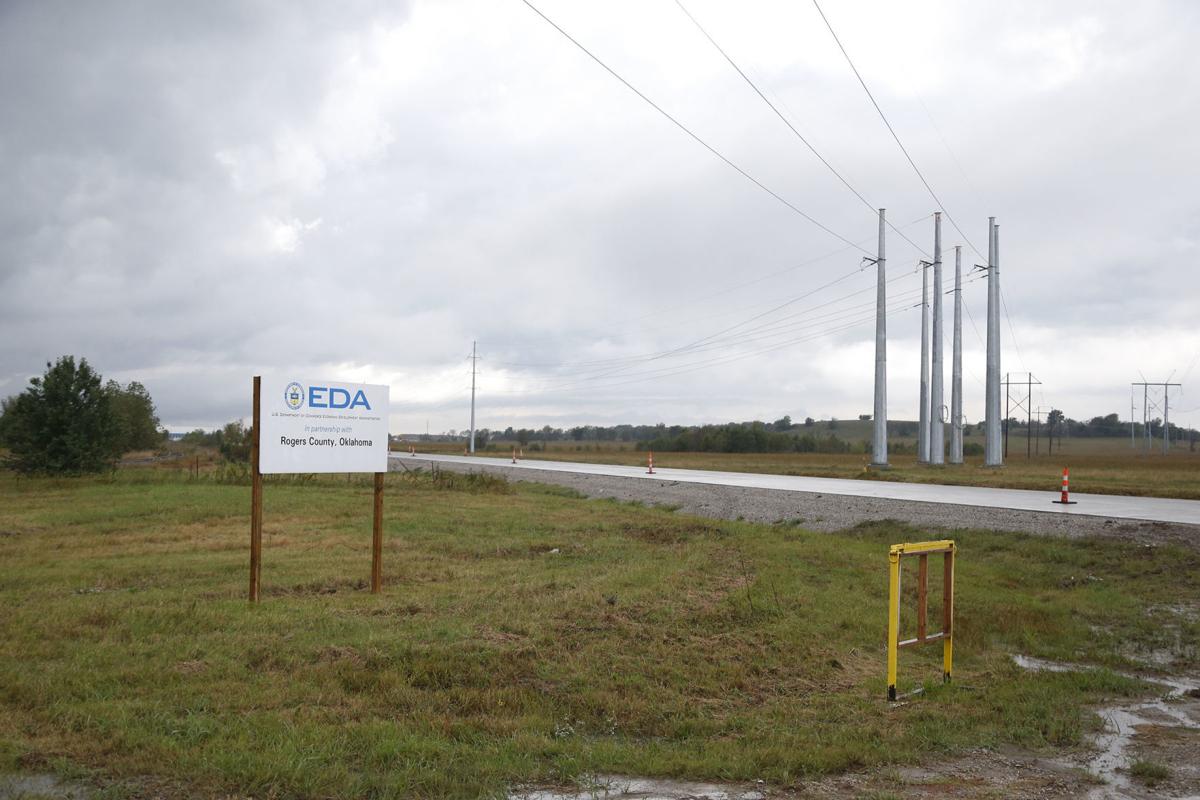 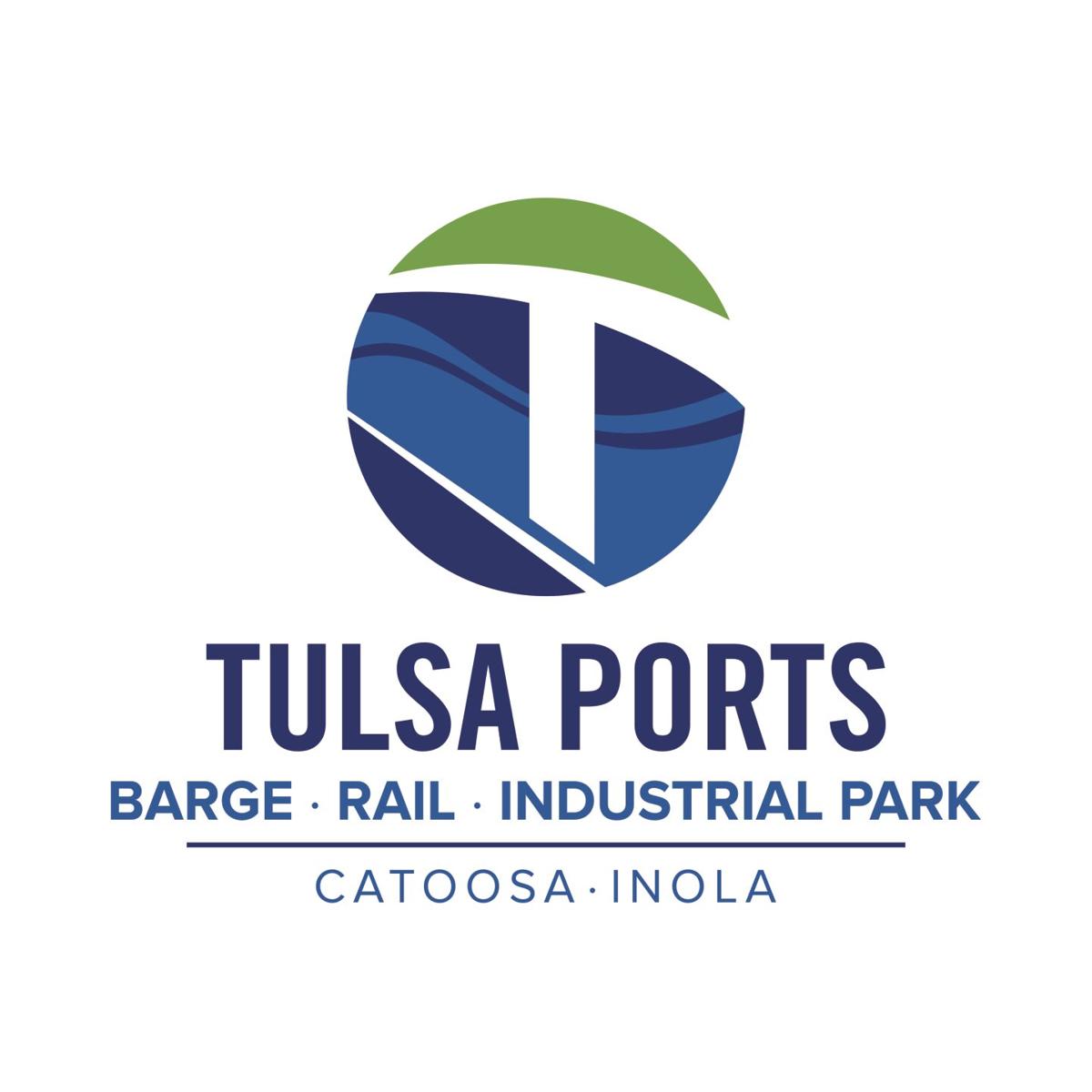 CATOOSA — The City of Tulsa-Rogers County Port Authority on Thursday approved up to a $500,000 study that it believes will facilitate infrastructure improvements to attract more large-scale development to the Tulsa Port of Inola.

The money would pay Burns and McDonnell, a construction engineering firm based in Kansas City, Missouri, to conduct a waste load allocation study and prepare concept designs for a wastewater studies and design project at the Port of Inola. The measure is contingent upon the approval of a reimbursement arrangement with Rogers County.

When the Port Authority in 2019 acquired 2,000 acres in Inola as part a land transfer from Public Service Company of Oklahoma (PSO), two major infrastructure investments were identified as critical to draw big industrial development to the property.

They were upgrades to the existing rail spur — construction that will begin this year — and the building of, or connection to, industrial wastewater infrastructure.

Tulsa Port of Catoosa Director David Yarbrough said major companies looking at the Inola site “may not expect a wastewater treatment plant to be in place. But they want to know that you plan for it and have an idea of what you’re going to do. If we don’t have that box checked, we’re eliminated from consideration.

“So when the next big thing comes along and says we want to bring a thousand jobs and we’re looking at two major locations, if we don’t have some of these plans in place, we’re going to be in trouble.”

The study by Burns and McDonnell would prepare the Port of Inola for additional wastewater infrastructure, analyze the potential needs of the industrial park and plan for the treatment of industrial and residential discharge from the town of Inola. The project is expected to start in June and be completed around February.

With the help of Rogers County, the Port Authority will seek total reimbursement of the $500,000 through the federal American Rescue Plan.

As for direct payments from the ARP, Rogers County District 2 Commissioner Ron Burrows said the guidance is to “make investments with this money. Don’t just spend it on flash-in-the-pan type stuff … This would be an investment in that property and jobs, of course, ad-valorem (taxes) for the county and a tremendous amount of money for the schools.

“… I’m in because, first off, I was involved in Sofidel and see the positive impact that that has had on Inola, as well as the county…I know I’m going to campaign hard with the other two (county commissioners) that this is a very valuable expense for the future of Rogers County.”

U.S. consumer prices rise by most in nearly 40 years

Side hustles that are perfect for both introverts and extroverts

Side hustles that are perfect for both introverts and extroverts

Why you should expect higher prices on milk, eggs, cheese and meat

Why you should expect higher prices on milk, eggs, cheese and meat

Six of the restaurants sold are in Tulsa. Others in the area are located in Sand Springs, Claremore, Pryor and Bartlesville. Also sold were eateries in Hugo, Idabel and Coffeyville, Kansas.

The project involves a 4.2-acre tract near Main and Birch streets, "the largest piece of developable land in downtown Jenks since the city's founding in (the) early 1900s," officials said.

It will feature apartments, restaurants, retail, parking, church offices and an event venue.

Business viewpoint: Cyber Security Insurance a likely must have for business

Cyber liability insurance is quickly becoming a big industry and will likely be a must-have for nearly every organization.