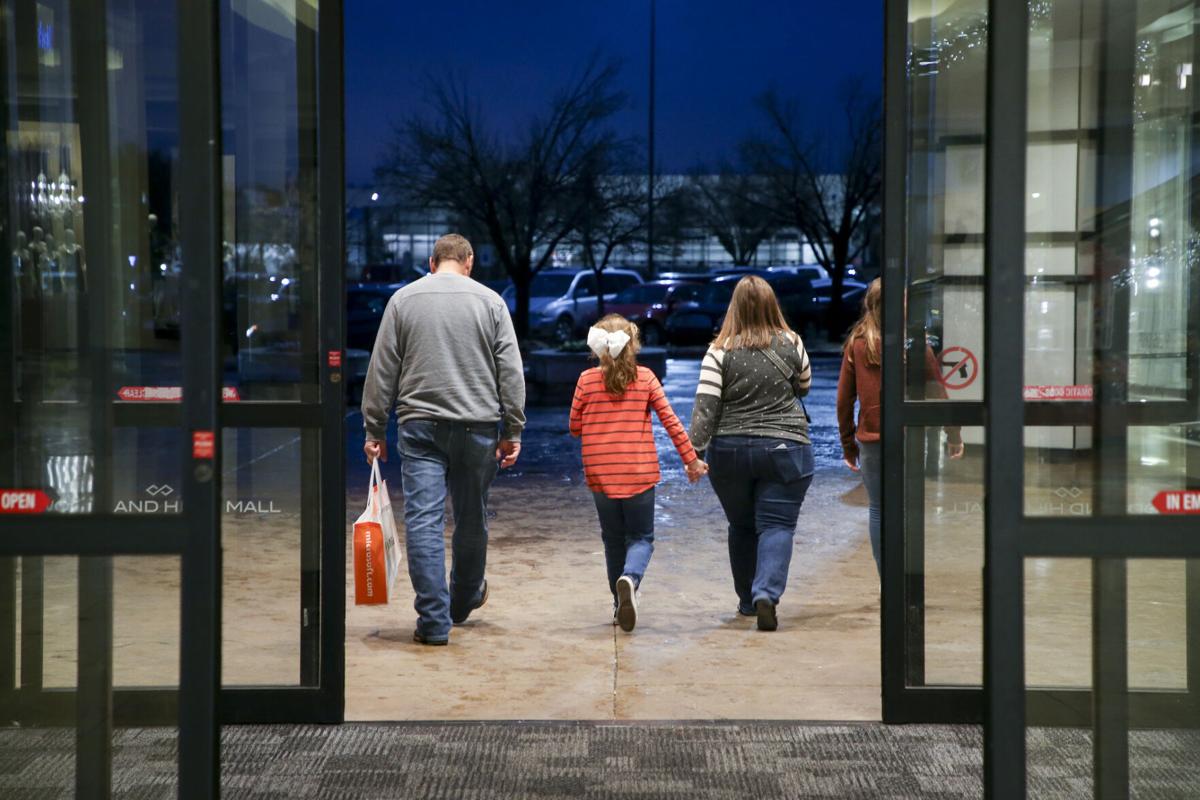 A family walks out of Woodland Hills Mall during early Black Friday shopping on Thanksgiving last year. Many retailers have announced that they won’t be open on Thanksgiving this year. 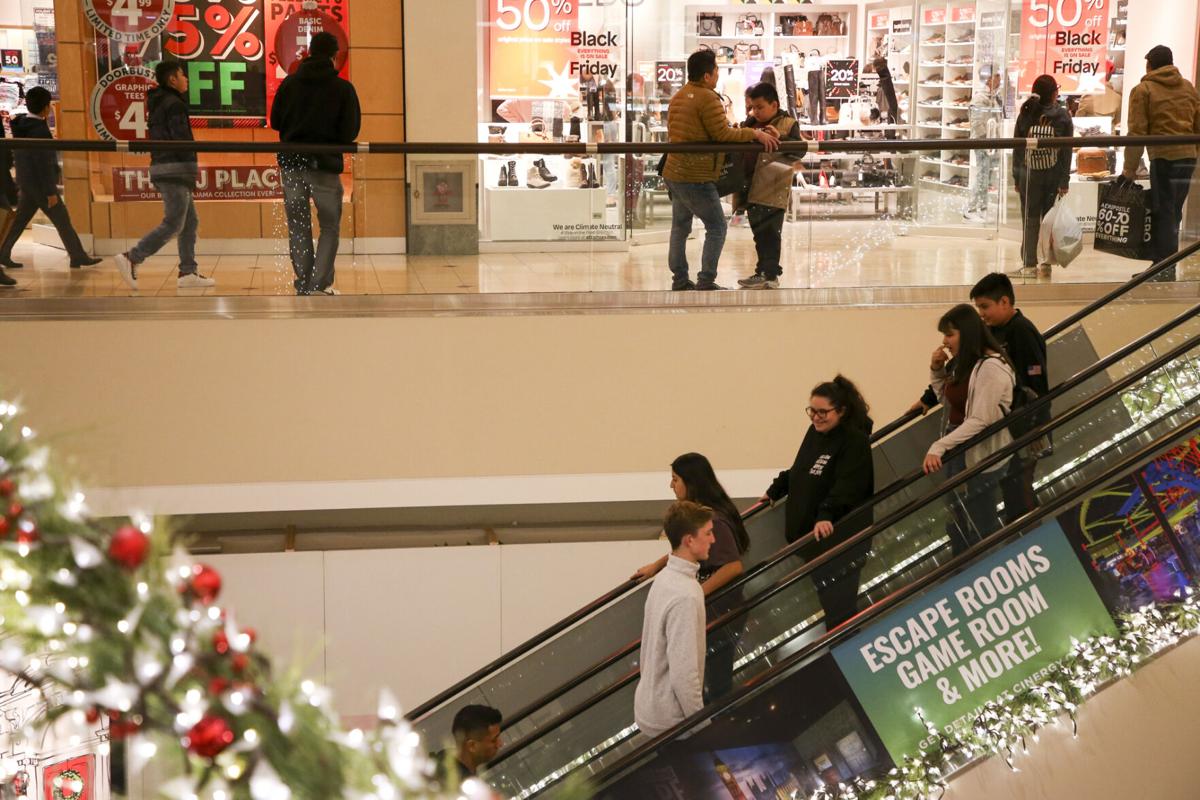 When it comes to holiday shopping, big-box retailers such as Walmart, Target and Home Depot often steal the headlines.

But some of the most gratifying transactions happen at the community level. Kendall Whittier Main Street in Tulsa is one example.

“Every year, it’s really important to shop local at Christmas, but this year it is so much more important,” said Jessica Jackson Seay, executive director of the Kendall Whittier Main Street organization. “This is a make-or-break year for a lot of our businesses.

“Just because they survived the initial closure (forced by the COVID-19 pandemic) and are still in business today does not mean they are going to make it through COVID, because our numbers are still down.”

Many U.S. retailers have decided not to open on Thanksgiving this year, which has shifted the emphasis to the big three for sales: Black Friday, Small Business Saturday and Cyber Monday.

Woodland Hills Mall will open at 6 a.m. Friday, and many other local shopping centers, including Tulsa Hills and Utica Square, will kick off the Christmas shopping season in earnest that day, as well.

Small Business Saturday has gained a foothold in recent years.

In 2019, an estimated 110 million people participated in Small Business Saturday, and sales at locally owned stores reached a record high with an estimated $19.6 billion in reported spending.

Founded in 2010 by American Express in response to the Great Recession, Small Business Saturday has morphed into a year-round global Shop Small campaign to support small merchants.

About 67 cents of every dollar stays in the community when patrons shop locally, she said.

“It’s just really important to keep all that money here instead of going to Walmart or wherever,” Seay said.

A national jury last fall named it a 2020 Great American Main Street Award winner for converting an area of decades-long blight into a vibrant hub for arts and culture.

The Kendall-Whittier district first became a bustling shopping center in the late 1920s, but when a highway divided the neighborhood in 1967, the area struggled to recover. By the early 2000s, empty storefronts and adult-oriented businesses were all that remained.

The Kendall Whittier Main Street program started in 2010, and since 2013, about 40 new businesses have opened, 350 jobs have been created and $158 million private dollars have been invested in the area.

Seay hopes that spending continues through this holiday season.

A Calaveras food truck will be at the American Solera brewery on Saturday, and for every $10 spent at Kendall Whittier Main Street businesses in person or online Saturday, a chance will be entered to win a gift basket worth $150. Promotions and other information are available at visitkendallwhittier.com/holidays.

“Because of COVID, a lot of businesses have improved their online presence,” Seay said. “If you’re not comfortable going out, we totally get it. But there are a lot of opportunities to shop locally online or get gift cards to spend some time next year when things are better.”

Gallery: How major retailers are changing Black Friday for the pandemic

It's complicated: Lawyers weigh in on COVID-19 vaccination legalities in workplace

The Equal Employment Opportunity Commission issued guidance on the subject in December.

The Tulsa Port of Catoosa and the McClellan-Kerr Arkansas Navigation System (MKARNS) were dedicated by President Nixon in 1971.

The Tulsa World Virtual Career Fair in October connected more than 18,000 job seekers from across our local and regional areas with almost 400…

Those venues will be closed from 2 p.m. Wednesday until 7 a.m. Friday.

She says she will prioritize inclusive, equitable and collaborative growth within region.

The Tulsa Port of Catoosa and the McClellan-Kerr Arkansas Navigation System (MKARNS) were dedicated by President Nixon in 1971.

A family walks out of Woodland Hills Mall during early Black Friday shopping on Thanksgiving last year. Many retailers have announced that they won’t be open on Thanksgiving this year.