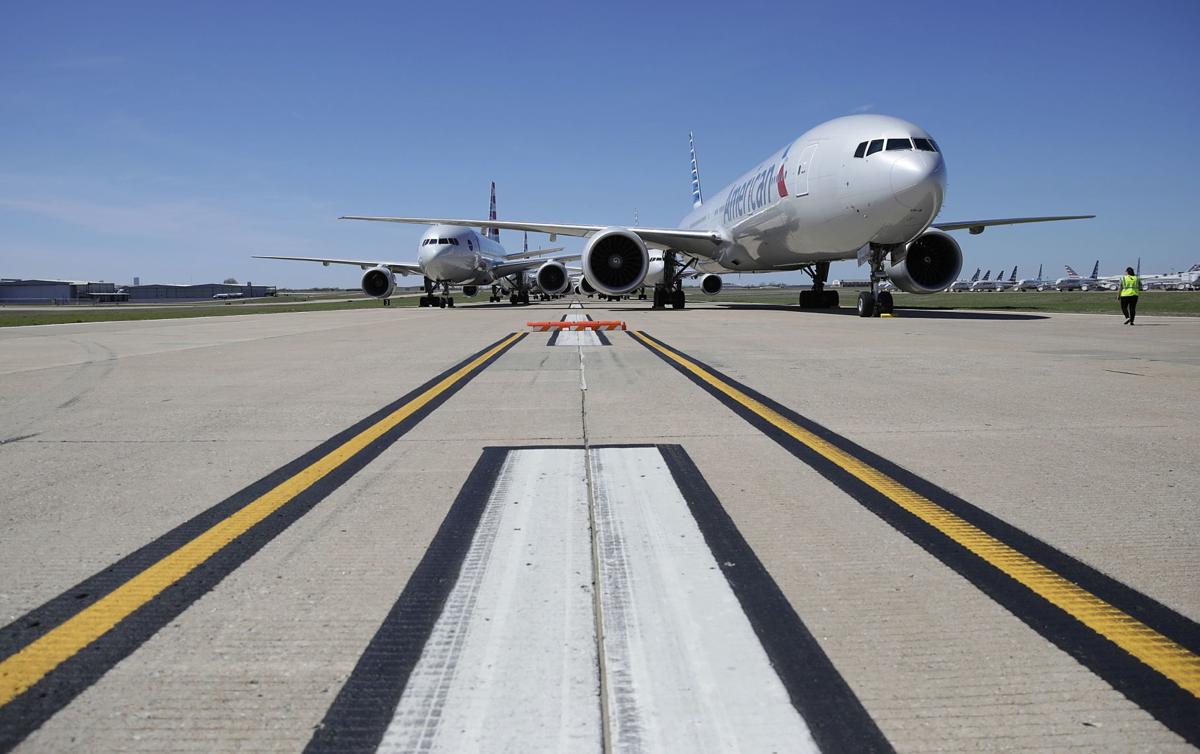 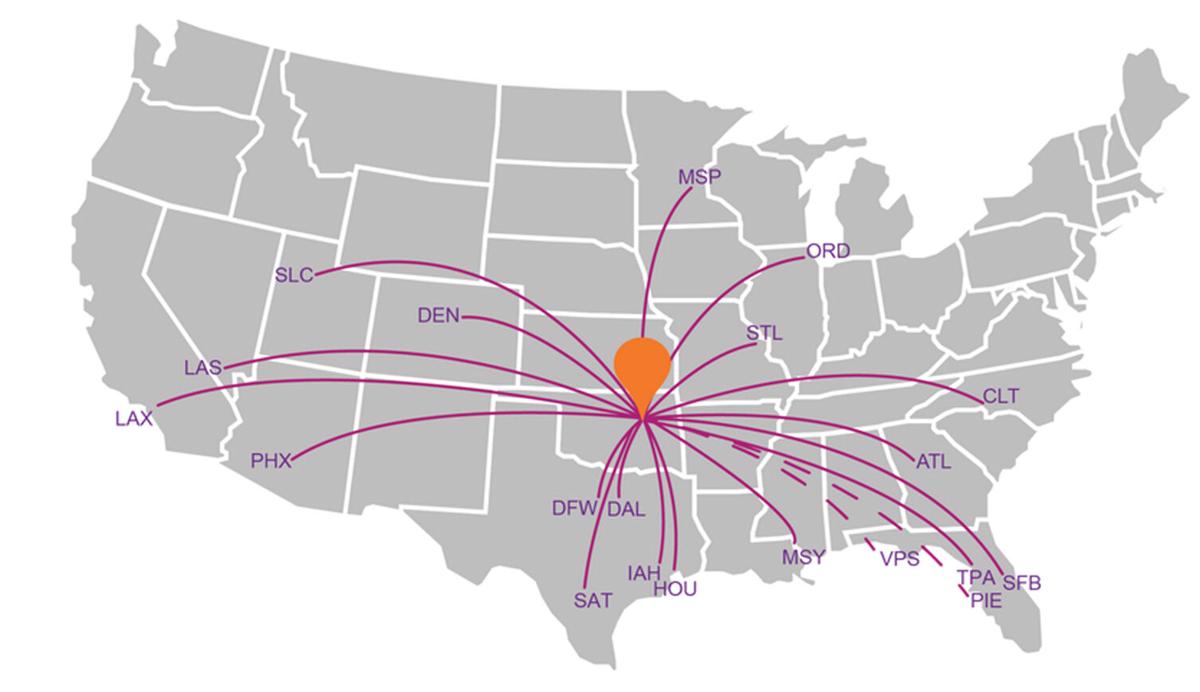 It will be operated year-round on American’s dual class, 76-seat Embraer E175 aircraft. Tickets will go on sale this weekend.

“We’re eager to add new service from Tulsa to Austin, giving local customers another choice for their travel plans,” Brian Znotins, American Airlines vice president of network planning, said in a statement. “We look forward to welcoming more Tulsans back to travel with American to experience all that Austin has to offer, as well as further connecting them to our global network.”

“Nonstop flights to major markets are critical to Tulsa’s continued economic success,” Tulsa Mayor G.T. Bynum said in a statement. “I want to thank American Airlines for this and other recent service additions at TUL, which provide critical air connectivity for our travelers.”

“We are thrilled to welcome American’s new nonstop service to Austin and are thankful for their continued growth in Tulsa,” TUL spokesman Andrew Pierini said in a statement. “Austin was one of our top ten unserved markets, and we are excited Tulsans have another nonstop option to take them on their travels.”

The Stradford21 Hotel will be the first private development to take advantage of the newly formed 36th Street North TIF.

Company plans to hire about 76,000 full- and part-time workers nationally at its Macy’s, Bloomingdale’s and Bluemercury stores.

It is a tuition-deferred college alternative for training software engineers.

It also announces that is donating travel up to $1 million — or around 10,000 roundtrip tickets — to first responders, Louisiana residents and others who can help the city rebuild.