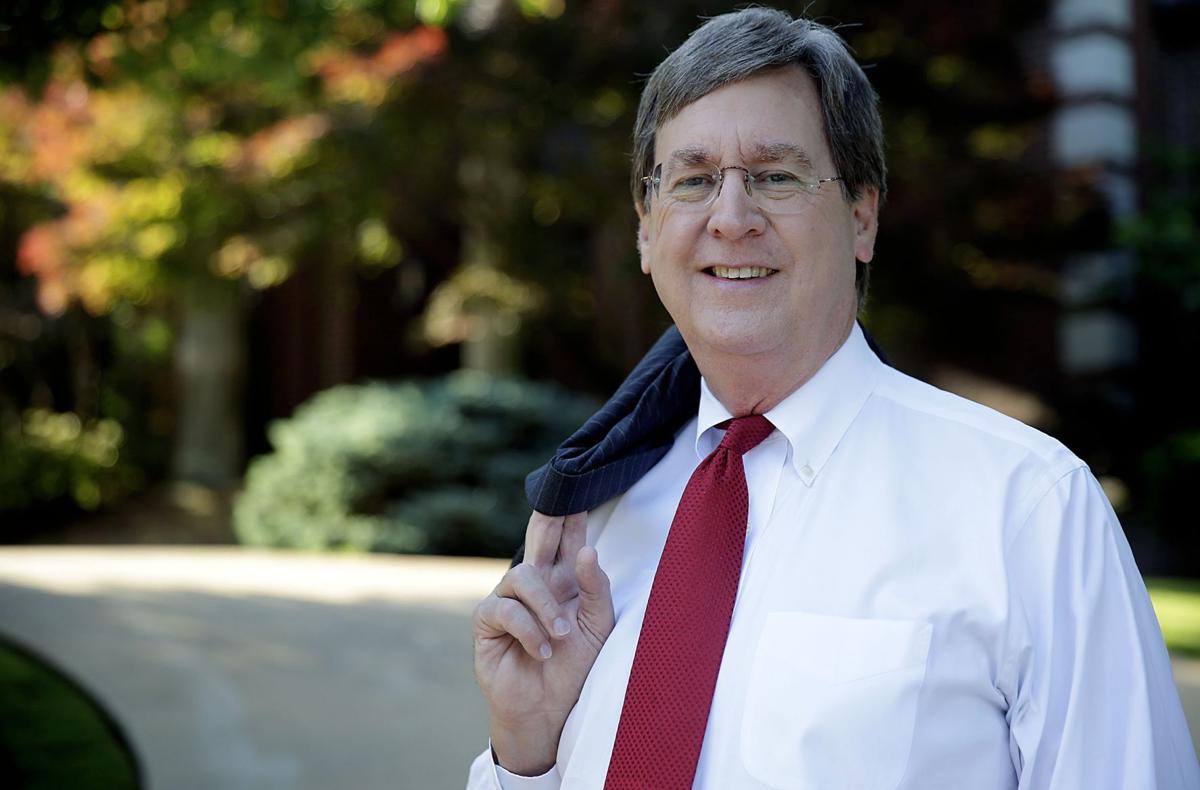 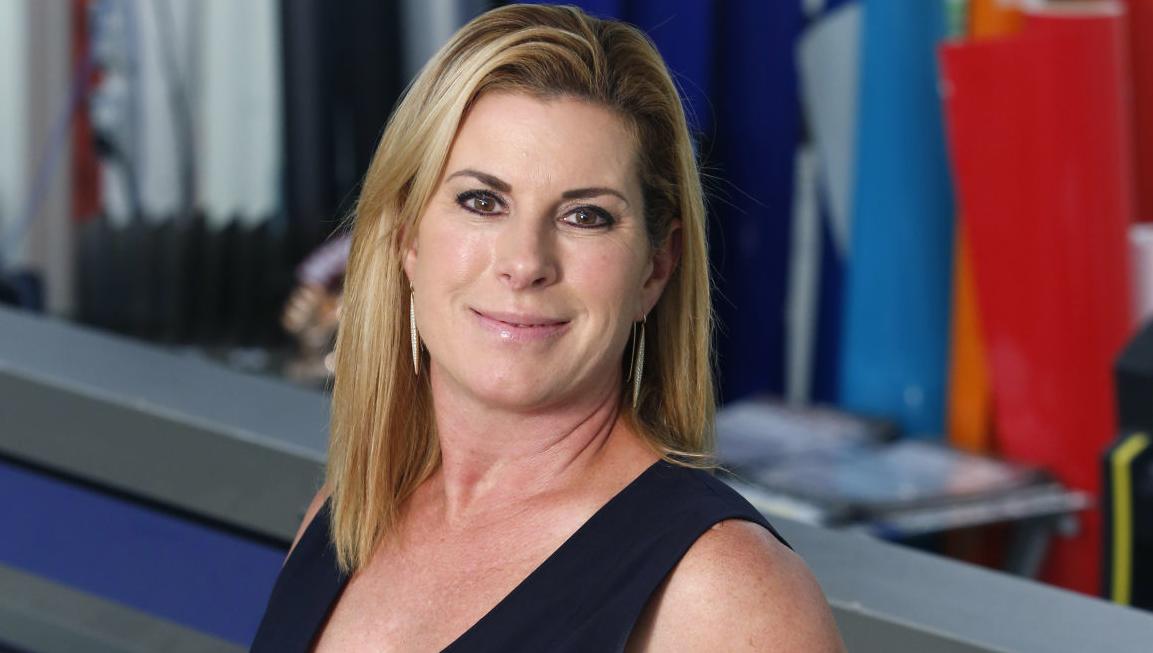 A former city of Tulsa mayor and Tulsa businesswoman have new posts on the the City of Tulsa-Rogers County Port Authority.

Board chair is Dewey Bartlett Jr., who succeeds Steve Dowty, whose term expired in December. Brooke Hamilton, president and CEO of Tulsa-based NPI Corp., will serve as the Port Authority’s first female vice-chair.

The authority oversees Tulsa Ports, an inland shipping complex that last year was awarded a $6.1 million grant from the U.S. Department of Transportation through the INFRA (Infrastructure for Rebuilding America) Program, launched a new logo and brand and acquired 2,000 acres in Inola to be developed as a second port location.

2021 will mark the 50th anniversary of the then-Tulsa Port of Catoosa’s dedication.

Elected Tulsa mayor in 2009, Bartlett is president of Keener Oil & Gas Co. Hamilton was promoted to CEO of NPI in 2016, becoming the third woman in her family to run the business.

In addition to commemorating the 50th anniversary, Bartlett plans to focus his efforts on economic development for the Tulsa Ports and the manufacturing industry.

“We recently engaged the OSU Agricultural Economics Department to help us identify and encourage new markets throughout the United States to use our port for cost-effectiveness and environmental purposes,” he said in a statement.

He also plans to continue stressing a trained workforce.

“Our involvement in workforce development is growing by encouraging more of our local high schools to seek employment at our port as a career path,” he said.

More than 70 companies and 3,000 employees make up the industrial complex in Catoosa.

Those venues will be closed from 2 p.m. Wednesday until 7 a.m. Friday.

It's complicated: Lawyers weigh in on COVID-19 vaccination legalities in workplace

The Equal Employment Opportunity Commission issued guidance on the subject in December.

50 or more WPX employees could be laid off; offices to start closing in March

Other jobs will be moving to Oklahoma City. It's expected that all 409 WPX employees will know the status of their jobs by March 2, according to the company.

Michael Overall: What's being built in Tulsa in 2021 to shape the city's future

"This is a very difficult time. But not everybody has it difficult. We should target to our folks who have lost their jobs ..." he said.

Services are accessible to ticketed passengers who are flying or have flown within three days and can show proof of travel.

The event runs Feb. 1-7 at the River Spirit Expo at Expo Square.

Nationally, the number of people seeking unemployment rises to the highest number (965,000) since late August.