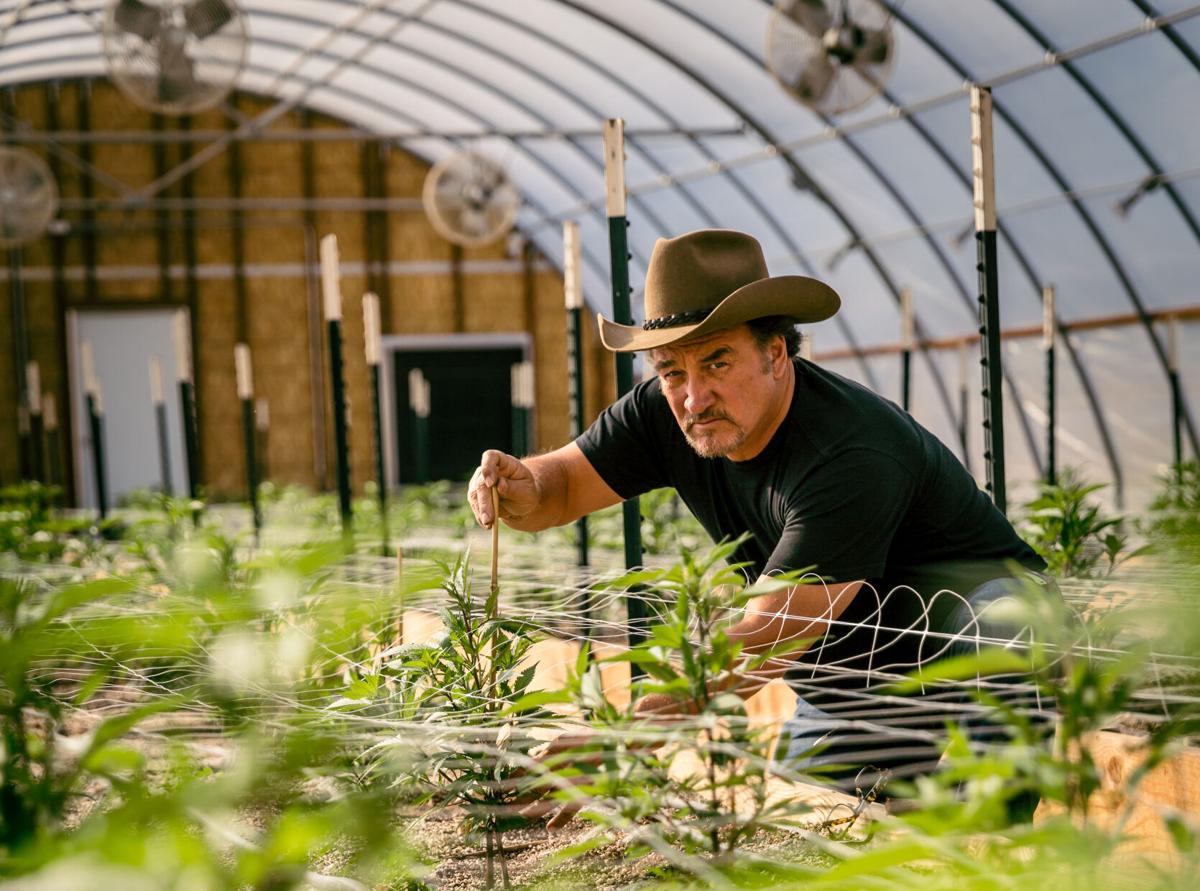 Actor Jim Belushi, who is partnering with a Tulsa company to produce edibles, is pictured at his farm with cannabis plants in an undated photo. 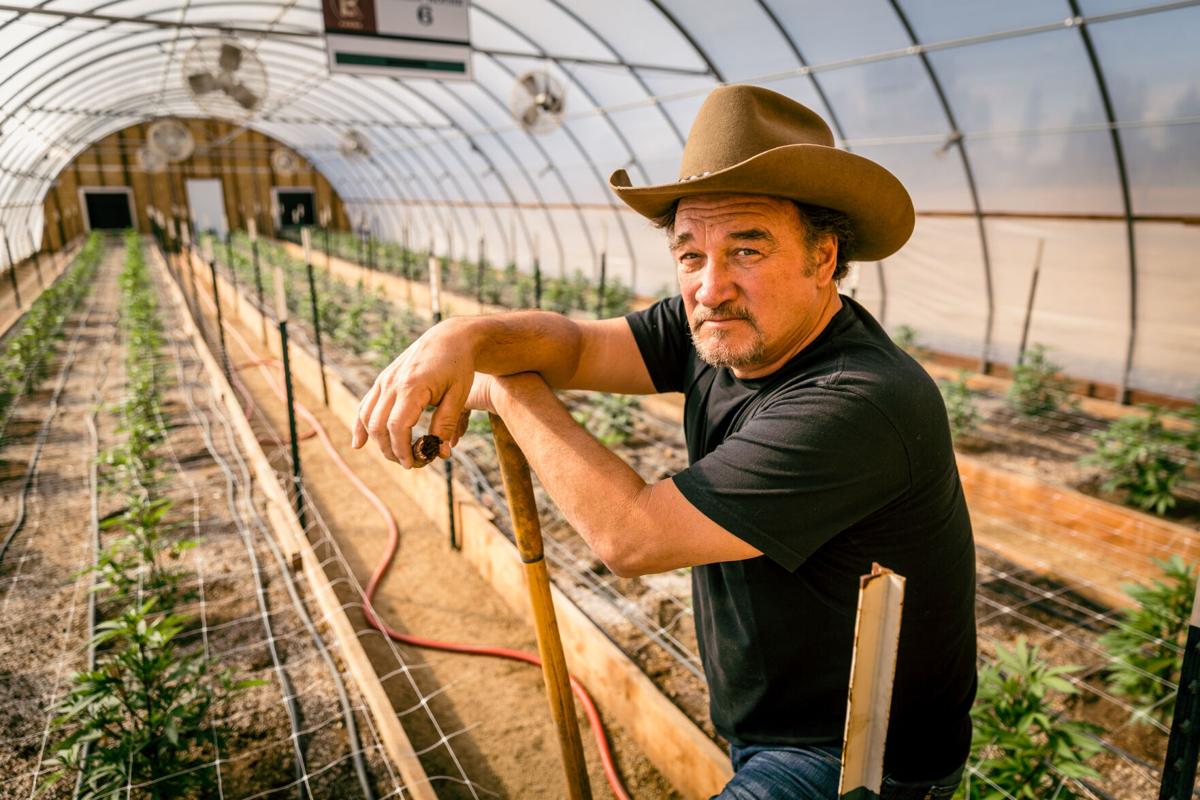 A Tulsa company is helping produce a cannabis edible with actor Jim Belushi, shown at Belushi’s Farm in an undated photo.

A Tulsa company is partnering with a cannabis farm owned by television and movie actor Jim Belushi.

The new line of Glazed Edibles, exclusively sold in licensed cannabis dispensaries throughout Oklahoma, is formulated with the same artisanal chocolate used at its sister company, Glacier Chocolate.

“We are ready to chase magic with Jim and get the new line to market,” Glacier co-CEO Katie Mabrey said in a statement. “This partnership will help facilitate bringing high-end quality medicinal products to people that need them.”

Brother of the late actor-comedian John Belushi, Jim Belushi is best known as patriarch of the ABC sitcom “According to Jim,” which ran for eight seasons. He also has starred in movies such as “About Last Night” and was a cast member and Saturday Night Live for 33 episodes between 1983 and 1985.

Chasing Magic will be available in Oklahoma on October 18.

“This whole experience is completely magical; it’s exciting for our business and for Oklahoma,” Glacier co-CEO Katie Hutto said in a statement. “Jim’s mission in cannabis completely aligns with ours and I could not have imagined a better partner to help grow our business.”

Belushi met “The Katies,” as they are commonly referred to, earlier this year when he visited their Emerald Gallery Dispensary. After seeing and sampling their artisanal chocolates, Belushi reached out about a possible partnership.

“I’m chasing magic and I found it in Tulsa, Oklahoma,” Belushi said in a statement. “The magicians are `The Katies.’ When I look into their eyes, my spirit goes into a full smile. The love and joy in their eyes is infectious and I taste it in their chocolate truffles.

“Creative and unique truffles — what a feeling! What an edible! It’s premium chocolate with premium cannabis …”

Actor Jim Belushi, who is partnering with a Tulsa company to produce edibles, is pictured at his farm with cannabis plants in an undated photo.

A Tulsa company is helping produce a cannabis edible with actor Jim Belushi, shown at Belushi’s Farm in an undated photo.