A rendering shows the Vincent Medical Campus, which is scheduled to be completed in mid-2022. 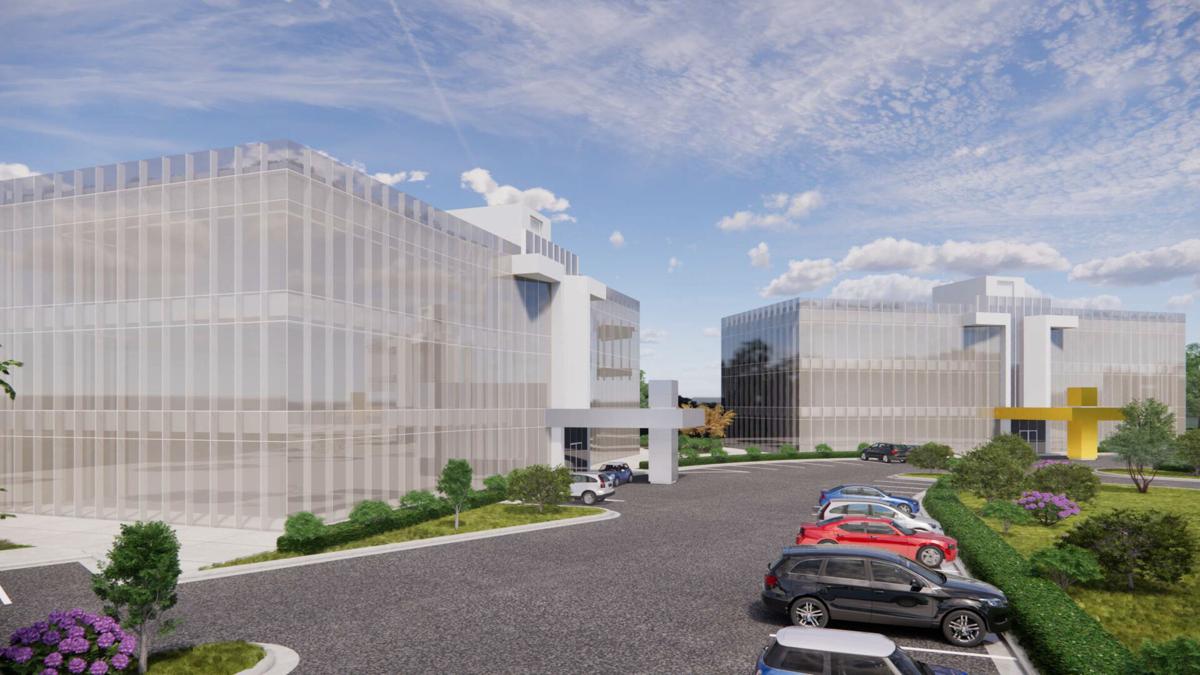 7315 Investments, LLC, is backing the Vincent Medical Campus, which is shown in a rendering. 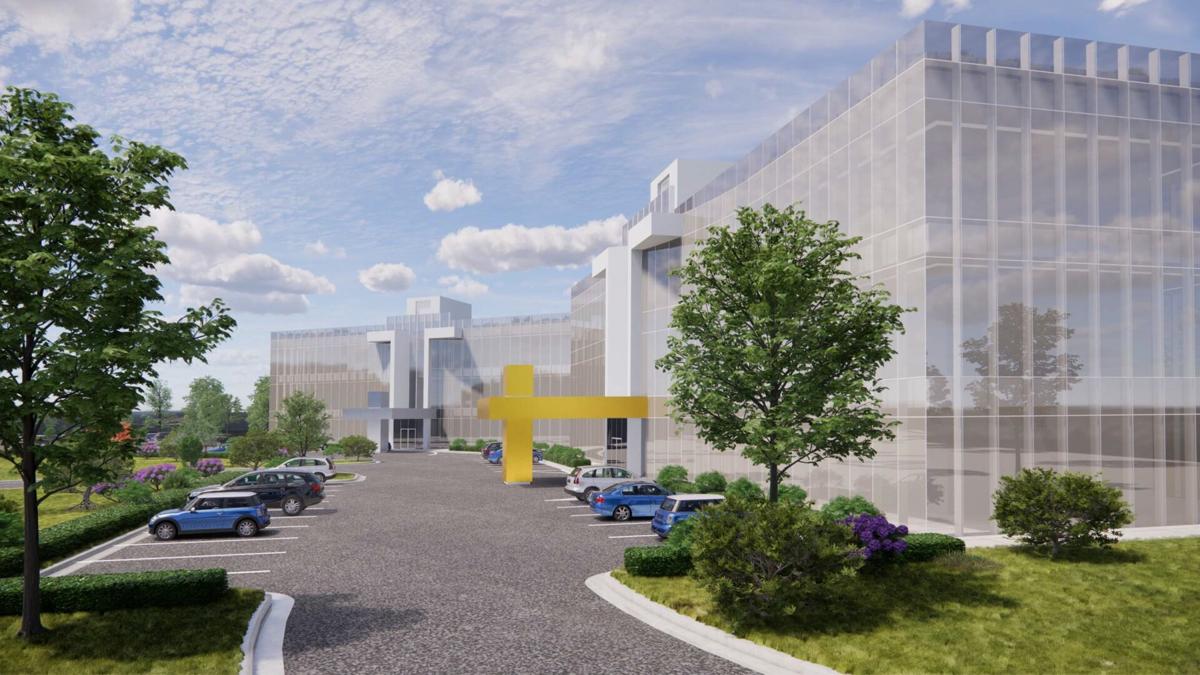 Vincent Medical Campus, shown in a rendering, will be built in Broken Arrow using modern technology to resist the spread of bacteria.

BROKEN ARROW — A local group is sinking $19 million into what it describes as a germ-mitigating, Class A office space for physicians, one of the investors said Wednesday.

Headed by Kevin Vincent Cox, 7315 Investments, LLC, announced that the 60,000-square-foot Vincent Medical Campus will be built in Broken Arrow using technology designed to resist the spread of bacteria. The project at 4700 S. Elm Place is expected to be completed in mid-2022, Cox said.

“I used to live in that area and knew it was kind of under-served from a medical facility perspective,” Cox, managing member of 7315 Investments, said by phone. “And like everybody else, I endured the pandemic and the quarantines and thought, `there has to be a better way.’

“'That place needs facilities, and the technology is available, so let’s put the two together.’”

In the construction process, antimicrobial polymers will be added to surfaces in kitchen areas, waiting room countertops, as well as in bathrooms.

Chuck Tollefsen, president of Tollefsen Construction, is developer of the project, and Chinowth and Cohen Commercial will handle leasing.

“Given the COVID-19 environment we find ourselves in today, a building that is constructed in a way to alleviate fear of germs is one less concern for patients as they meet with their healthcare providers,” Tollefsen said in a statement. “It also allows doctors the flexibility to reconfigure their space on the fly and meet the ever-changing demands this and a future pandemic may place on them.”

Campus buildings will have solar roofs and use geothermal energy. Other features include walls that can be moved in a day, as well as transferable flooring and lighting.

“The area is under-served. They are building tons of new homes. There is new development, but it is lacking in Class A medical space.”

A rendering shows the Vincent Medical Campus, which is scheduled to be completed in mid-2022.

7315 Investments, LLC, is backing the Vincent Medical Campus, which is shown in a rendering.

Vincent Medical Campus, shown in a rendering, will be built in Broken Arrow using modern technology to resist the spread of bacteria.