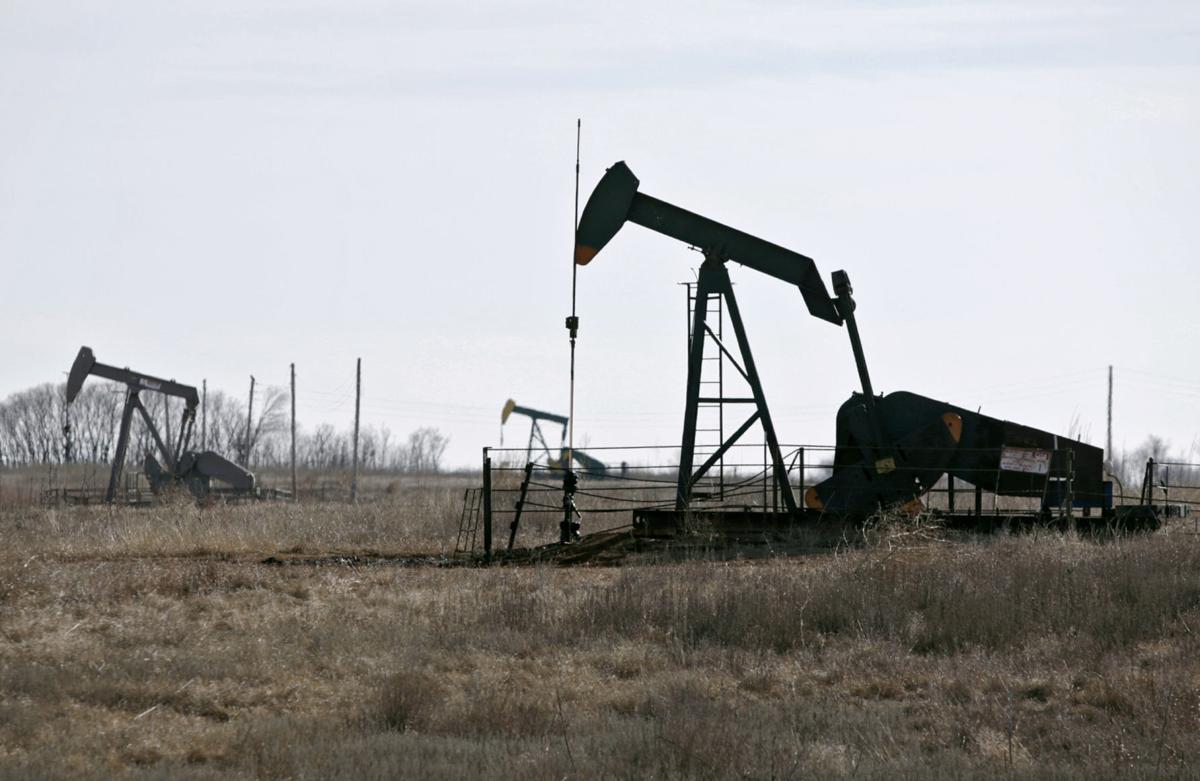 A total of 32 firms — more than half of which are from Oklahoma — responded to a recent energy survey. JOHN CLANTON/Tulsa World file 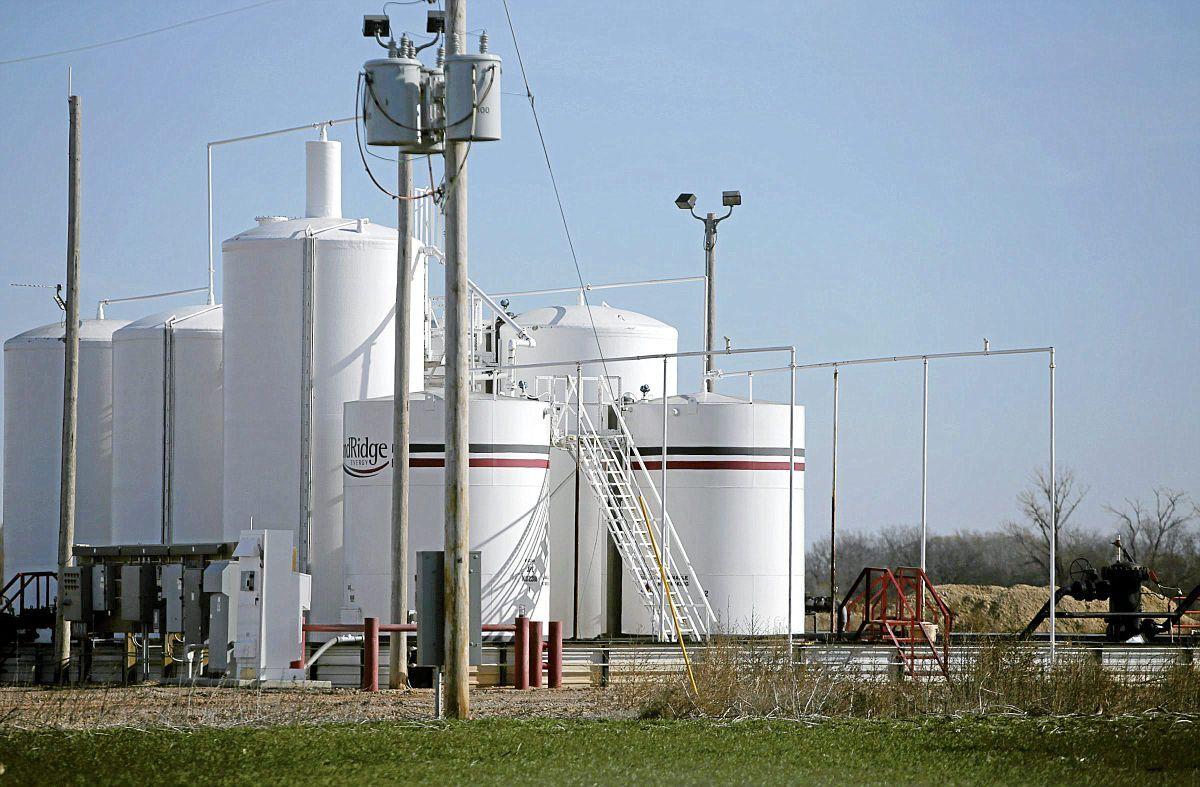 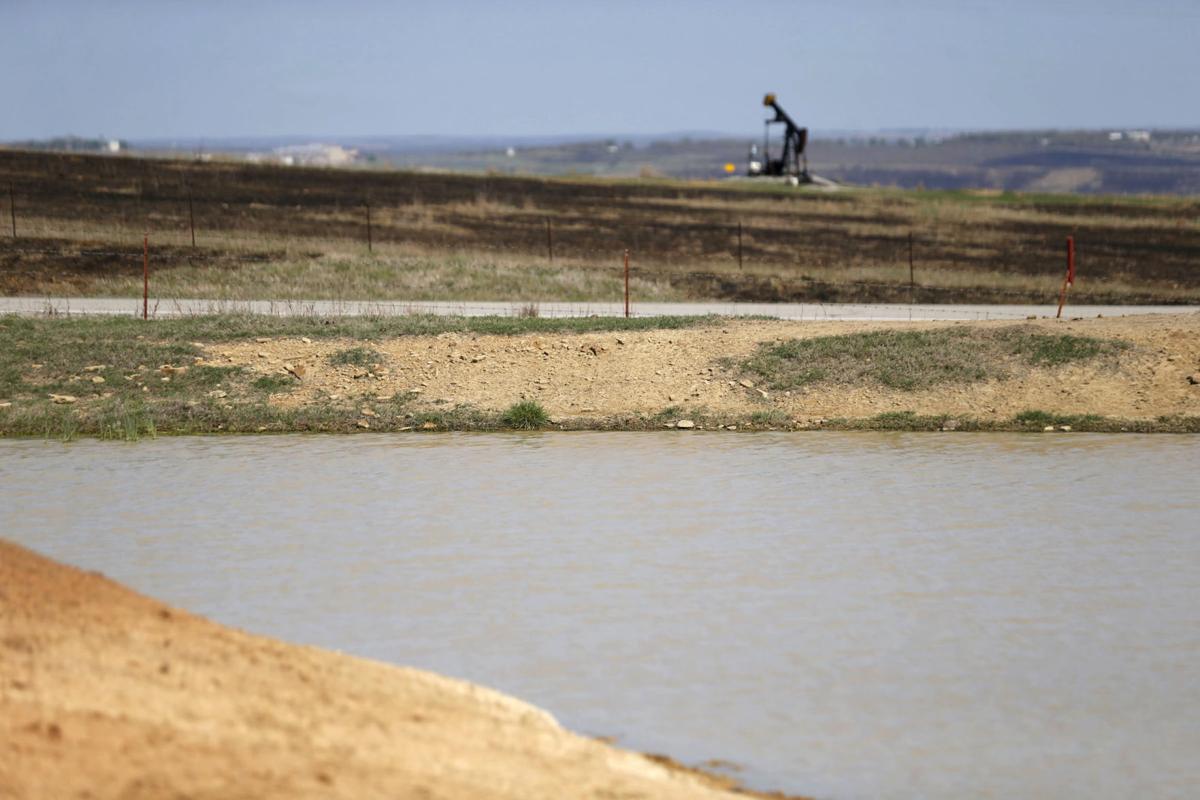 A total of 32 firms — more than half of which are from Oklahoma — responded to a recent energy survey. JOHN CLANTON/Tulsa World file

About a third of energy firms in a seven-state area that includes Oklahoma could not survive more than a year on current revenue levels, according to a regional survey.

“It has suffered tremendously,” economist Chad Wilkerson said of the energy sector.

The 32%, non-survivor figure was part of a recent survey by the Federal Reserve Bank of Kansas City, Missouri. It covers the 10th District of the Federal Reserve, which includes Oklahoma, Colorado, Kansas, Nebraska, Wyoming, and portions of western Missouri and northern New Mexico.

A total of 32 firms responded to the energy survey, more than half of which are from Oklahoma.

The state’s economic and energy sector continue to depend on how COVID-19 evolves and affects consumer and business activity, and a recent surge in the virus has added to the uncertainty, Wilkerson said.

Since the start of 2020, the price of crude oil has dipped from $63 a barrel to a one-day plunge into negative numbers on April 20. The price has bounced back to about $40, which is below profitable drilling levels for most regional firms.

According to the Oil Patch Bankruptcy Monitor, 18 national producers filed bankruptcy in the second quarter of 2020, compared to only five that filed in the first quarter. Among them was Oklahoma City-based shale pioneer Chesapeake Energy, which sought Chapter 11 protection last month.

“As of Feb. 28, so just before COVID, we already had seen a 60% decline in drilling in Oklahoma, bigger than in other states. ... Since then, drilling has dropped much more everywhere, but still Oklahoma’s drop of 90% is more than any other state,” Wilkerson said. “The fact that we were one of the first places to cut drilling probably doesn’t bode well for —depending on how quick a recovery in energy — is what share we take part in that rebound.”

Another heavily impacted industry is agriculture.

“Basically, all ag commodity prices are down from the beginning of the year, especially livestock, cattle and hogs,” Wilkerson said. “That has transferred into difficulties at processing plants, the COVID outbreaks that they’ve had, with that transferring to some shortages and price increases for a time at grocery stores. Even production capacity at processing plants remains a bit below normal.”

The housing sector has seen continued growth with the increase in home prices in Oklahoma above that of the nation, he said.

The state, however, remains overwhelmed by COVID-19-related layoffs and furloughs.

“Expected job income loss has diminished over each of the past couple of months, but still over a quarter of households in Oklahoma expect further job income loss,” Wilkerson said. “And that’s after nearly half of them have already experienced some job income loss.”