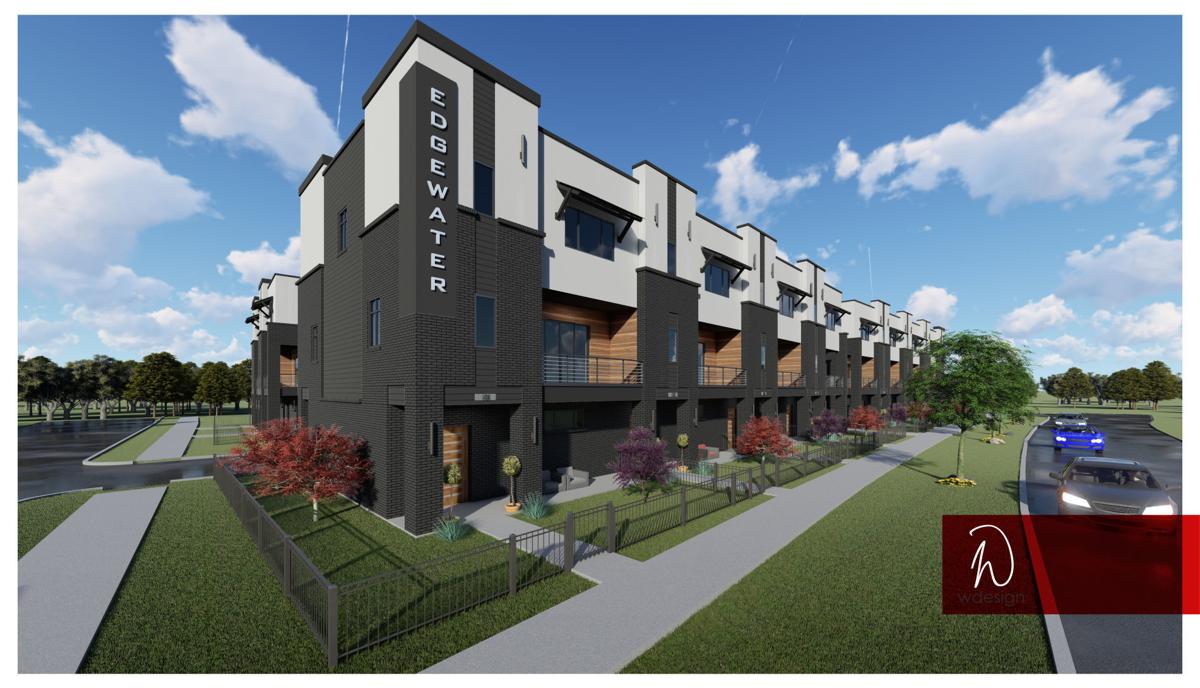 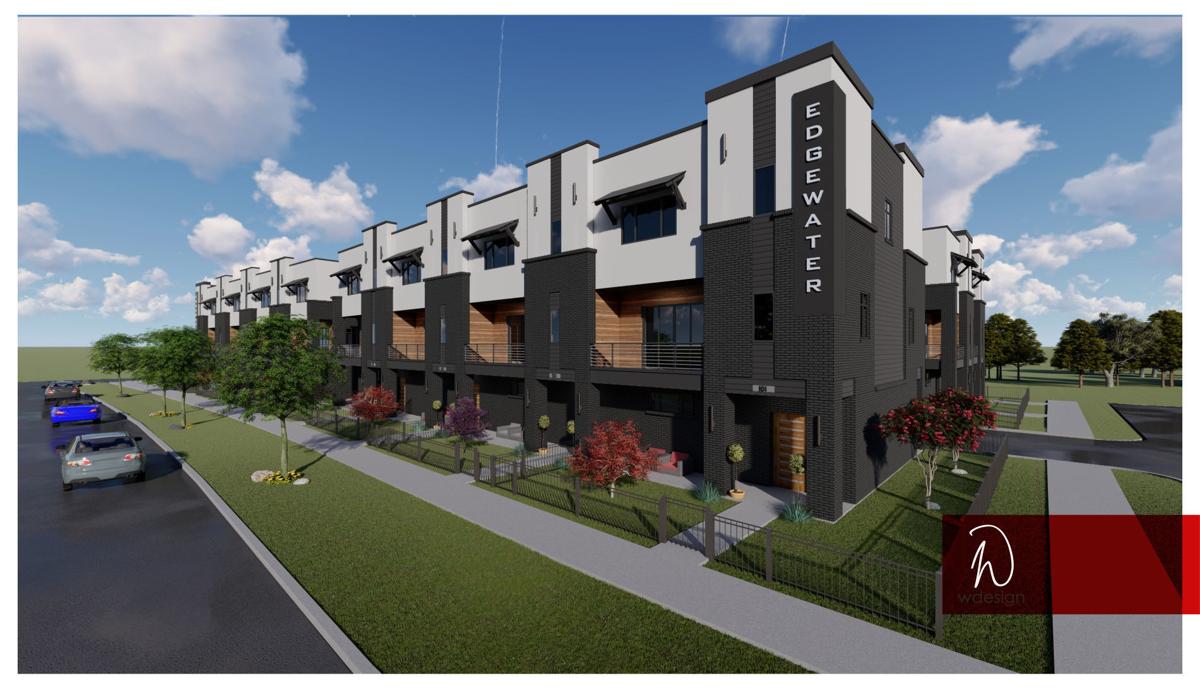 Another living option is popping up near the Gathering Place, Tulsa’s world-class park.

The six-unit first phase is scheduled for completion next spring.

“It started small,” said Bowman, alluding to developer Edgewater 37 LLC’s initial purchase of lots with frontage. “We ended up getting a full four lots. That’s what made it work to get the right number of units to feel right and balanced and to get a little bit of density.”

Thompson Construction is the general contractor for the project, which will include two other six-unit phases.

The units will average 1,750 square feet and will be made up of three levels, including a ground-floor two-car garage. The second level will feature open living, kitchen and dining areas with an office nook and half-bath. The top floor will have two bedrooms, two bathrooms and a laundry room. Residents will be able to upgrade to get rooftop access.

“You can have a family there. You can entertain. You can be young professionals in an affordable price range.”

McGraw Realtors is marketing the property.

“What is really exciting about it is that it’s the only urban, multifamily, upscale project in which you’re literally just two blocks from the Gathering Place, which is the No. 1-rated attraction in America right now,” said Chris Zinn, who heads Chris Zinn Group at McGraw Realtors.

“It’s just such an amazing location. Then you’re just a matter of four blocks from Brookside. Whatever you want to do in terms of enjoying Tulsa, it’s right there,” Zinn said.